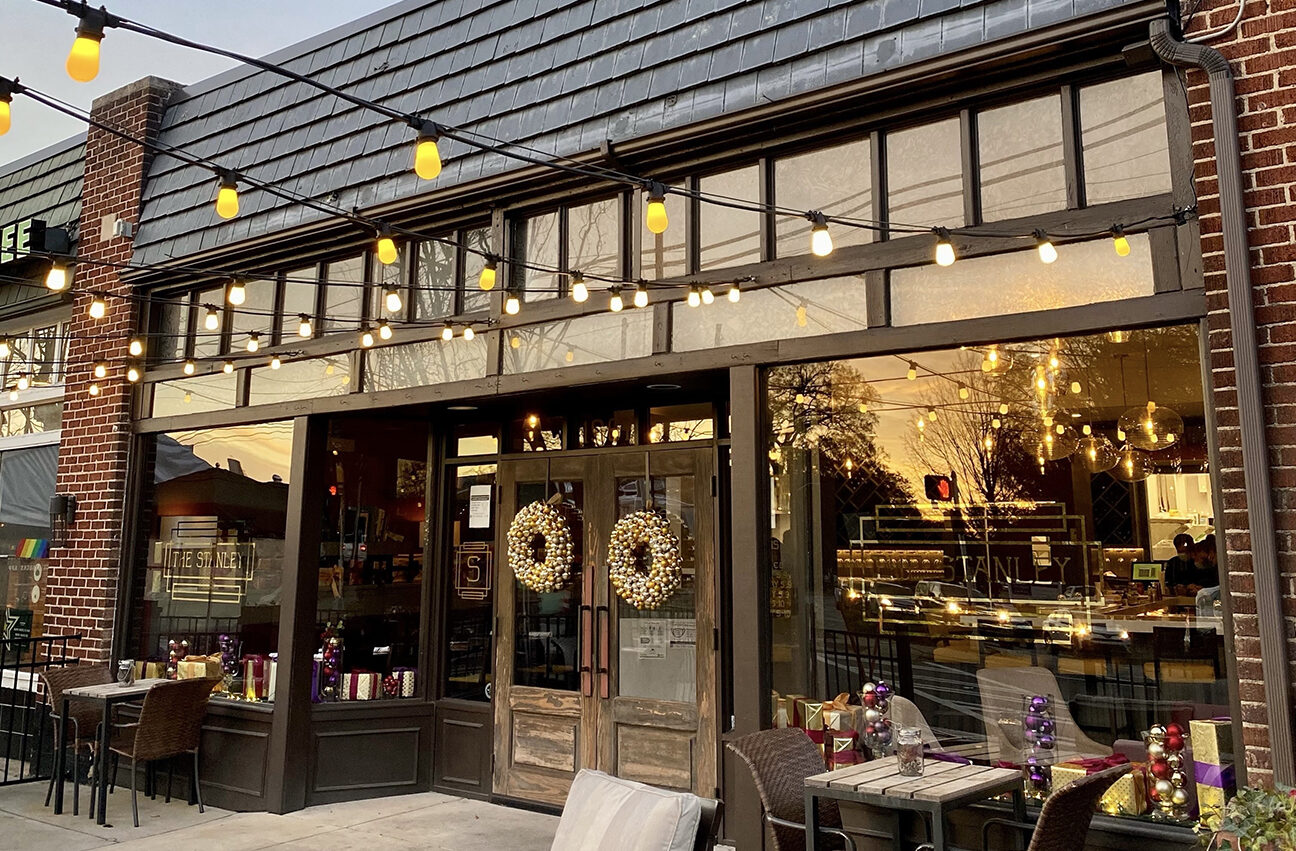 The Stanley is closing Friday, May 13.

What’s happening: The two-time James Beard Award nominated chef Paul Verica, who opened the space in Elizabeth in 2018, pointed to the impact of the pandemic on the culinary industry, but also told Axios this is something he is “choosing to do.”

But more than that, he said his passion “consumed” him for the last three decades, causing him to miss a lot of time with his three children. “I’m sorry I missed so much-it was all about providing for you and I love you all,” Verica said.

Why it matters: Before it opened, The Stanley was one of the most highly anticipated restaurants in the area following Verica’s success with his first restaurant, Heritage. After opening, The Stanley became a staple in Elizabeth and Charlotte as a whole, ranking on our best restaurants list. 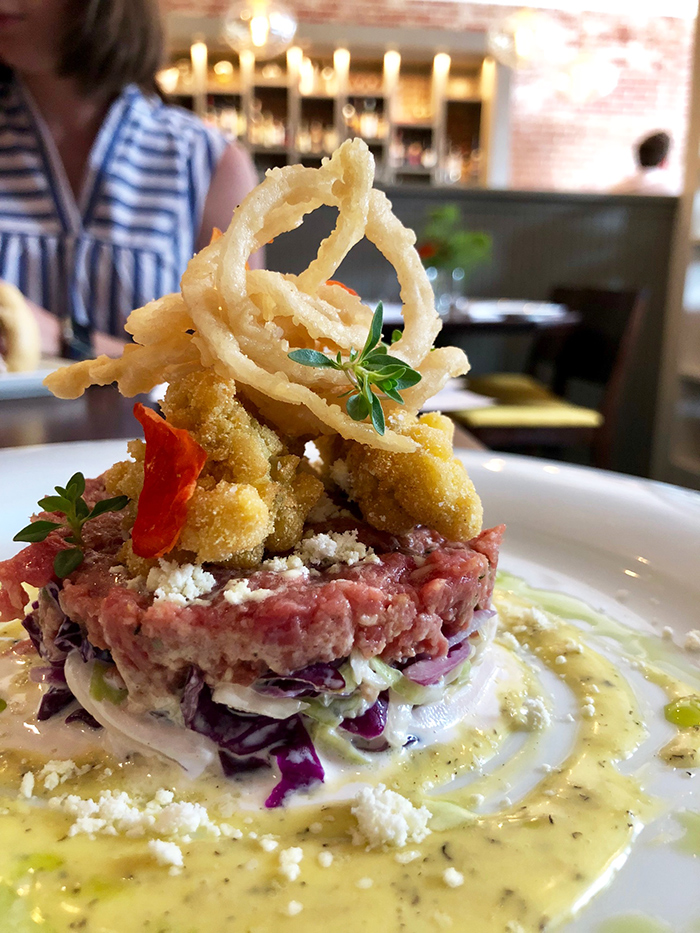 Surf and turf at The Stanley. Photo: Ted Williams/Axios

Zoom out: Then Verica opened Orto, an Italian restaurant in NoDa in February 2021, but it closed less than a year after opening. Orto was a departure from his signature farm-to-table style. The Stanley closing comes less than six months after Orto’s.

What’s next: Verica is selling The Stanley, but said he’s not sure what the new owners will do and is not at liberty to discuss it. He also declined to share to whom he is selling.

Verica will step back from cooking, and take time to “re-energize and “reassess,” he said. He told Axios that will include taking at least a month off, playing golf and going bourbon hunting. His favorite bourbon is anything Michter’s.

Details: The Stanley is located 1961 E. 7th St. It’s closed on Mondays and Tuesdays but will open Wednesday-Friday from 5-9pm. Reservations are recommended. 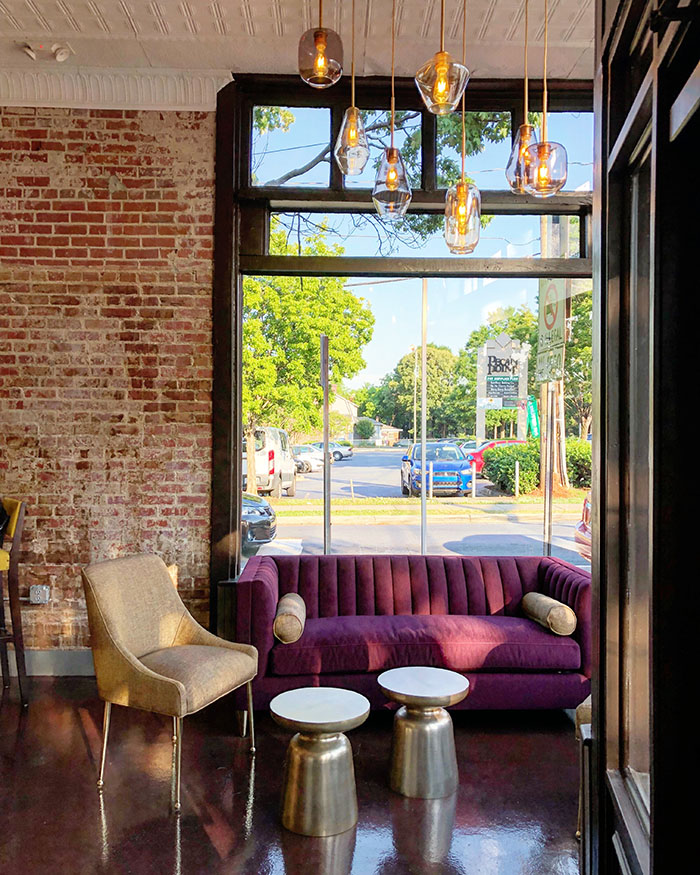 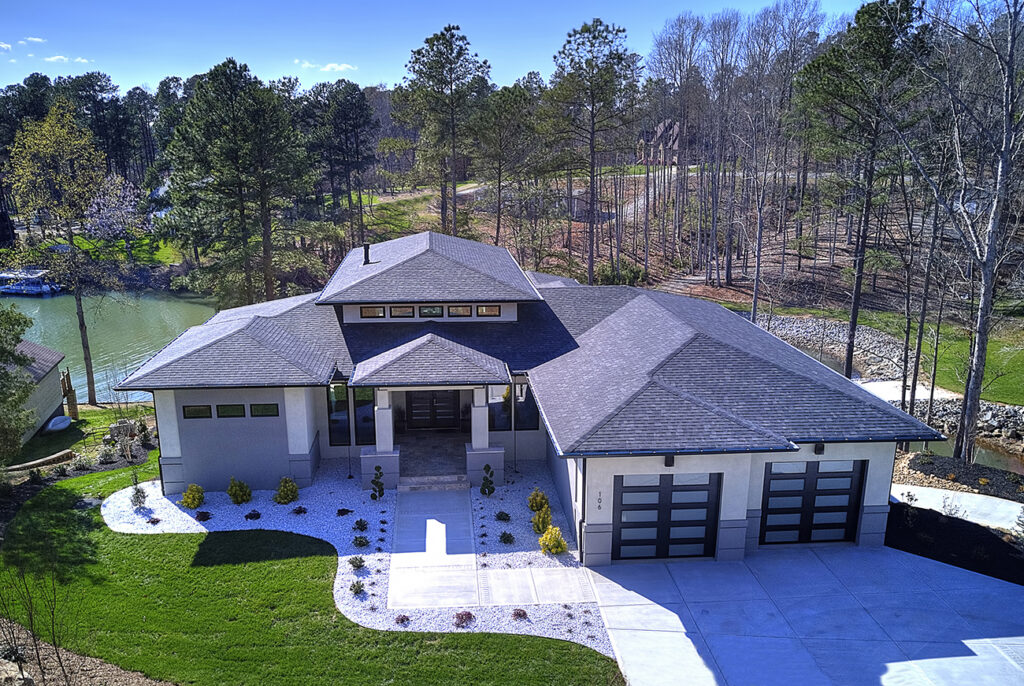