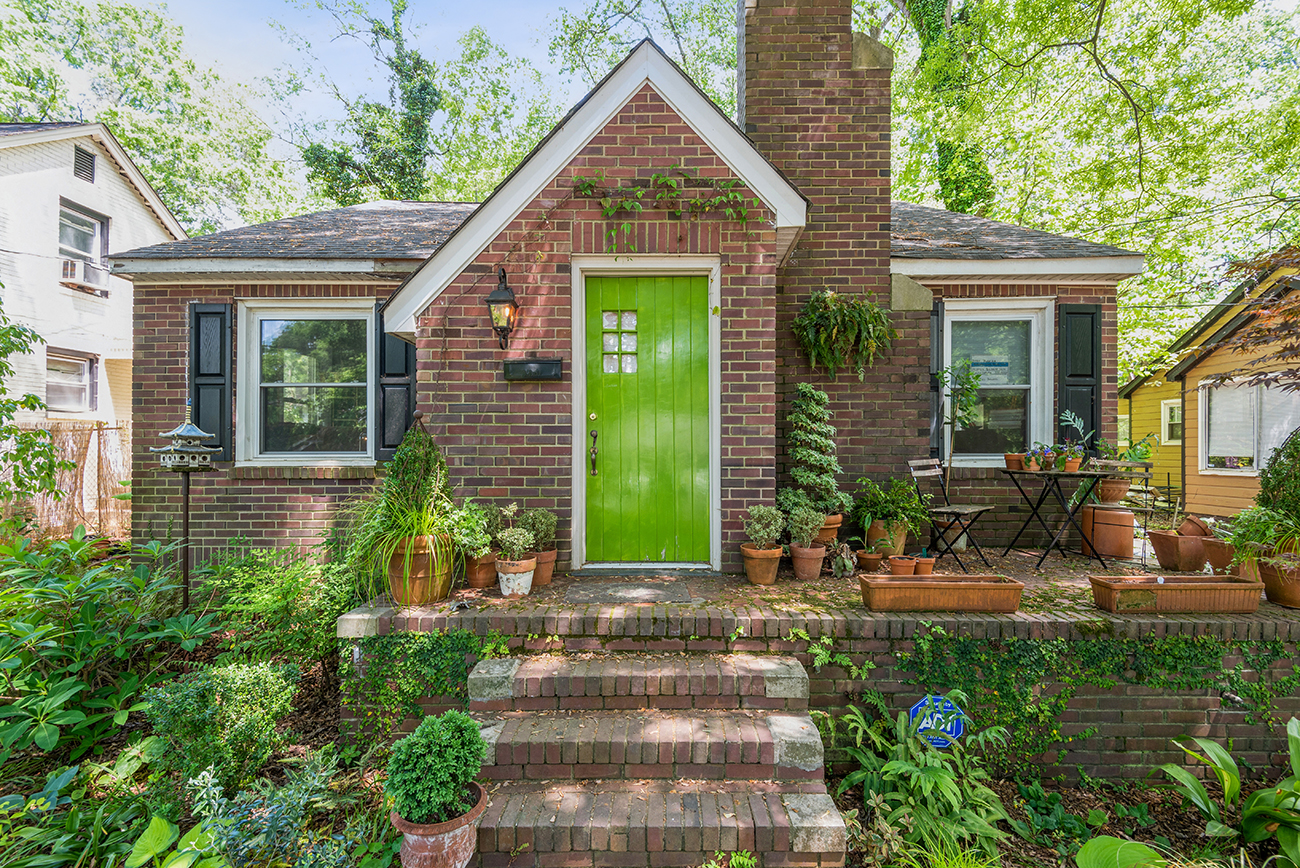 The two-bed, one-bath is located at 3020 Rush Ave. — a street name appropriate for the number of offers it’s probably going to get.

Vibe: The lack of a kitchen won’t be a dealbreaker for some, however. If you enjoy a DIY project, you could build a kitchen from scratch starting at $5,000.

Zoom out: According to realtor.com, the median listing price for a house in Enderly Park is $521,600.

The big picture: West Charlotte is changing quickly, bringing up concerns over gentrification.
The bottom line: For better or for worse, with a little sprucing, this $250K bungalow has the potential to reach a home value that’ll match those in the quickly-changing neighborhood.

Take a look inside. 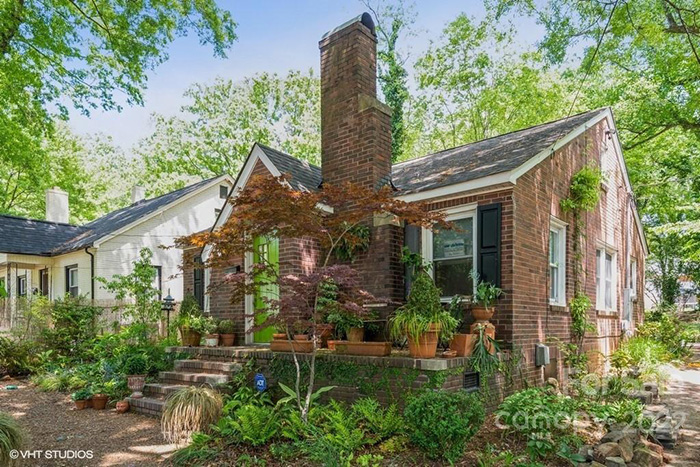 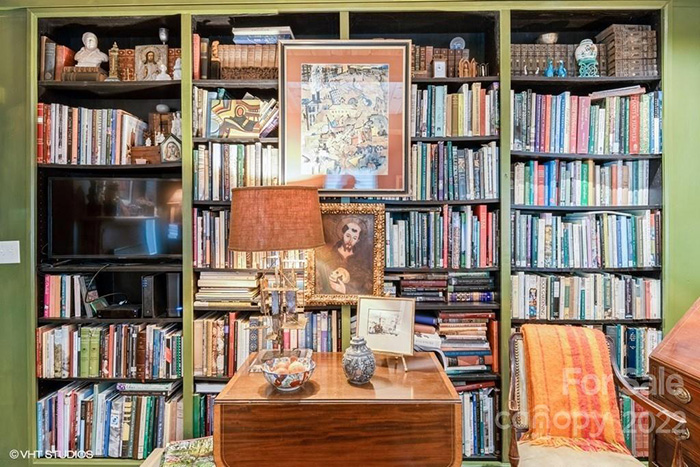 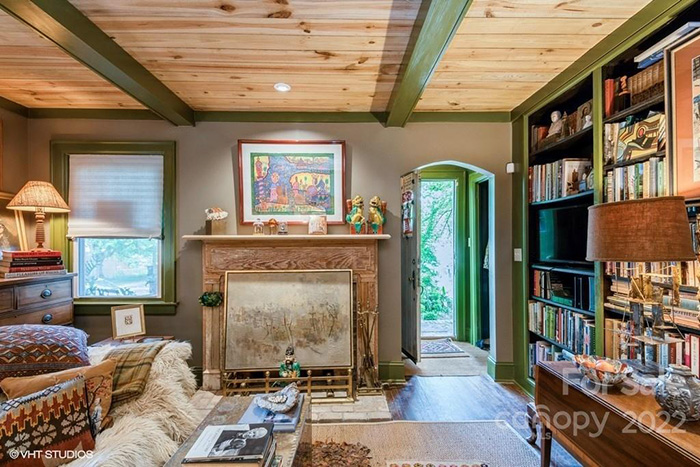 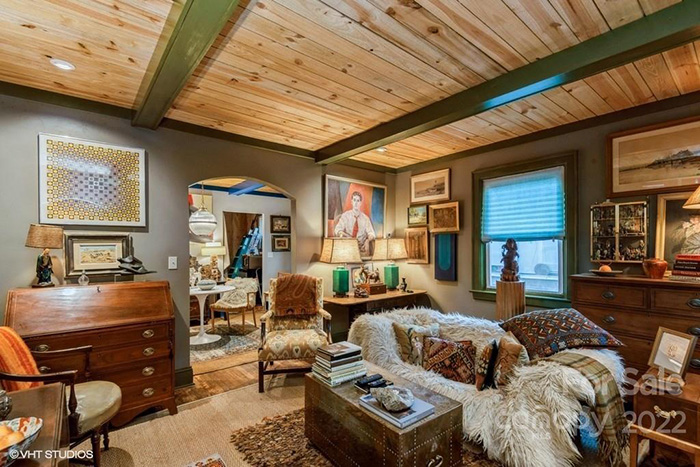 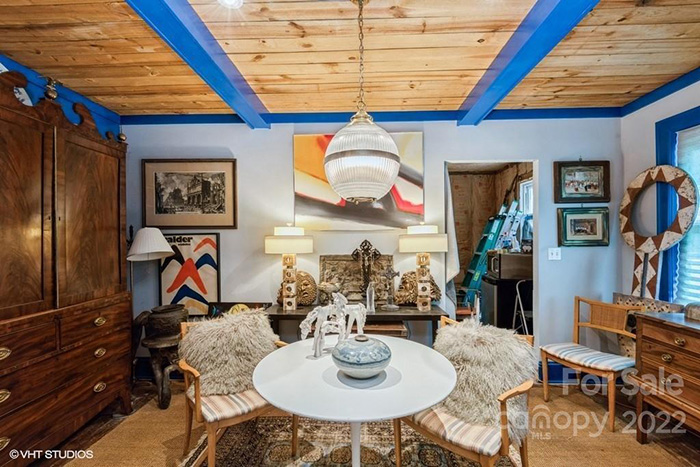 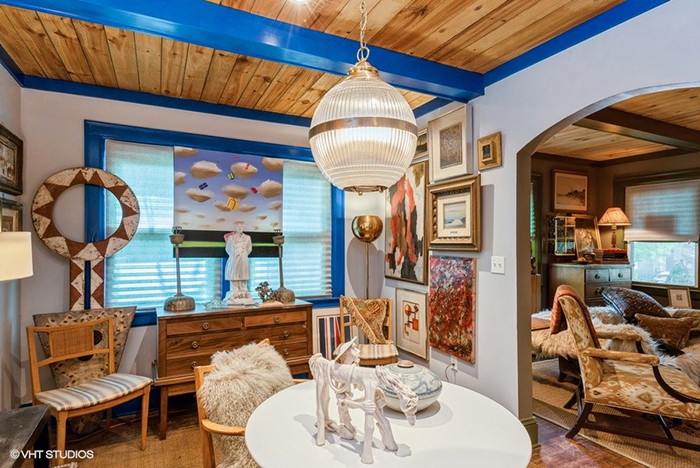 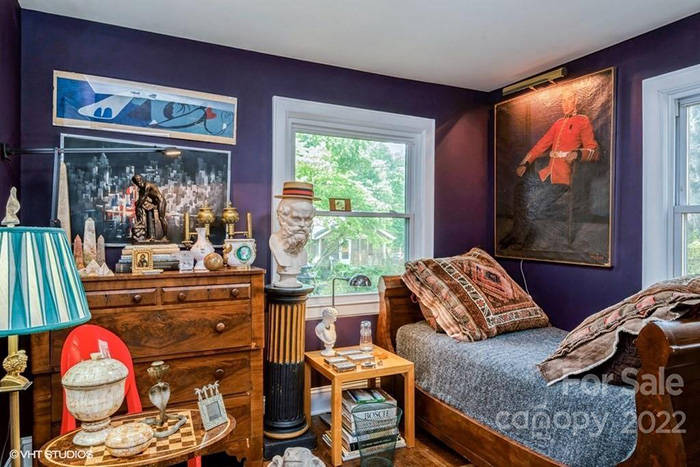 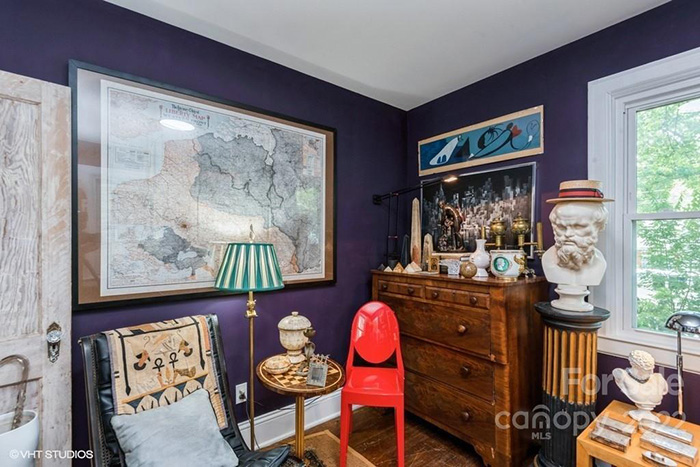 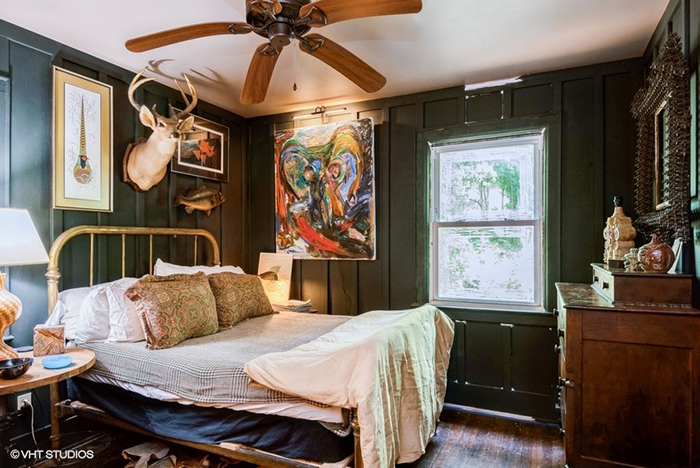 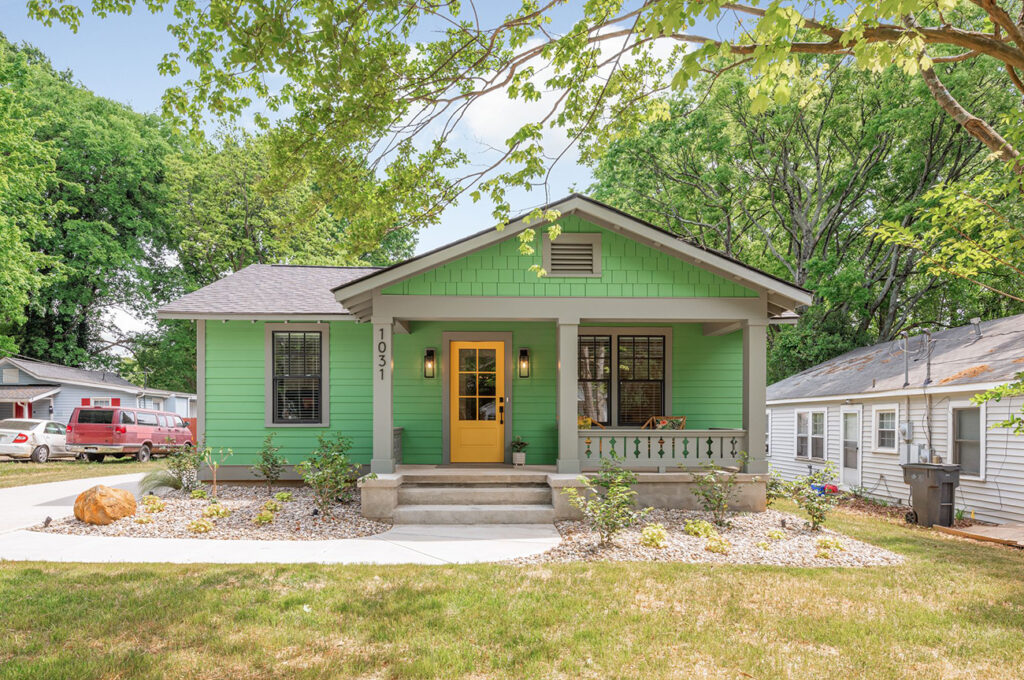 Hot Homes: 7 houses for sale in Charlotte starting at $475K