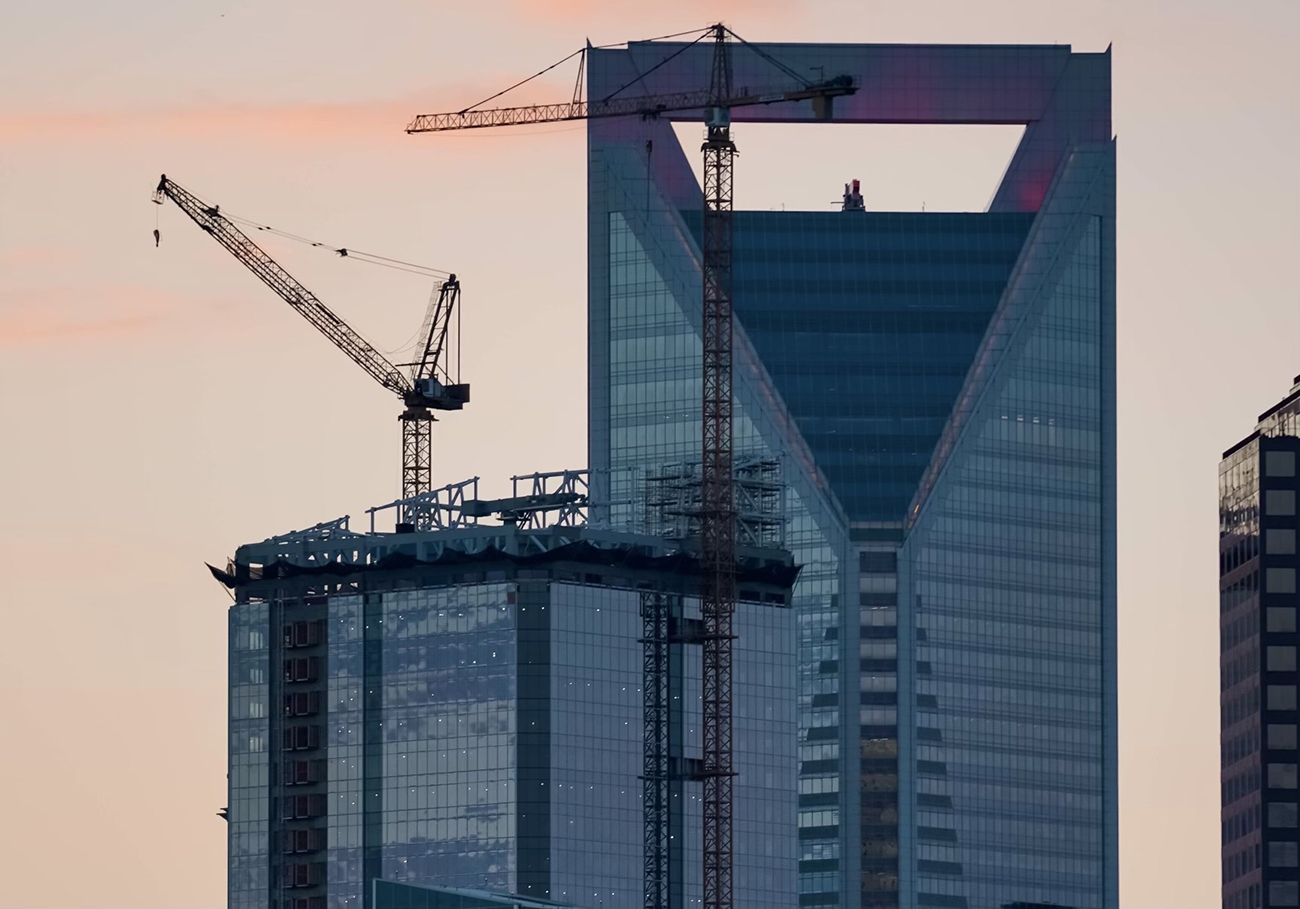 What’s happening: The electric and natural gas holding company announced it’s selling a third property, a parking deck, on Wednesday, June 29. It will remain a parking deck for the time being.

The former will become a mixed-use development, complete with luxury apartments, office, hotel and retail space.

Of note: MRP partnered with White Point Partners on an office tower on the corner of East Boulevard and South Boulevard.

What’s next: Duke Energy expects to close on the properties announced in May later this year and the parking deck in late 2022 or early 2023. Then, they’ll leave 401 S. College St., but will remain at the 526 S. Church St. building through late 2023 before moving into Duke Energy Plaza. 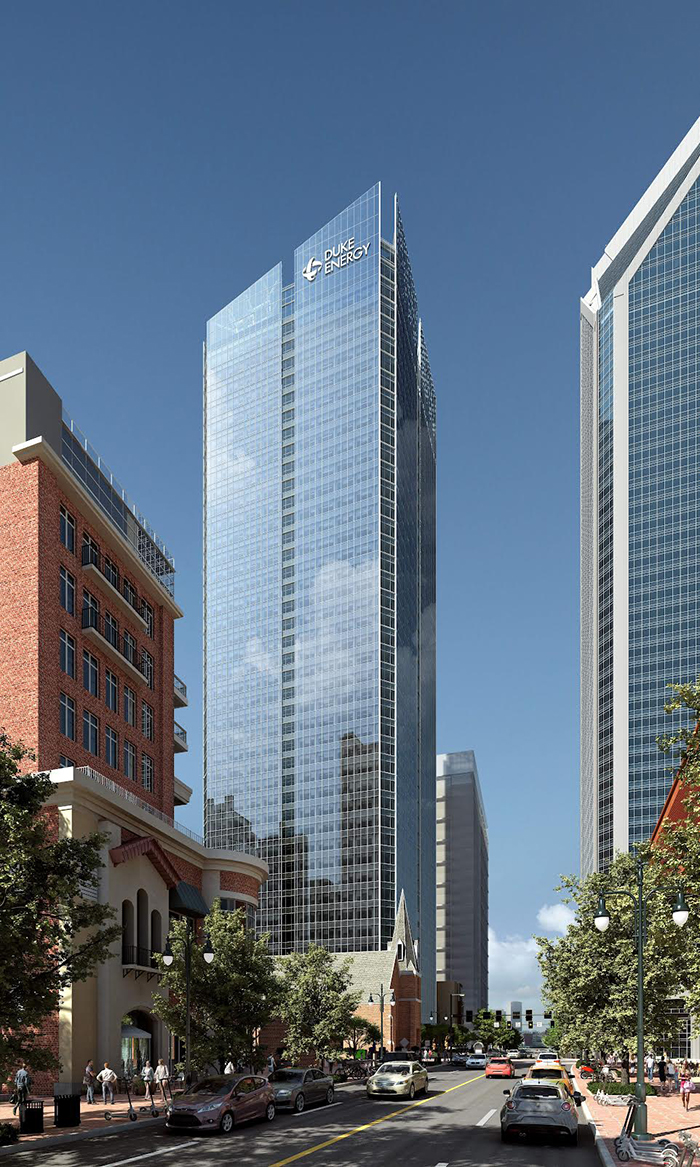 Editor’s note: This story was originally published in May 2022. It was updated in June 2022 to reflect the sale of a third property. 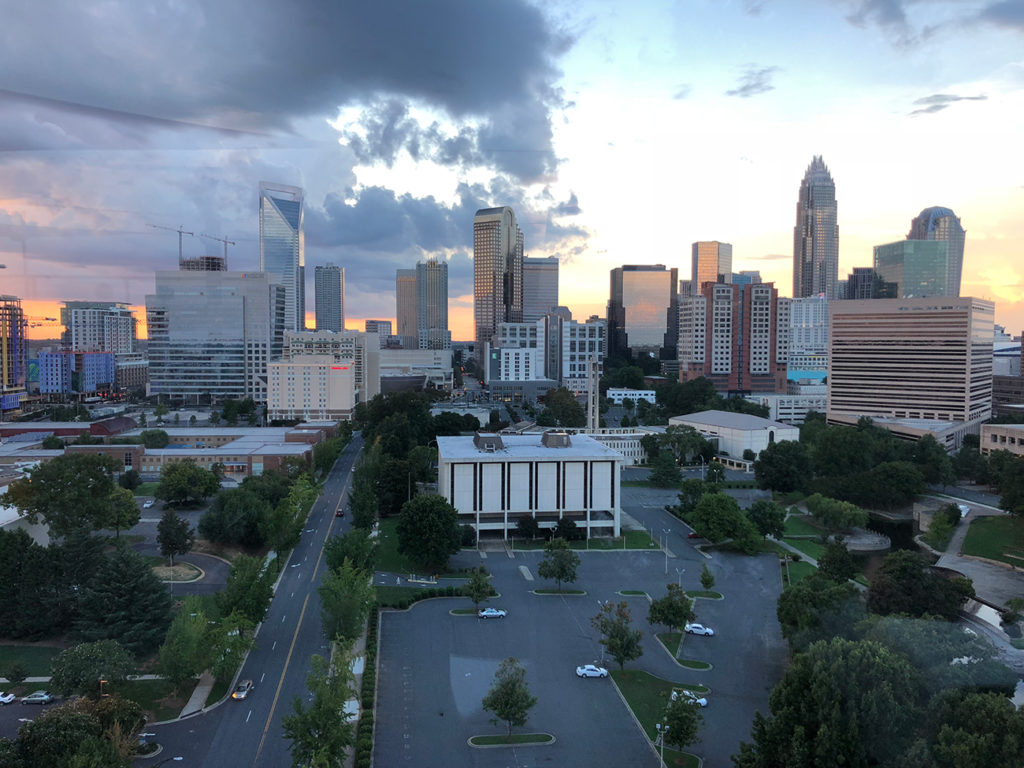