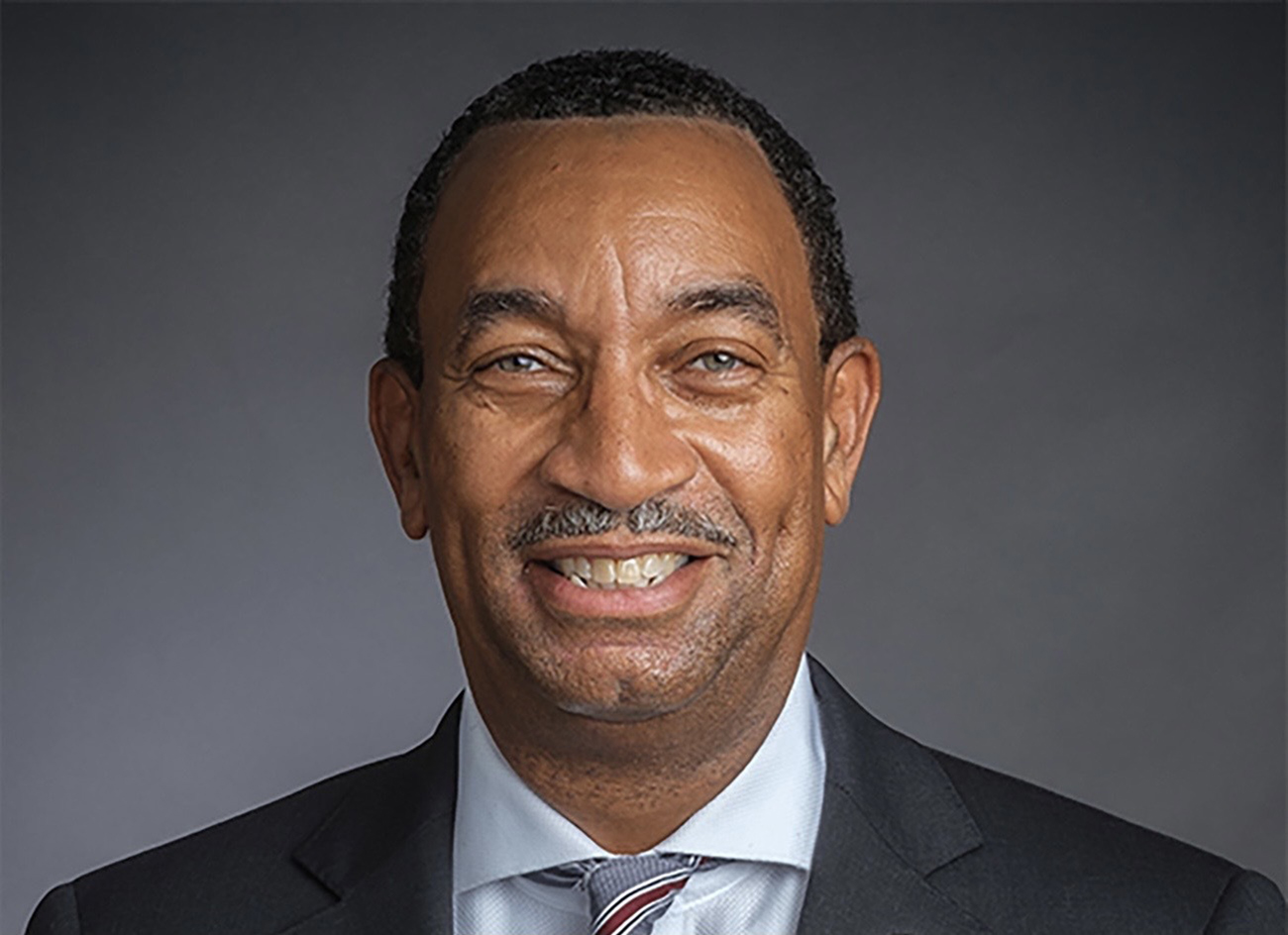 James “Smuggie” Mitchell says he has unfinished business as a public servant, but the road leading back to Charlotte City Council is paved with questions.

What’s happening: Mitchell spent two decades on city council, mostly as an at-large representative, before taking roles as president and part owner of R.J. Leeper Construction in January 2021. That created a potential conflict of interest, since the company does business with the city, so Mitchell resigned from his elected office.

The intrigue: There are conflicting stories about whether Mitchell still has an ownership stake in R.J. Leeper. Mitchell tells Axios he still owns 25% of the company, and if elected he would consider selling 16% of his stake to meet the state’s mandate.

Why it matters: Mitchell, a longtime local leader, is one of six Democratic candidates running for a Charlotte City Council at-large seat, one of the most watched races heading in the July 26 general election.

Be smart: North Carolina statute 14-234 allows a government official to own up to 10% of a company that has government contracts. Said official may not be involved in a contract on behalf of a public agency he or she may derive a direct benefit from, per the state statute.

Zoom out: Nearly every candidate has had some brush with controversy.

Unfinished business: Mitchell said when he got fired from Leeper, he took it as an opportunity to turn a negative into a positive. 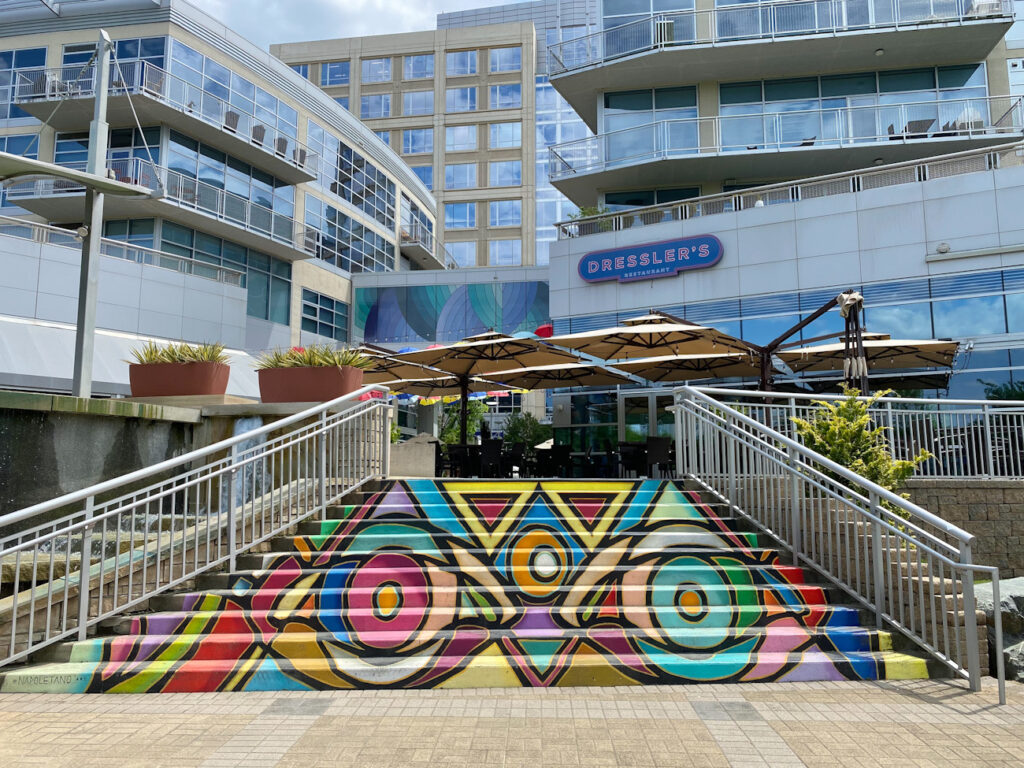 Weekday Planner: 24 fun things to do in Charlotte this week including Cinco de Mayo celebrations