Exactly how many beers did BREWPUBLIK swap? What type? 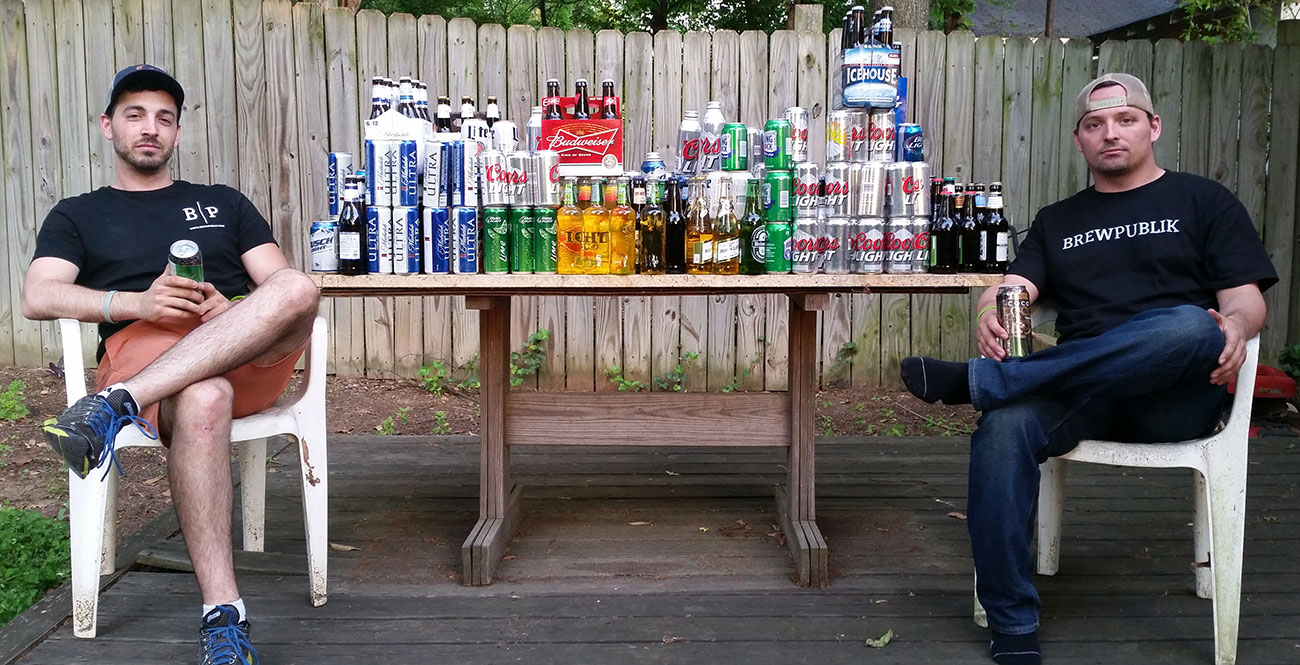 This past Thursday and Friday, Charlotte startup BREWPUBLIK ran a brilliant promotion were they swapped unwanted 6-pack (or 5-pack) with a Charlotte-brewed 6-pack – at no cost. This got is thinking: What did they learn?

“My last delivery Saturday night (at 8:30), I was invited in for a beer, and dinner (I’d never met these people in my life). We ended up chatting for an hour and now I have both new customers and new friends.” – Charlie, Co-Founder.