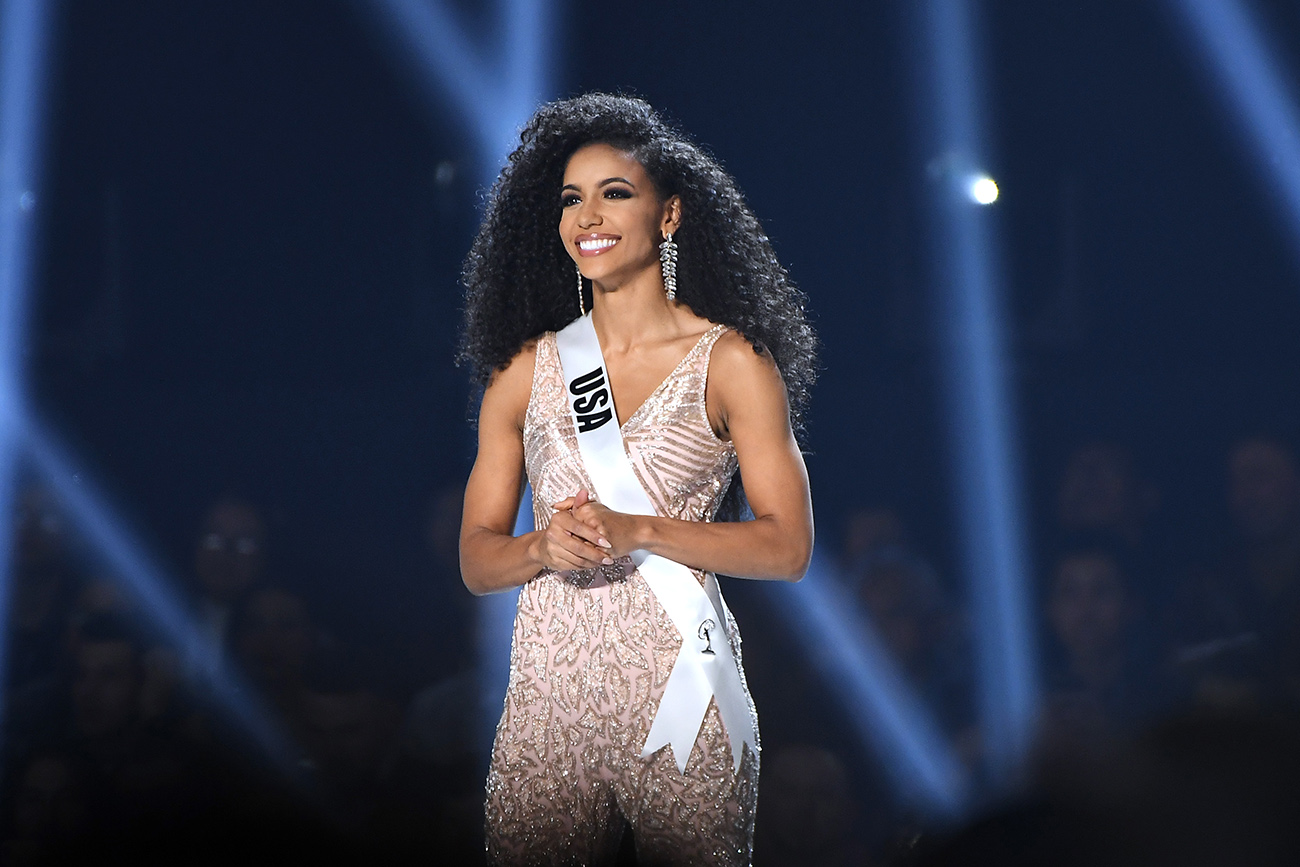 The family of the late Cheslie Kryst, a beloved Charlotte attorney turned beauty queen, will celebrate what would have been her 31st birthday with a public memorial Thursday, April 28.

How to attend: The vigil and balloon release is open to the public and will take place from 7-8pm on the football stadium at Fort Mill High School. The exact address is 225 Munn Road E. in Fort Mill, South Carolina.

Background: Kryst died by suicide at age 30 on Sunday, Jan. 30. “Cheslie led both a public and a private life,” Kryst’s mom April Simpkins said in a statement shortly after her death. “In her private life, she was dealing with high-functioning depression which she hid from everyone — including me, her closest confidant — until very shortly before her death.”

What they’re saying: “She was truly the best friend I have ever had,” Simpkins said during Kryst’s memorial in February. She wore a pink pants suit, an outfit she said made her feel close to her daughter. “She is forever my baby girl.” 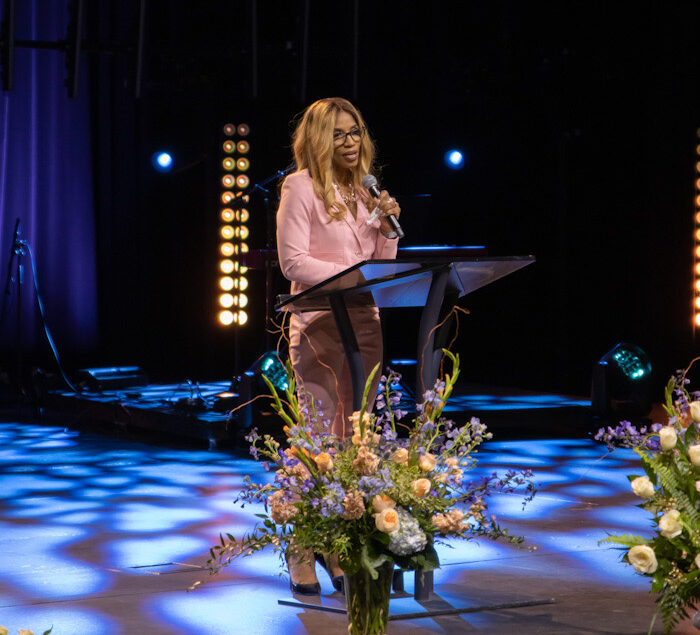 At the February memorial, Simpkins left the audience with three calls to action to honor Cheslie.

Give back: The family has also worked with four organizations to set up funds and scholarships in Kryst’s memory. 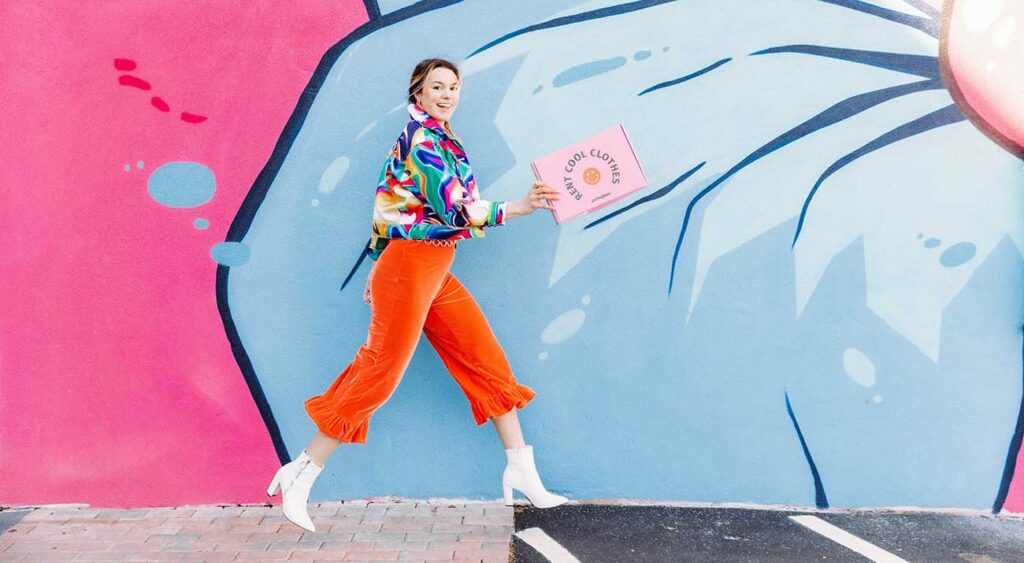