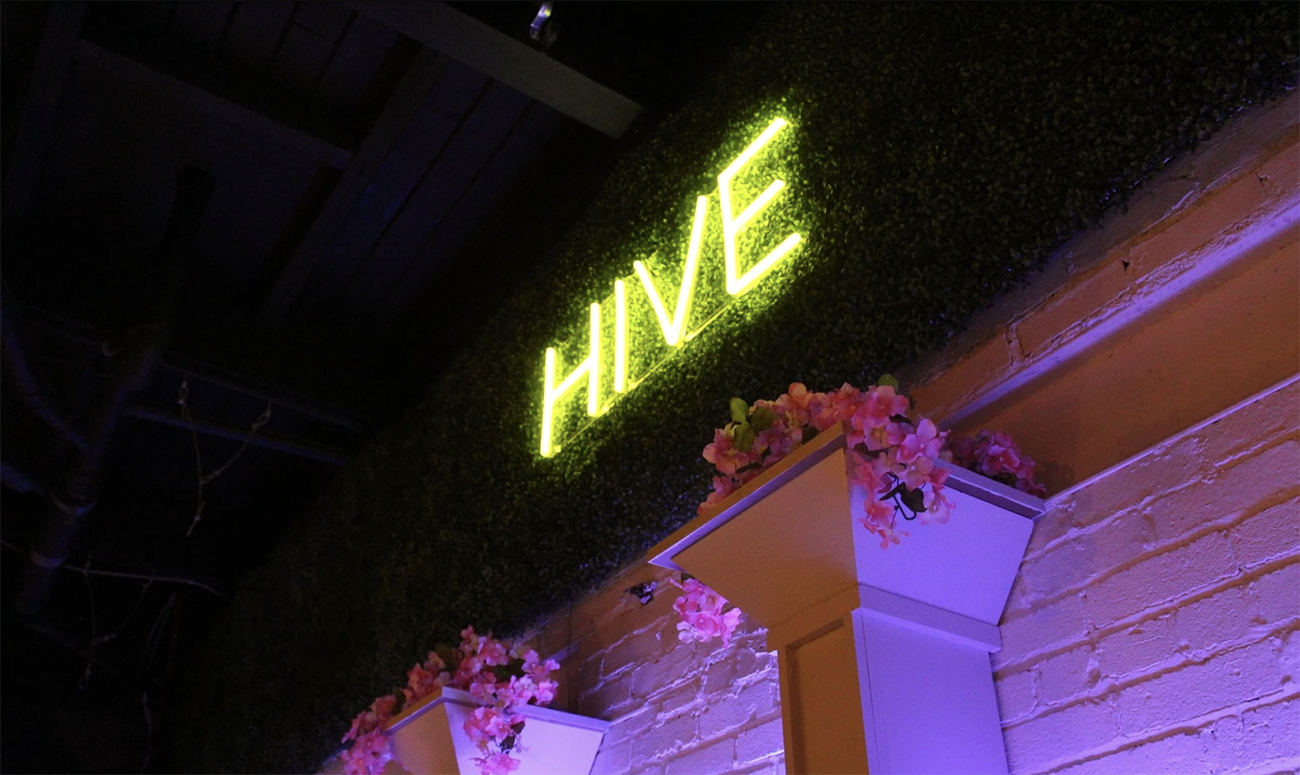 Hive is the newest late-night spot that has Charlotte buzzing.

What’s happening: The club is bringing big city vibes to Charlotte’s going out scene with nightly themes to match.

Why it matters: Charlotte’s nightlife doesn’t compare to other big cities.

“There are enough people coming to Charlotte, but not enough big room night clubs,” said Jennifer Heasty, director of operations at Bunch of 5s Hospitality. 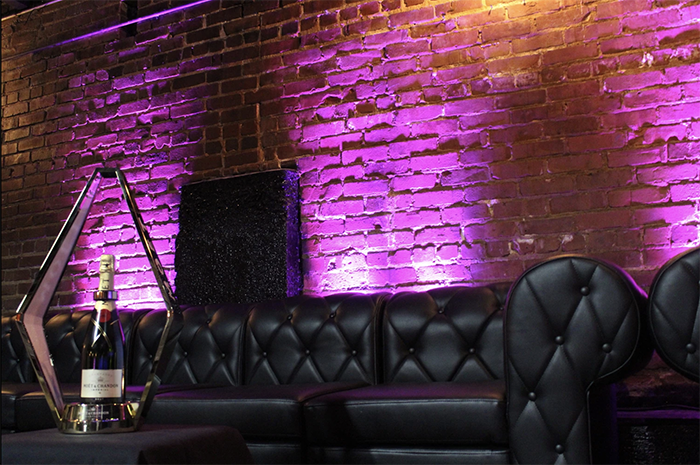 Context: As a native to the Raleigh-Durham area, where the original location was, Hive set a bar high for nightlife on the weekends with occasional celebrity guest appearances. Many frequenters were devastated when that location closed.

Background: Bunch of 5s Hospitality is the same group of people behind other popular bars and clubs across the Carolinas, including:

As for the name, Heasty confirms it has “nothing to do with the Hornets.” She says it just worked out perfectly once the location opened in Charlotte. 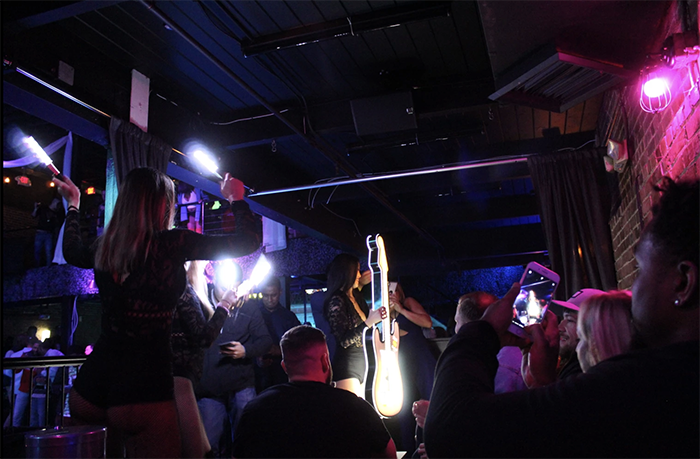 What to drink: Hive offers a full bar with a specialty drink menu and bottle service.

The vibe: This nightclub space will put Charlotte on the map, adding to other notable clubs like Drai’s Nightclub and Club Liv.

What’s next: Bunch of 5s plans to expand in Charlotte within the next two years, and they are considering South End for the next location 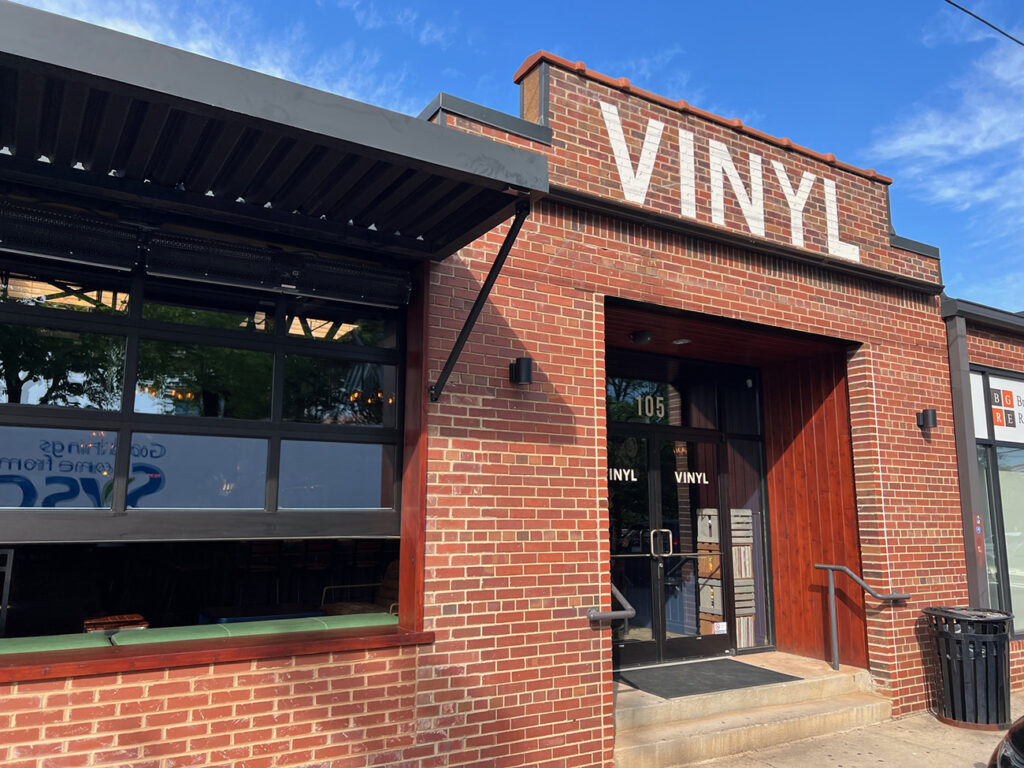