5 takeaways on spending in Senate and Congressional races in N.C. As both political parties vie for control of the U.S. House and Senate in the 2022 election, cash is flooding into North Carolina races.

Why it matters: North Carolina is once again in the spotlight with the primary election in less than a month.

Here are five takeaways from the candidates’ first quarter campaign finance reports, which were due Friday:

Of note: In yet another sign that North Carolina’s U.S. Senate race will be both highly contested and pricey, Politico reported Monday that a Republican super PAC aligned with Sen. Mitch McConnell will spend $141 million this fall on ads in an effort to flip the U.S. Senate.

Marjorie Eastman, a political newcomer and combat veteran who is also running for U.S. Senate, brought in more than triple the amount of former U.S. Rep. Mark Walker.

Former North Carolina Supreme Court Chief Justice Cheri Beasley, who is expected to be the Democratic nominee, out-raised everyone in the field, bringing in $3.7 million. She also has $5.1 million cash in her campaign coffers.

What we’re watching: Charlotte has one Democrat in Congress, Rep. Alma Adams, but the party has a shot at picking up another seat in the area after legal challenges to redistricting led to a more favorable map for the party.

Context: North Carolina gained a 14th congressional seat due to its population growth in the last U.S. Census. That district now cuts across Charlotte diagonally, stretching from southeast Charlotte to Gaston County.

A campaign finance report was not available for Jackson’s opponent, Ram Mammadov, an immigrant from Azerbaijan whose grandmother fled Ukraine during World War II.

On the GOP side, Pat Harrigan, a combat veteran and owner of a firearms manufacturing company, raised $105,137. No campaign finance report was posted for the other Republican candidate, Jonathan Simpson. 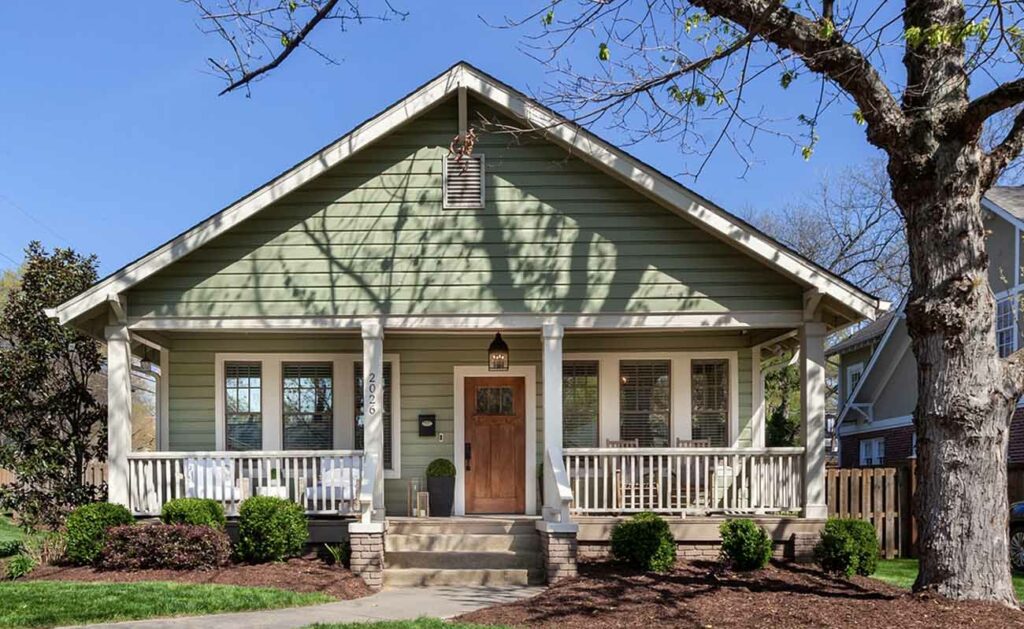 Hot Homes: 5 houses for sale in Charlotte ranging from $415K to $2M