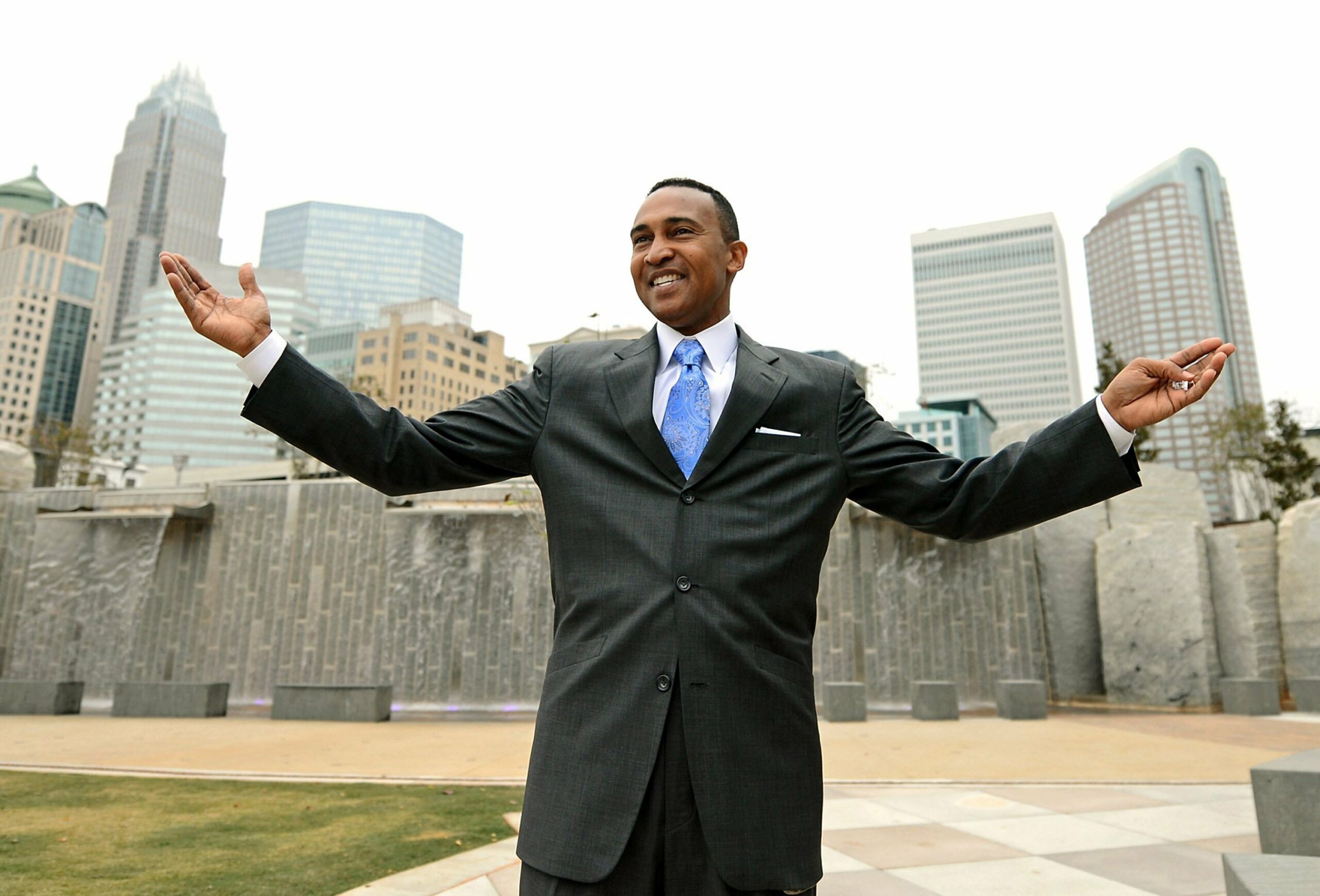 Charlotte’s most powerful political organization endorsed a former mayor who went to jail for taking bribes while in office.

Driving the news: The Black Political Caucus of Charlotte-Mecklenburg announced its endorsements Wednesday evening ahead of the May 17 primary election, including Patrick Cannon in the at-large Charlotte City Council race.

Why it matters: The Democratic primary for Charlotte City Council at-large is one of the most intriguing this election season, with every single candidate being a current or former elected official.

The big picture: In the same race, the BPC also threw its support behind:

The candidates the Black Political Caucus did not endorse on the Democratic side include: Current District 1 representative Larken Egleston and at-large council member Dimple Ajmera.

What they’re saying: Stephanie Sneed, chairperson of the local Black Political Caucus, refused to go into the specific reasons discussed around Cannon’s endorsement. She said those conversations are part of a closed session.

Between the lines: Candidates vie for the Black Political Caucus’ endorsement in every election. It is the main organization holding forums for this year’s races.

What he’s saying: Cannon tells me he is “humbled” and “appreciative” of the endorsement.

Between the lines: Cannon’s entry into the race has divided Democrats. Some say he served his time and deserves a chance at redemption, while others don’t want the party to be associated with his scandal again.

The bottom line: Nearly every politician who has spent time in office has had a brush with controversy, and most carry baggage with them. The question that political observers have always tried to answer is, how much will voters tolerate? 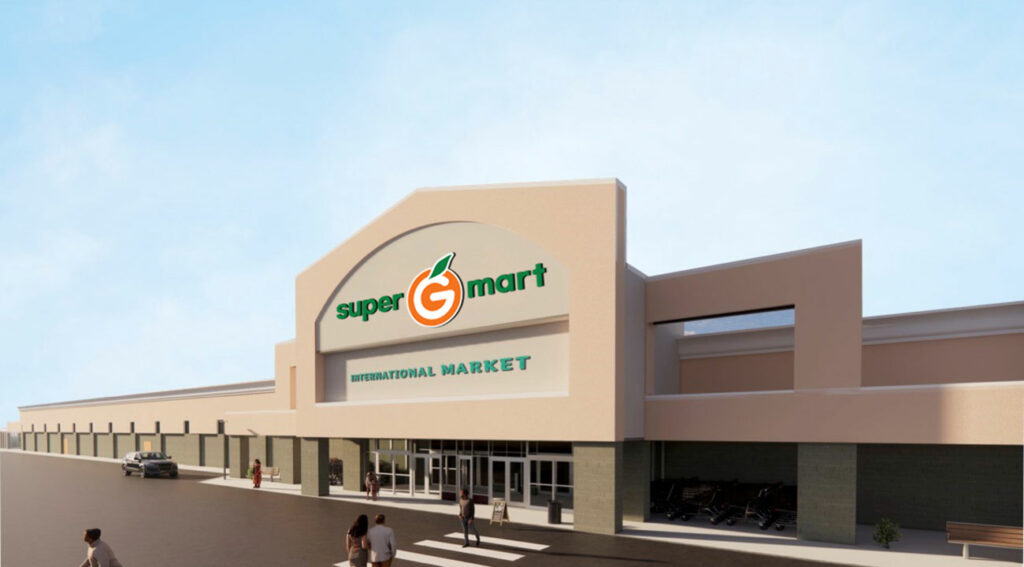