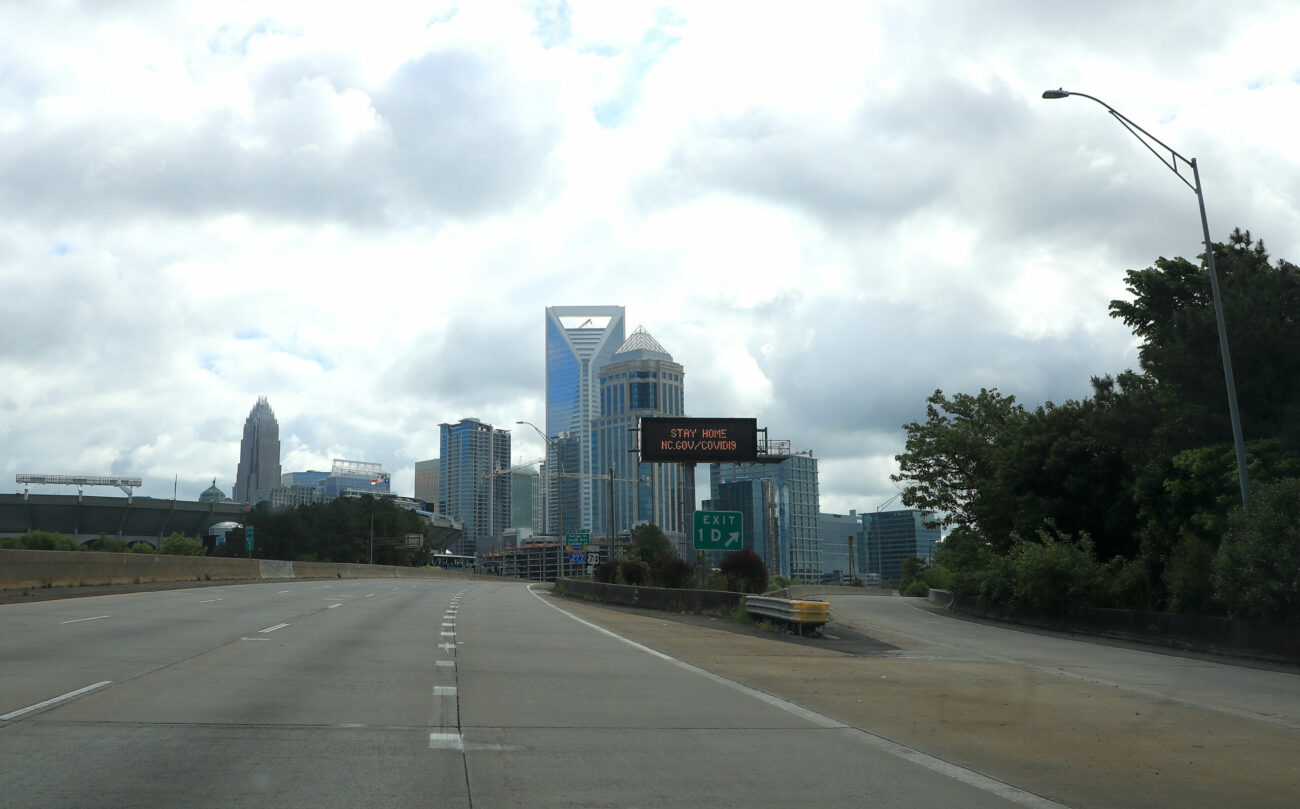 Lawmakers and state officials are at odds over who’s responsible for taking the next step toward ending North Carolina’s COVID-19 state of emergency.

The intrigue: Democratic Gov. Roy Cooper made the emergency declaration in March 2020. For at least the past year, Republican lawmakers have repeatedly asked him to lift it, saying there is no longer a need.

Why it matters: The issues in the letter are mostly technicalities, but some Republicans see the overall state of emergency as an attempt to hold onto the power the order gives him.

Others were frustrated with the timing of the letter, which was dated the day after the legislature wrapped up a 13-month session.

Details: In his letter, Kinsley said the legislature could pass measures that give NCDHHS the ability to waive some regulations and permission to allow out-of-state providers the ability to practice in North Carolina without a license.

Cooper’s office responded with a statement: “​​North Carolina has no mask mandate, capacity limits, school or business closures related to the pandemic. The Emergency Order still provides the legal tool that waives regulations so medical providers have flexibility in providing health care and vaccines, which is still needed. The administration will continue to discuss with legislators how they could pass laws that serve the same purpose and eliminate the need for the Emergency Order at this time.”

What’s next: The legislature could take up the issue when it returns for a short session in mid-May. 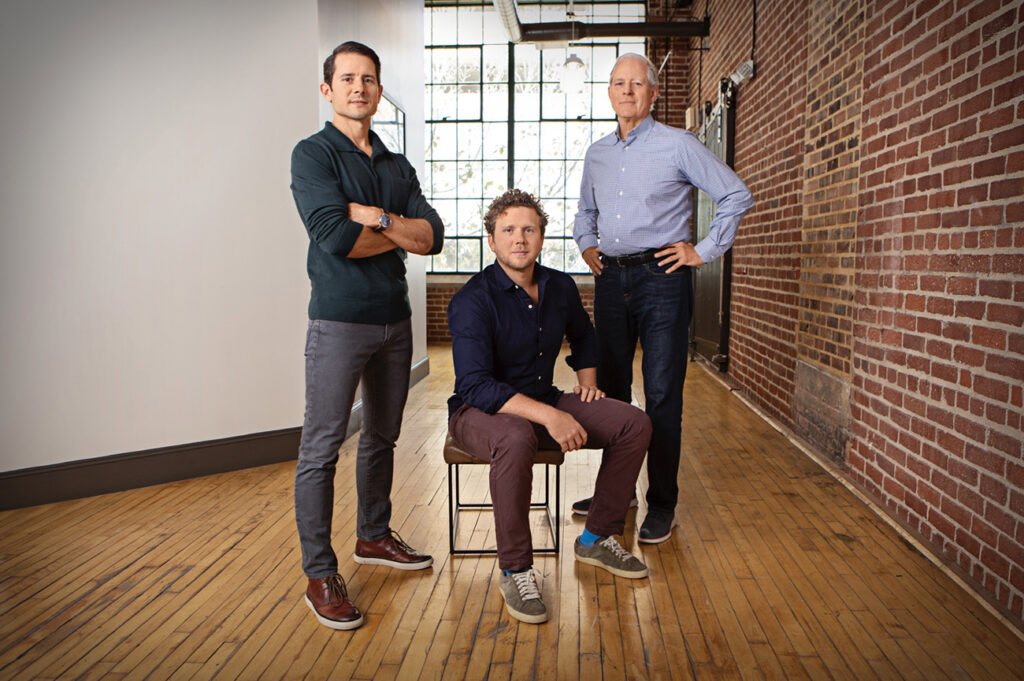 How it started: Charlotte-based Feetures grew from small-town NC to a global sock brand