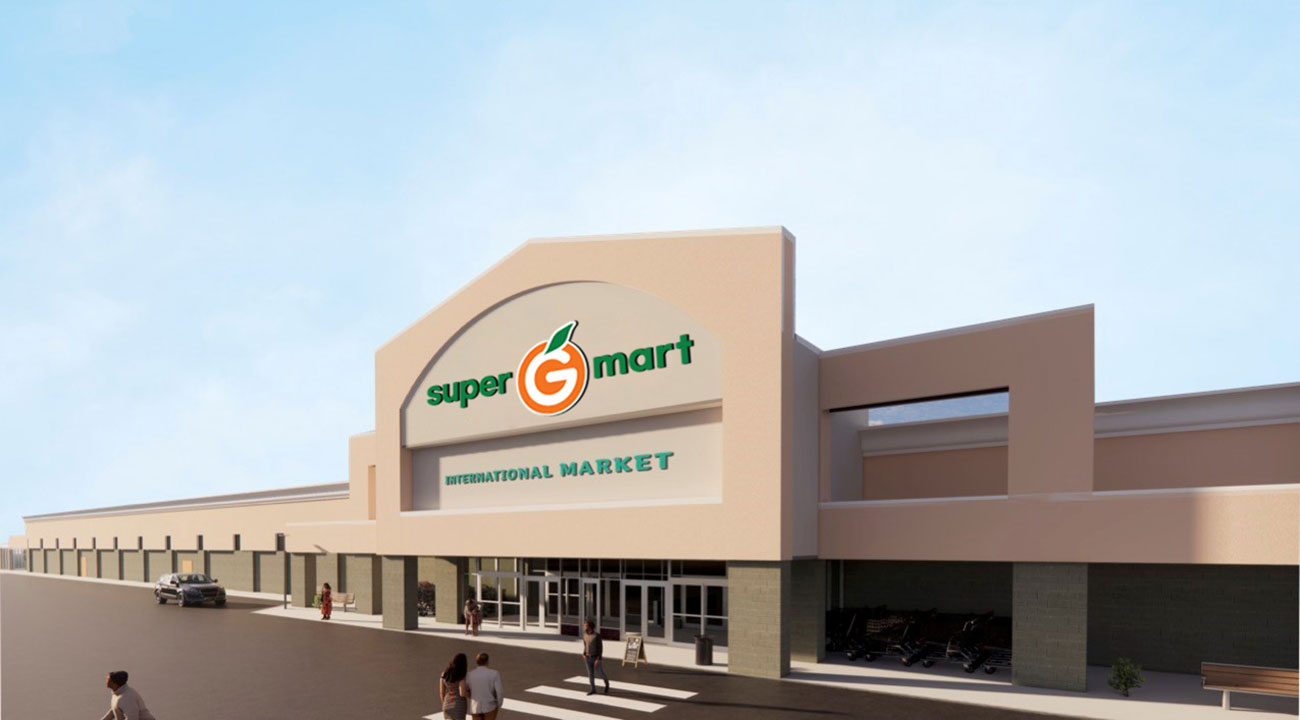 Walking into a Super G Mart for the first time, you know you are in for an exceptional shopping experience.

Beyond offering food from all over the world, each store also has retail spaces for entrepreneurs that sell anything from cooking gadgets to bidets — and food stalls, which deliver banh mi, bibimbap, sweet treats, and more.

What’s happening: Super G, which has enjoyed great success on Independence Boulevard for years, is opening a much larger store in Pineville later this summer. It’ll be the store’s third location; they also have one in Greensboro.

Why it matters: Think Optimist Hall but with an international flavor.

Other concepts that are already on board:

My thought bubble: One 2,870-square-foot full-service restaurant will be housed in the former Kmart Garden Center, which brought me back to my childhood. There is an opportunity for an outdoor patio should the chosen concept choose to utilize the space.

The big picture: Grocery stores became an even more important part of our daily lives during the pandemic — even when things were at their worst, our community supermarket was always there for us.

Here’s one example of that community-building component that will be obvious in the new Super G Mart:

Details: 10500 Centrum Pkwy. The supermarket will open as soon as this summer, with a target date of June/July to begin operations. 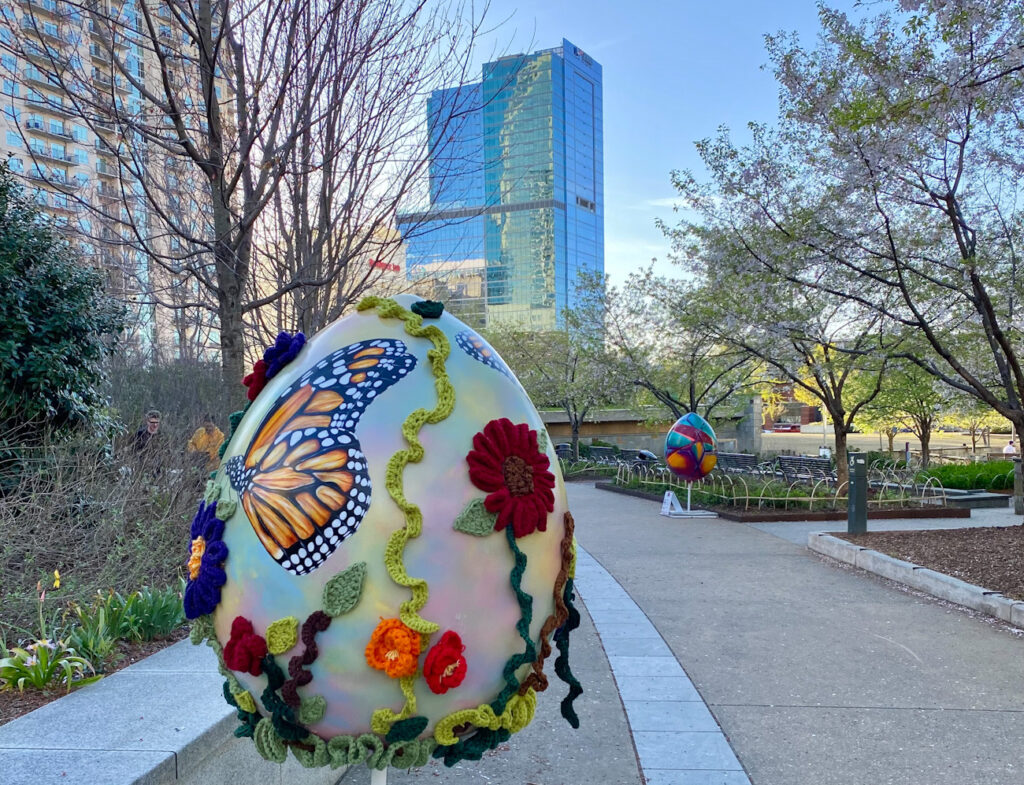 Weekender: 25 fun things to do in Charlotte this weekend, including Easter egg hunts