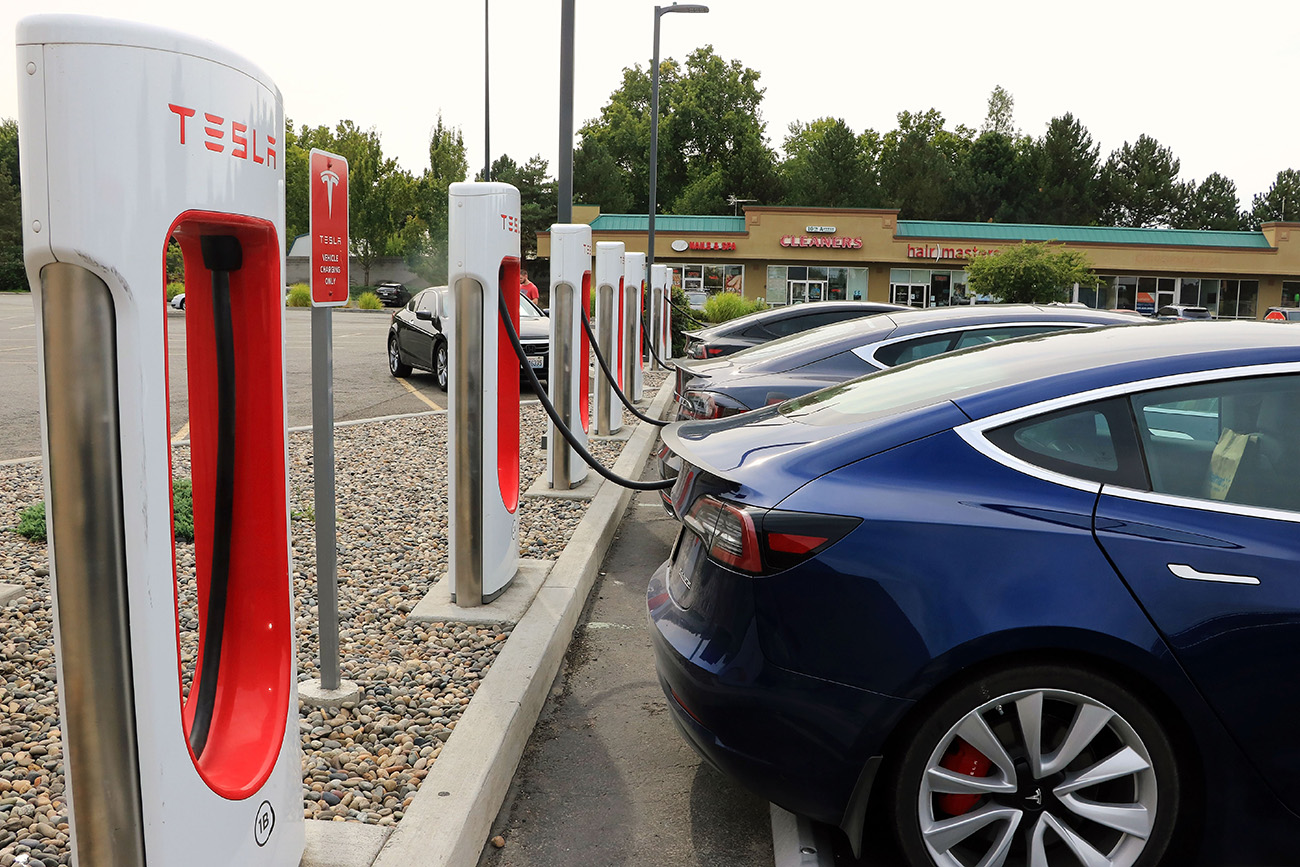 North Carolina has lofty ambitions to shift to electric vehicles (EVs) as a way to cut down on emissions. Large-scale fleets are beginning to move that way — but plenty of challenges lie ahead for households.

The state of play: Earlier this year, Gov. Cooper set a goal of having at least 1,250,000 registered zero emission vehicles in North Carolina by 2030. We’re a ways off from hitting that target:

Zoom out: It’s fair to think, however, that large-scale fleets will help drive the overall shift to EV usage, says Dr. Robert Cox, associate professor of electrical and computer engineering and associate director of the Energy Production & Infrastructure Center at UNC Charlotte.

A high-profile local example of fleets converting to electric is through Arrival, the British EV maker that’s establishing a North American headquarters in Charlotte. The company is opening a microfactory out near the airport, where it’ll produce up to 10,000 electric delivery vans a year — many of which will ultimately be used by UPS.

“It’s going to ripple through, in a very massive way, these large fleets and ultimately to your pocket,” Wager tells Axios. 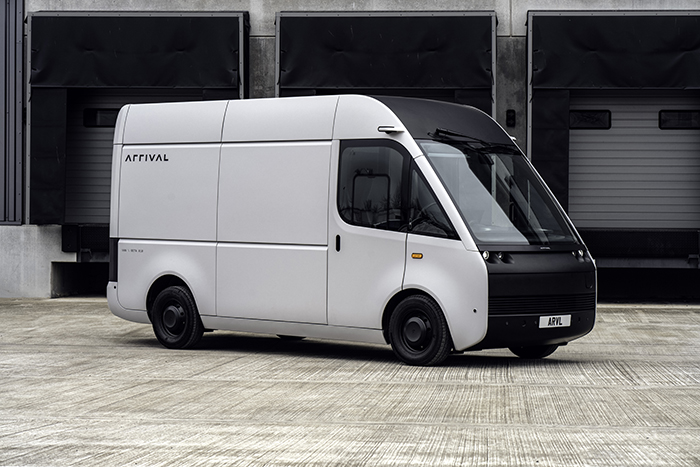 Of note: On a city-wide scale, Charlotte has said it plans to transition to an all-electric bus fleet by 2030 as part of its Strategic Energy Action Plan.

Yes, but: There are plenty of factors holding back the widespread adoption of EVs by individual households.

“I think one of the biggest barriers to adoption is the fact that people don’t understand the vehicles,” Cox says. For instance, people get anxious about the range of EVs, or the distance they can go between charges. There’s a perception as well that all EVs are much pricier than regular cars, too.

Further, he adds, many drivers don’t know that maintenance costs are lower for EVs. The big challenge is that it’s not clear whose job it is to educate the public on these details.

North Carolina doesn’t offer any incentive or rebate for purchasing electric vehicles. These rebates can significantly help offset the cost of electric vehicles — and it can help spur demand for them.

Cities like Charlotte are still working to bolster their infrastructure to support electric vehicles — whether it’s at public locations like the new one out on Beatties Ford or at private residences.

“I feel like until we become competitive in that space, I think it’s going to be a long slog,” Cox says. 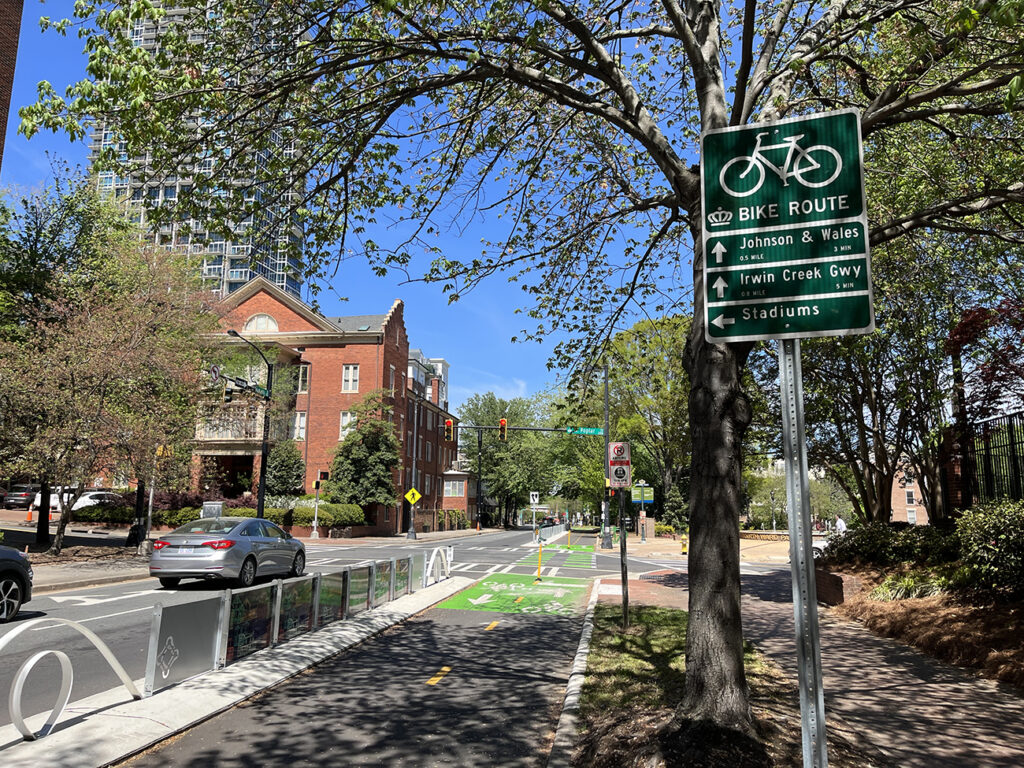 The bike lane through Uptown is finally complete