Do the math: An electric vehicle could be the cheaper option, advocates say 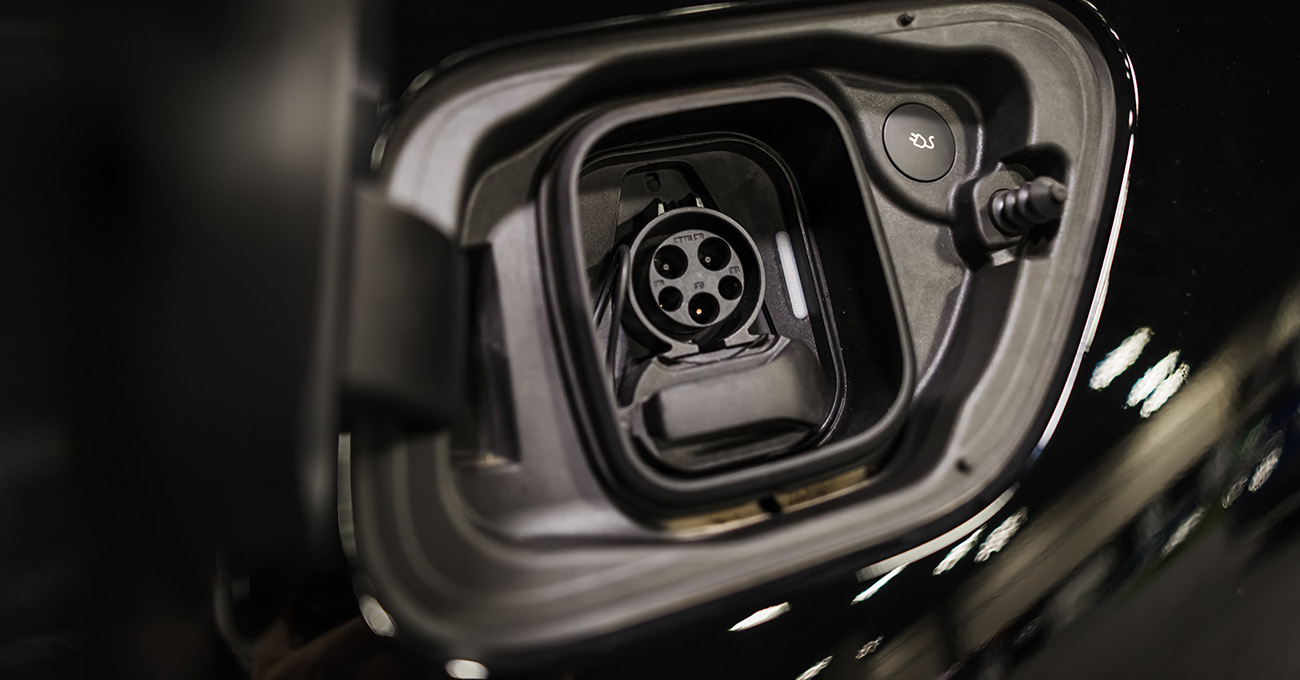 One day in the future, electric vehicle owners could outnumber those who own regular gas-powered cars.

Before that happens, we have to clarify misconceptions about pricing and practicality that serve as cultural barriers to some people, according to electric vehicle owner Jose Alvarez.

Why it matters: Elected officials like Gov. Roy Cooper and President Biden are creating policies with the goal of making EVs more accessible.

Context: Alvarez bought his used 2015 Nissan Leaf a little over a year ago and aptly named it Celeste, “because she’s light blue,” he says.

Driving the news: Earlier this year, the city unveiled a new PoleVolt charging station, which uses a streetlight as its source of energy.

Backstory: Alvarez, who immigrated to the United States at 18 from Venezuela, has dedicated his career to integrating immigrants into the community through entrepreneurship as a VP at Prospera USA. 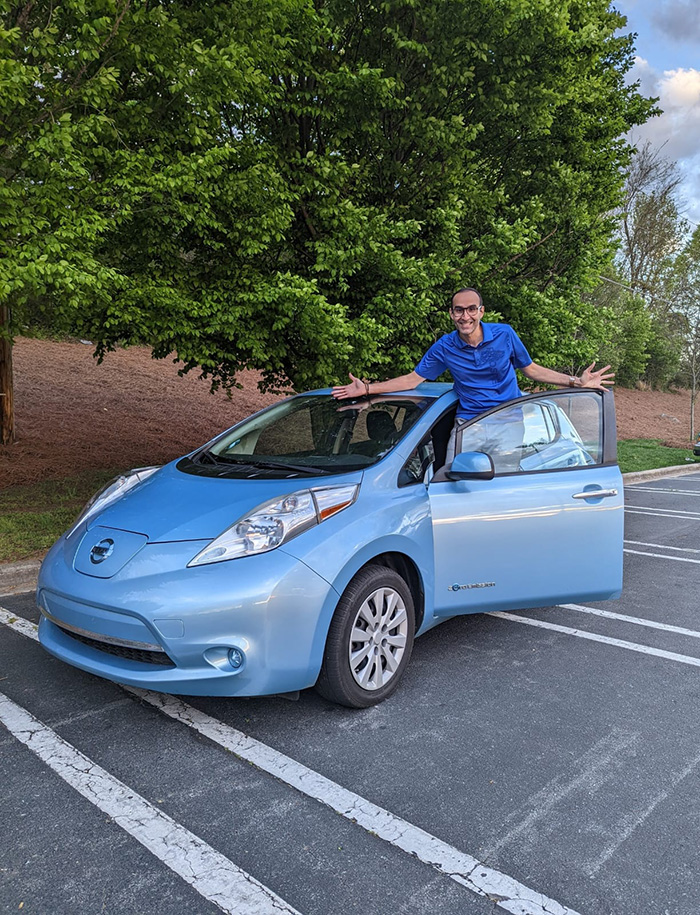 Zoom out: Advocates say that EVs aren’t just for urban commuters like Alvarez.

The big picture: Many organizations are dedicated to educating North Carolinians about EVs and expanding charging stations throughout the state. 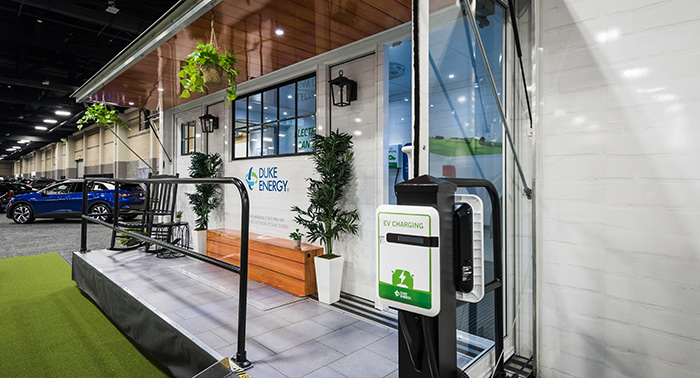 The bottom line: Adoption of new technology will always take time. But there are things we can do today to build a better tomorrow. 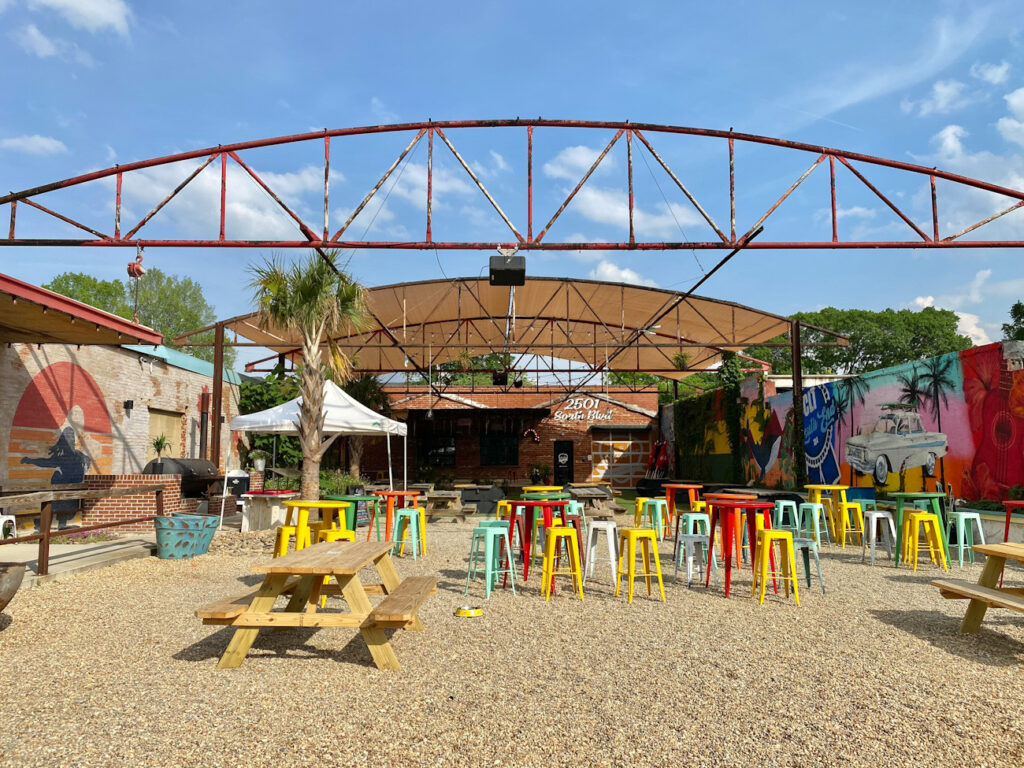 Weekday Planner: 26 things to do in Charlotte this week