Axios guide to Duke-UNC, the biggest college basketball game in the universe 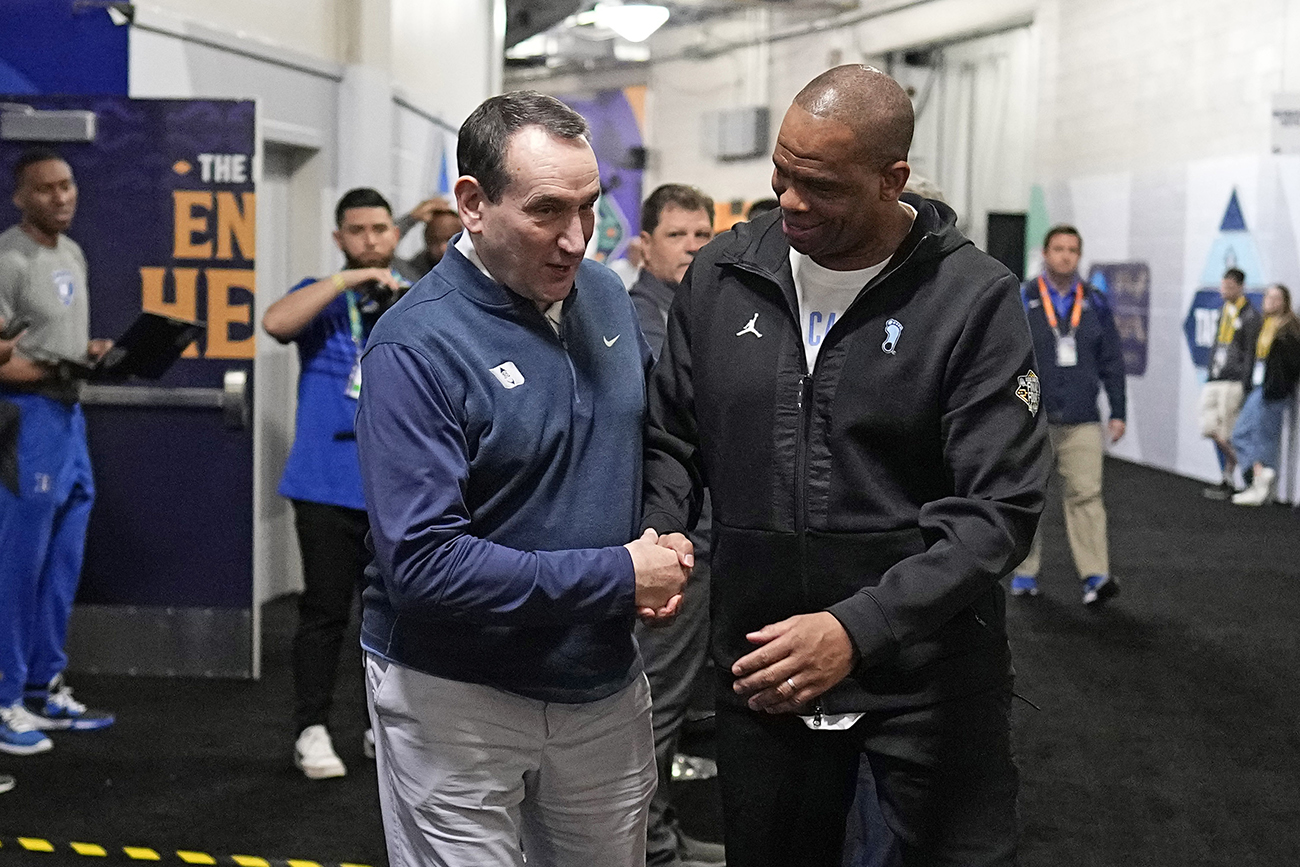 Duke-UNC. Or UNC-Duke, depending on your perspective. Meeting in the NCAA Tournament for the first time. In New Orleans. In the Final Four. In Coach K’s last season.

Why it matters: Why does anything in sports matter? Maybe because arguing about a game, or getting anxious about a game, sure beats all the other reasons to argue and be anxious these days.

If you’re new around here, a little taste of what folks mean when they say college basketball’s more than a game.

It’s the voices that were on the the radio for so long, UNC’s Woody Durham and Duke’s Bob Harris, who, fun fact, attended Albemarle High at the same time in the 1950s. (I had the pleasure of spending a lot of time with Woody once, and I’m sure I’ll be hearing his voice during the game, even though he’s gone.)

The bottom line: To some, the game won’t matter at all. To others, it’s the only thing that matters.

In Chapel Hill this week, people lined up on Tuesday to get tickets on Wednesday for a seat at the popular Sup Dogs on Saturday. 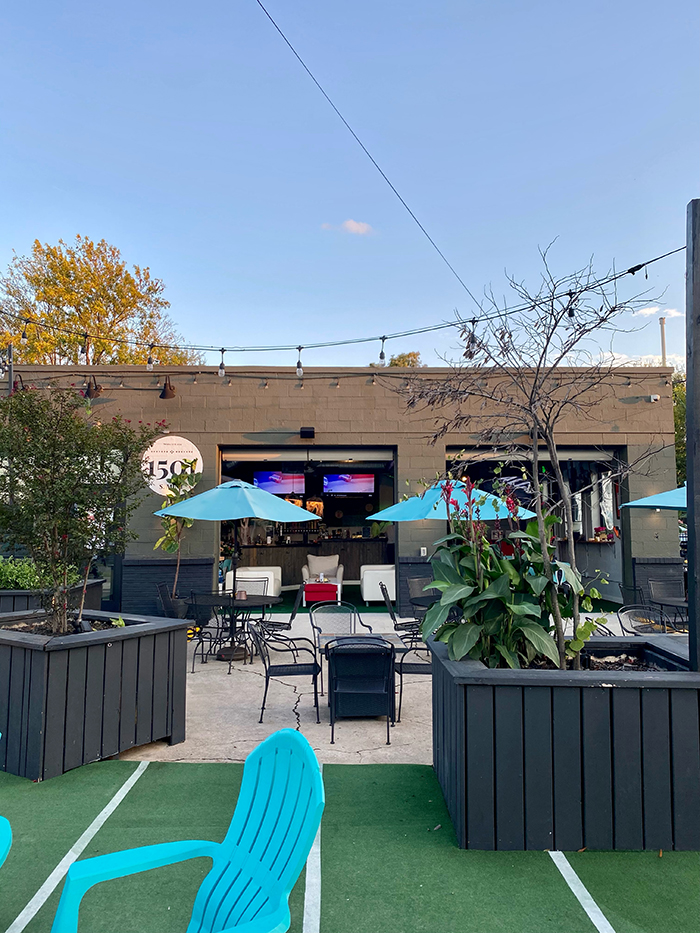 1501 South Mint will be showing the game. Photo: Emma Way/Axios

Tips for the non-sports fans

Not into sports but want to hold your own at the party? Axios’ Ashley Mahoney has talking points.

By the numbers: Looking purely at seeding and records, Ashley says, Duke should win.

One mind-blowing chart to go 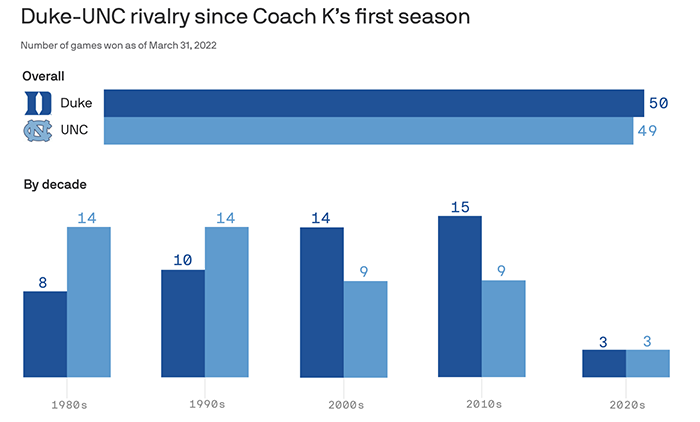 Since Krzyzewski took the Duke job in 1980, the Blue Devils are 50-49 against UNC, Axios’ Kendall Baker and Jeff Tracy wrote Friday in Axios Sports.

Still, this is the 100th game during the Krzyzewski era, and Duke leads by 1. One!

Enjoy the game, and be nice to each other.