Axios Charlotte readers get candid about their finances 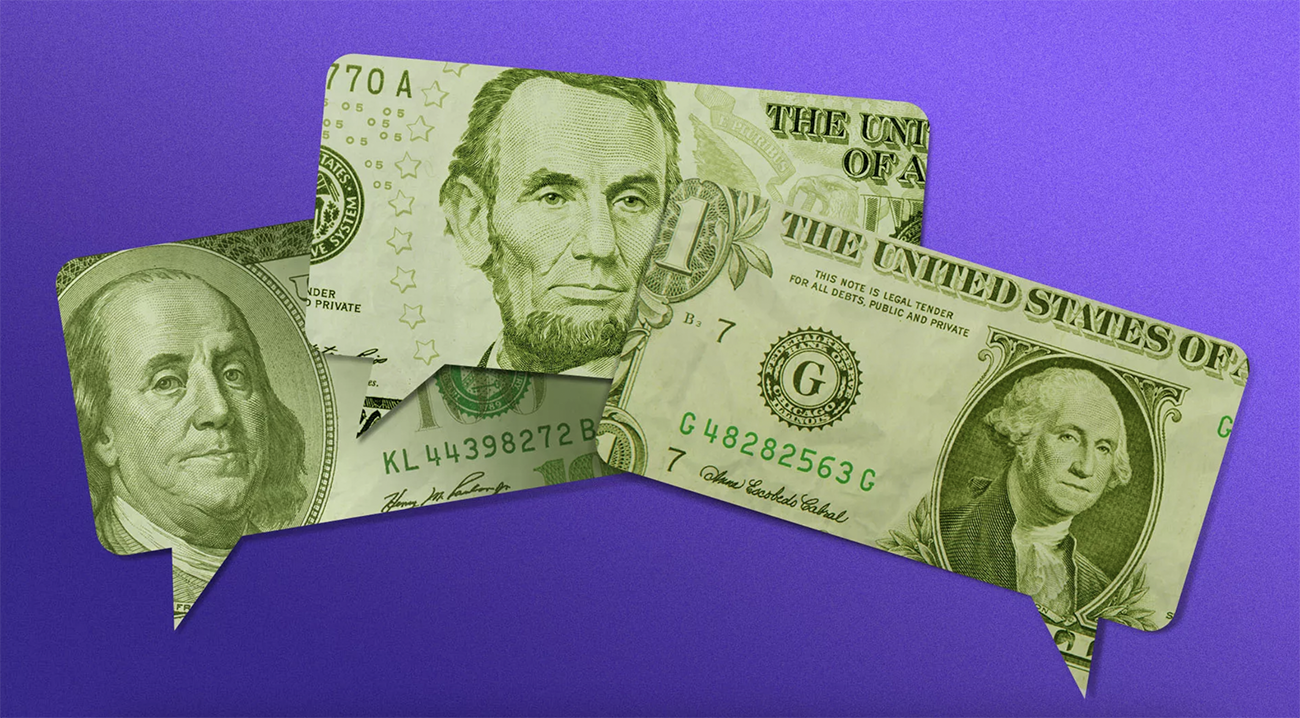 In a recent 13-question survey, we asked Axios Charlotte subscribers how much they earn and what they spend their money on.

734 people responded to our anonymous survey.

Why it matters: April is financial literacy month, a nationwide campaign to raise awareness about the importance of financial education in schools and for adults.

According to the National Conference of State Legislatures, North Carolina is one of 12 states that does not require a financial literacy course in high school.

What we found: Nearly half (45%) of our survey respondents say they don’t budget.

Where is the money going?

According to financial experts, you should spend about 30% or less of your income on housing.

Of note: The majority of respondents (74%) said they own their homes.

About 45% of people who responded say they spend $100 or less each month on going out (drinks/dinner/activities).

We asked what the most expensive purchase this year was, and these were the top answers: cars, homes and plane tickets. 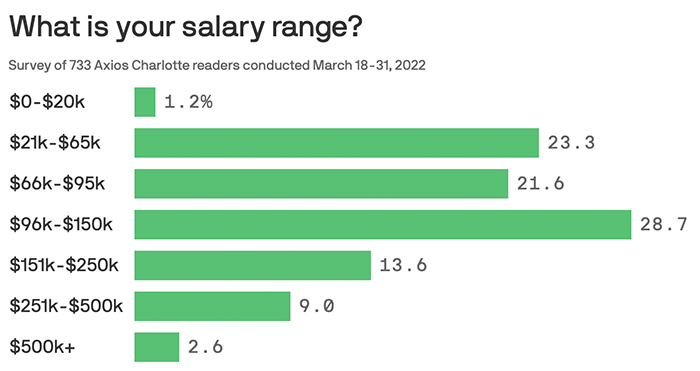 The second highest income level falls between $21K and $65K. 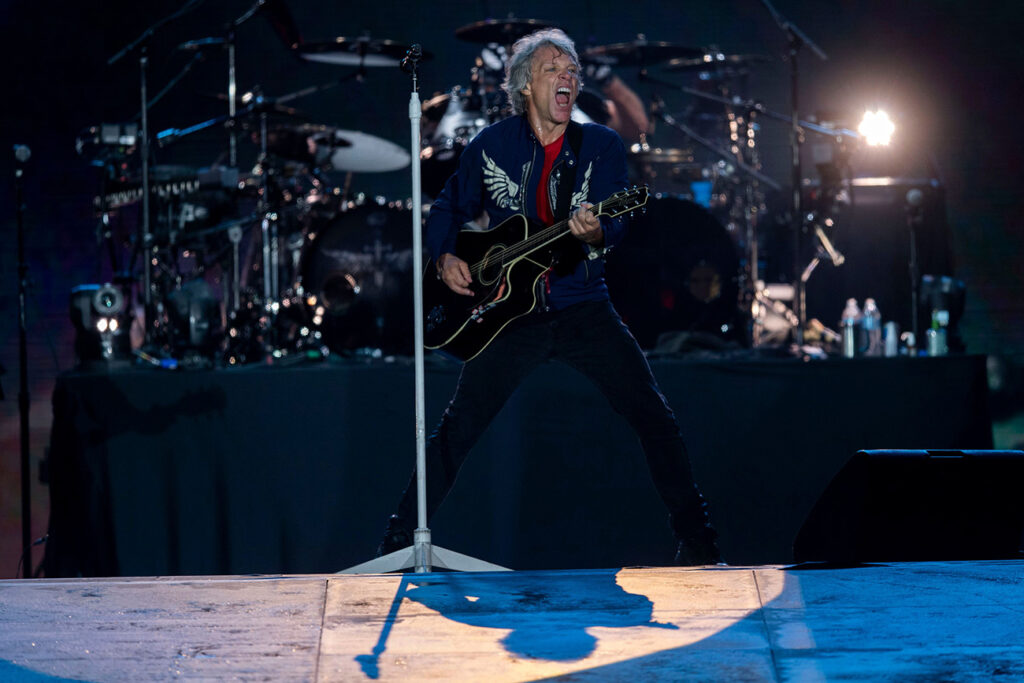 Live music: 10 concerts to see in Charlotte in April, from Bon Jovi to Cyanca