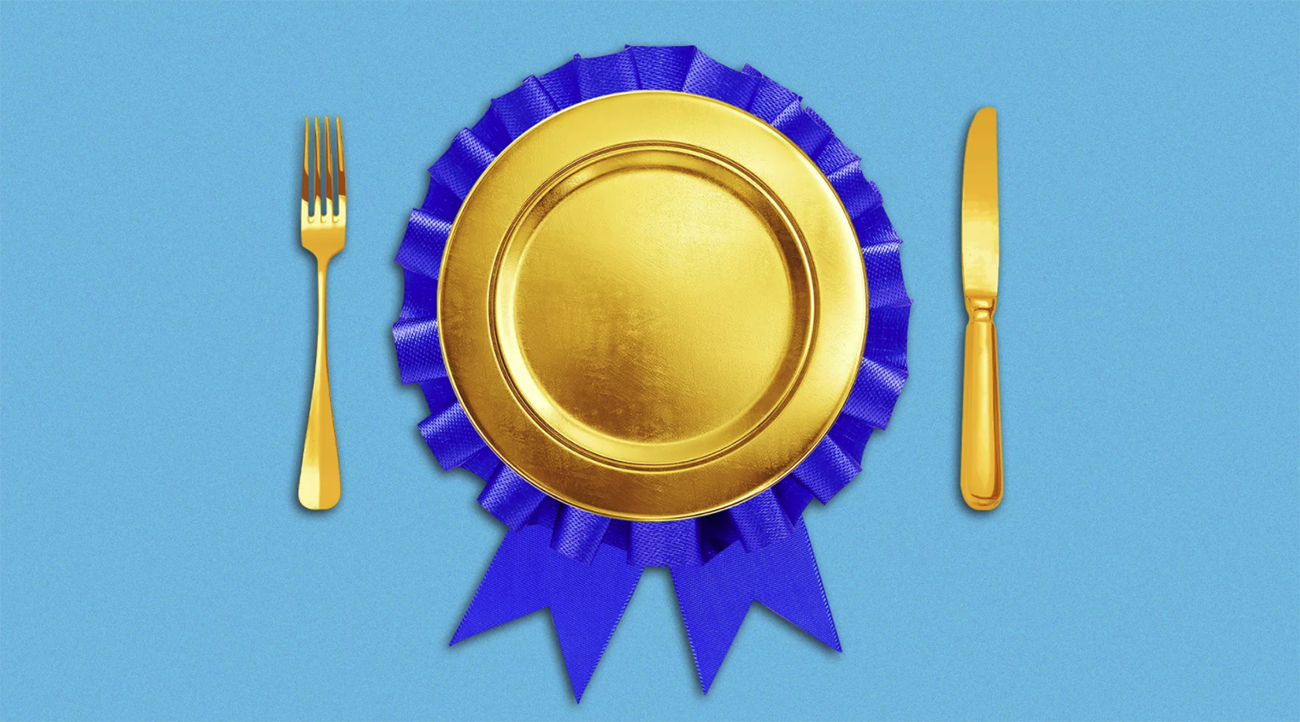 Charlotte needs to step up its game on many levels before a restaurant here is awarded a Michelin star, but it’s not out of the question.

Driving the news: Last month, I wrote about Fahrenheit’s new chef, who told me he wants to bring Charlotte its first Michelin star.

Yes, but: If it happens, it won’t be easy. “There is around a 0.5% chance of any restaurant here ever getting a star, no matter how great they become,” chef and owner of Counter- Sam Hart tells Axios. Hart has worked at and dined in many Michelin star restaurants.

Why it matters: A Michelin star is one of the highest marks of culinary excellence a restaurant can receive. Part of what makes them so special is how rare they are and how difficult it is to get one.

Context: Michelin critics are anonymous. “At the end of the day you don’t know, and that’s the mystery. That’s the cool thing,” Hart tells me.

Backstory: Before the name “Michelin” was associated with gastronomy, it was a tire company in France. Michelin launched its first guide in 1900.

How it works: A restaurant can receive up to three stars based on five criteria: quality of the ingredients used, mastery of flavor and cooking techniques, the personality of the chef in his cuisine, value for money, and consistency between visits.

Michelin has guides in 35 countries around the world. Four of them are in the U.S.: New York, Chicago, California and Washington, D.C. Las Vegas was discontinued.

The big picture: Charlotte is no stranger to chefs with Michelin star-level experience.

What they’re saying: “Before you can speculate, Charlotte as a city has to continue to support arts, culture, and entertainment. [It has to have] reasons people would even want to visit the city in the first place,” says Hart.

The other side: Fanning, who was vice president of communications and public affairs for Michelin North America, and helped launch the Michelin restaurant guides in North America, lives in Charlotte now and doesn’t think it’s impossible to get a guide in the Queen City.

The Florida thing: While most guides are funded by Michelin, the Florida Michelin guide was created as a partnership with Visit Florida, the state’s official marketing department in charge of tourism.

The bottom line: “Awards and recognition aside,” Loo says, “the most important thing for us to focus on is continuing to create great food using the highest quality ingredients and to deliver the best hospitality experience that we can for our customers and the Charlotte community.” 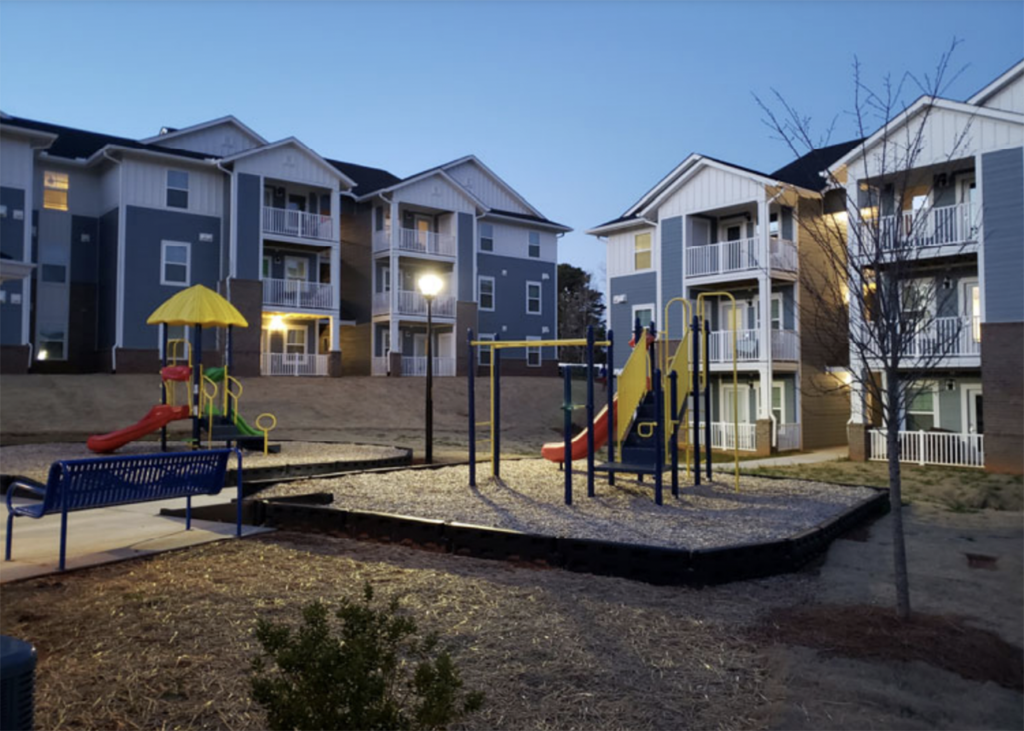 Where the last of Charlotte’s housing bond money is going