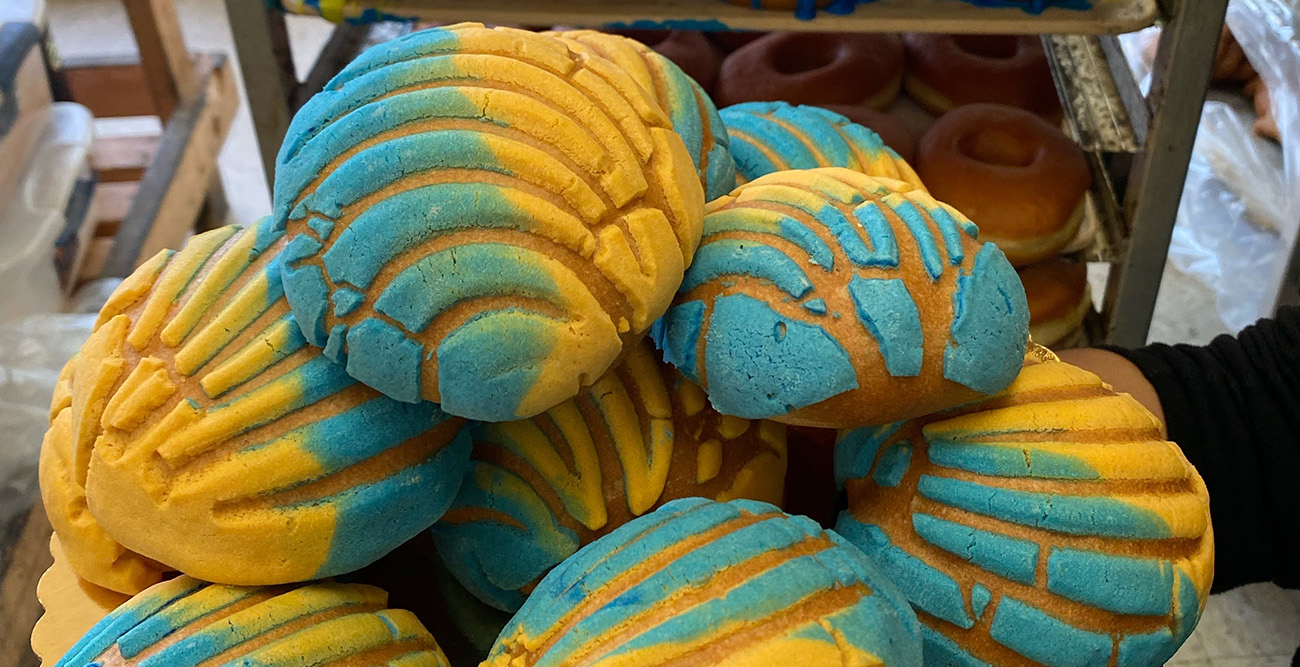 The owner of Manolo’s Bakery will be traveling to Poland in May to donate funds to Ukrainian refugees.

Manolo Betancur came up with the idea when he had difficulty wiring money directly. He shared the idea with Nathan Arledge, pastor of missions and community engagement at Myers Park United Methodist Church, and now the two are traveling together.

Why it matters: Charlotteans want to help.

Context: Betancur has been raising money for several organizations since Russia invaded Ukraine in February. To date, he’s raised $3,500.

Zoom out: Betancur is known for taking action on his own when he sees people in need of help. For years, he’s traveled nearly 100 miles from Charlotte to the North Carolina foothills, for instance, to deliver fresh bread to the migrant workers who work on Christmas tree farms, as Axios’ Michael Graff has reported.

When the war in Ukraine first broke out, Betancur pledged to donate 10% of proceeds from his king cake sales to Vet Crew, an organization in Ukraine helping abandoned animals left behind by evacuees.

Betancur hopes to deliver more than just money. “I want to fill an entire suitcase with kids’ drawings, and cards,” he said.

How it works: Betancur and Arledge will fly to Warsaw, Poland on May 9. You can drop off cards and donations until then at Manolo’s Bakery (4405 Central Ave.)

“If you have money in your pocket, you have power to save a life,” Betancur said.

Story Views:
SIGN UP
Join the 107,742 smart Charlotteans that receive our daily newsletter.
"It's good. I promise." - Emma 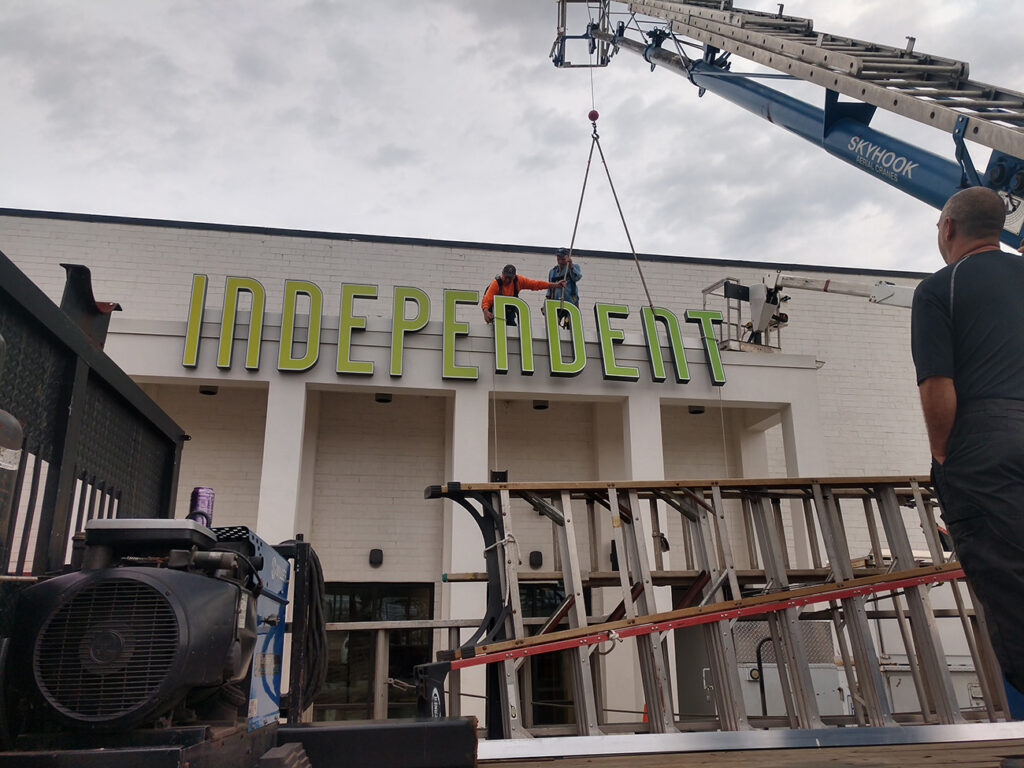