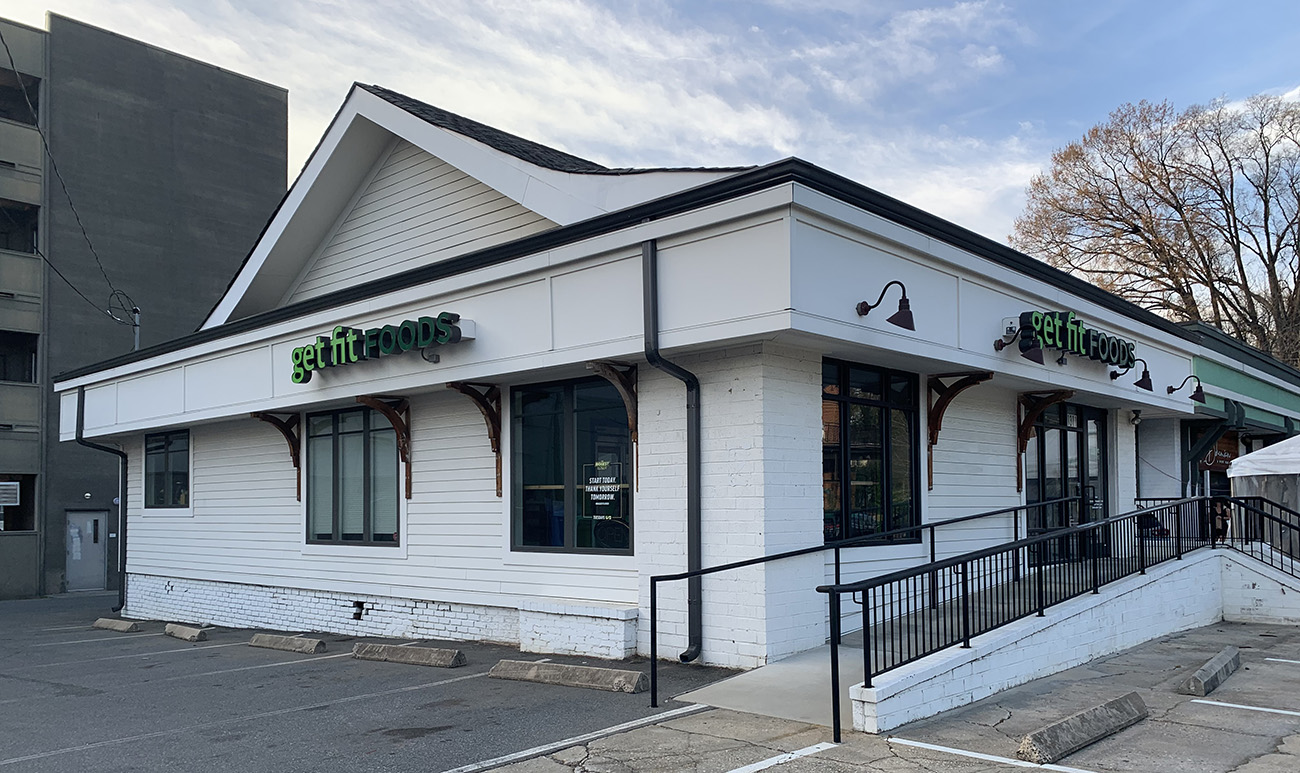 Get Fit Foods is another pandemic casualty.

What’s happening: The company, which specialized in making and delivering healthy meals to go, quietly closed all of its locations last month after five years in business.

State of play: Co-owner David Yermanos says he wasn’t able to keep the company going once demand dried up during the pandemic. He was able to stay afloat for a while thanks to assistance like the Paycheck Protection Program, but that wasn’t enough.

What they’re saying: “We were just burning cash and had to make a tough decision,” Yermanos says. “It was an abrupt closure and it wasn’t something I wanted to do.”

On top of that, Yermanos adds, were compounding factors such as labor shortages and inflation. Yermanos says started paying 40-50% more for beef recently than he had in prepandemic days, for instance.

The intrigue: Unfortunately customers who have credit with Get Fit Foods won’t get refunds. 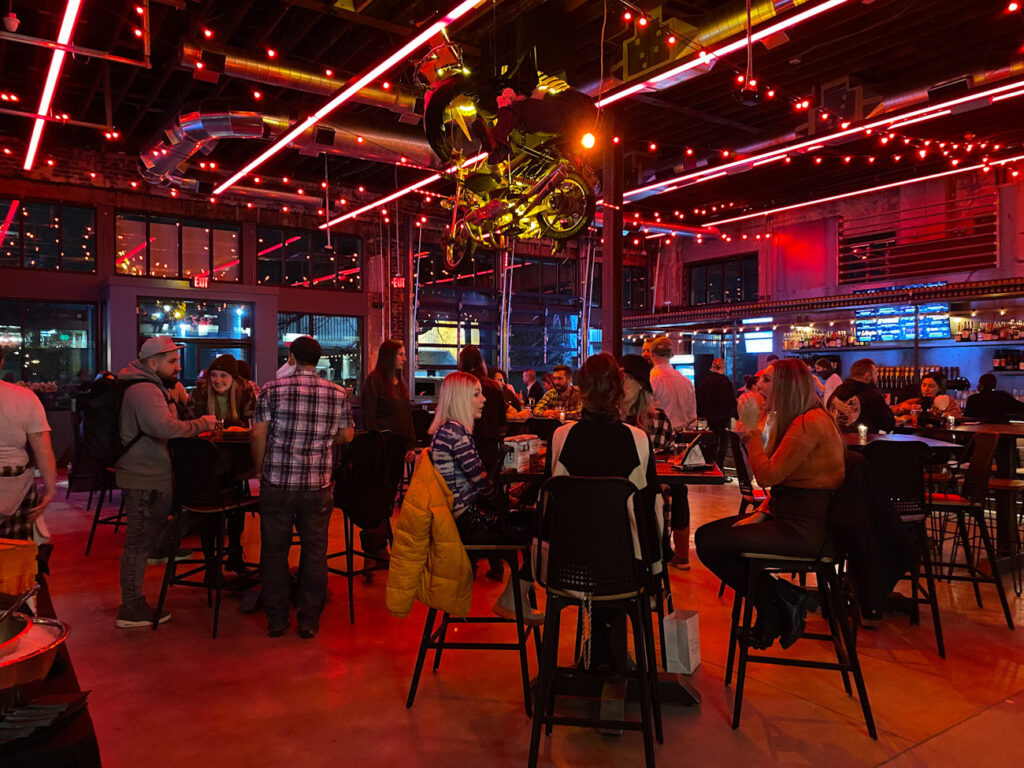 Weekender: 31 fun things to do in Charlotte this weekend