Neighborhood groups are fed up with barriers to park access 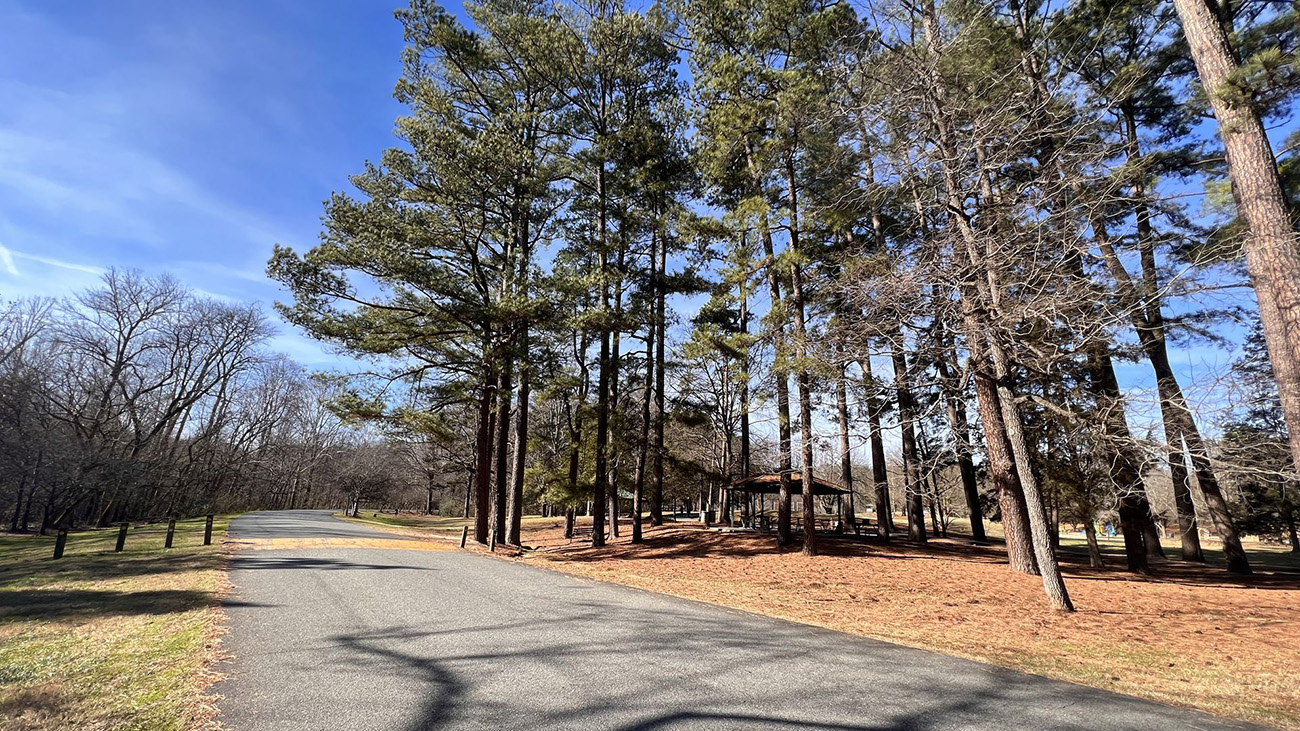 More than 20 local neighborhood groups are joining forces to ask the county to make it easier to secure public park space for community events.

Driving the news: The organizations, representing communities mostly in east Charlotte along with one west side group, will tell county commissioners tonight that the process of obtaining a permit to use parks is costly and cumbersome.

Why it matters: Charlotte consistently ranks near the bottom of U.S. cities for parks in the annual for the Trust for Public Lands survey. Now it’s home to bubbling tension between the Park and Recreation Department and neighborhood groups who say it’s too hard to access the parks we have.

The big picture: The neighborhood groups will argue tonight that fees to rent parks are out of line, especially when compared with other cities.

Of note: It’s difficult to compare event costs to other cities because Mecklenburg county doesn’t have set prices, which neighborhood groups say is part of the problem.

What’s next: The groups want the county to allow for four free events per year for nonprofits that don’t charge admission to those events, plus:

Who’s involved: The 22 neighborhood associations include those from the Belmont neighborhood to Chantilly to Grier Heights to Howie Acres to NoDa to Plaza-Shamrock. 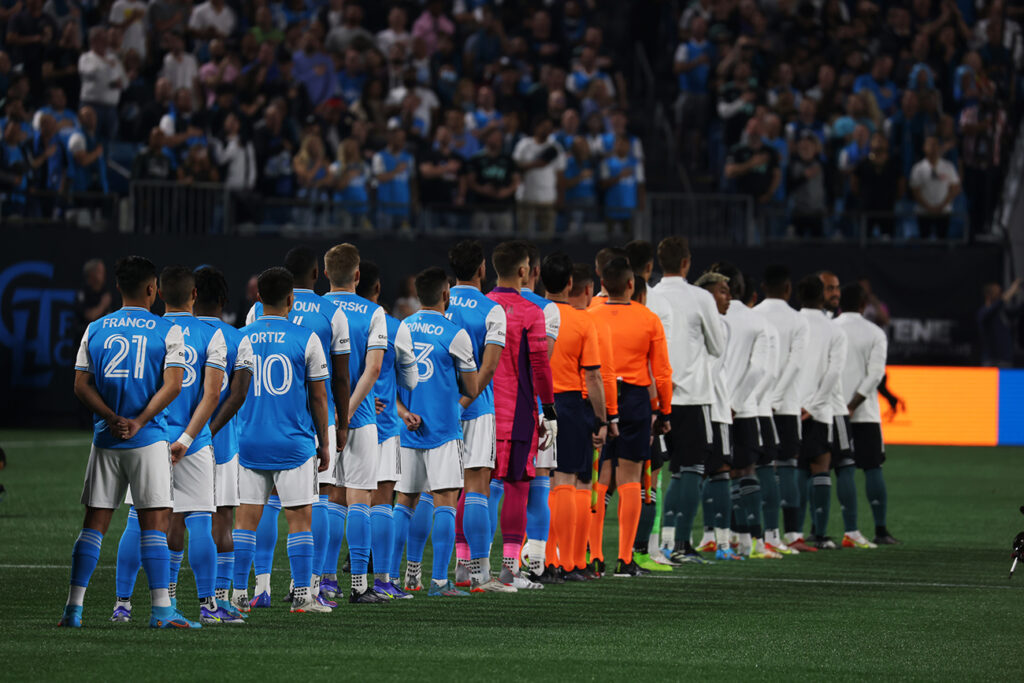 Quiz: How well do you know Charlotte FC?