Study: Women give more to racial justice initiatives than men 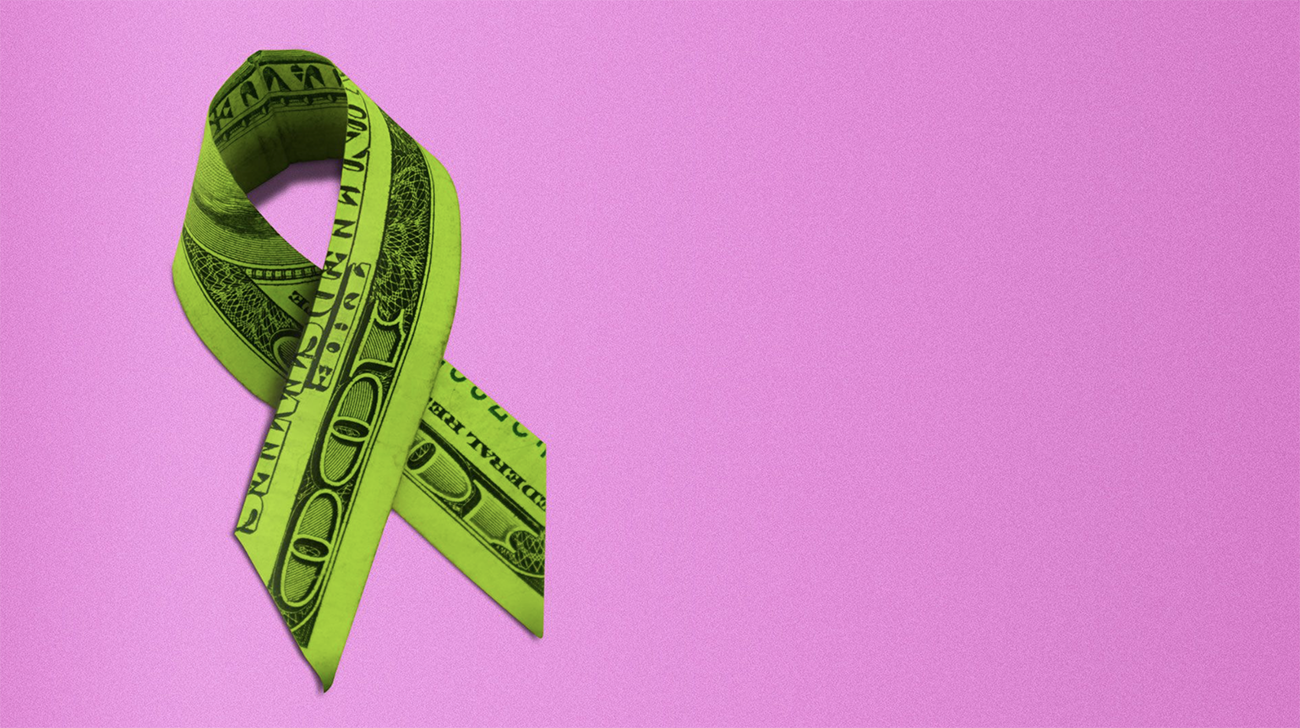 Single women were more likely to support the racial justice efforts of 2020 than single men or couples, a new study shows.

Driving the news: “Women Give 2022,” a report released yesterday by The Women’s Philanthropy Institute, shows that 48.2% of single women supported the protests, while 40.9% of single men did, and 40.3% of partnered couples did.

Why it matters: For one, there’s the gap between “supporting” and giving money and time.

“That’s part of why women connect so powerfully with this work around racial justice: they give to causes where they see themselves,” says Dianne Chipps Bailey, Bank of America’s national philanthropic strategy executive and the chair of the Women’s Philanthropy Institute Council.

She says that for all the attention our city gives big corporate donations, like those from Bank of America or Atrium Health, 86% of gifts in the country come from individuals and families.

Between the lines: The report, funded through a grant from the Bill and Melinda Gates Foundation, defines racial justice organizations in three ways: those led by people of color, those located within historically marginalized communities, or those whose missions reference advancing equity or making a difference in communities of color. 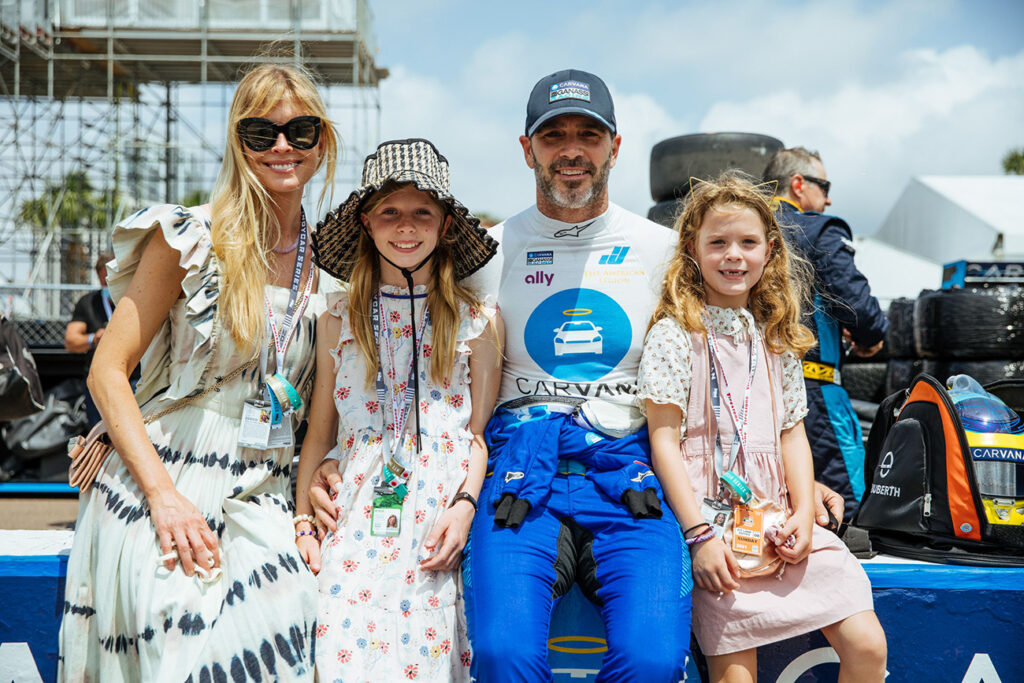 How to spend 48 hours in Charlotte with Jimmie Johnson