Everything you need to know about Charlotte FC 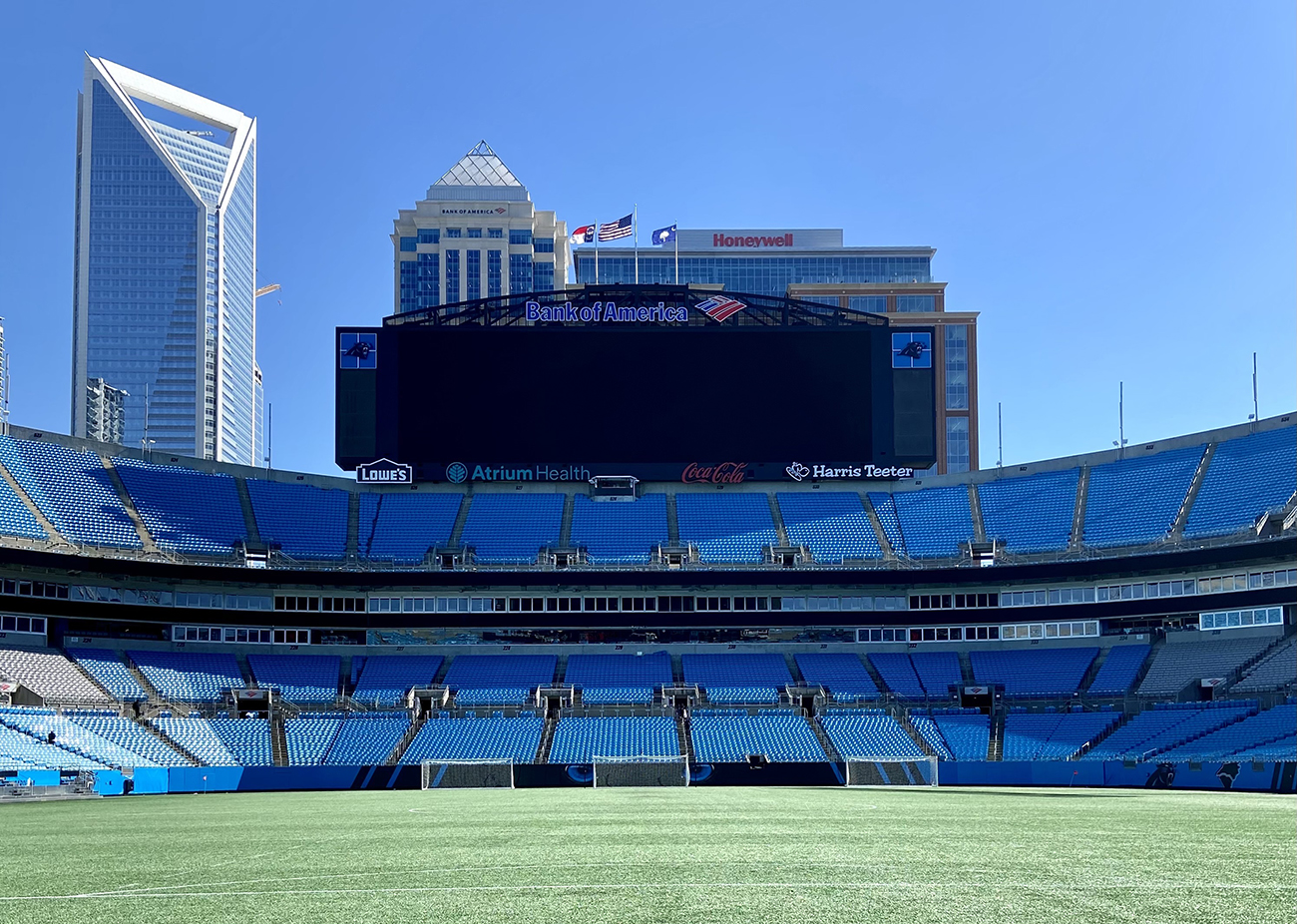 Charlotte FC kicks off at Bank of America Stadium tonight.

Driving the news: The Major League soccer expansion franchise faces LA Galaxy at 7:30pm in front of what is lining up to be a league-record crowd. They’re hoping to beat the 72,548 attendance record set by Atlanta United.

Why it matters: MLS’ debut in Charlotte comes with anticipation, concern and a bit of hope for the city’s third major league sports franchise, which had its inaugural season delayed a year by a the pandemic.

Yes, but: Resale tickets have gone for more than double the original price, and people are buying them. A lot of people want to be able to say they were part of history, as Chris Leyden, Seat Geek’s director of consumer strategy told Axios via email.

What’s next: Tailgating, pregaming with beers specific to the occasion, and if you didn’t score a ticket to the match, there are plenty of places to watch.

Bonus: If you aren’t sure about what to wear, avoid wearing the opponent’s colors or another team’s jersey. Blue and black are safe bets. When it comes to jerseys, or kits, if it isn’t a Charlotte FC jersey, don’t wear it. This isn’t the time to wear a soccer jersey just because you have it. 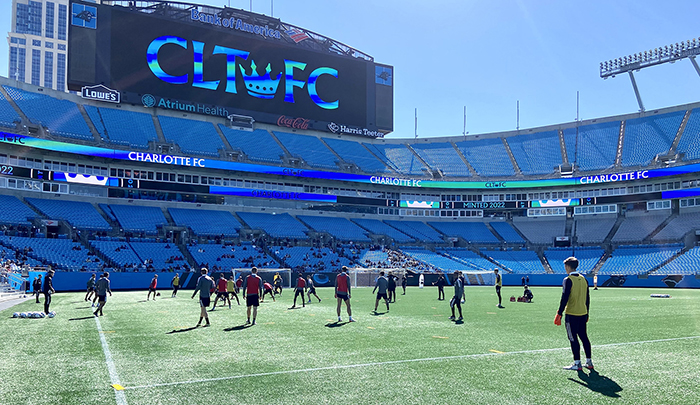 Świderski, Charlotte’s only designated player, missed the inaugural match due to visa issues.

It will be an emotional night for defender Jaylin Lindsey, who will become the first Charlotte native to play for Charlotte FC at Bank of America Stadium. 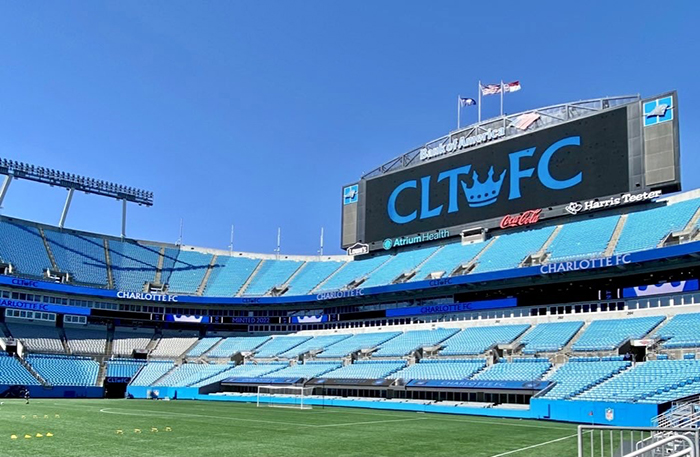 Looking ahead to an MLS All-Star game:

MLS has “committed an All-Star game to Charlotte,” but they haven’t set a date, Garber told me during his media availability at Charlotte FC’s mini-pitch dedication at the Camino Health Center in University City. 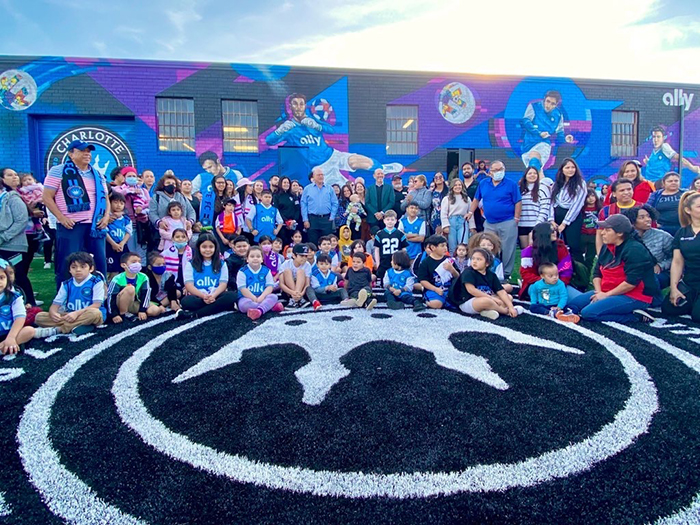 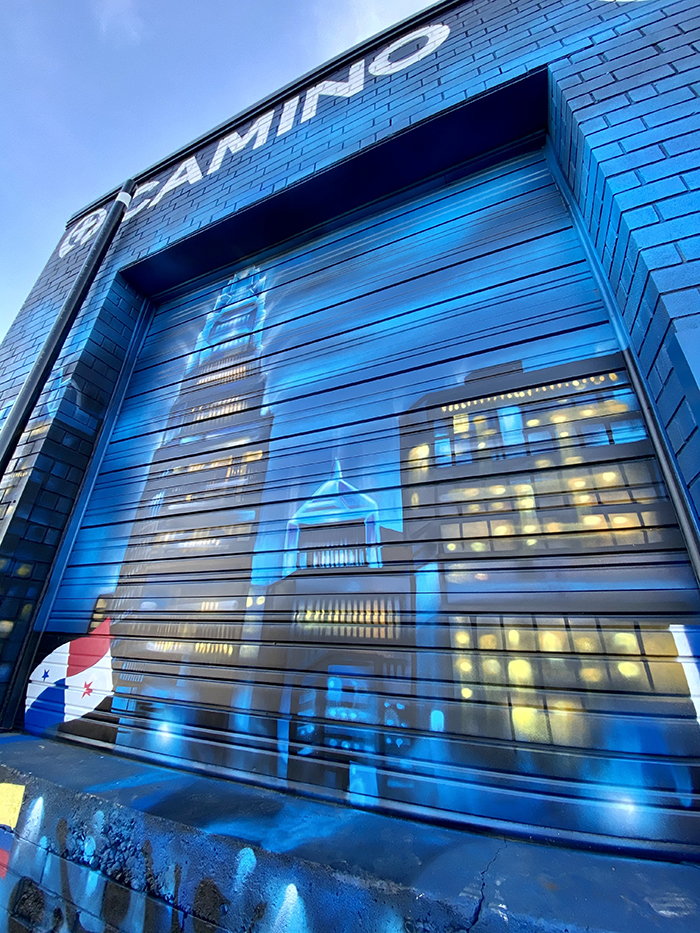 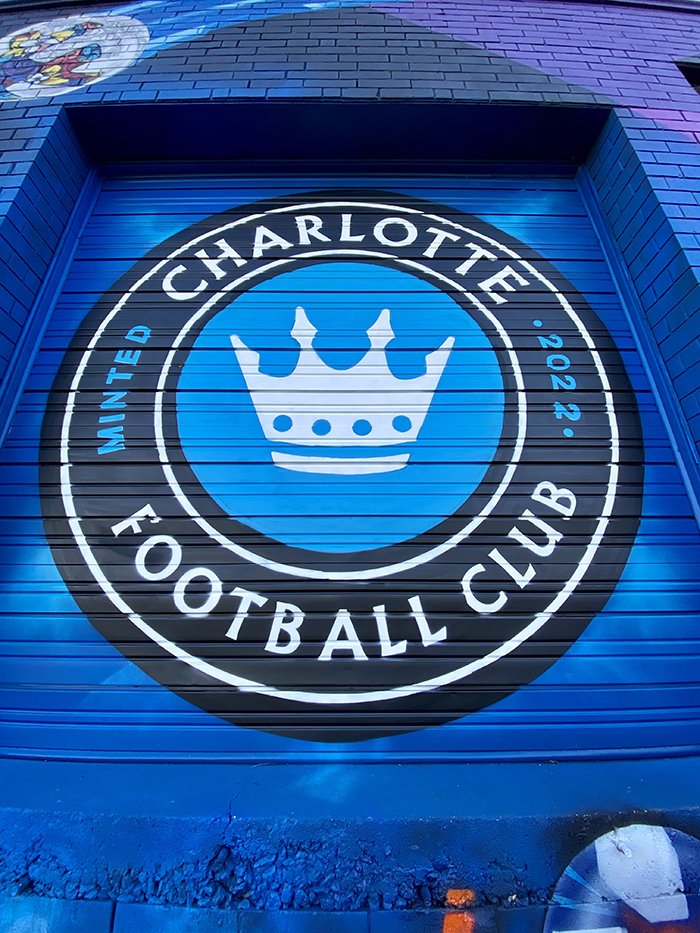 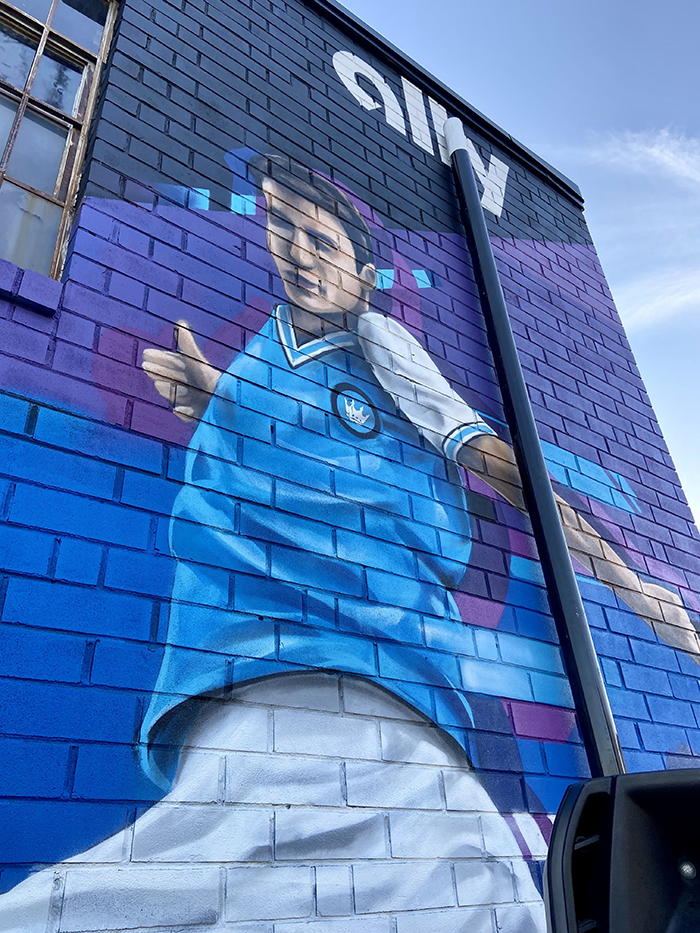 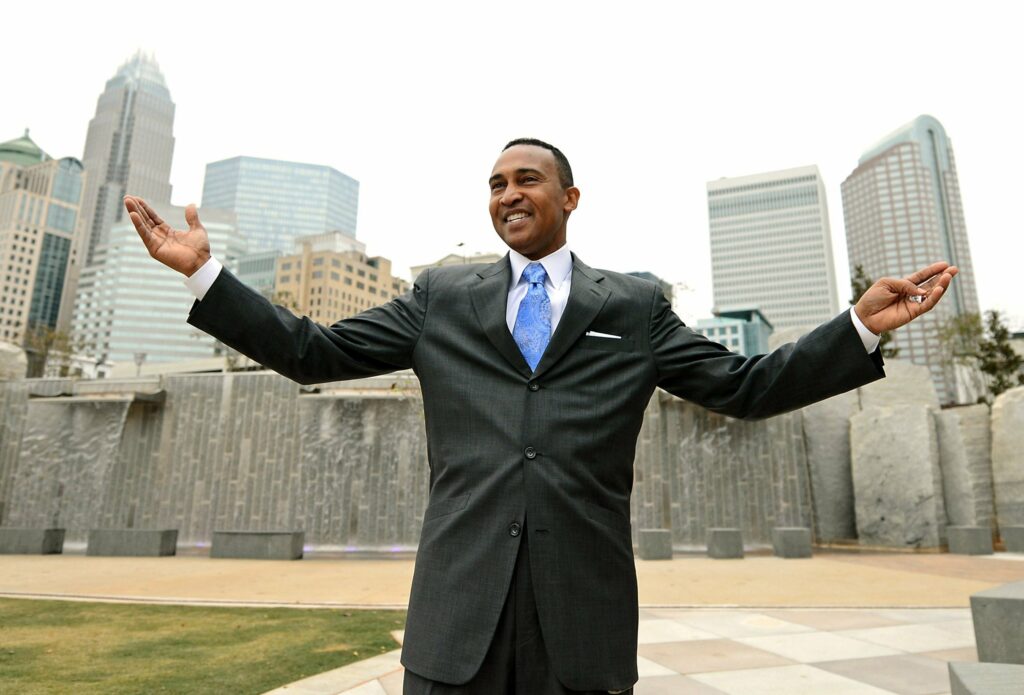