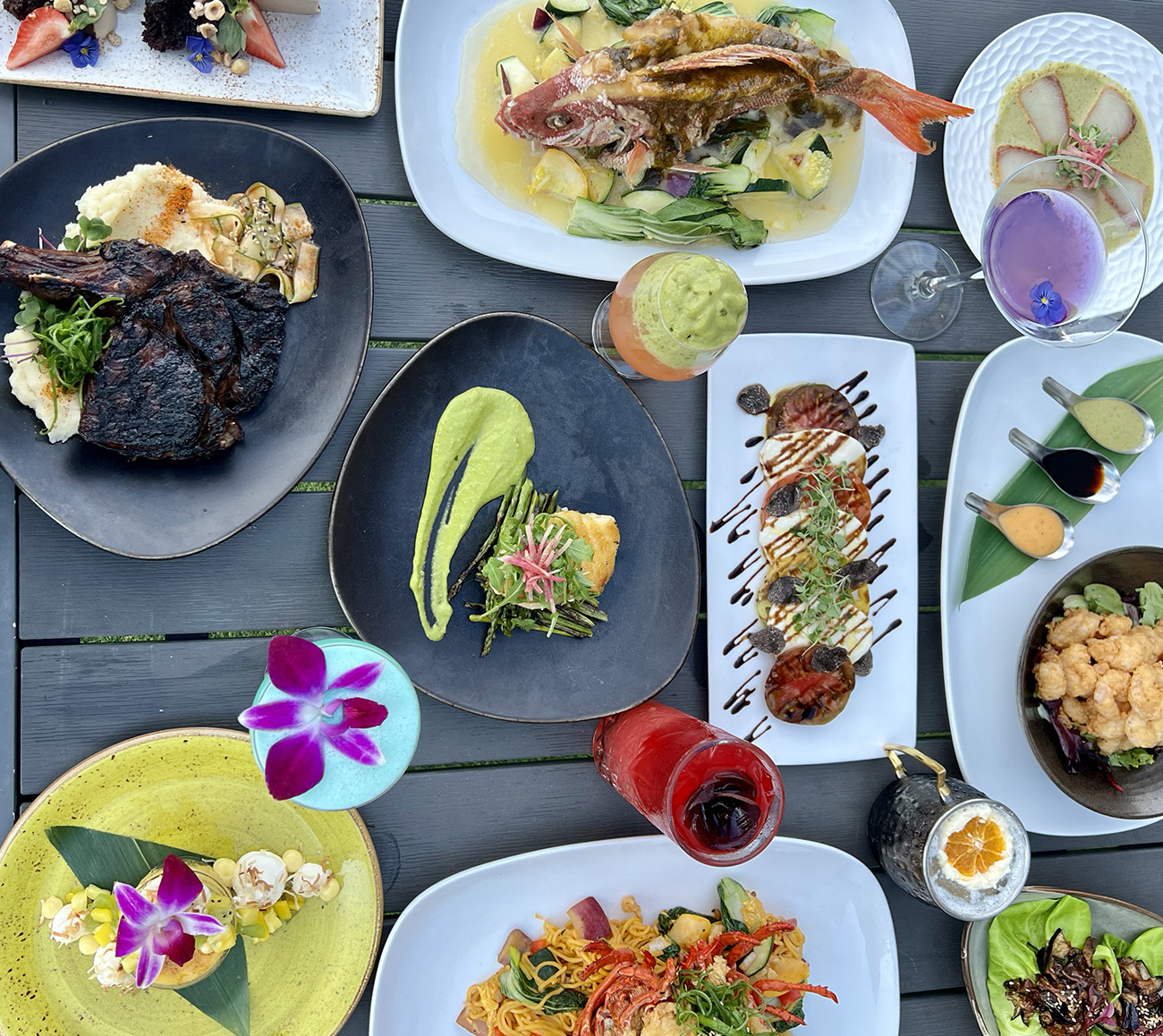 With him, he brings 20 years of dining experience and a menu refresh debuting Monday, March 7.

Why it matters: Loo says he wants to bring home a Michelin star to Charlotte with his efforts at Fahrenheit, noting it’s not easy, but his fine-dining experience has prepared him for the challenge. “I’ve done it before in Vegas at Nobu,” he tells me. Nobu, a high-end Japanese restaurant, was awarded one Michelin star two years in a row when Loo worked there.

Loo isn’t a Charlotte native, but he says the city reminds him of his native home, Hawaii. He now wants to give back in the form of food accolades. “I want this to be a food city and if it starts with me at Fahrenheit with Chef Dave and Chef Rocco, then let’s do it.”

Zoom out: Charlotte, of course, already has a number of chefs and restaurateurs who’ve elevated its standing as a food city, including several who’ve been James Beard semifinalists or nominees: Greg Collier, Joe Kindred, Bruce Moffett, Paul Verica. 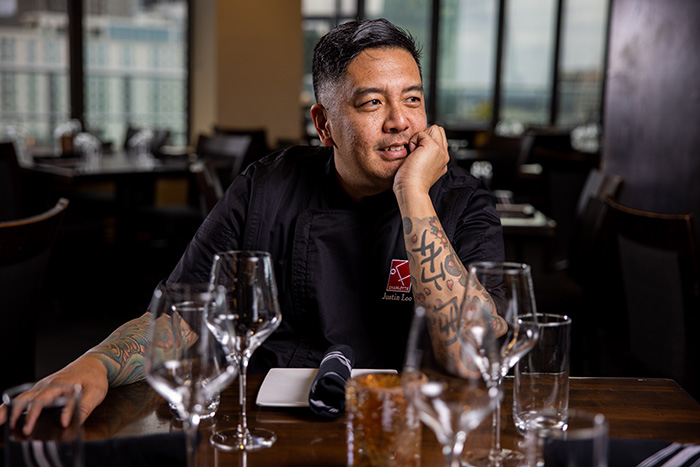 Fahrenheit’s new Executive Chef Justin Loo is fully embracing the Queen City as his own. Photo courtesy of Peter Taylor

Flashback: The Hawaiian native fell in love with the Queen City on a family vacation and started planning his move from that moment on. “Aloha and southern hospitality are the same thing, they’re just spelled differently,” he said. So, after nearly 20 years in Las Vegas, he packed his skillet and moved here with his wife and three kids in December 2021.

“We knew we wanted to move here, I just needed to find the perfect job,” he said, adding he feels fortunate to have met Whalen and Feimster. “To find this restaurant with amazing views that has established itself in eight years is a gift.”

Now,  Loo, who also is the former executive chef for the UFC, plans to elevate the experience by matching the emphasis on the food to the service.

How it works: To get a Michelin star, one of the highest awards in culinary excellence, a restaurant must be on point at all times. “You never know if they’re coming or if you even got looked at,” Loo explains. They show up unannounced, pay for their own meals, and typically eat in groups.

The food: Loo, who is Chinese, Japanese and Hawaiian says, “Asian food is [his] bread and butter,” and the South needs more Asian flavors. He’s bringing some of those tastes to Fahrenheit with his seared yellowtail sashimi and miso eggplant, among other dishes.

What’s next: More vegetarian options. “We are going to cater to everybody, no matter their dietary restrictions,” Loo said. He’s working on a full vegetarian menu and hopes to release a gluten-free menu down the road. 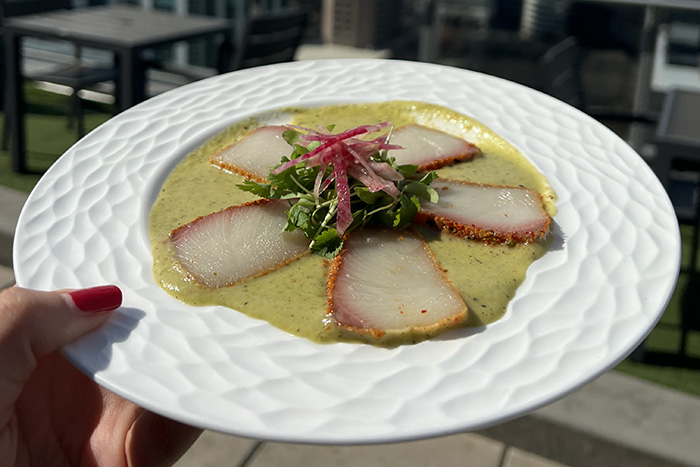 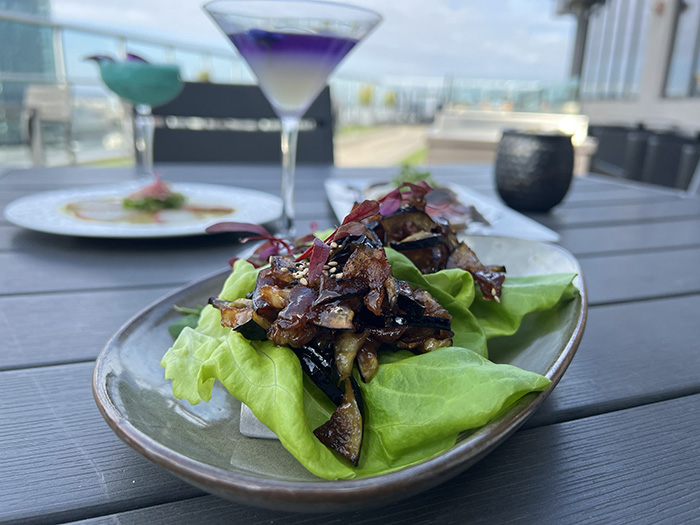 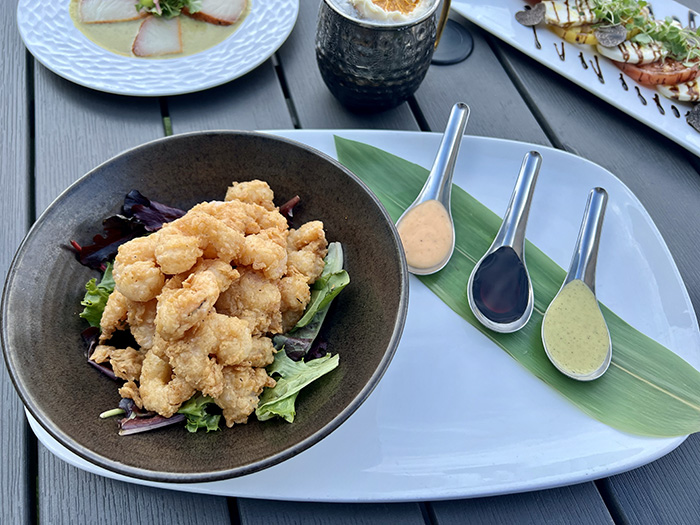 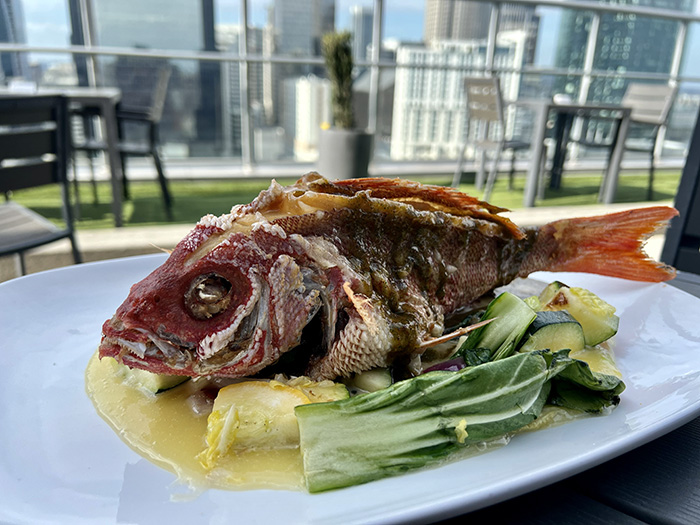 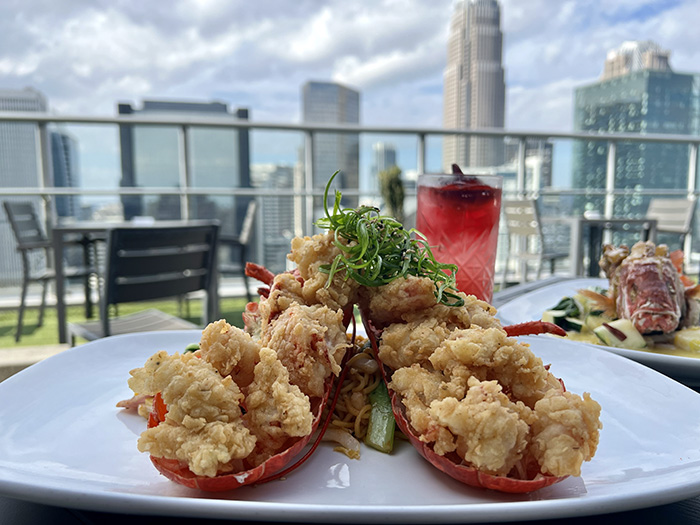 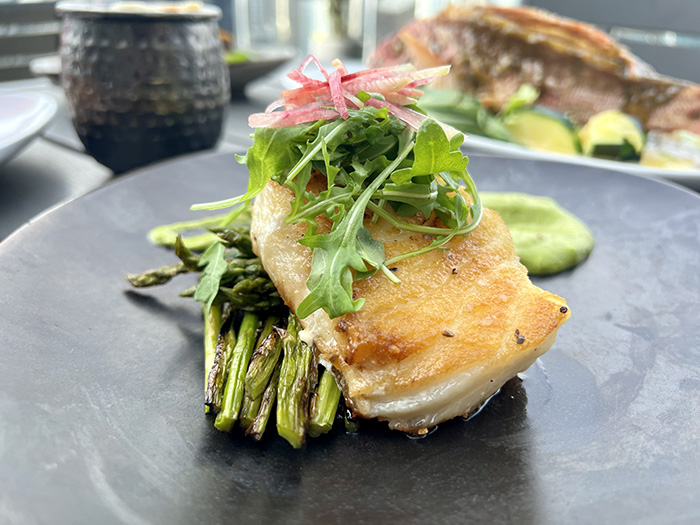 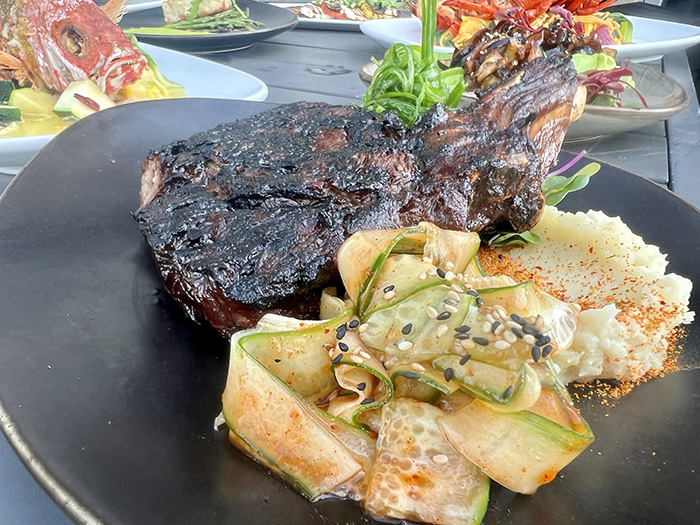 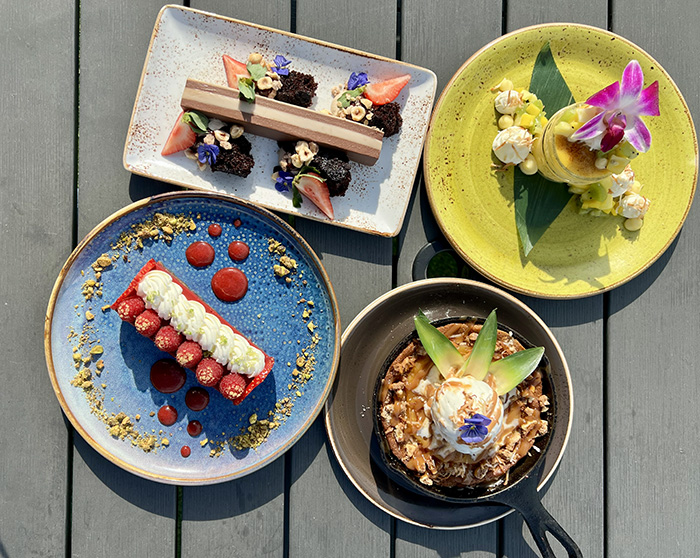 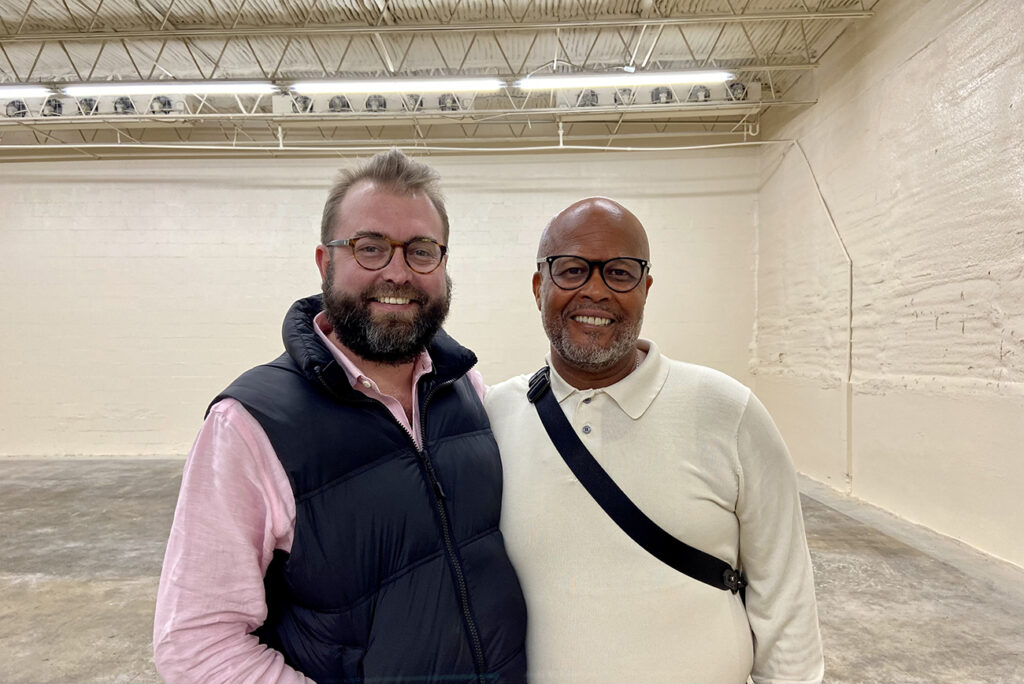