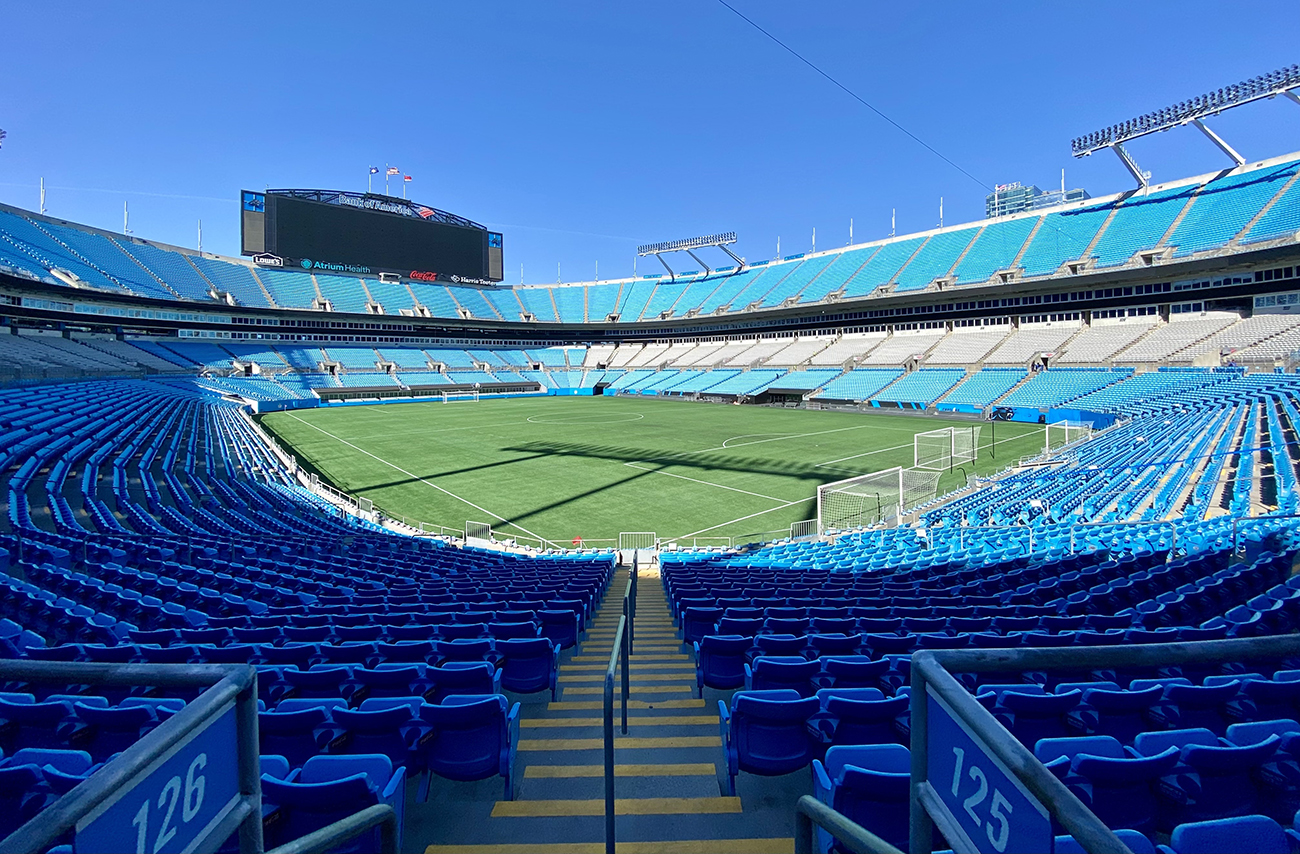 Charlotte FC’s home opener is shaping up to be one of the most in-demand games of the regular season, with an expected record Major League Soccer crowd of around 75,000.

Why it matters: When upper deck tickets went on sale in November, they cost $15-$50. Now they’re going for much more.

Seeing demand at this level in such a large venue is uncommon, a Seat Geek spokesperson told Axios.

“There’s definitely a lot of excitement around Charlotte FC’s inaugural home match – even in an NFL-sized stadium there is significant demand on the resale market for tickets,” Chris Leyden, Seat Geek’s director of consumer strategy told Axios via email.

“There’s only one ‘first home match’ in franchise history, and it’s clear that many people in the Carolinas are eager to say they were at Bank of America Stadium for that marquee event,” Leyden added.

State of play: Bank of America Stadium’s upper deck has been sold out for nearly two weeks, and plenty of buyers are trying to resell their tickets for more than what some seats in the lower bowl cost.

Context: Tepper Sports and Entertainment CEO Nick Kelly told Axios in November that $15 tickets were the organization’s follow through on affordable pricing.

Of note: Kelly also tweeted Monday they will hold a few tickets for walk ups on Saturday. 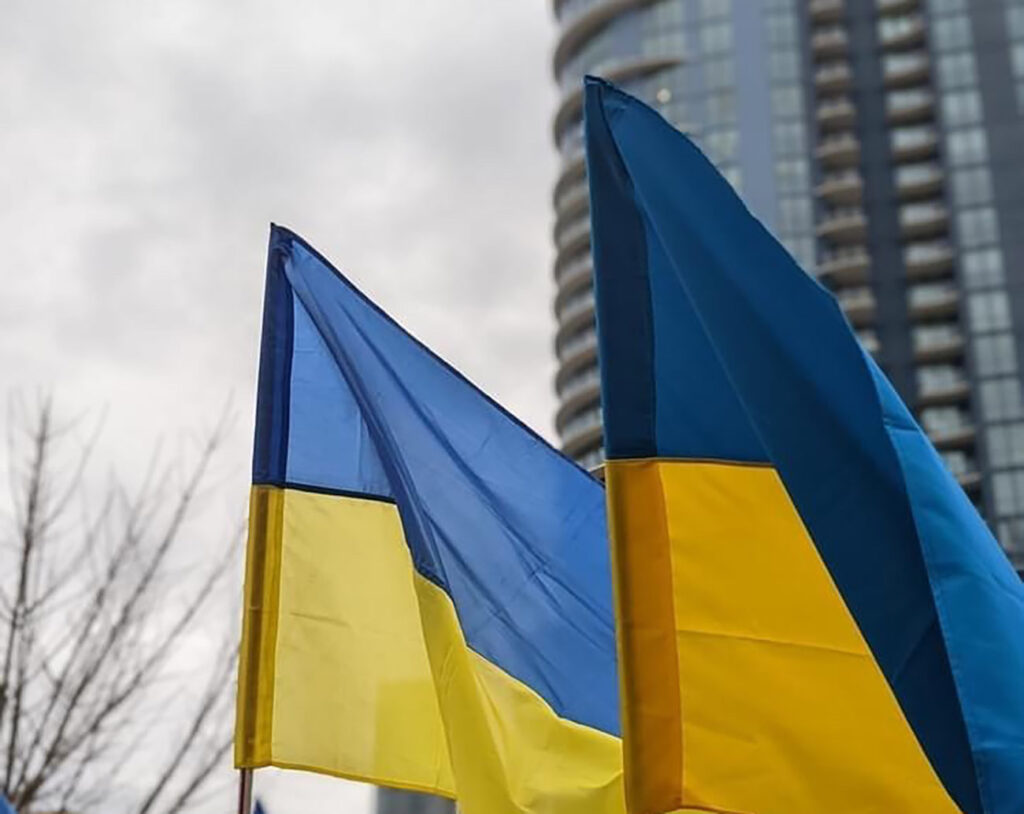 Ways to support Ukrainians in Charlotte

by Michael Graff and Laura Barrero
Most Read
1
Kid Cashew on East Boulevard sets its opening for mid-January
2
Hello Friday. Charlotte Recycling Plant.
3
Starbucks on East Blvd will start to serve wine after renovations
4
Bleu Barn Bistro takes food from farm to food truck
5
May I smell your beer? 26 days without drinking
Most Recent Open Jobs