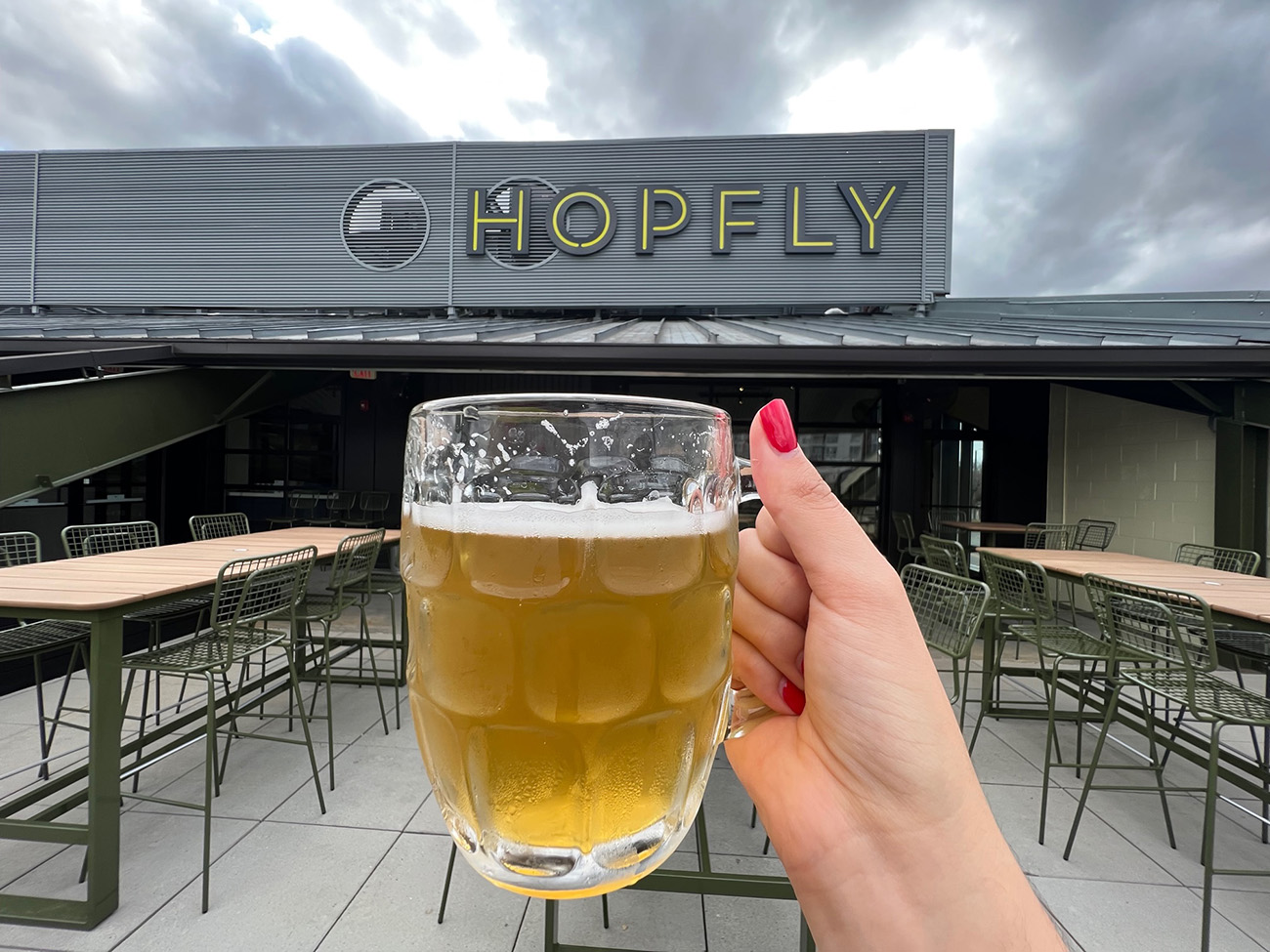 HopFly started off in what owner and founder Cameron Schulz describes as a “cozy little 750 square-foot space” in 2017. It eventually grew to about 8,000 square feet in their pilot brewhouse in Rocky Mount. Now, HopFly joins the ranks of the more than 30 craft breweries in Charlotte as it takes over the former Unknown Brewing spot on South Mint.

Why it matters: This isn’t just another brewery opening. It’s a small business success story that spans the state.

Context: HopFly got its start in the brewery incubator program at Rocky Mount Mills in eastern North Carolina.

Between the lines: HopFly opened its taproom at the mill on, of all days, March 7, 2020. The world shut down the following week because of the pandemic. And still, it survived and thrived. And now it’s here.

The space: Unknown Brewing owner Brad Shell sold the brewery last summer, Axios’ Emma Way reported at the time. Since then, the 25,000 square-foot space has gone through extensive renovations.

If you knew the brewery when it was occupied by Unknown, you almost won’t recognize it. The main difference is there’s more open space and seating area in the taproom.

The beers: Look no further than the name to find out what kind of beer you’ll get at HopFly. “Hops are our thing,” says Schulz. Their IPAs make up about 60% to 70% of production, their team also loves making lagers, but they serve a little bit of everything for everyone.

For the non-beer drinkers: HopFly inherited Unknown’s distillery, so they’ll also craft high-end cocktails, which mirror the effort they put into their beers. That means no shots, or basic drinks. 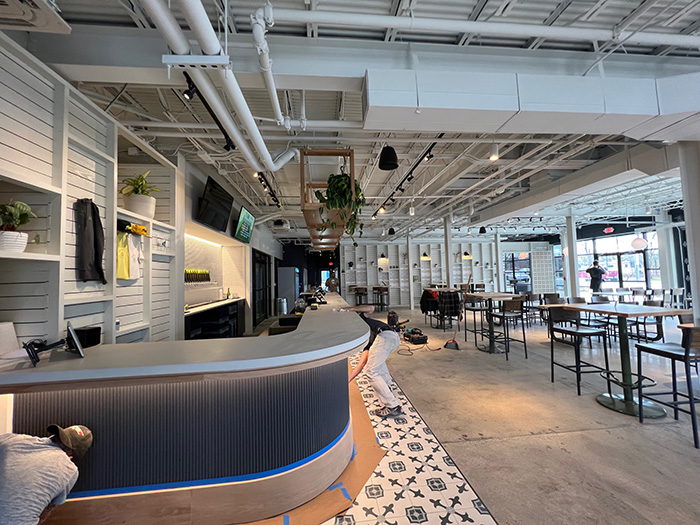 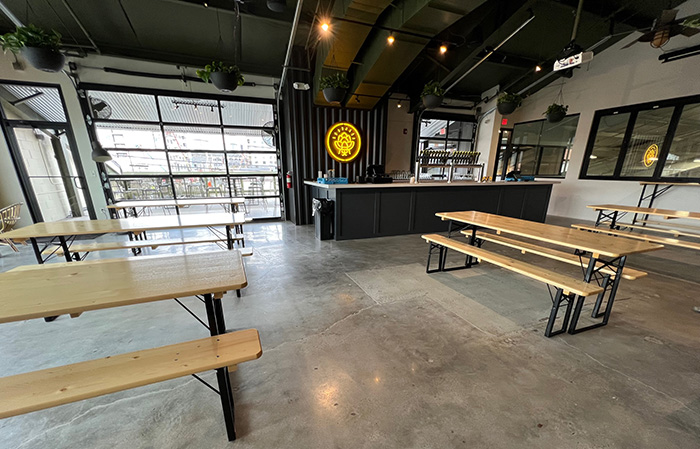 The bar upstairs will have the same 20 taps that the downstairs bar has. Photo: Laura Barrero/Axios 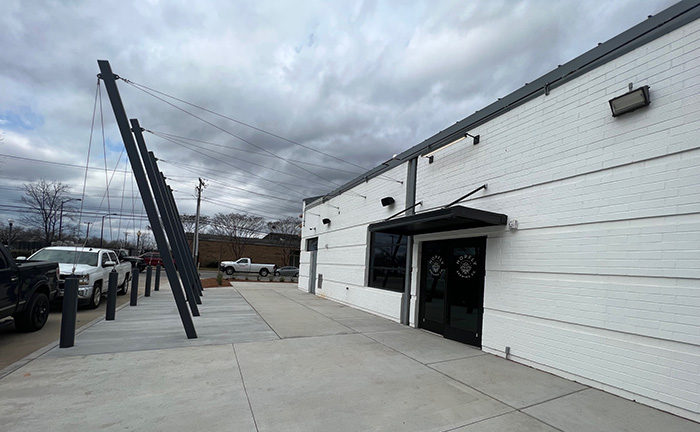 The German-style Biergarten will have picnic tables and hanging hops. Photo: Laura Barrero/Axios 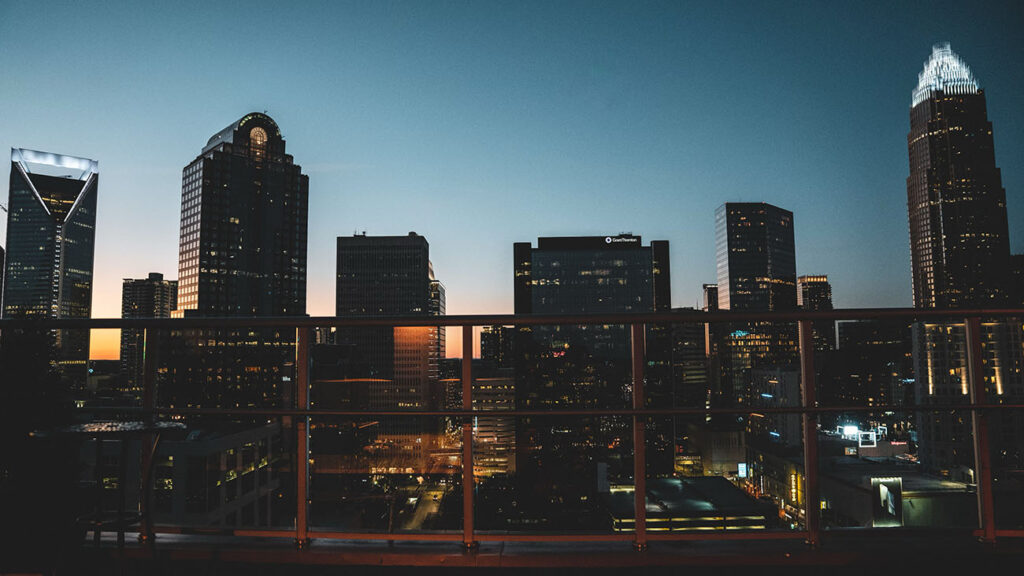