15 signs you officially live in Charlotte 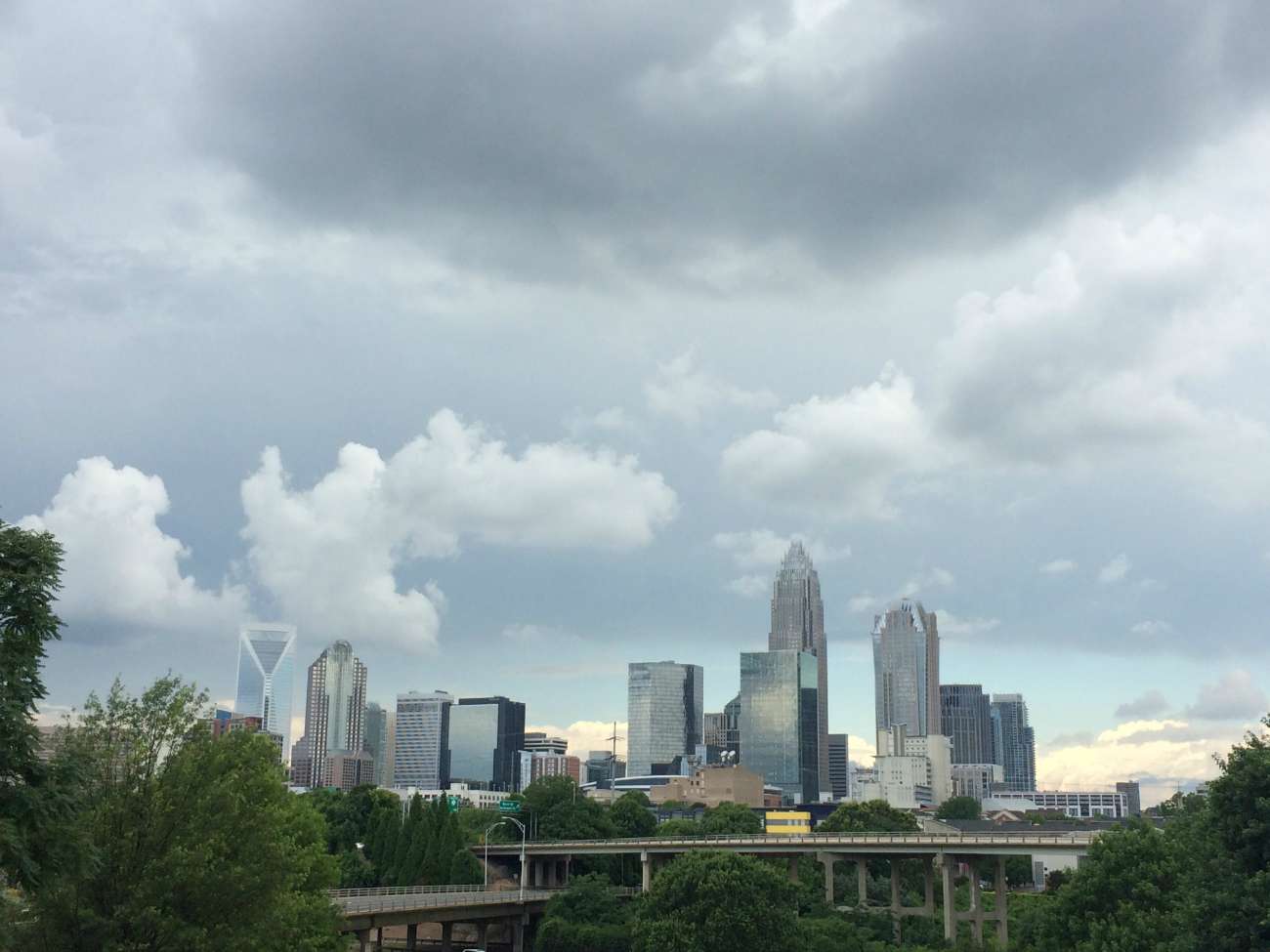 (1) You own at least one 704Shop product. Even though you’ll never have a 704 area code because it’s 2015 and we’re all just using our cell phones with original hometown numbers. 815 for life. Plus, we ran out of 704 numbers and newbies now get saddled with 980. You don’t need that in your life. 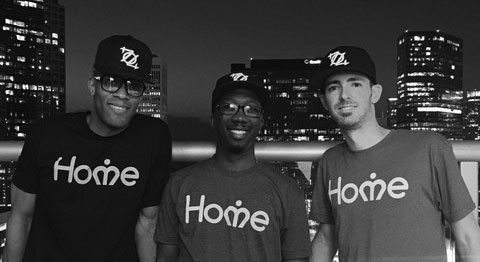 (2) You can navigate the Overstreet Mall’s skywalk network like Magellan. Because walking outside in the winter months is for amateurs and northerners. 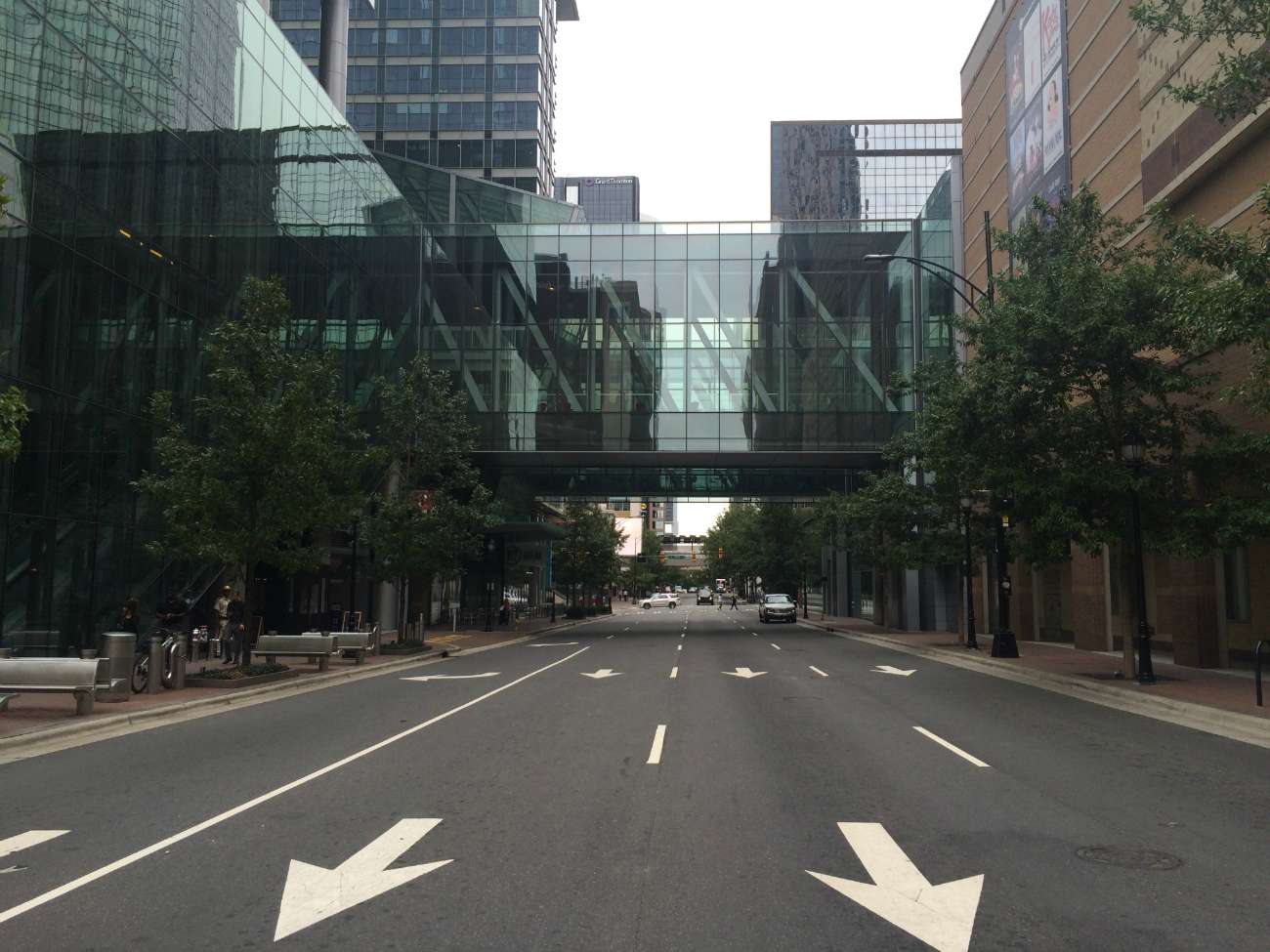 (3) You bought a couch and it’s not even from IKEA. Nothing says commitment like investment furniture. You’re stuck now. Settle in.

(4) You say Uptown. Where is downtown? No one cares. 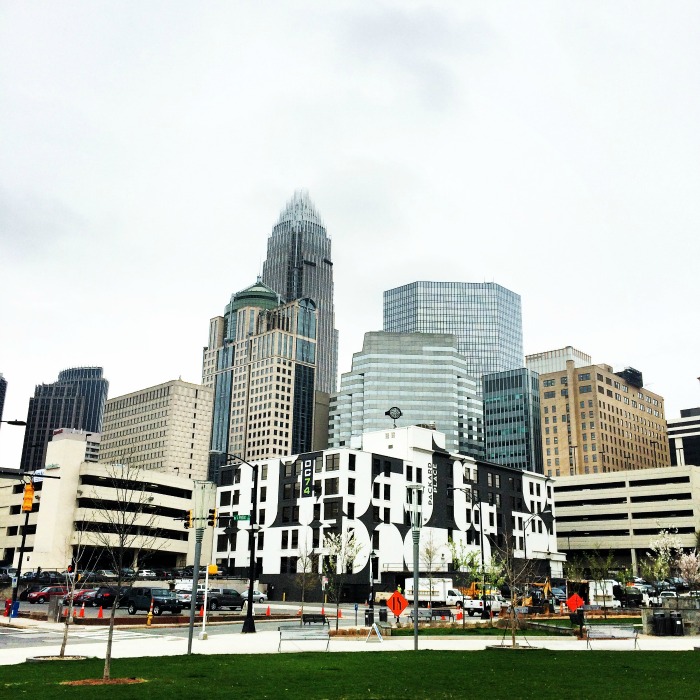 (5) You no longer question which lake someone is referencing when they say they’re at The Lake. It’s Lake Norman. You have also managed to find at least one friend of a friend with a boat. 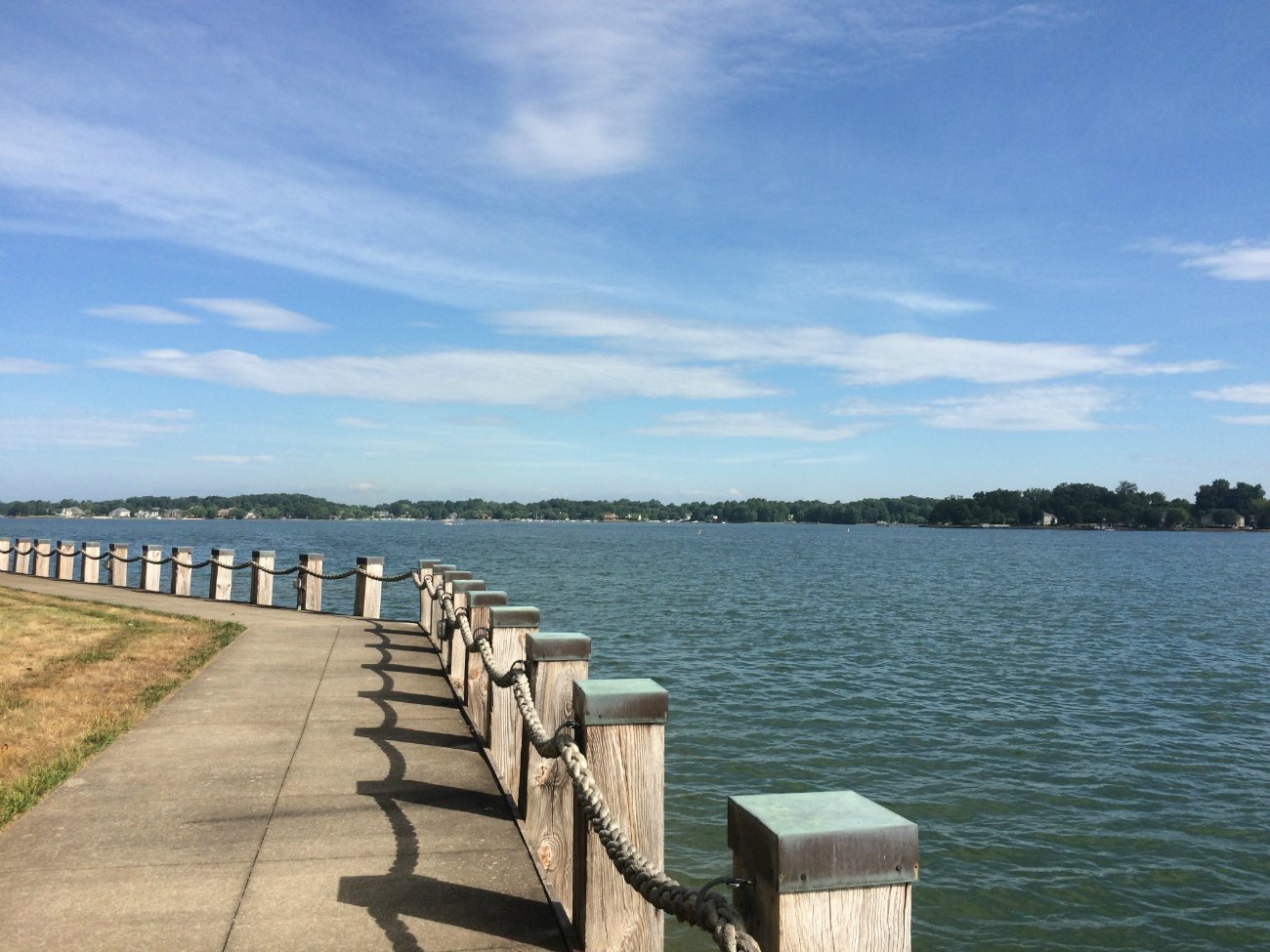 (6) You no longer question which bank someone works at when they say The Bank. It’s Bank of America. 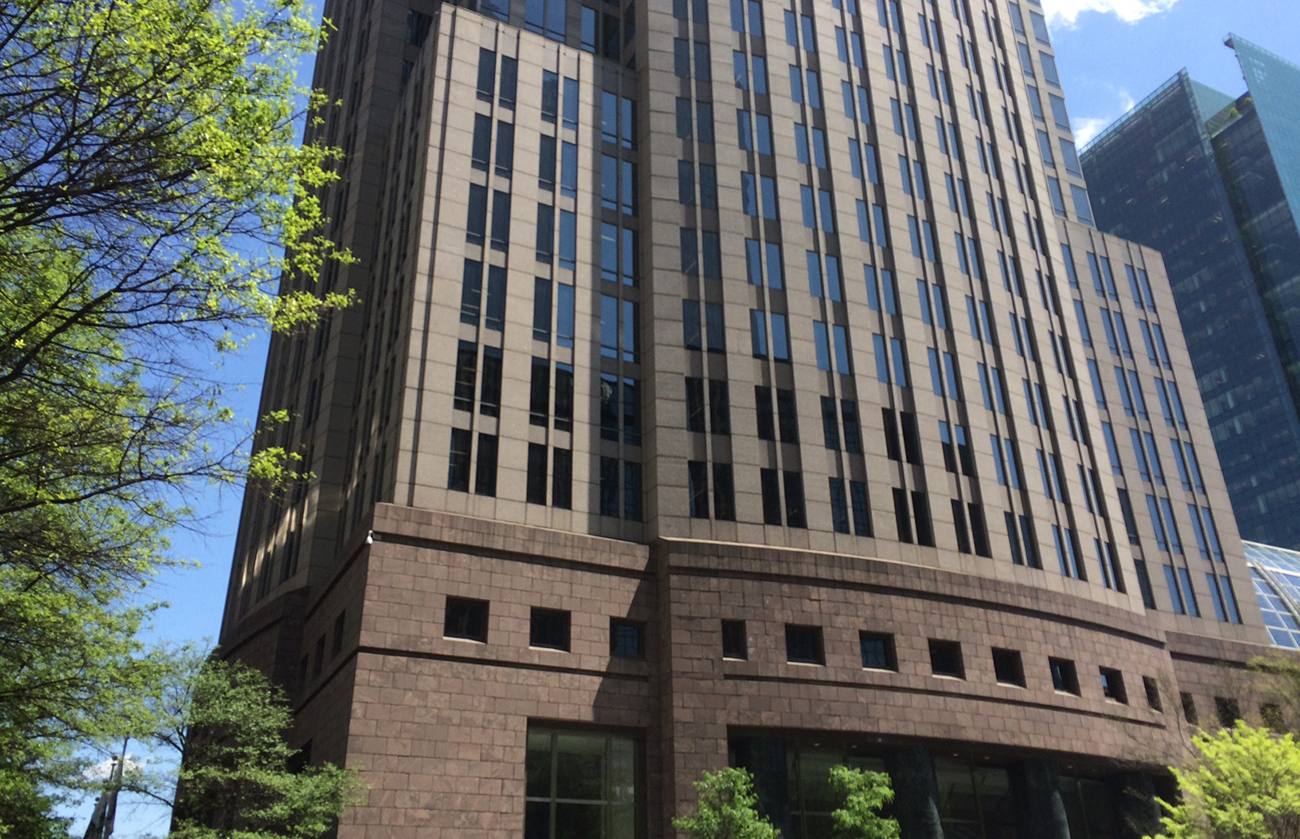 (7) Your blood is actually just a mix of craft beer and coffee. Weird. 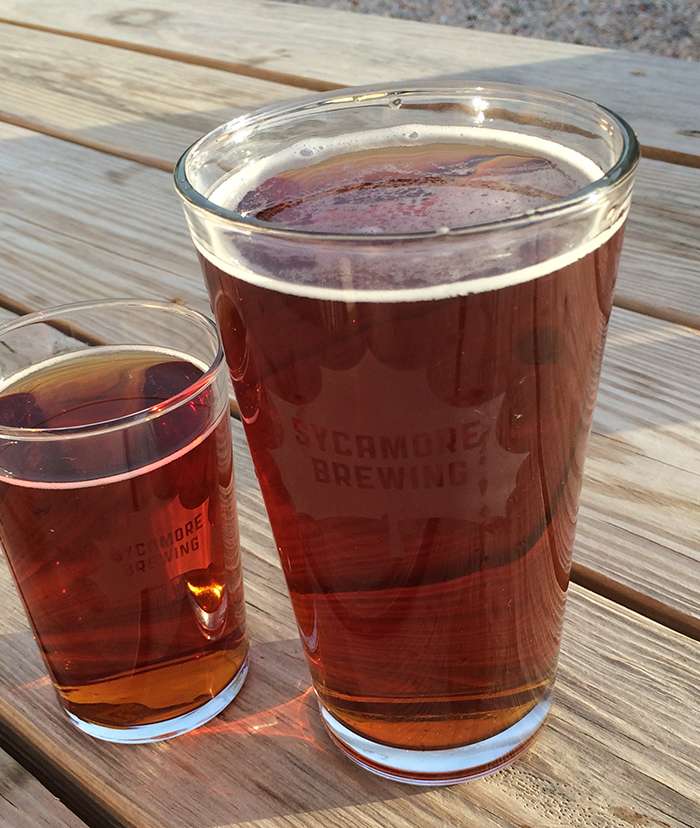 (8) You have a simple answer to the question “Where are you from?” One word: Charlotte. Not: Well, I grew up north of Chicago and then I got my masters here and I was going to leave and move to New York but here I am five years later so…” 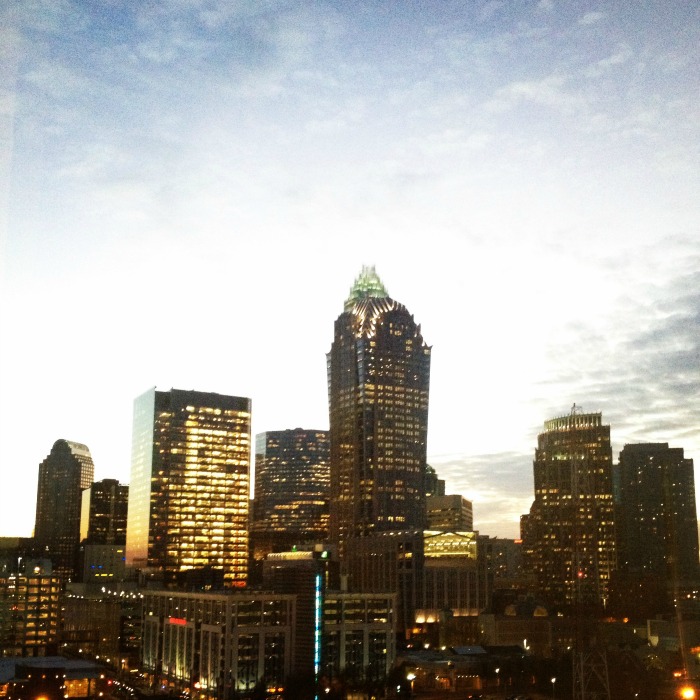 (9) You have strong territorial emotions about your neighborhood. Especially if that neighborhood is Plaza Midwood. 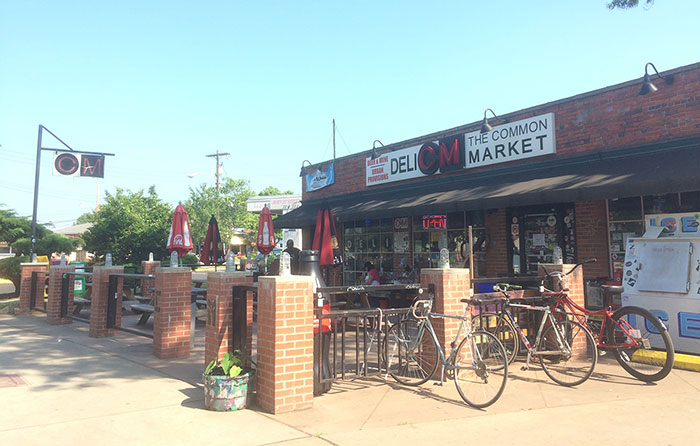 (10) The way you talk about it, your out-of-town friends think Charlotte is your girlfriend and not the city in which you live. Charlotte makes me want to just stay put and put down roots. Charlotte is the best thing that ever happened to me. I’m never leaving Charlotte. Charlotte’s just so pretty, especially at sunset. 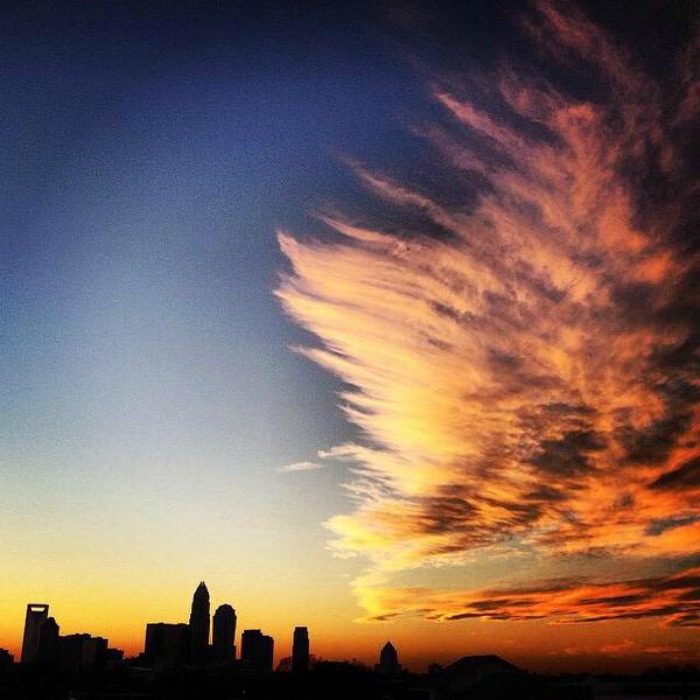 (11) You know spring doesn’t exist here. One day it’s snowing and the next thing you know, it’s a hundred degrees. You won’t be the amateur sweating through your pants in April. You know what they say: Sun’s out, buns out. 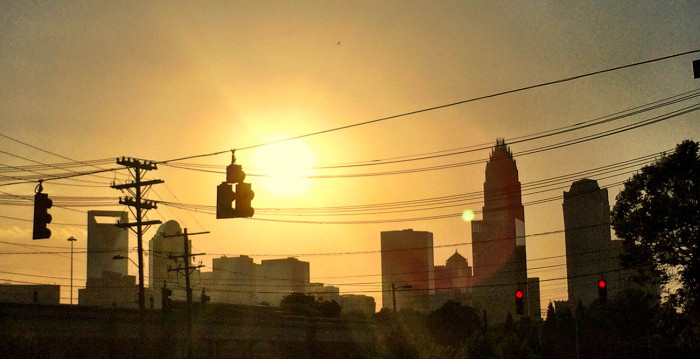 (12) You don’t even like sports but you defend the Panthers when your jerk out-of-town friends are talking smack on Facebook. Dab on ‘em. 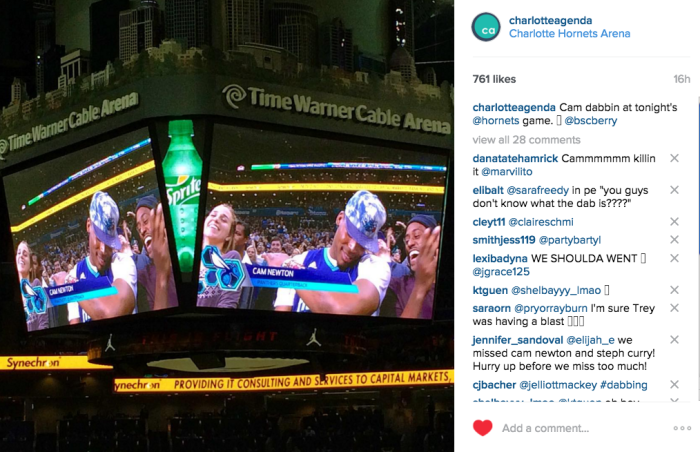 (13) You are no longer flummoxed by all the Queens Roads. Ok, that is a lie. 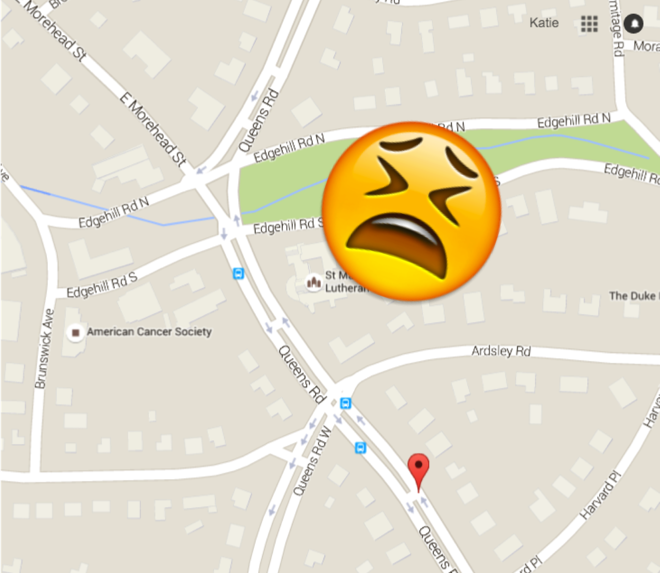 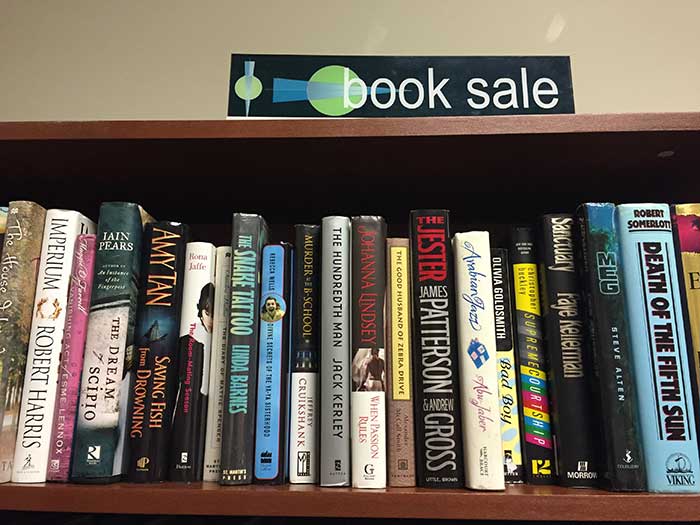 (15) You read Axios Charlotte on the daily. Wink. 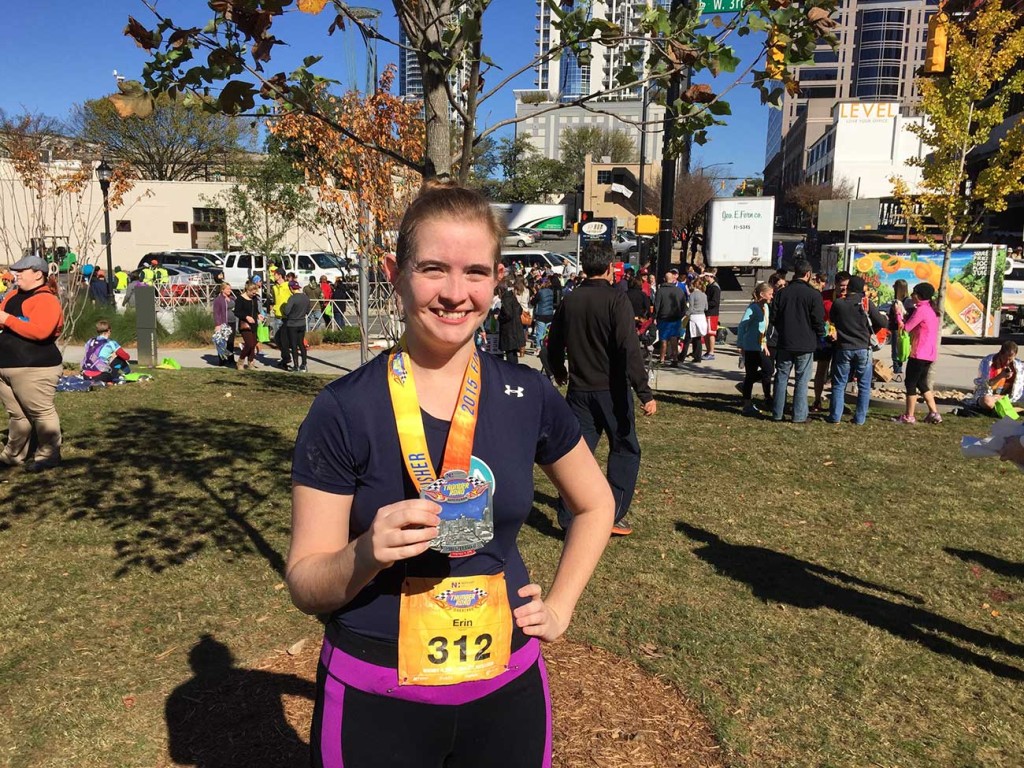 Turning 30: How I learned to stop running in Charlotte