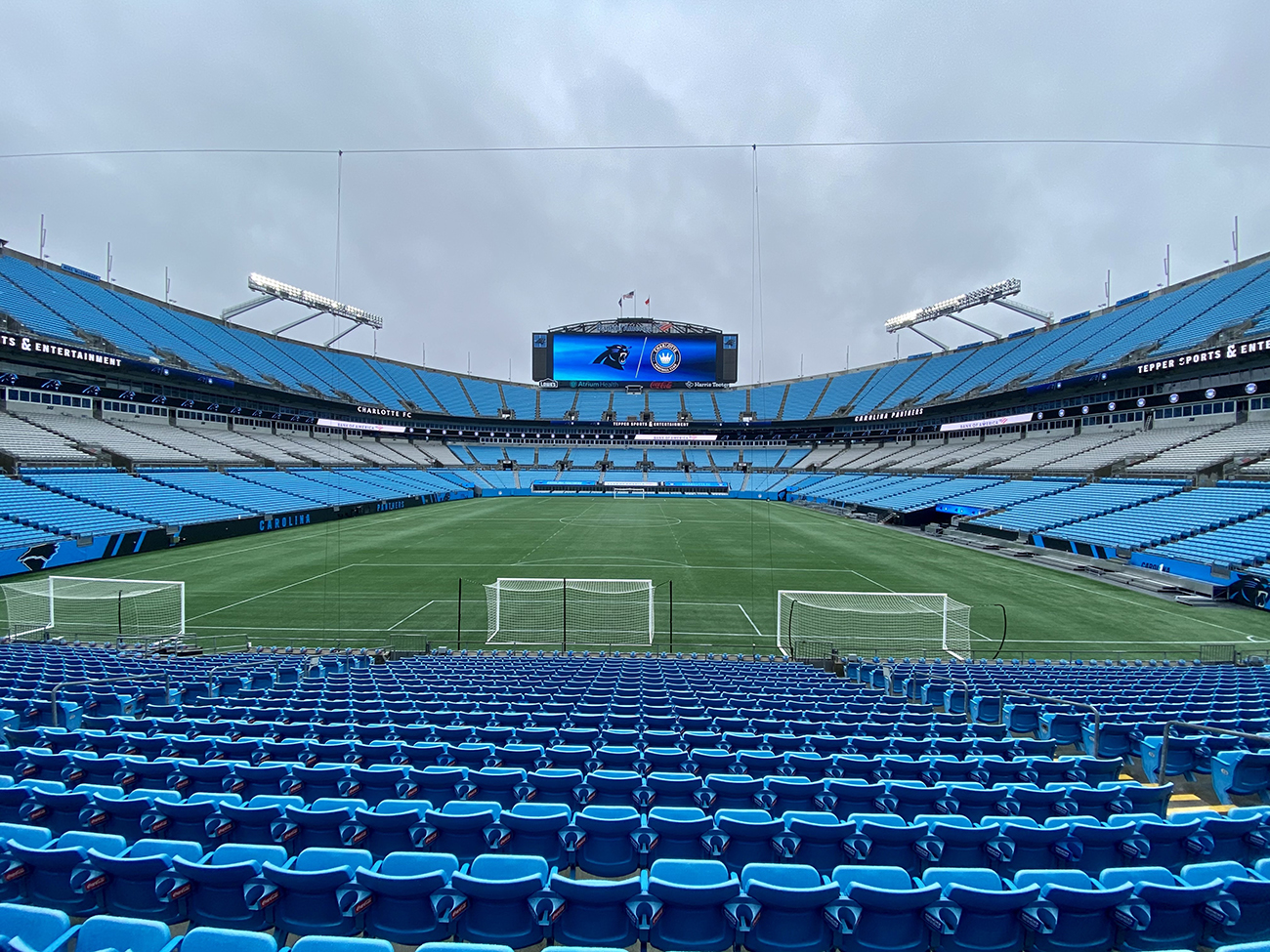 Bank of America Stadium is ready for soccer.

Driving the news: Tepper Sports and Entertainment has completed $50 million in stadium renovations, many of which were soccer-specific.

Why it matters: TSE’s new Major League Soccer expansion franchise, Charlotte FC, kicks off its inaugural season this month. They play their first home match on against LA Galaxy on March 5, when over 60,000 fans will experience these stadium changes for the first time.

Here are five renovations that stood out: 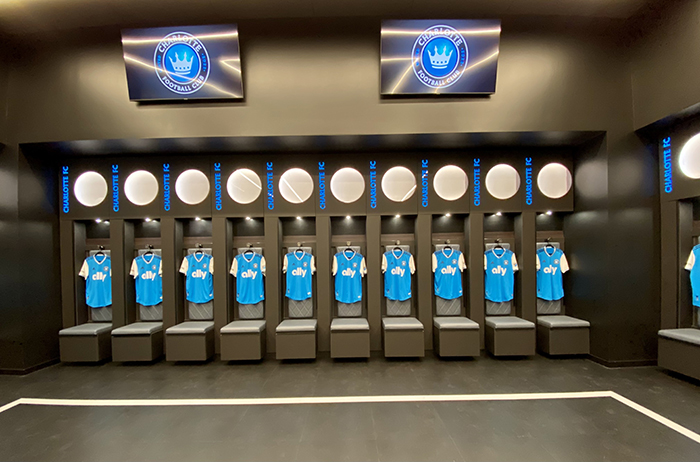 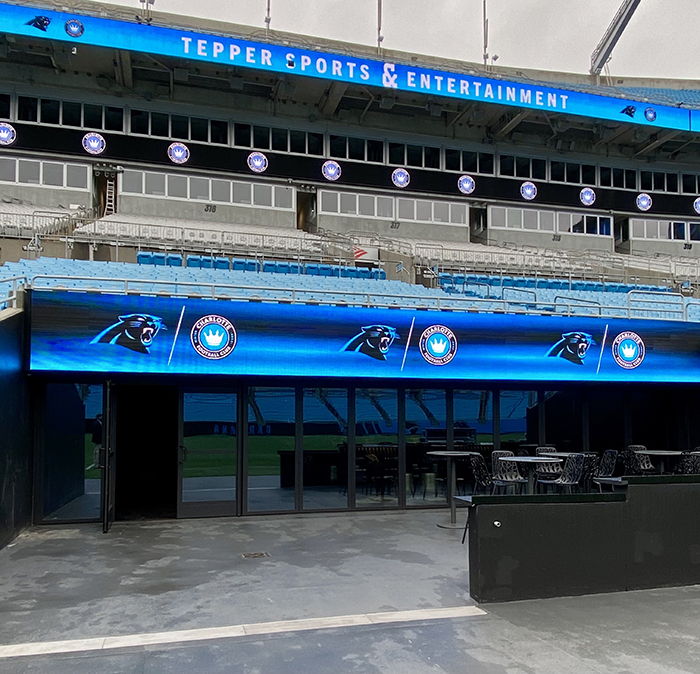 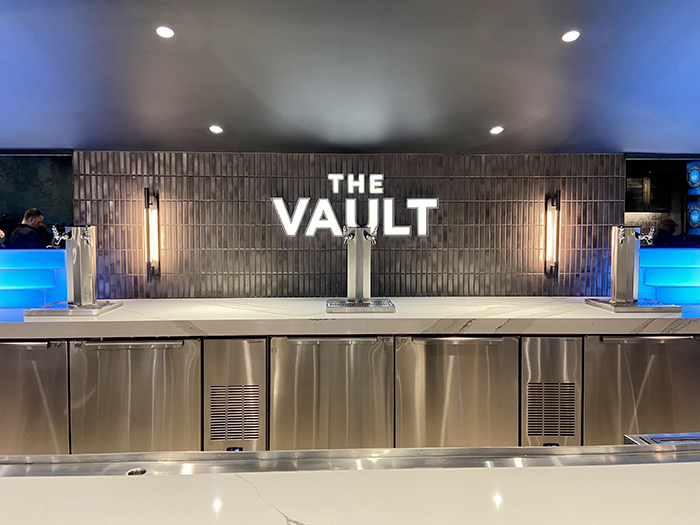 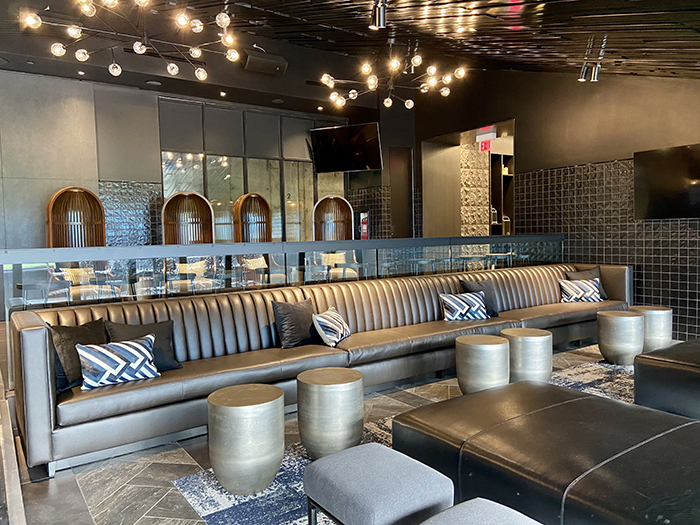 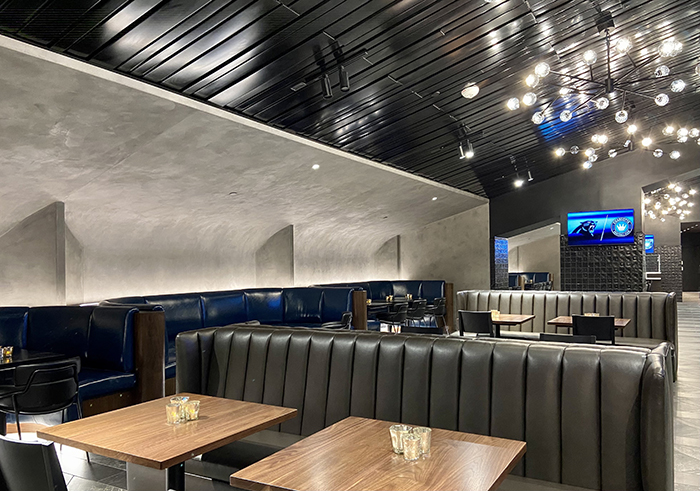 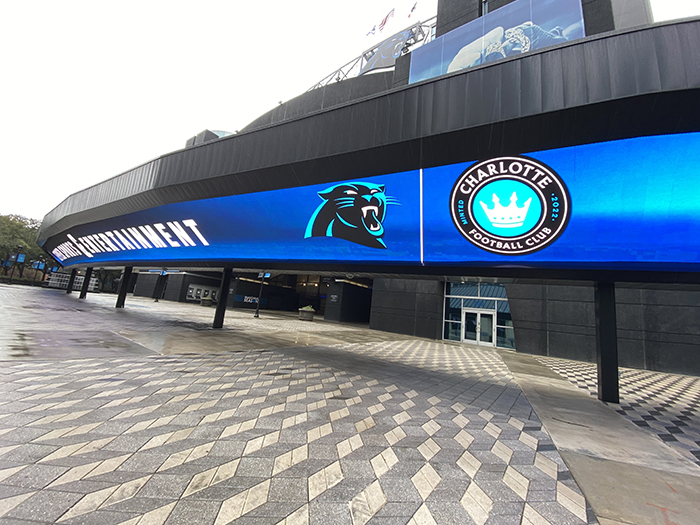 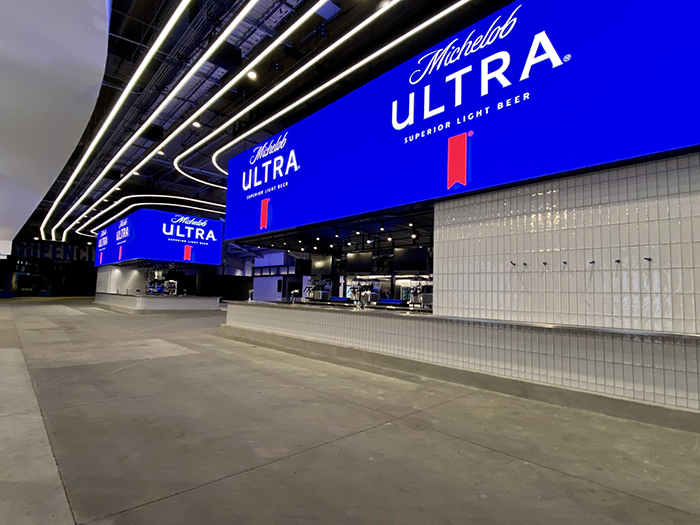 The big picture: Bank of America Stadium opened in 1996. It’s among the oldest stadiums in both the NFL and MLS.

Owner David Tepper is building a $1 billion team headquarters and practice facility in Rock Hill for the Panthers, which will open in 2023. Tepper Sports will also build Charlotte FC’s academy headquarters at the former Eastland Mall site.

Populous is the project architect. Rodgers Builders is the general contractor. 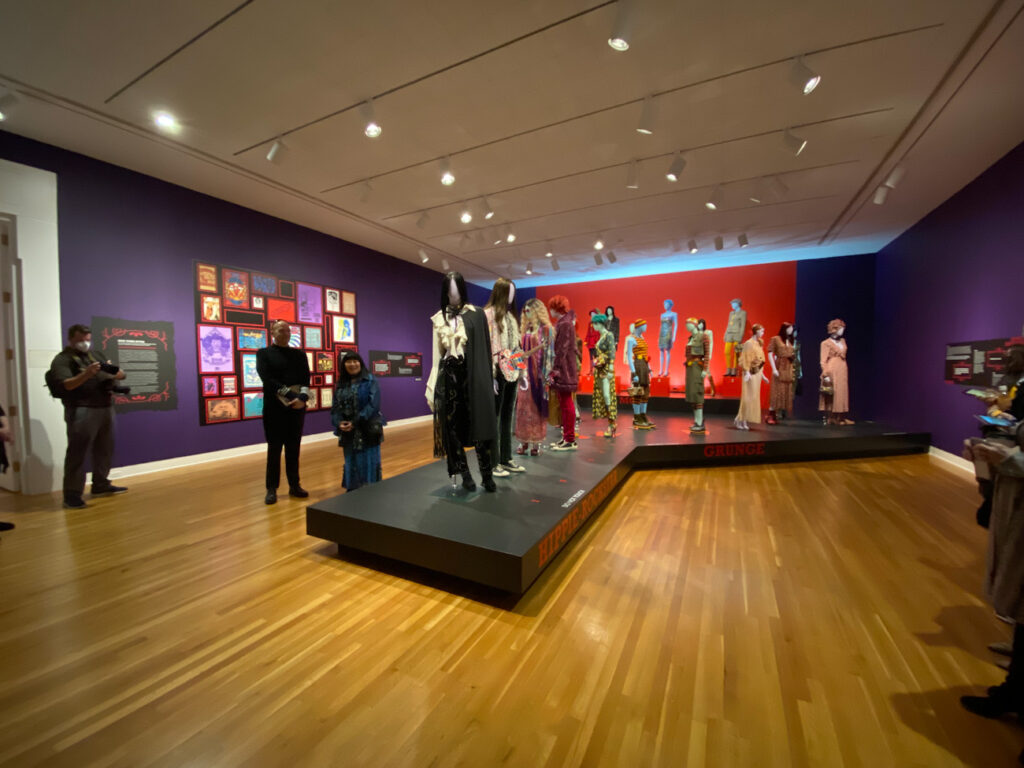 Weekday Planner: 24 things to do in Charlotte this week