New office development to be built next to Optimist Hall 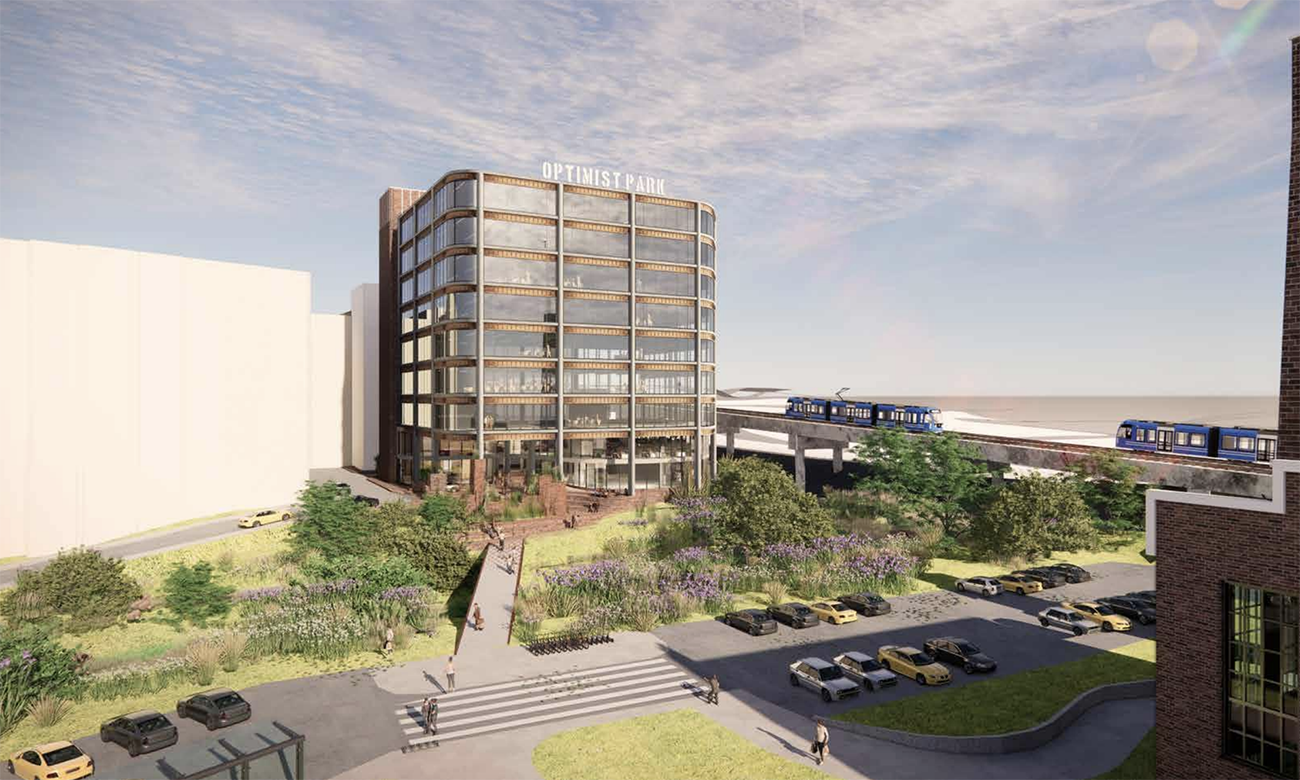 Timing: The plan is to break ground this year on the building, which is on Brevard at the Belmont intersection. S9 Architecture is designing the building, the firms said in a statement Friday.

Details: The Optimist Park project will include “expansive outdoor and communal spaces and pedestrian connectivity” to Optimist Hall, the firms said.

“The massive success of Duke Energy’s Innovation Center at Optimist Hall has shown that employers and, more importantly, employees want to be there, and indeed thrive in this setting,” the firms said.

Of note: Nearby, Trammell Crow Residential also plans to build a new multifamily development. Stay tuned for details on that project.

Advertisement
Story Views:
SIGN UP
Join the 107,747 smart Charlotteans that receive our daily newsletter.
"It's good. I promise." - Emma 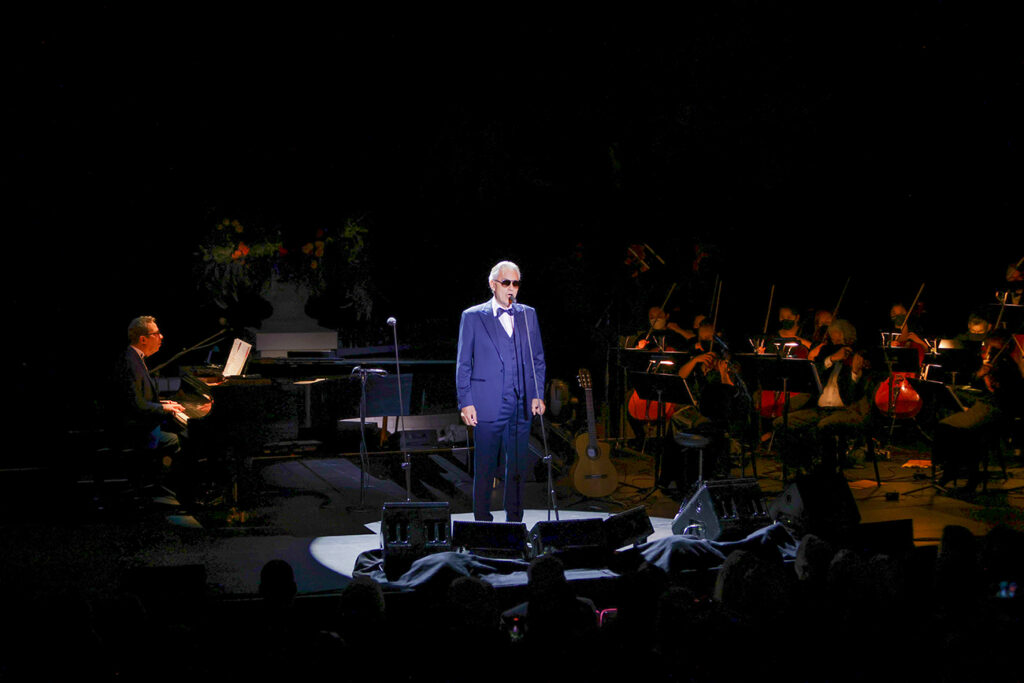 Live music: 10 shows to see in Charlotte in February, from Andrea Bocelli to Eric Church