An office tower will replace the South End Walgreens 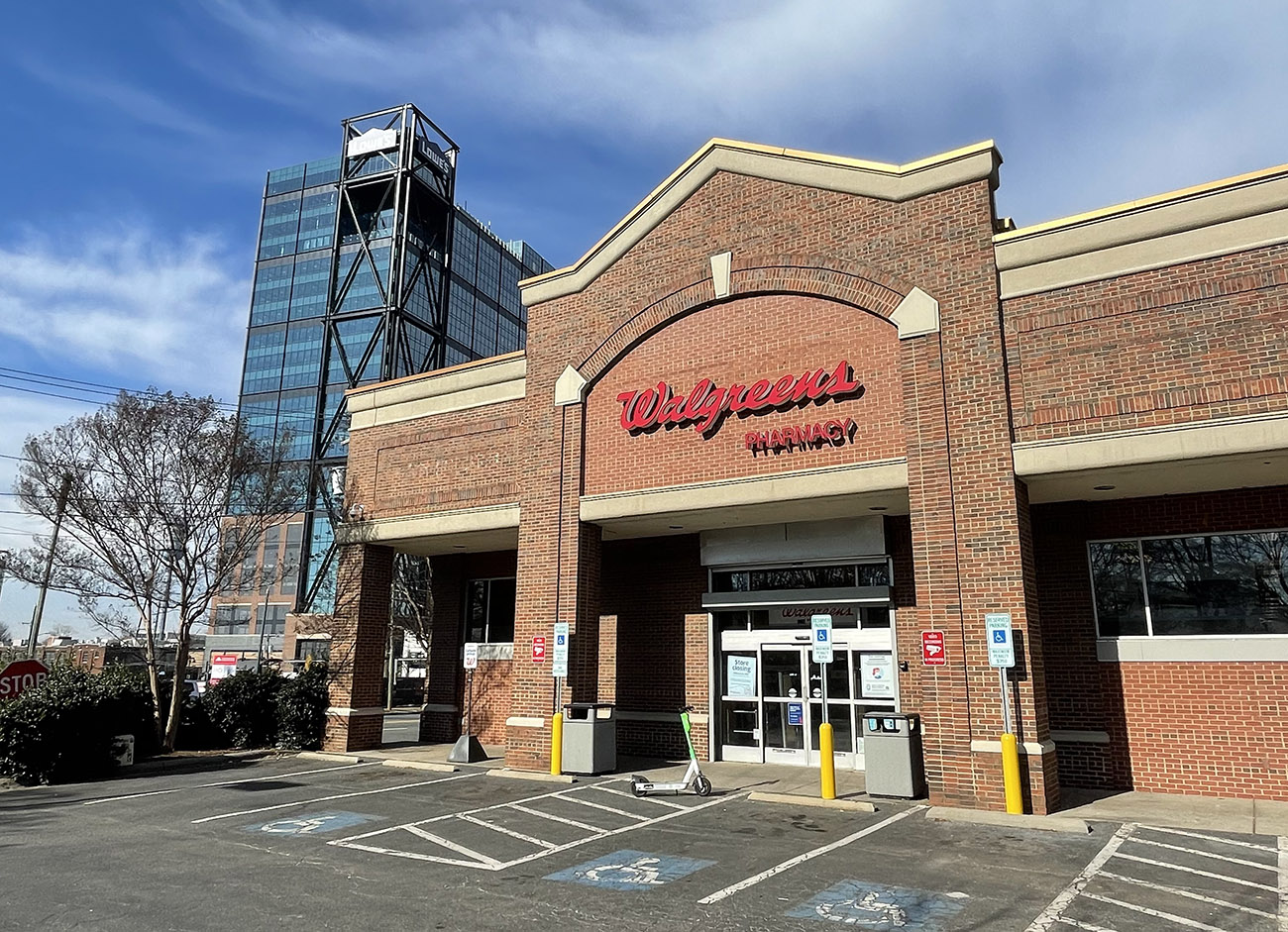 The Walgreens at the corner of South and East boulevards in South End will be torn down to make way for a new office tower with retail space and a rooftop terrace.

Details: The developers are still determining how tall the tower will be. Construction will begin in early 2023. It’s a spec building, meaning it doesn’t have any tenants lined up yet.

Why it matters: This development adds to South End’s rapidly evolving skyline. What was once a neighborhood filled with old manufacturing buildings has given way to sleek apartments and increasingly, to high-rise office towers, too.

Nearby, a number of large developments are also either planned or underway:

What he’s saying: “This acquisition enables the complete transformation of this block into a true live-work-play destination,” Jay Levell, co-founder of White Point Partners, said in a statement about the new office tower. 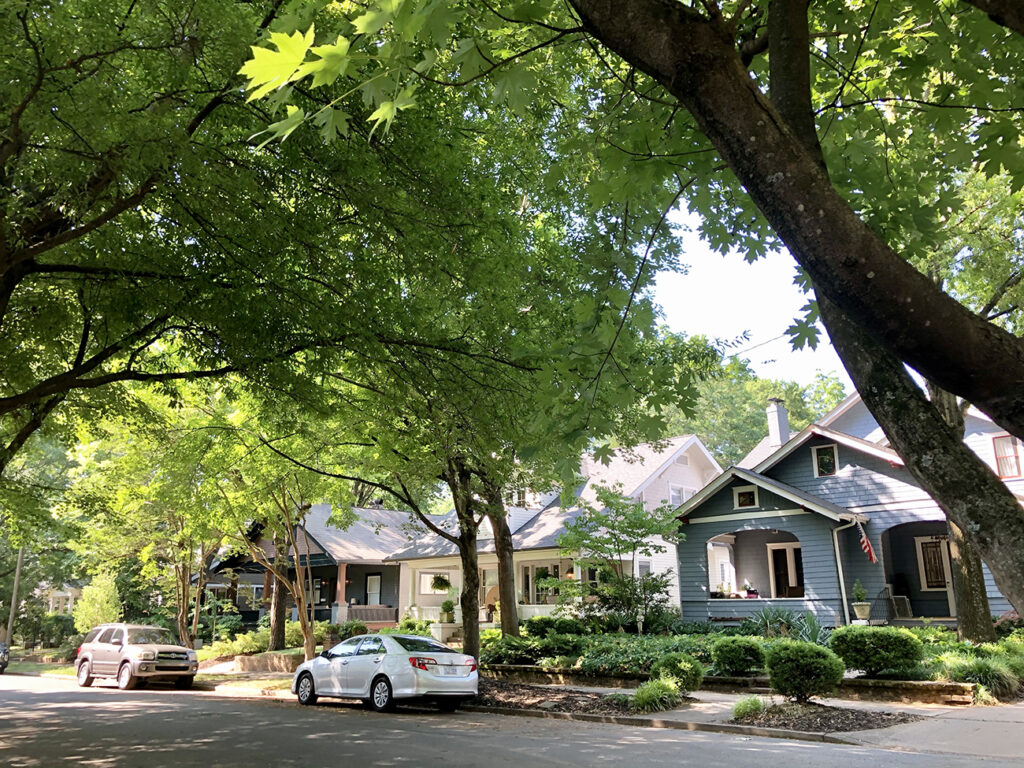