Italian restaurant with a burrata bar opens soon in NoDa 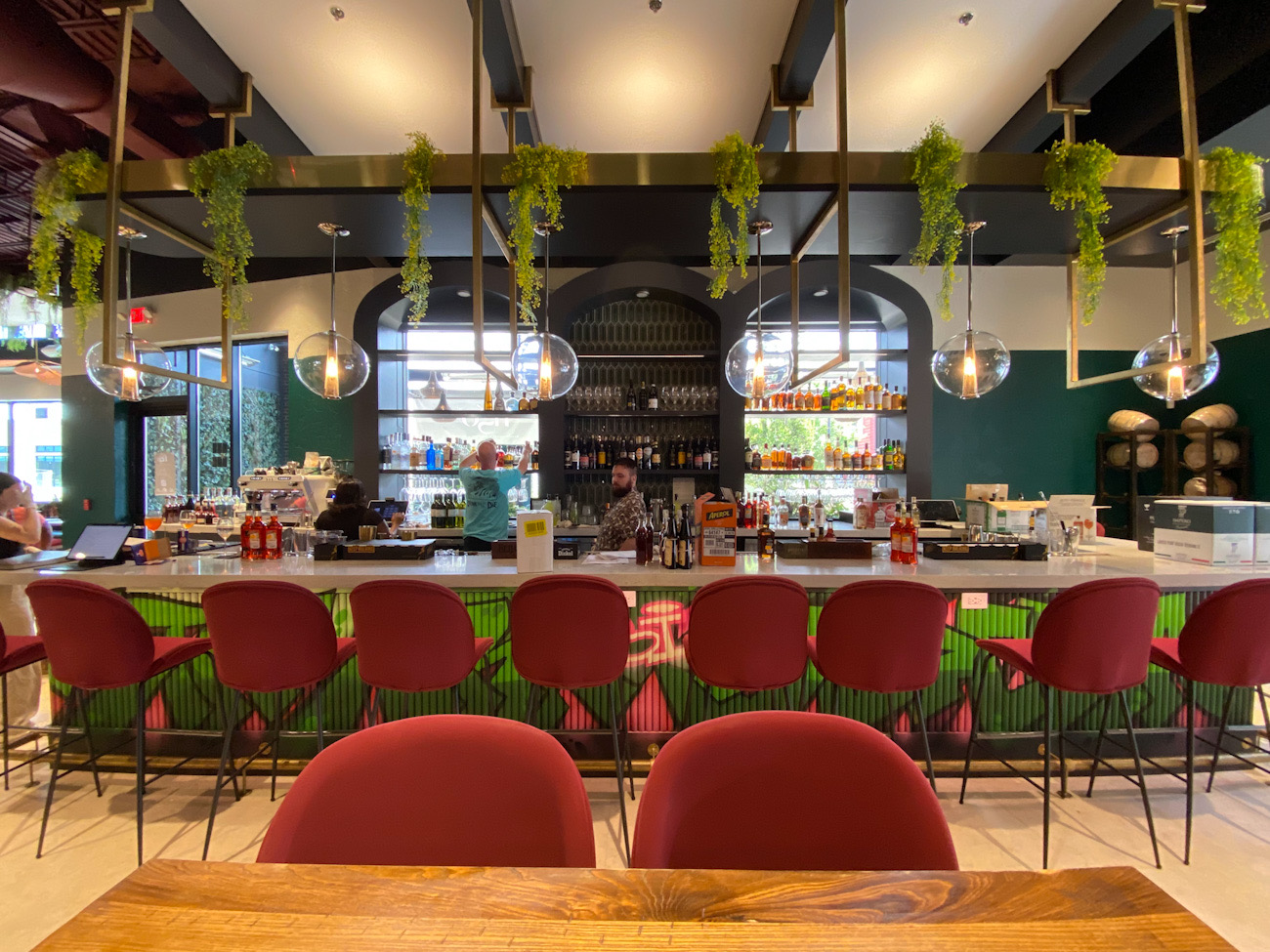 Figo36 is the latest restaurant from Menagerie Hospitality Group, the team behind The Vintage Whiskey and Cigar Bar and The Wine Loft in South End.

Quick recap: The restaurant will open in the NoDa spot that was formerly occupied by Orto, which closed last December after less than a year of business.

Menu: Led by executive chef Kyle Gaddas, Figo36’s menu will include modern takes on Italian classics, including a burrata bar, homemade pasta and a wide selection of cheese and charcuterie.

About the name: Figo is an Italian slang term that means cool, the restaurant group’s VP Sean Keyser says. “We want to reflect the vibrance that already exists in the NoDa community while adding our own touches.”

Details: Menagerie president and founder Dan Weiss describes the new 3,060-square-foot restaurant as a “contemporary casual concept, one that has an emphasis on atmosphere, an emphasis on experience and a relaxed and modern culinary approach.”

Timeframe: Reservations are currently live, but the restaurant will officially open to the public on August 16.

Here’s a look inside: 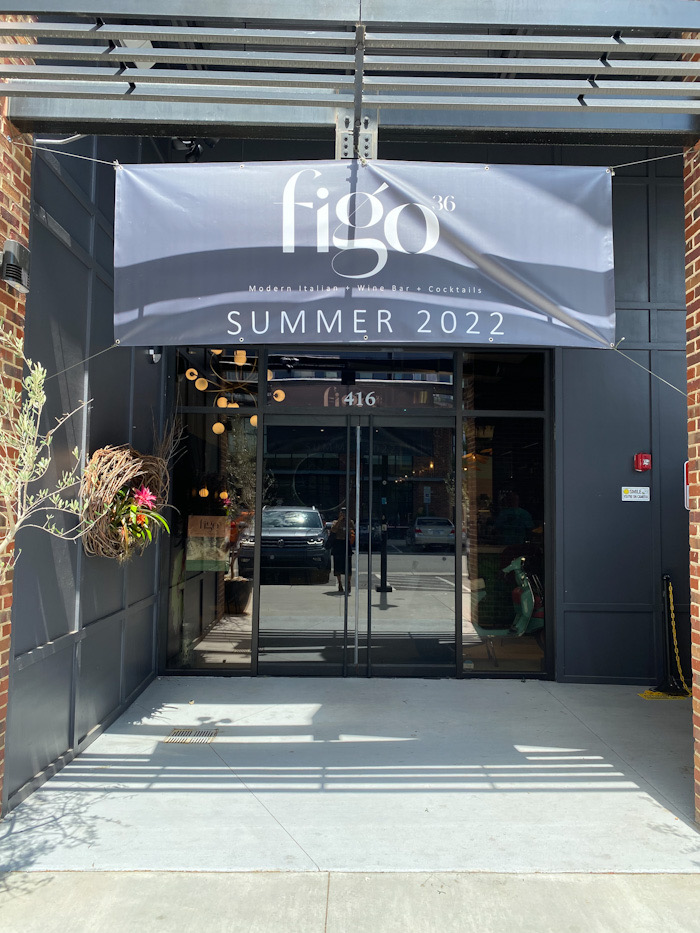 The first thing you notice when you walk in is the greenery. Photo: Symphony Webber/Axios 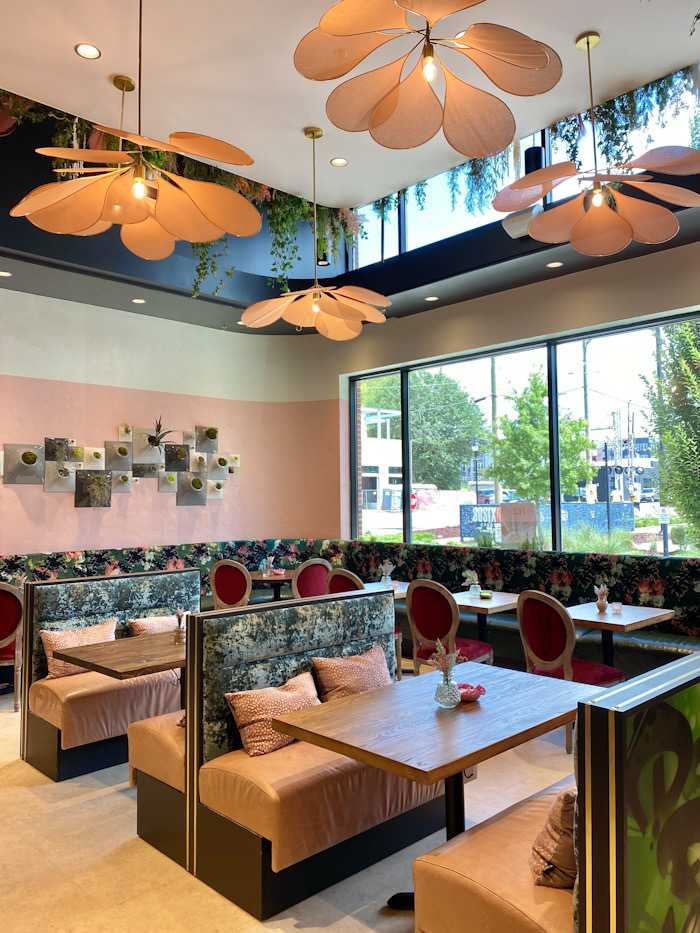 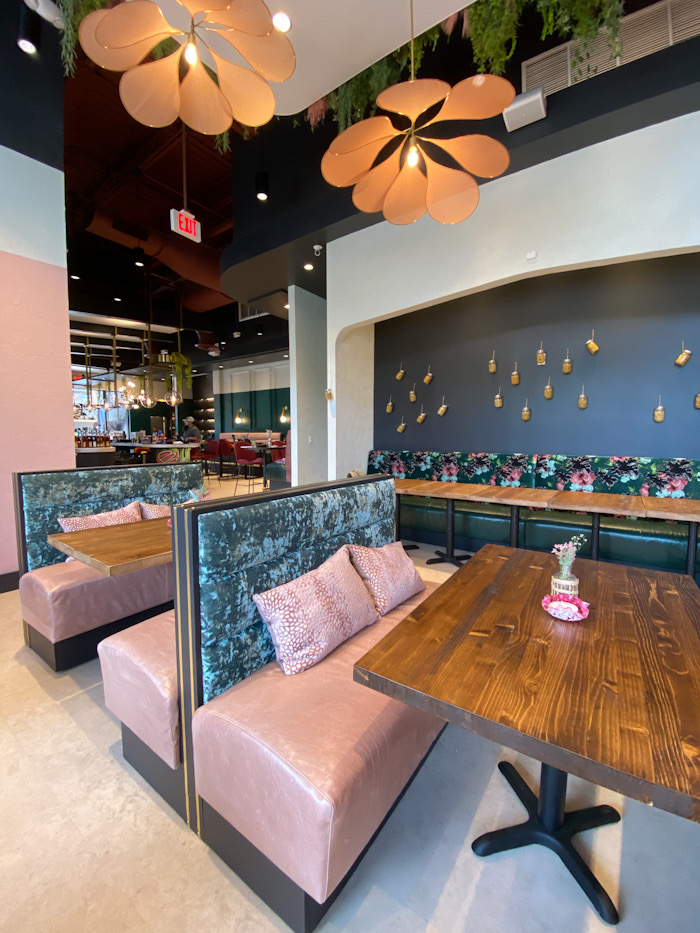 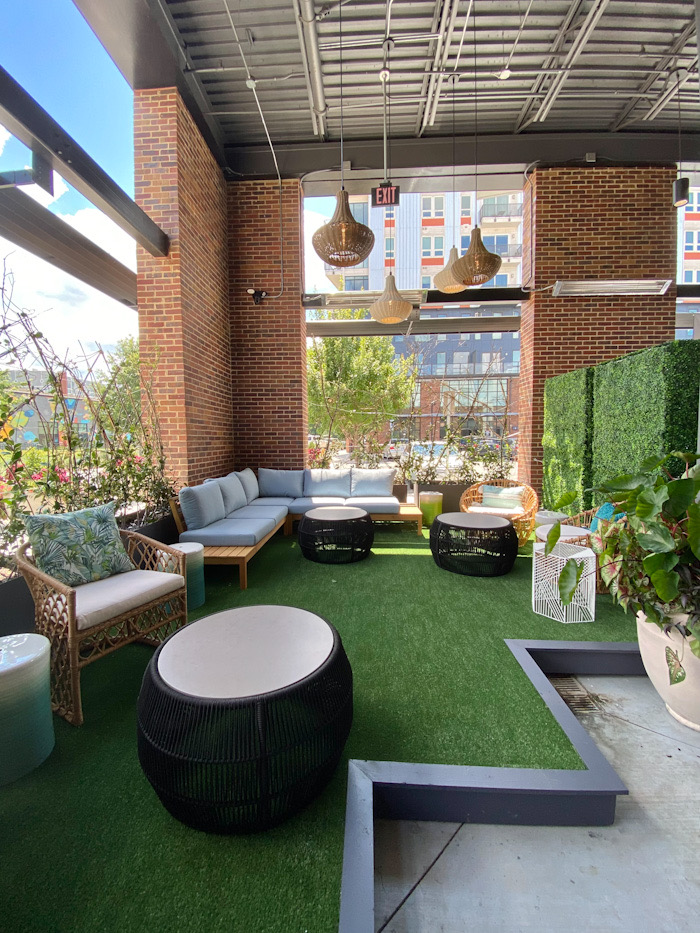 The patio is sure to be a prime location to enjoy cocktails. Photo: Symphony Webber/Axios 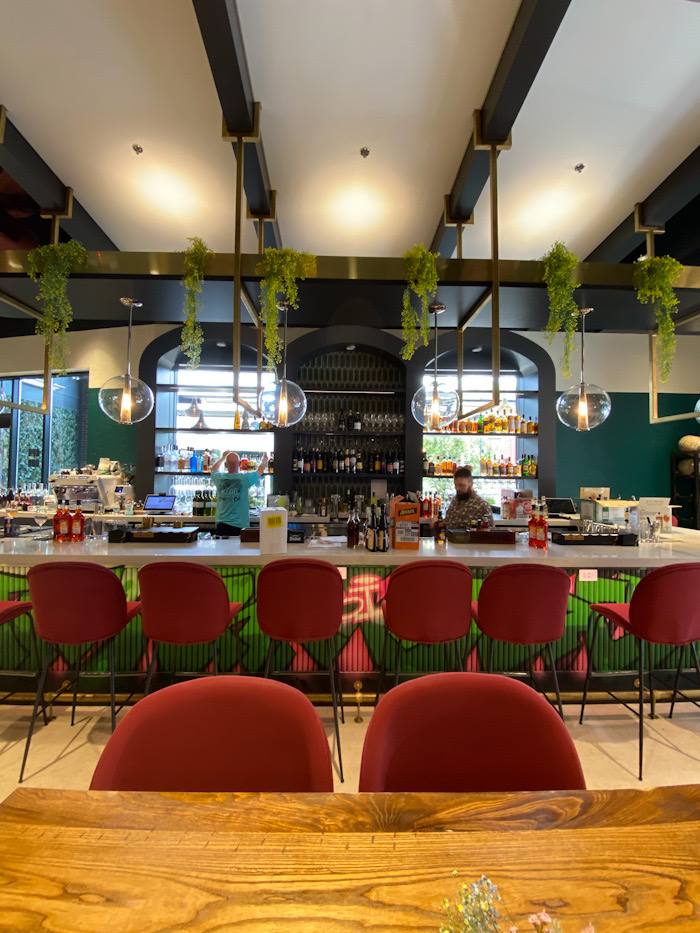 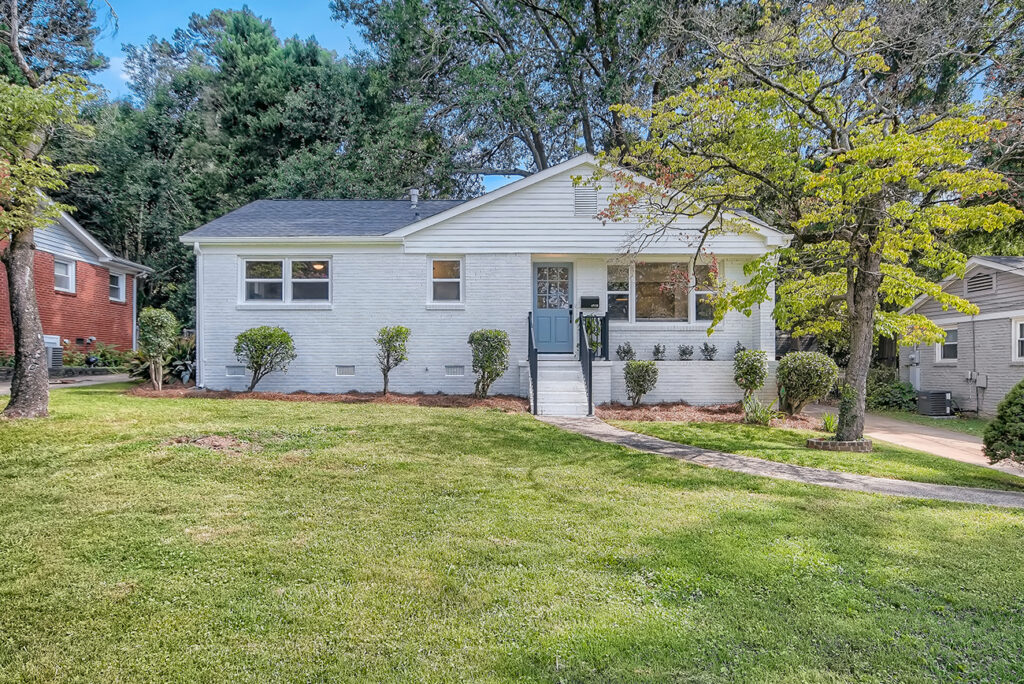