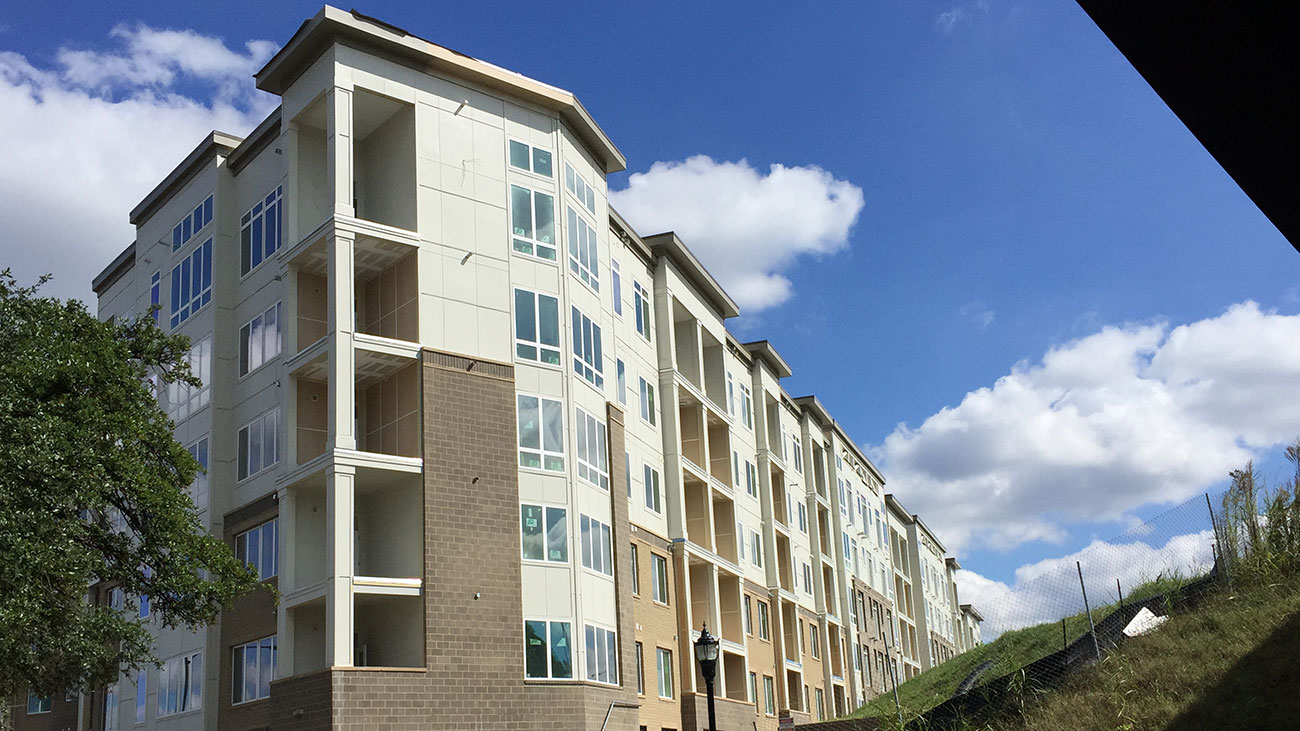 Once upon a time, a recent college graduate new to Charlotte began the dreaded apartment hunt. With every unit she toured and every selling point pitched her way, her jaw dropped closer and closer to the ground, until she eventually had to force it shut. Poolside drink service? Libraries? Electric car charging stations?

The girl didn’t need any of it, but she wanted all of it.

It was me. The girl was me. Everyone warned me that my first apartment was going to be a dingy little thing and that I would most likely give up my lease in a year.

Charlotte’s apartments proved everyone wrong. With the abundance of new properties popping up all over the city, each has to make sure they’re different and have a way to draw people in. The easiest way to do that? Offer people things they didn’t know they needed.

If you’re in the market for a new place and want to treat yourself, look no further, because I’ve searched high and low to find the most insane perks of signing a lease in Charlotte. 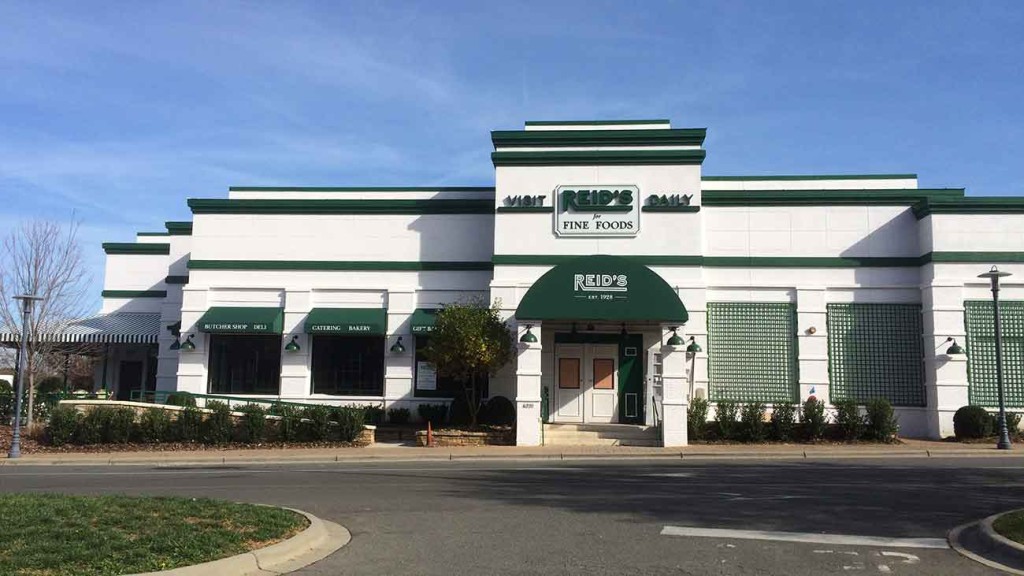