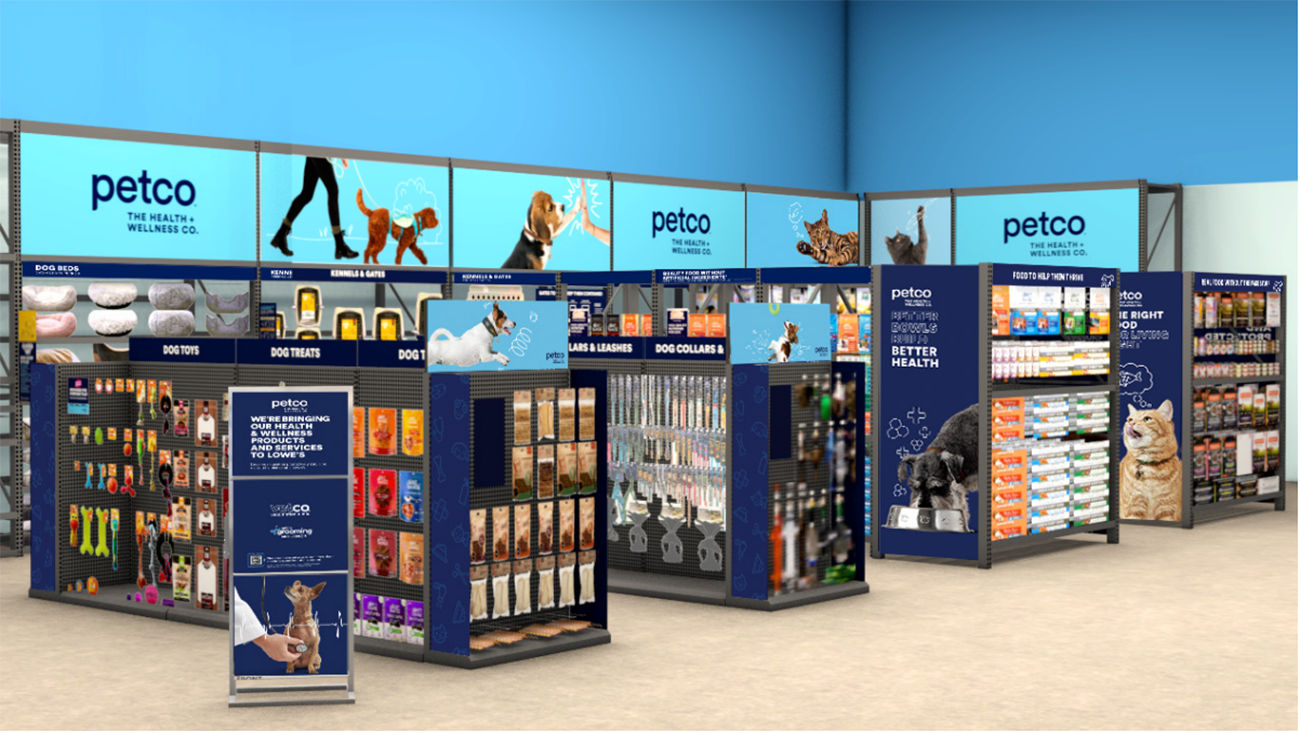 Locations: The first Lowe’s + Petco store-in-store concept opens in Alamo Ranch, Texas, in early February, according to a statement from Lowe’s.

By the end of March, the plan is to expand to 14 additional Lowe’s locations in Texas, North Carolina and South Carolina, per the company. Lowe’s and Petco are still determining exactly where those locations will be.

Why it matters: During the pandemic, Americans bought and adopted pets in droves. The Humane Society of Charlotte re-homed a record 3,431 animals in 2021, spokesperson Emily Cook told Axios. That’s up from about 3,000 in 2020.

“There was something emerging here from a trend perspective. There’s an opportunity for us to make sure we’re including pets,” Boltz told Axios.

Zoom out: The Petco deal is the latest evolution of Lowe’s so-called “total home” strategy. Essentially, this is a company phrase for Lowe’s push to become a one-stop shop for everything you’d need for your home (besides essentials like groceries).

“We’ve evolved with our total home strategy and we’ve looked at whats important inside a consumer’s home,” Boltz said. 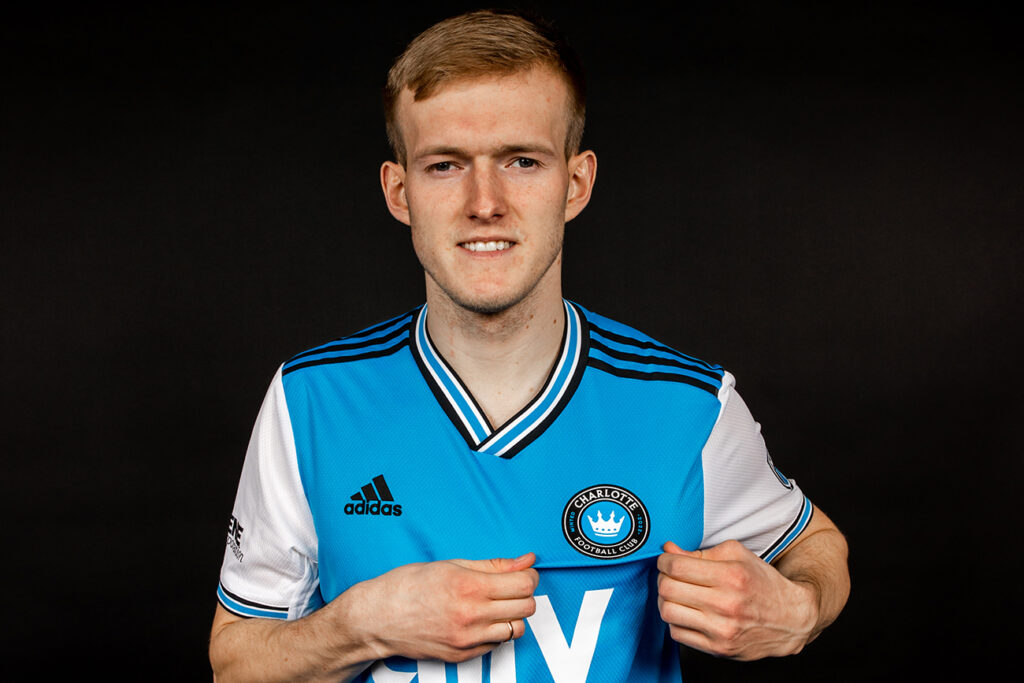