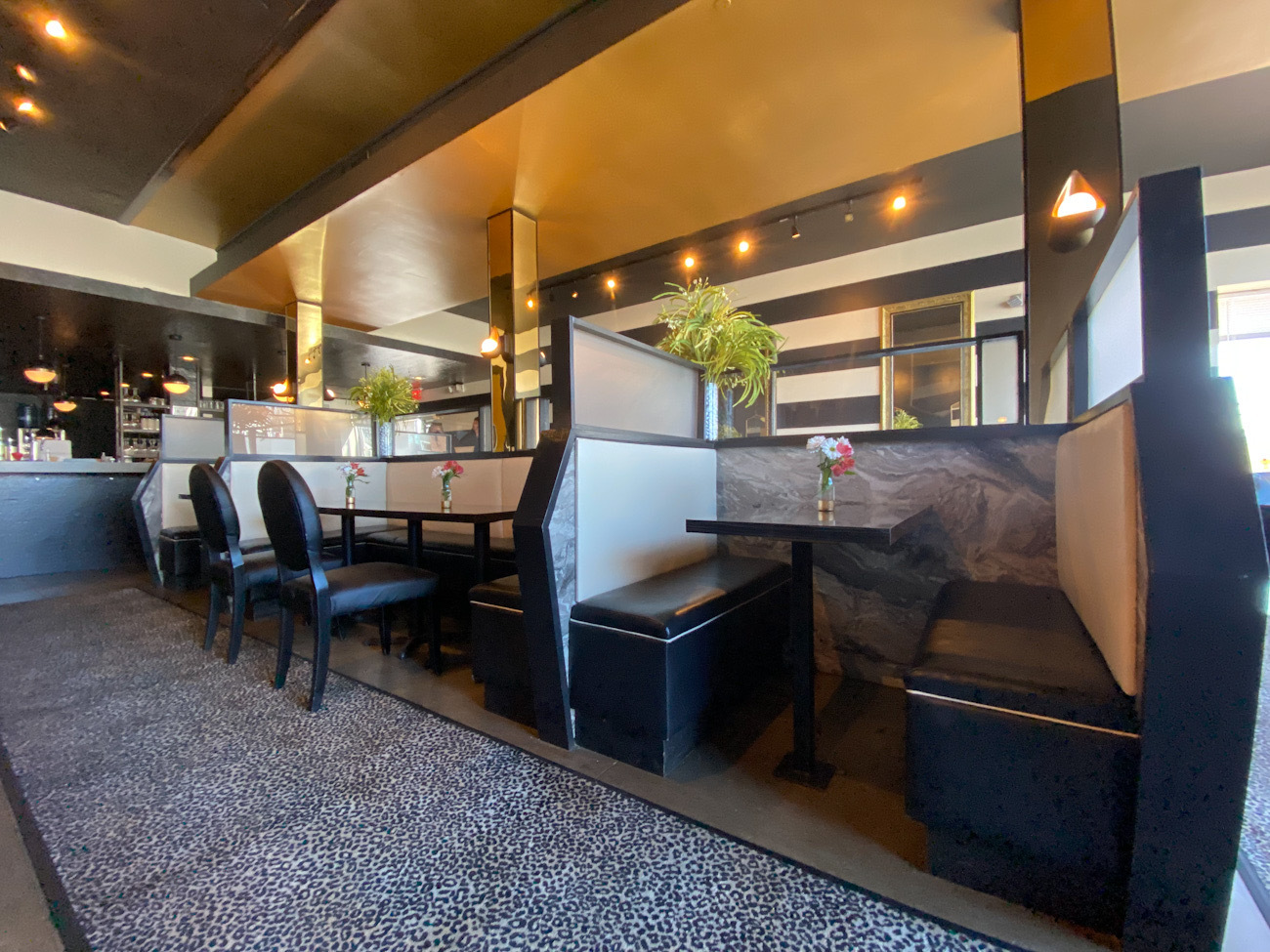 Today is the official first day of a new chapter for longtime Charlotte hospitality veterans Andy and Lesa Kastanas.

Background: KiKi Bistro opened back in November 2019 as a dinner spot and cocktail lounge serving Greek and Eastern Mediterranean food. But the pandemic slowed the early enthusiasm, and they’ve been wondering if they should do something different with the space recently.

Why it matters: Over the years, Soul has received many requests to serve lunch and now Sister will satisfy those requests.

“We thought it was the right time, with all the changes that are happening in the neighborhood, to do an all-day concept,” Andy Kastanas tells Axios.

What to expect: Soul executive chef Jay Pound and Beverage Director Kelly Minton will be at the helm of the food and drink program. They’ll incorporate popular menu items from Soul, including the lamb lollipops and Asian-glazed pork belly tacos, into Sister’s menu. 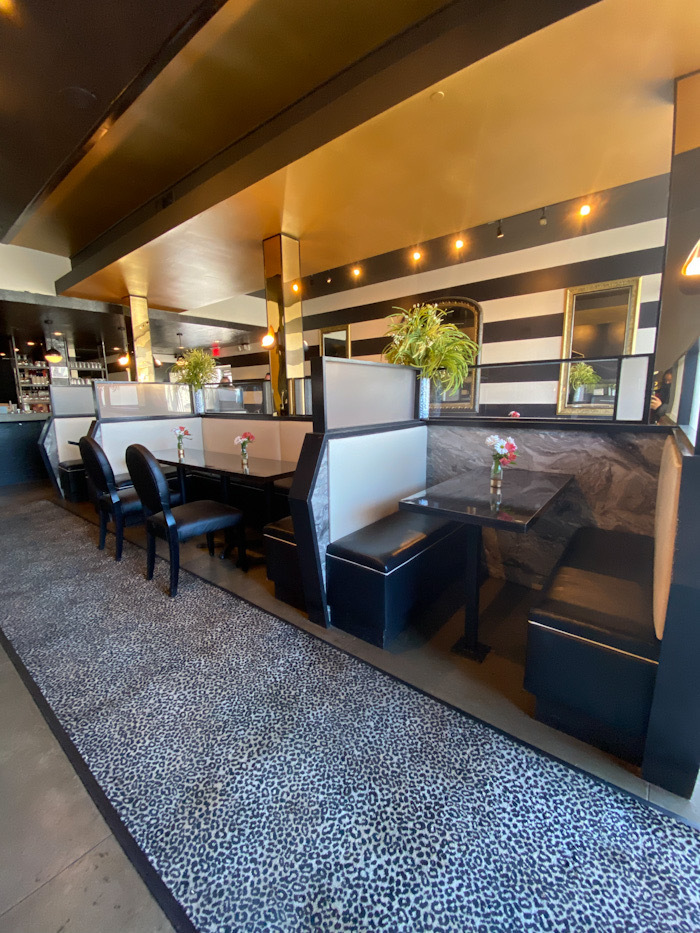 Zoom out: The Kastanases are part of a generation of restaurant owners who helped build the Charlotte food scene we love today. Andy was a co-owner of Cosmos Café, which opened in Uptown in 1997 and challenged the meat-and-potatoes city by serving up international dishes and martinis.

The big picture: Greek immigrants in general played a pivotal role in establishing Charlotte’s modern-day restaurant industry. Some of Charlotte’s OG decades-old restaurants — many of which have since closed, such as Town & Country Drive-In and Tanner’s Snack Bar — were Greek-owned, but for a long time, none served Greek food, as Kathleen Purvis wrote in the Observer a few years ago.

Location/hours: Sister’s exact address is 1500-A Central Ave., at the corner of Pecan and Central avenues. Hours are 9am-9pm Tuesdays through Thursdays; 9am-10pm Fridays and Saturdays and 9am-3pm on Sundays.

Here’s a look at some of the dishes: 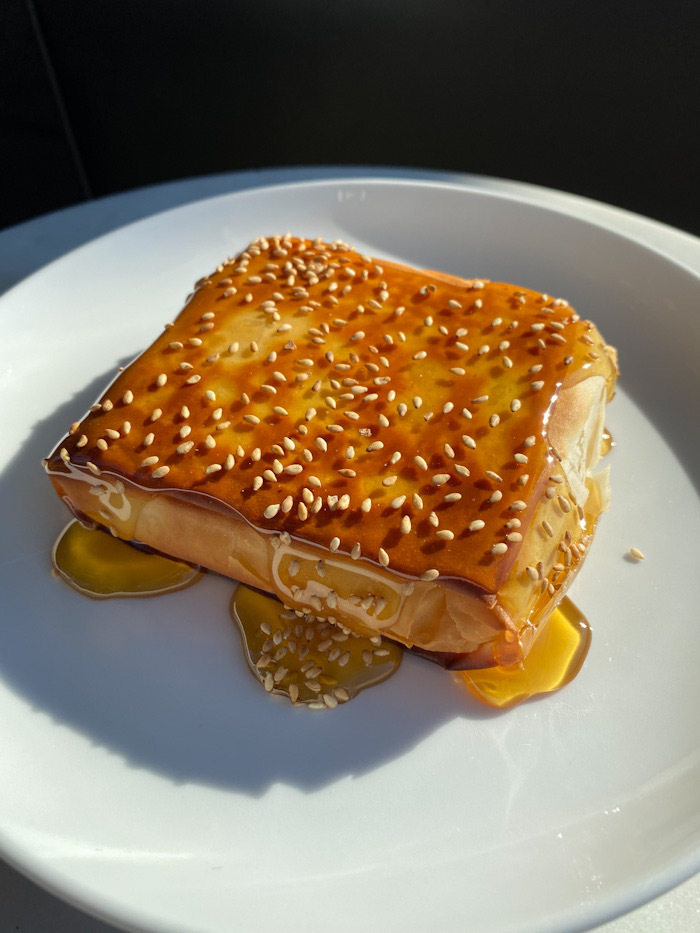 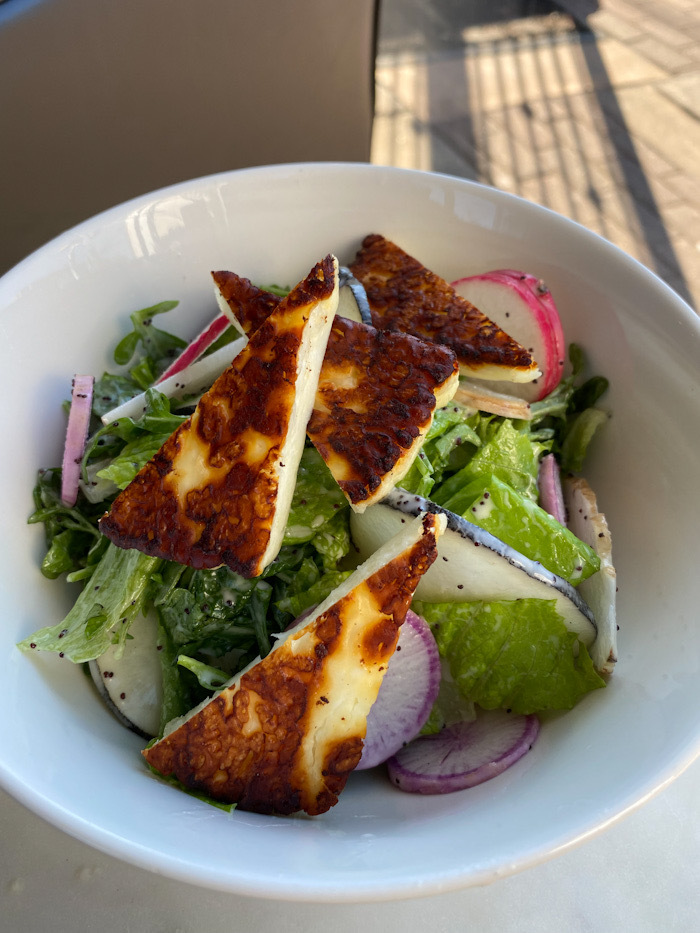 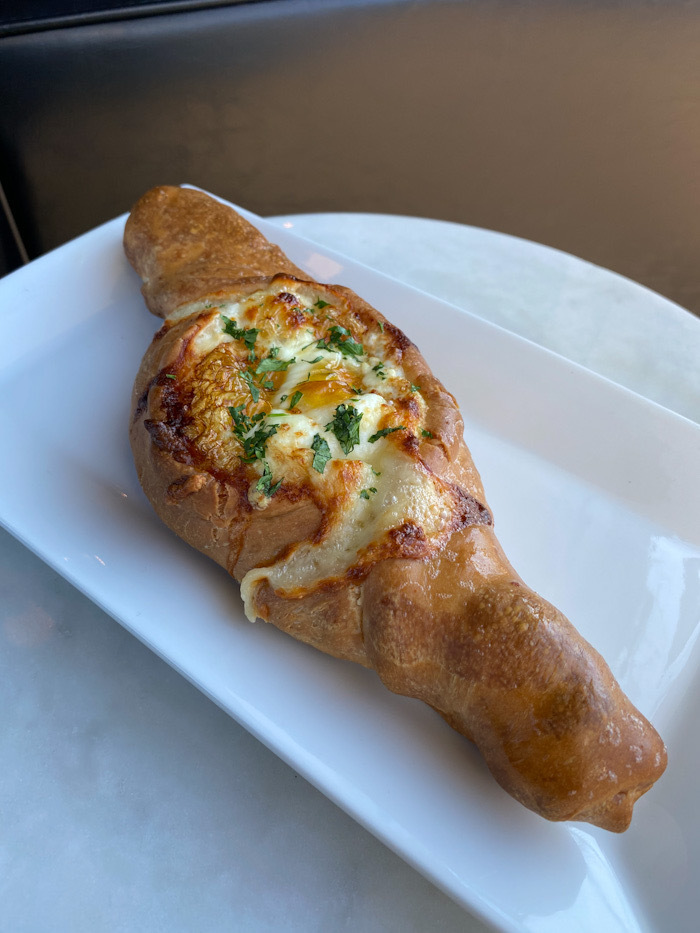 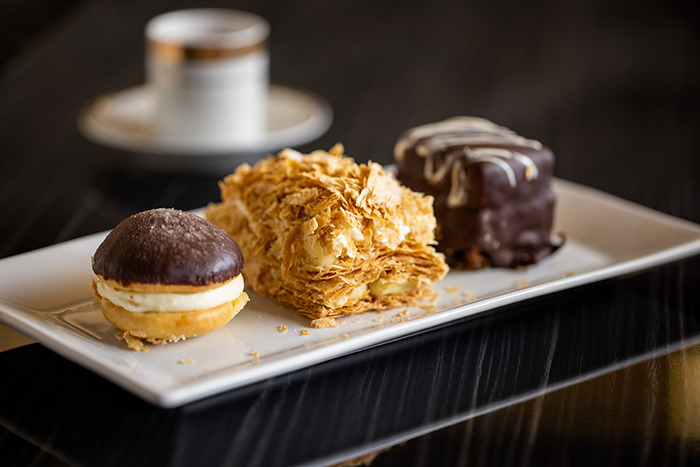 Pictured is an assortment of Greek pastries. Photo courtesy of Sister Restaurant. 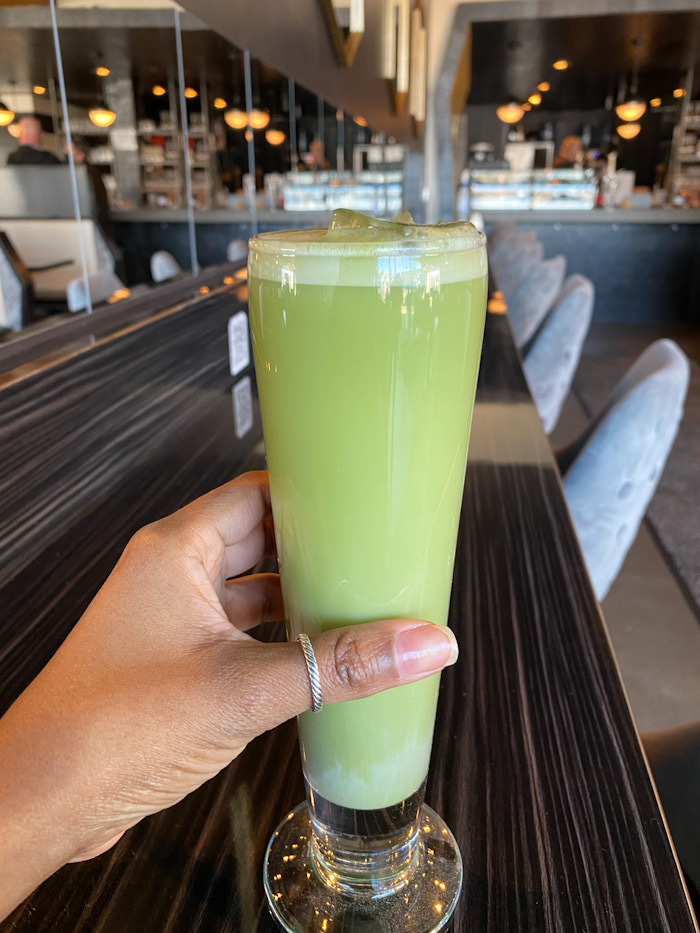 And a look at the space: 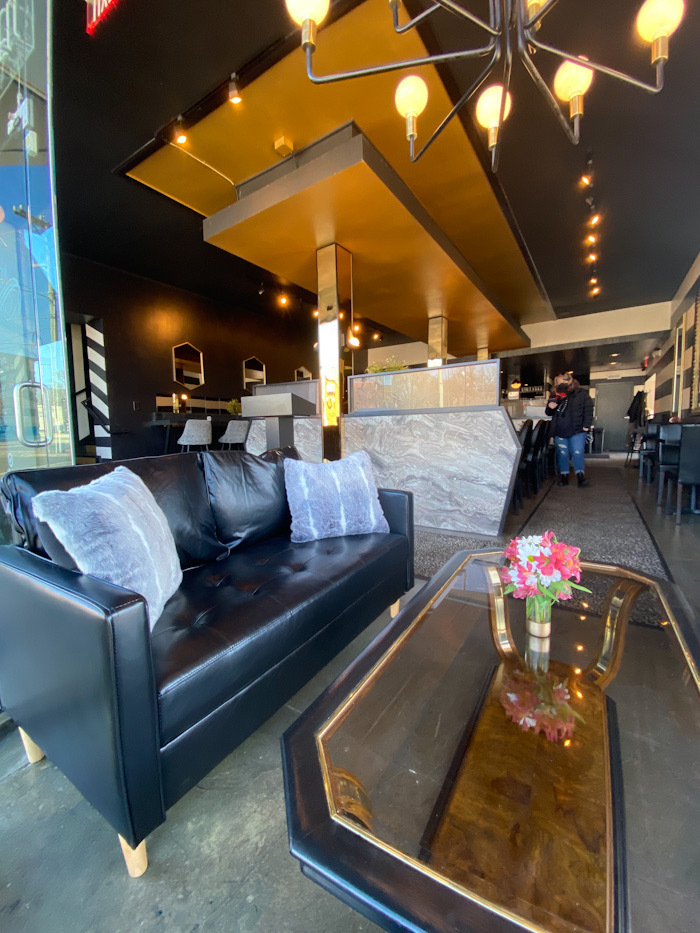 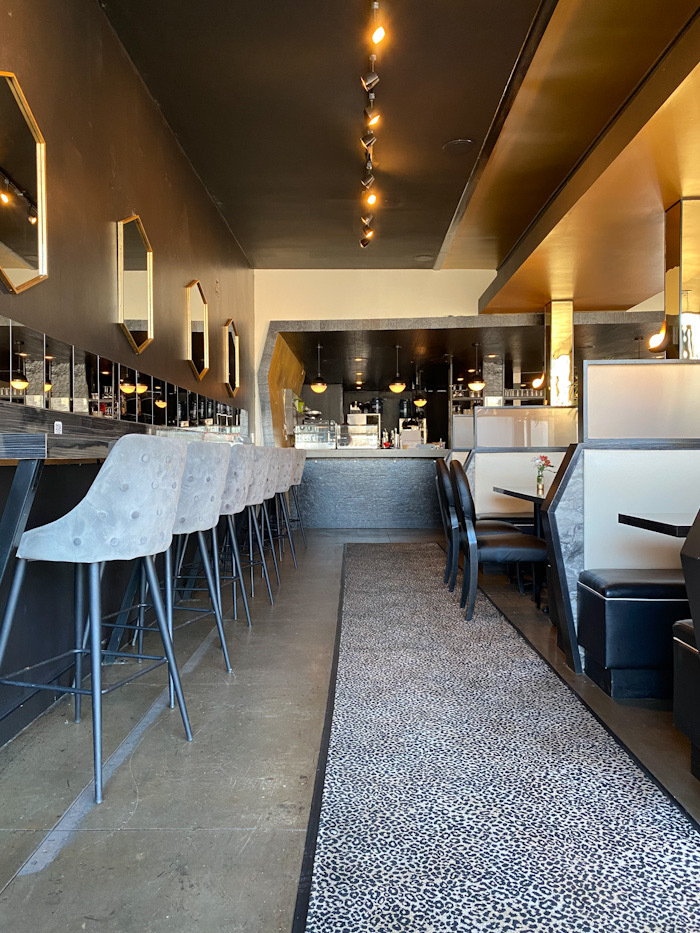 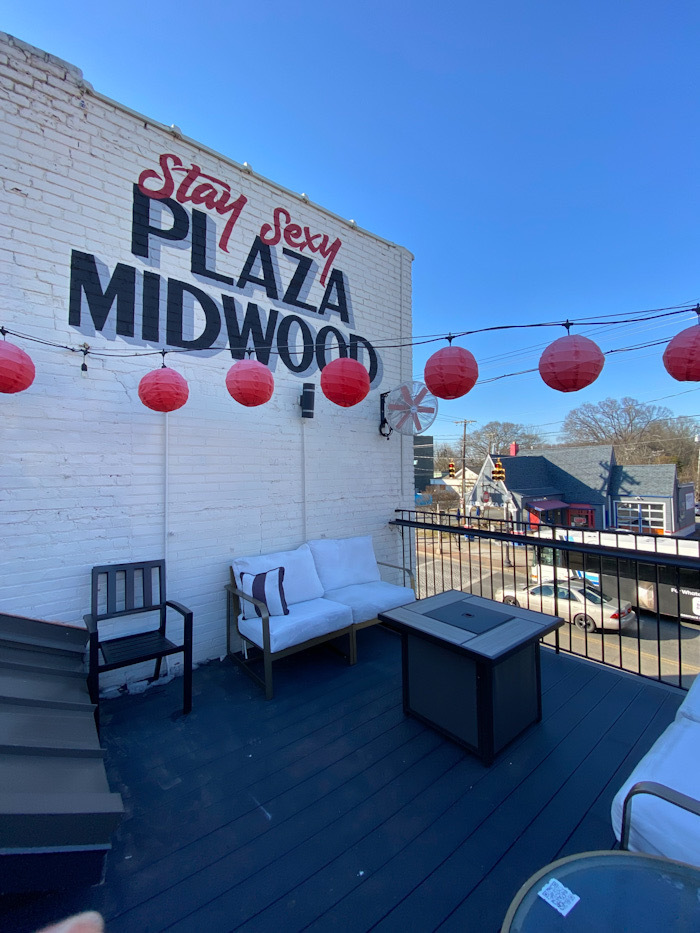 Sister has its own rooftop patio that overlooks Central Ave. Photo: Symphony Webber/Axios 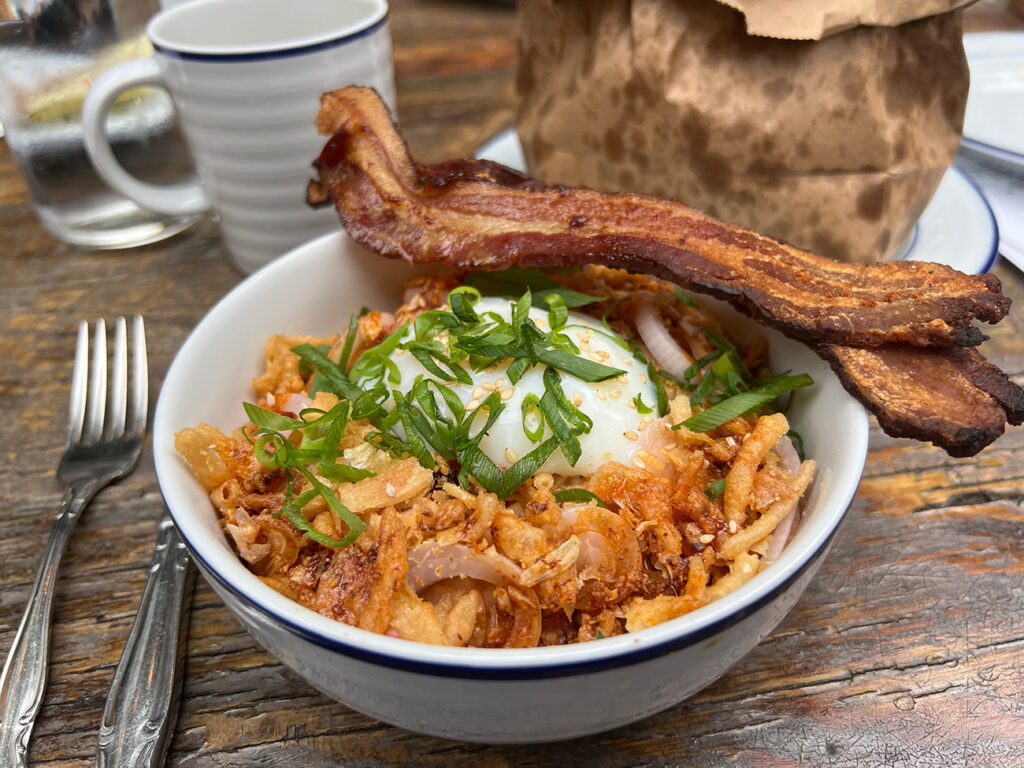