LaMelo turns heads on and off the court 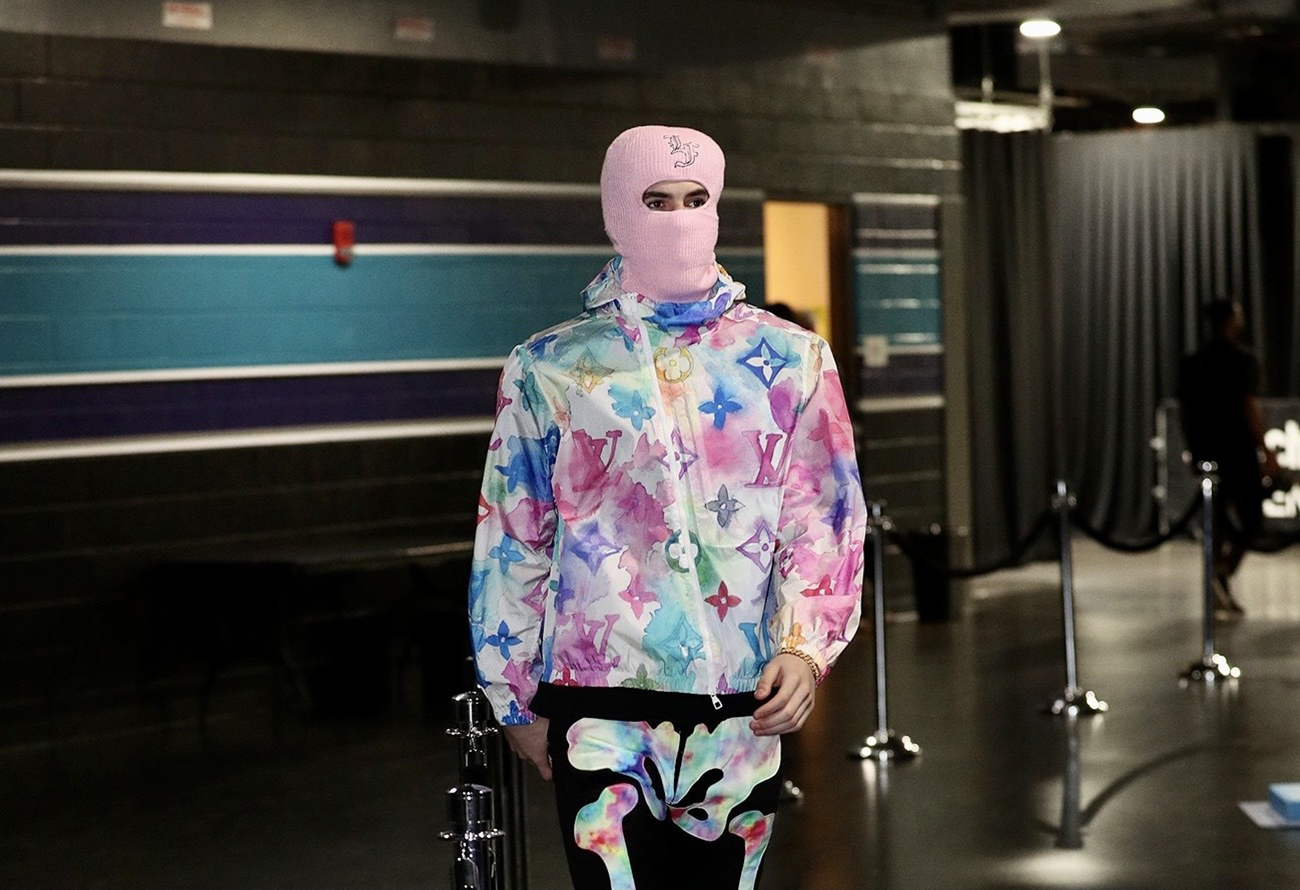 The Charlotte Hornets guard sported a winter balaclava and the watercolor summer collection from Louis Vuitton ahead of their Jan. 21 game vs. Oklahoma City at Spectrum Center.

Hanks, who owns SHOWROOM and has styled plenty of professional athletes, including  Panthers and NASCAR drivers, described Ball’s Louis Vuitton choices as “bright and young.”

What he got right: Hanks credited the look as “fun casual with the trend of the moment.”

Where he can improve: “I’d love to see him mix a little more polished swag off the court,” Hanks said.

Flashback: Ball wowed fans on and off the court in Charlotte’s season opener with a neon suit from his lifestyle fashion brand, LaFrancé, which Hanks called “on trend” and “fashion forward.”

Bonus: Ball also made his debut on the NBA’s Most Popular Jersey list at No. 15 (results are determined by NBAStore.com Oct. 19-Jan. 12 sales). 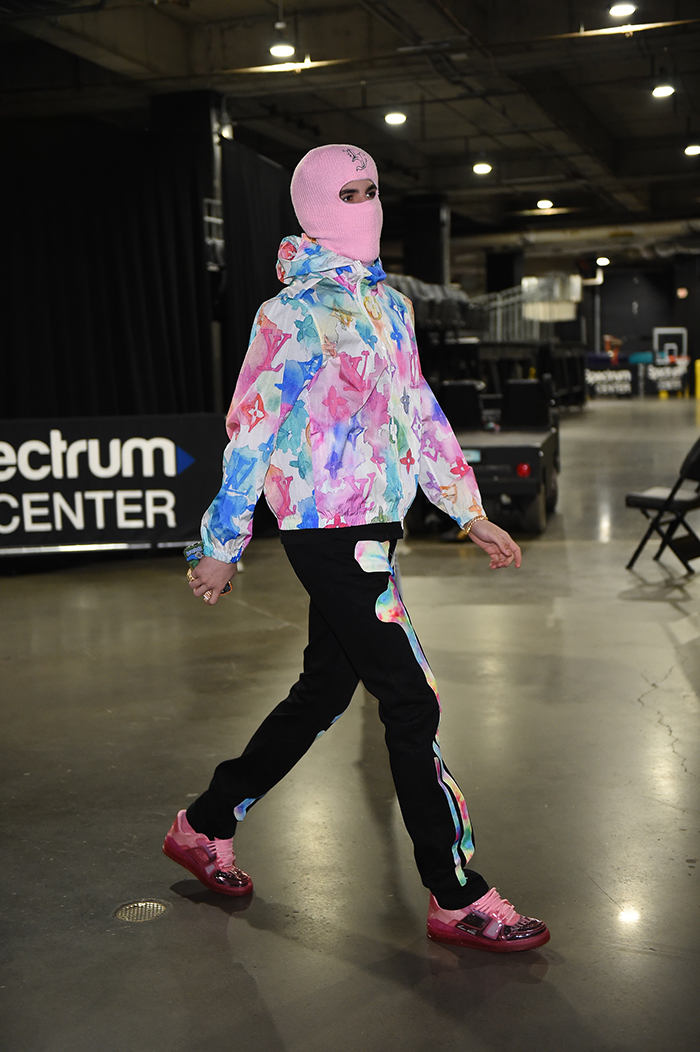 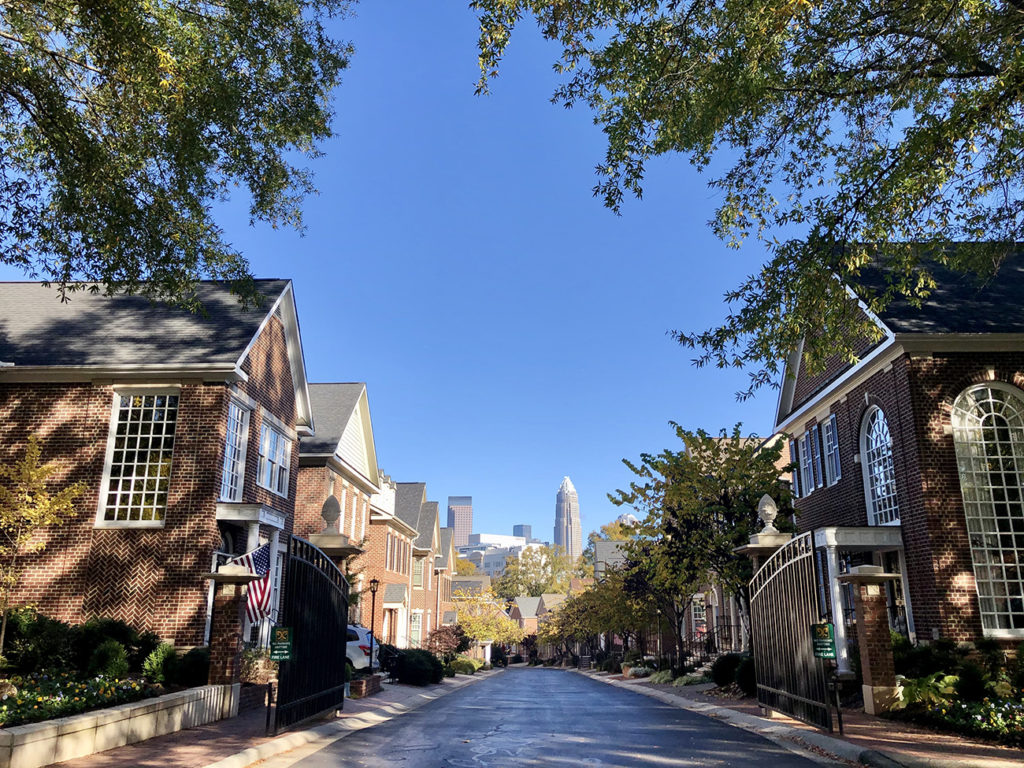