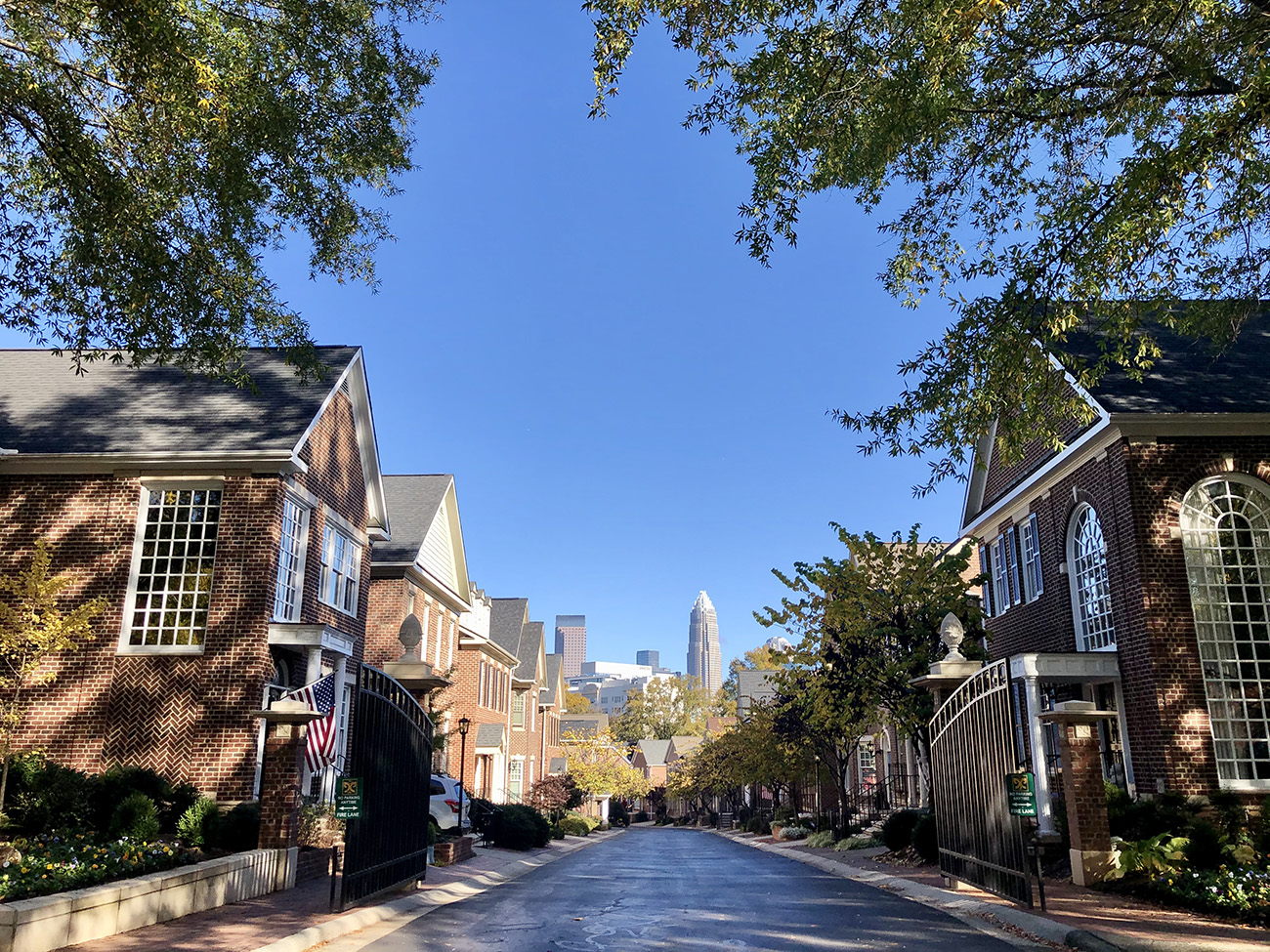 Black homebuyers in North Carolina are twice as likely to be denied for mortgages as white homebuyers.

By the numbers: A recent Zillow analysis of Housing and Mortgage Disclosure Act data shows that 20% of Black applicants in N.C. were denied mortgages in 2020, compared to 10.9% of white potential buyers.

Why it matters: Homeownership is still one of the best ways to build generational wealth in the United States. And time and again throughout history, locally and nationally, Black families have been shut out more than white families.

Context: The Zillow report states that credit history is the most commonly cited reason Black applicants were denied a mortgage.

The big picture: The demographics of Charlotte’s neighborhoods didn’t happen by chance.

Of note: UNC Charlotte’s Urban Institute dove deep into the legacy of redlining and other issues surrounding the wealth gap. 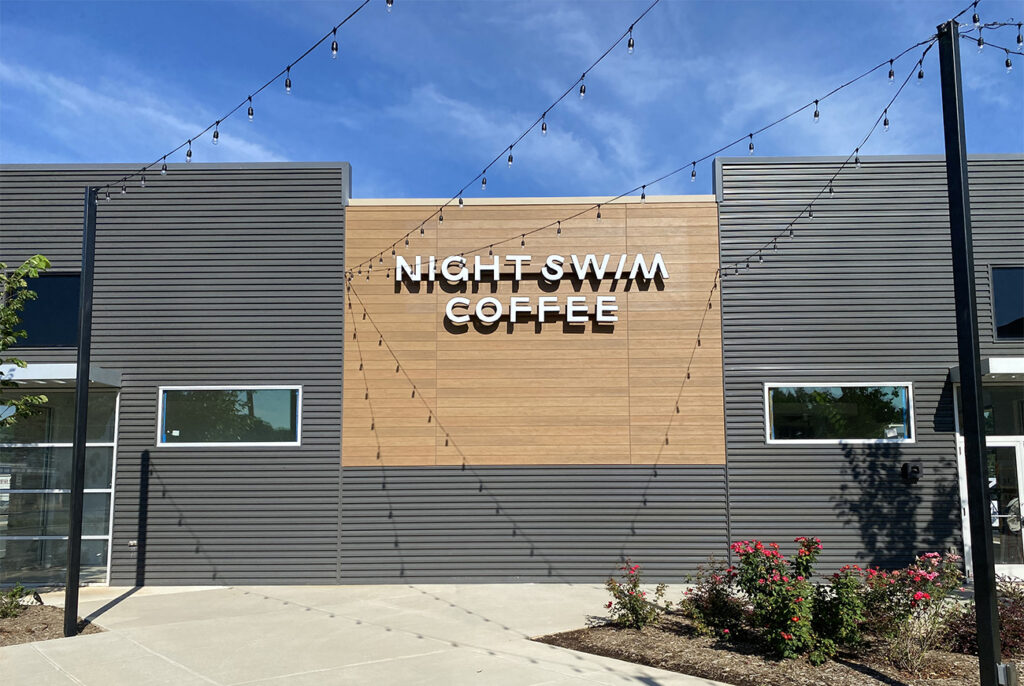