You may recall a few years ago the splashy news of a major redevelopment of a 27-acre site in SouthPark. Bounded by Colony, Sharon and Roxborough roads, The Colony promised to be a total overhaul of a 1970s-era, sprawling apartment complex.

The plan, which the city approved about six years ago, includes:

What’s happening: Phase one of apartment construction is underway and will wrap up by the end of 2022, says Tim Hose, president and CEO of Synco, the Charlotte firm developing the project alongside partner Schlosser Development Corp., based in Austin.

But the pandemic shifted plans for the commercial portion of the development, which was supposed to open sometime this year, as the Charlotte Ledger reported right before the pandemic.

Work such as clearing and excavating had begun right before COVID hit, which is why you may’ve noticed mounds of dirt and rock around the site if you’ve been by recently.

Hose says construction on the Publix building will begin this spring, but it’s not clear when construction will wrap up; Publix didn’t respond to a request for an interview.

Zoom out: This project is the latest instance of how the pandemic forced developers to adjust plans for major projects they’d planned in Charlotte.

“All the participants stepped up to deal with the COVID reality,” Hose tells Axios. “We didn’t realize how much of a pivot it would be.”

Plans for the site shifted recently in other notable ways, Hose says. For instance:

In the meantime, Hose says, the plan is to take the land on which they’ll be built and create a six-acre green space in the heart of the development. It’ll be open to everyone, not just apartment residents.

The size and scale of the next phase of apartments, Hose adds, will depend on how well the market receives the first several hundred. The next apartment building could be much taller — 12 stories as opposed to five — and may be larger luxury units.

Bottom line: The project is moving forward, just on a different timeline and in a different way than the developers planned.

Here’s another look at what the apartments onsite will look like. The architect on the project is BB+M; these renderings are by KCL Solutions. 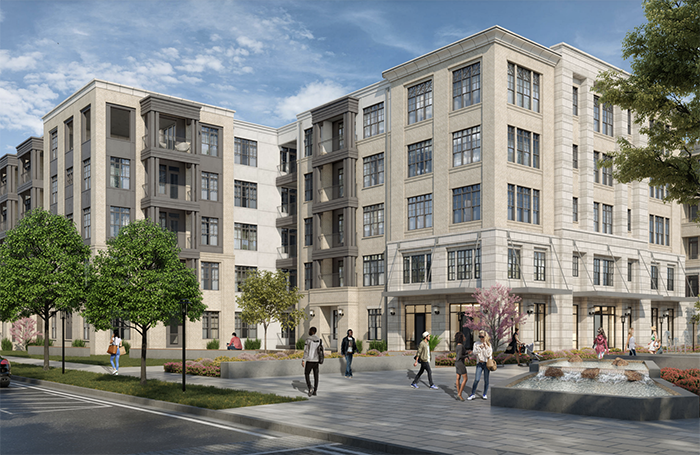 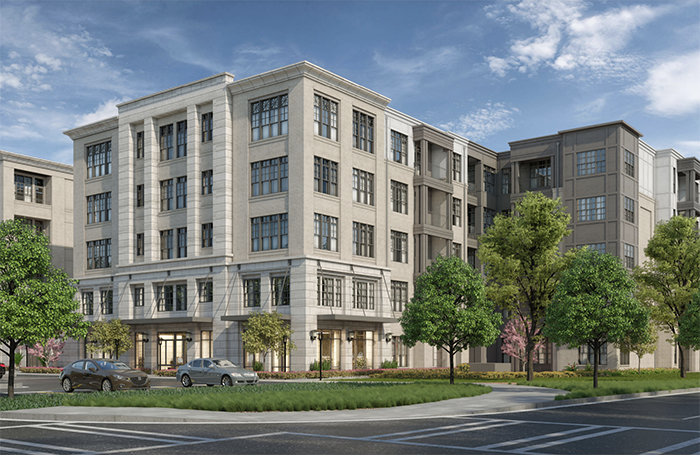 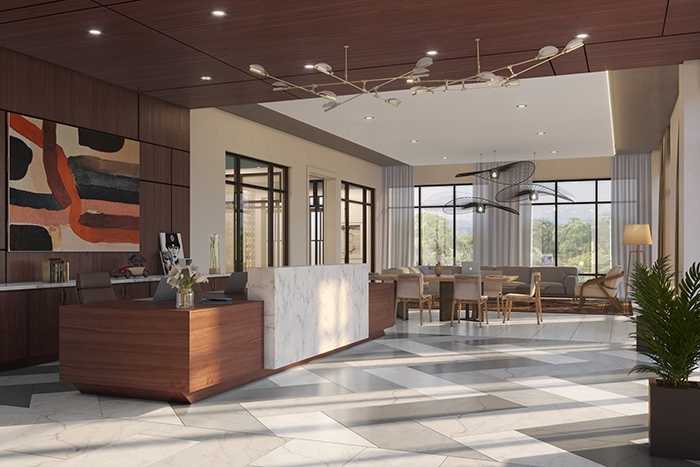 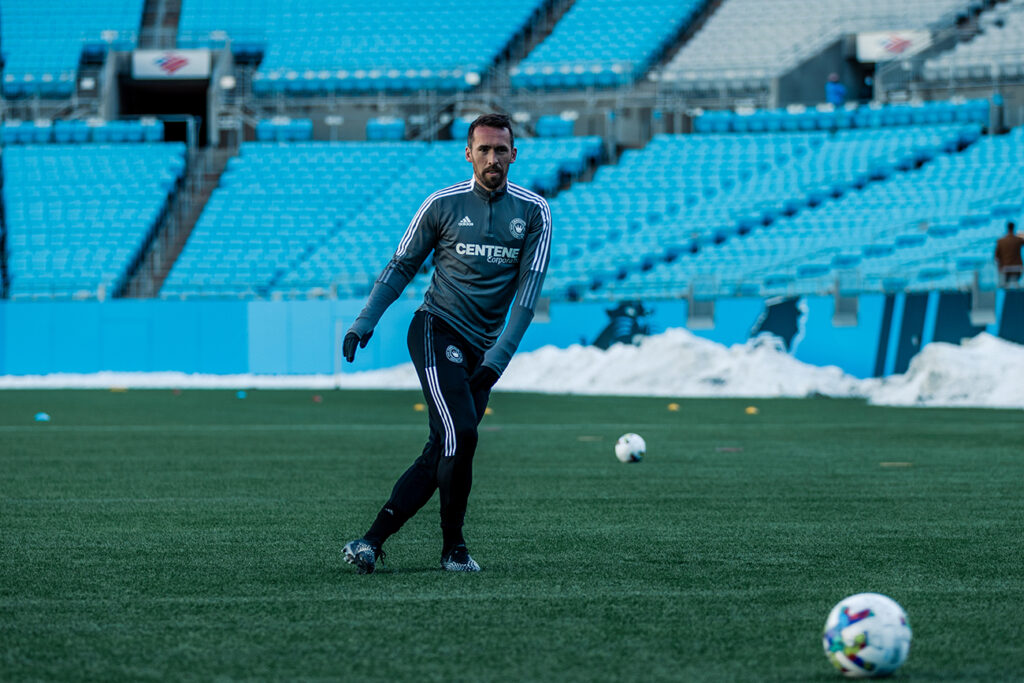