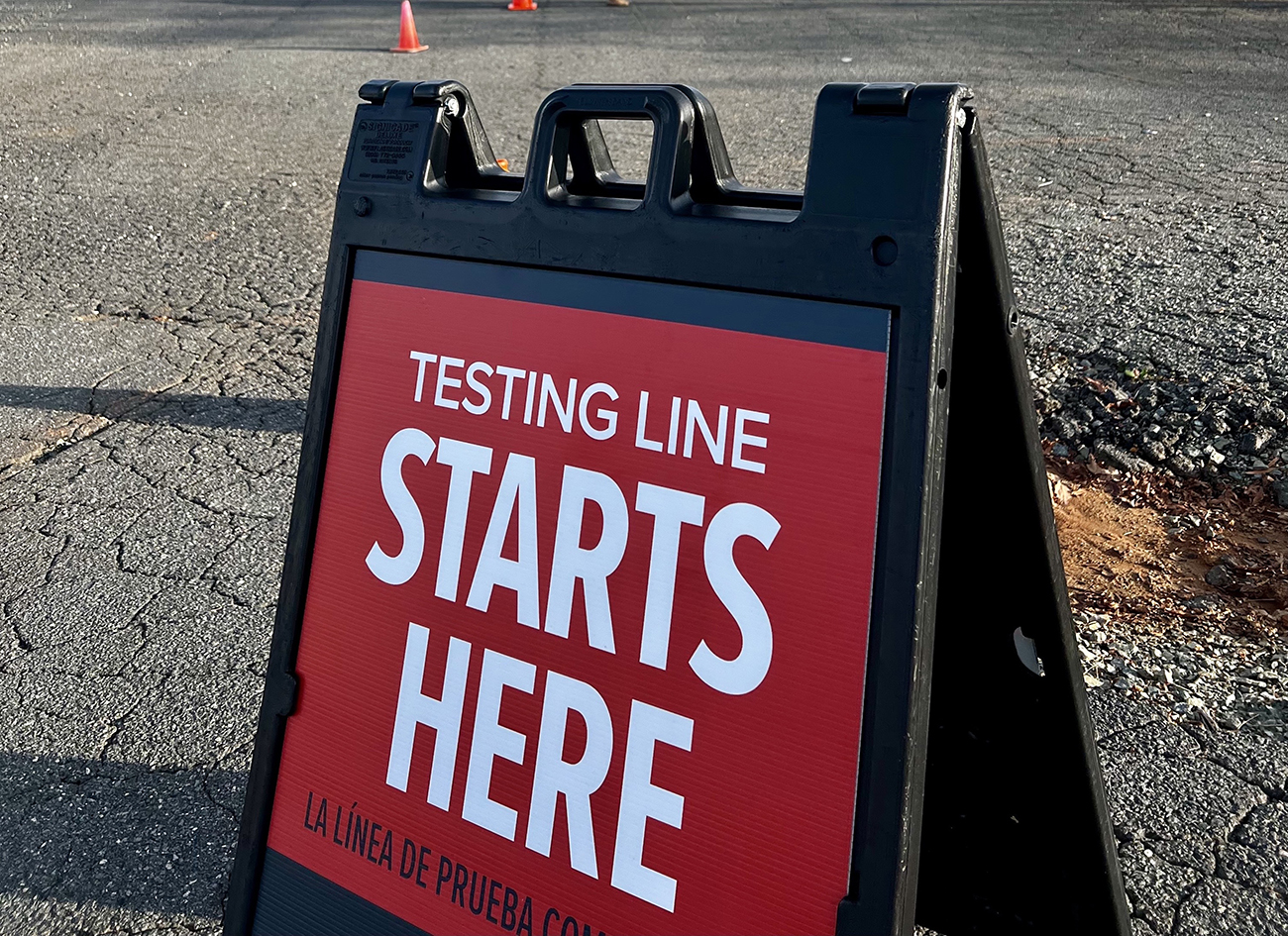 “Has anyone ever told you, you have a good nose for this?”

That’s what the man at StarMed’s Tuckaseegee Road location told me as he swabbed my nose.

With nervous laughter, I responded, “No, this is my first time.”

I’ve been careful. Grandma-wants-you-to-wear-a-sweater-when-it’s-warm-out-level careful, throughout the pandemic. I haven’t been sick since 2019, but when I woke up this past Friday morning with a sore throat, I thought, “Oh crap.”

So Tuesday afternoon, I packed my fully charged laptop, a water bottle and a few cough drops, and headed to the StarMed testing site on Tuckaseegee Road.

How it worked: When I arrived around 1:45pm, with the reference code I received that morning after registering for a test online, the soldiers directing traffic at StarMed said it would be a 90-minute to two-hour wait. They asked if that timeframe was OK, and for me, it was.

When 5:30pm rolled around, I called my boyfriend to let him know I’d be home late.

My thought bubble: While the experience took much longer than anticipated, I still felt fortunate. It is a luxury to be able to sit at a testing site for over four hours and be able to continue to work.

What do you do when you’re told it will be a two-hour wait, and it turns into over four hours?

As far as results go? I’m praying it’s just a cold, and waiting. 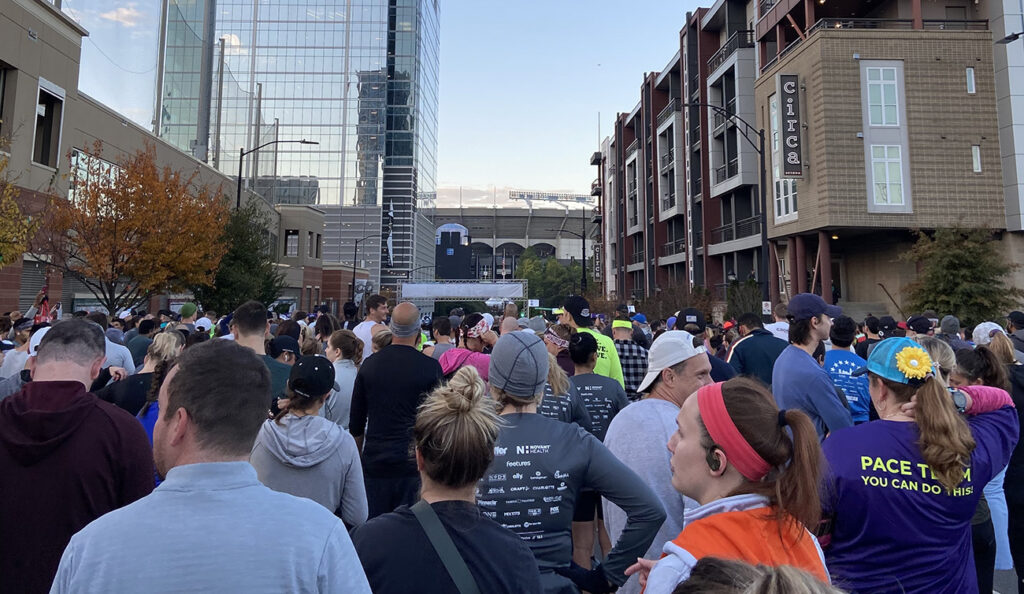 by Ashley Mahoney and Brianna Crane
Most Recent Open Jobs