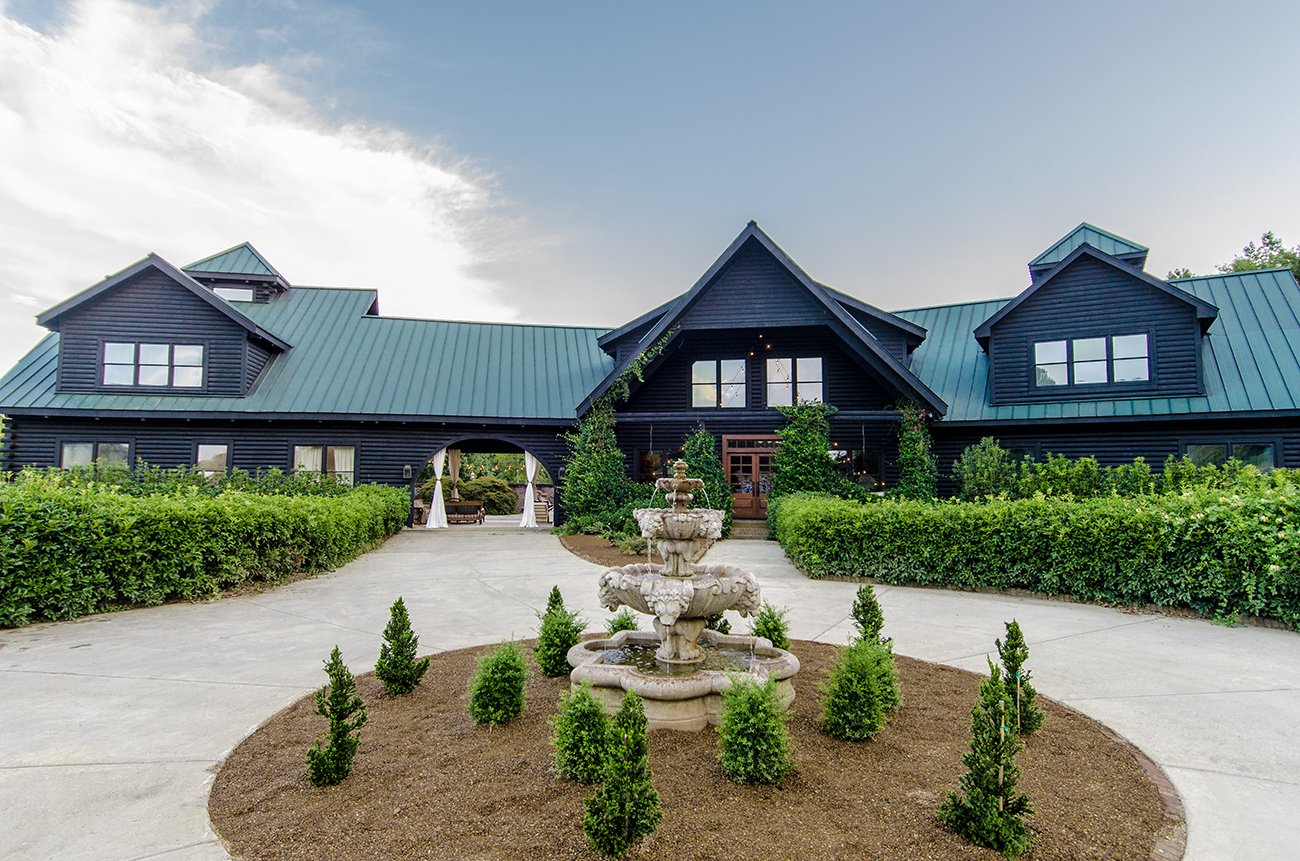 The 10,000-square-foot house, nicknamed The Lodge, has been used as an Airbnb for the last year-plus. It’s listed at $3M.

The exact address is 10450 Brief Rd. At 10,027 square feet, the house has five bedrooms and seven-and-a-half bathrooms.

Background: The owners of the house, Brian and Starr Haigler, are also the listing agents. They relocated to the Mint Hill area four years ago to build an inn called The Old Haigler Inn.

Now, the couple is selling their three Airbnbs as they “became too much too quickly,” Starr explains. One of the three already went under contract and two are still on the market.

What to expect: The Lodge sits on 10 acres and has a wine cellar, home theater, outdoor living spaces and a separate pool house with a retractable roof.

What they’re saying: Starr says they’ve had some interest from potential buyers. Some who want to continue using the property as an Airbnb, and some who are looking for a primary residence.

No. 1 feature: “Especially with The Lodge, you really feel like you’re in the mountains, with nothing but trees and rolling hills,” Starr says, adding that the interstate is only two miles away.

Here’s a look around The Lodge. 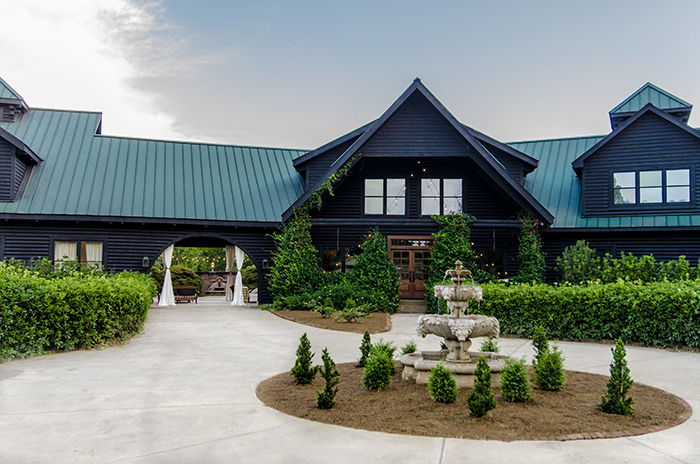 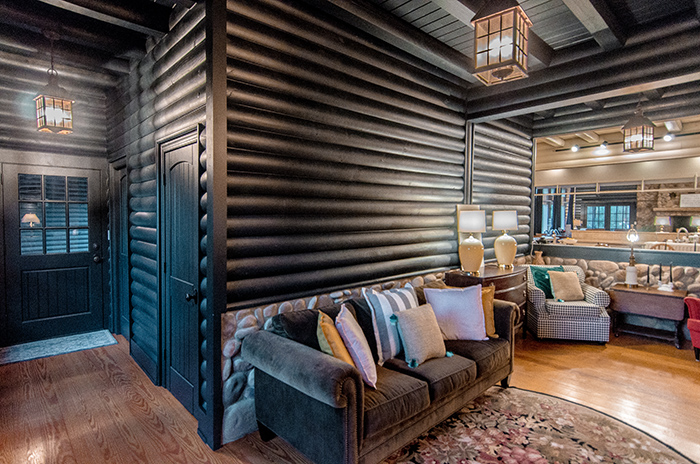 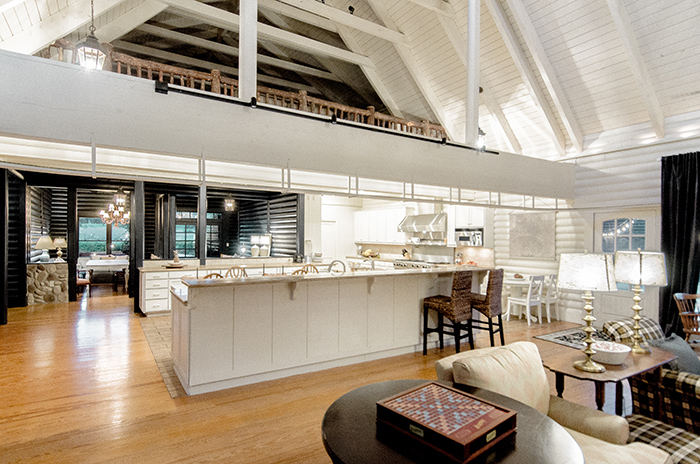 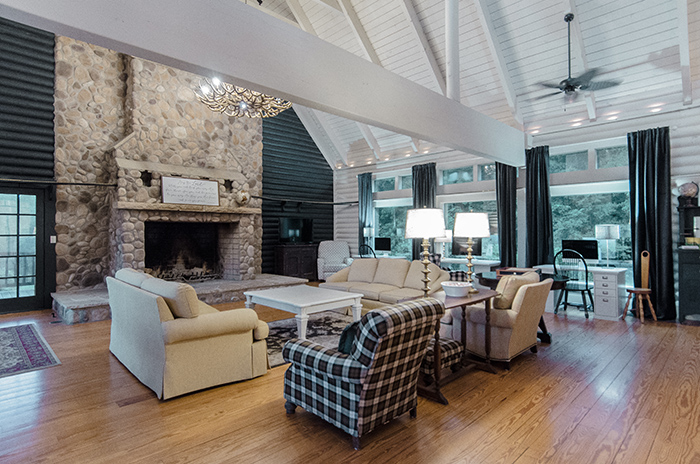 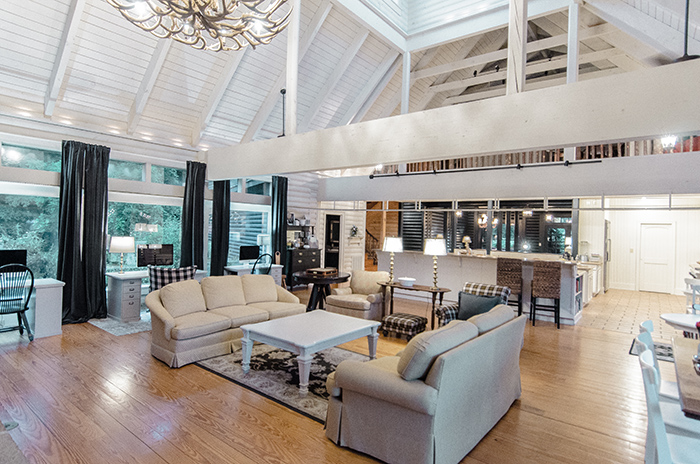 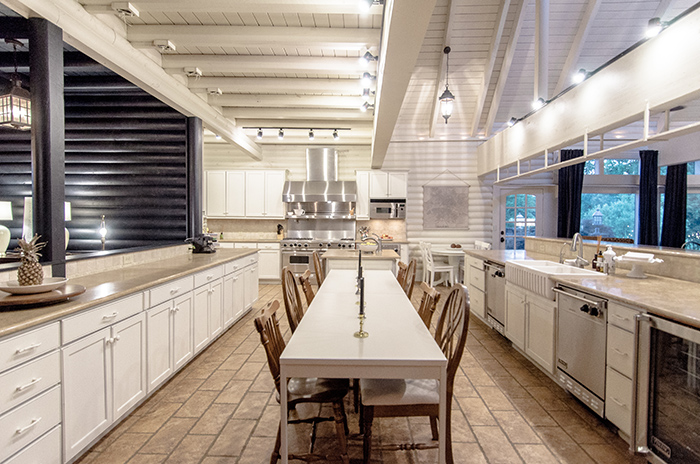 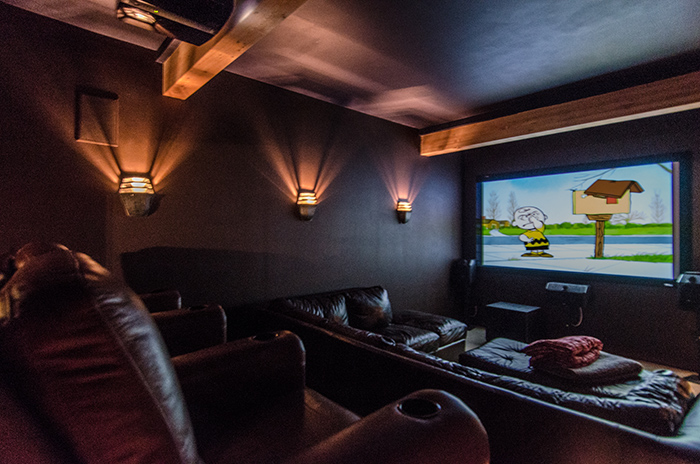 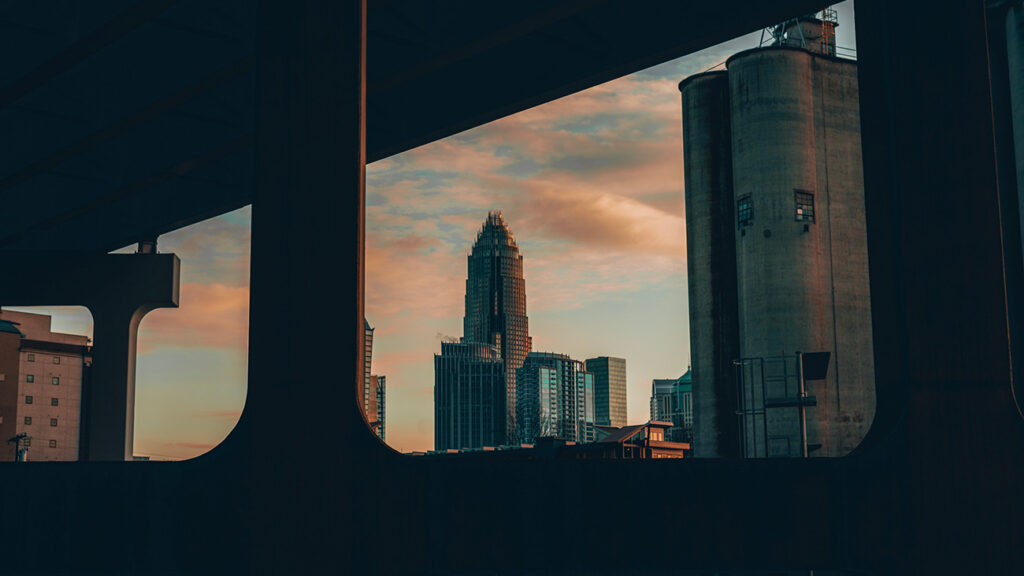