Charlotte wants to be more walkable. But drive-thru business is booming. 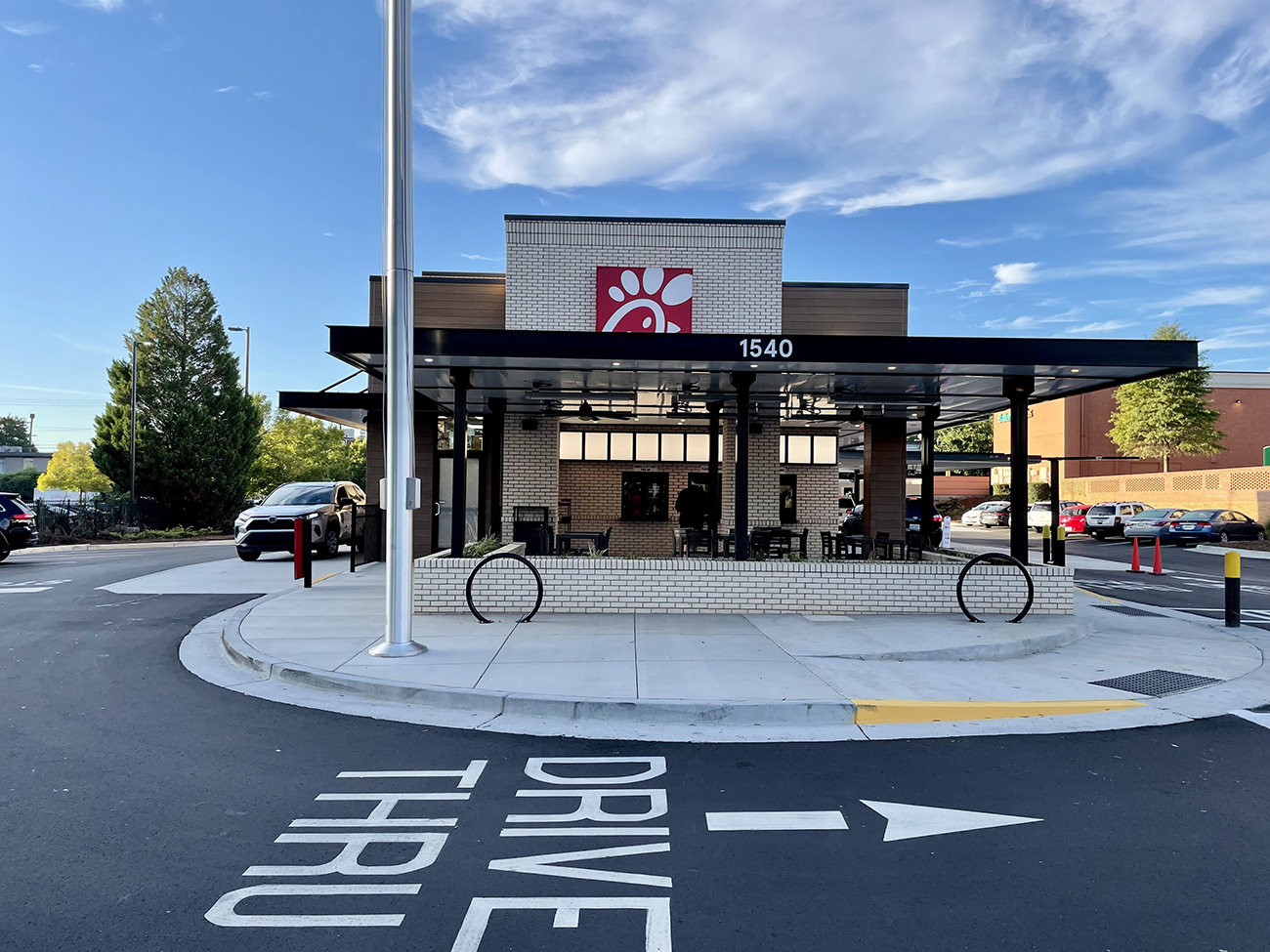 Today, the area around Woodlawn Road and South Boulevard is about as auto-centric as you can get — high-speed traffic, strip malls and a massive intersection.

So it’s not surprising that Fifth Third Bank is asking the city for permission to build a new branch there with a drive-thru.

The conflict: When city planners rezoned the area and over 1,700 acres like it in 2019 for transit-oriented development, they had a different future in mind than making life easier for cars.

Why it matters: The choice is one of several tests of how council balances the future desire for a more walkable, transit-friendly city with current economic demands.

What they’re saying: Transit advocates worry that every exception made to the rules designed to promote those goals dilutes them.

The other side: Chick-fil-A and Bojangles did not respond to requests for comment.

In a statement, Lee Fite, president of the Carolinas Region for Fifth Third, said the bank has seen a drop in visits inside the lobbies of banks, and an increase in the use of drive-thrus and online banking.

Context: The transit-oriented development rules, part of a broader overhaul of Charlotte’s development regulations, were intended to better standardize what is built near the light rail. All of those rules implement the vision in the 2040 Comprehensive Plan, which Charlotte City Council approved last summer.

The transit-oriented zoning on the land where Fifth Third wants to build the bank does not allow for a drive-thru. The bank wants to change it to a category that would.

Yes, but: Many stations along the Blue Line, like the Woodlawn one, are still a ways from becoming the next South End.

In the meantime, banks, fast food chains and retailers are relying more on drive-thru business amid COVID-19.

My thought bubble: One bank branch may not seem like the most consequential item on council’s agenda. But it’s the difficult, small decisions leaders will make that will add up to determine how our city develops. 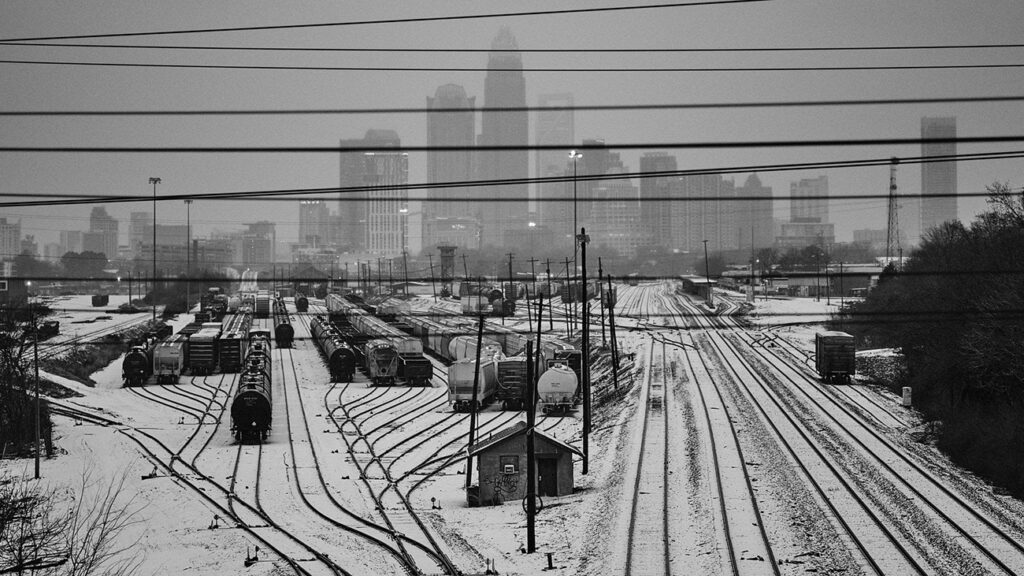