Men and manicures: the joke that turned into a business 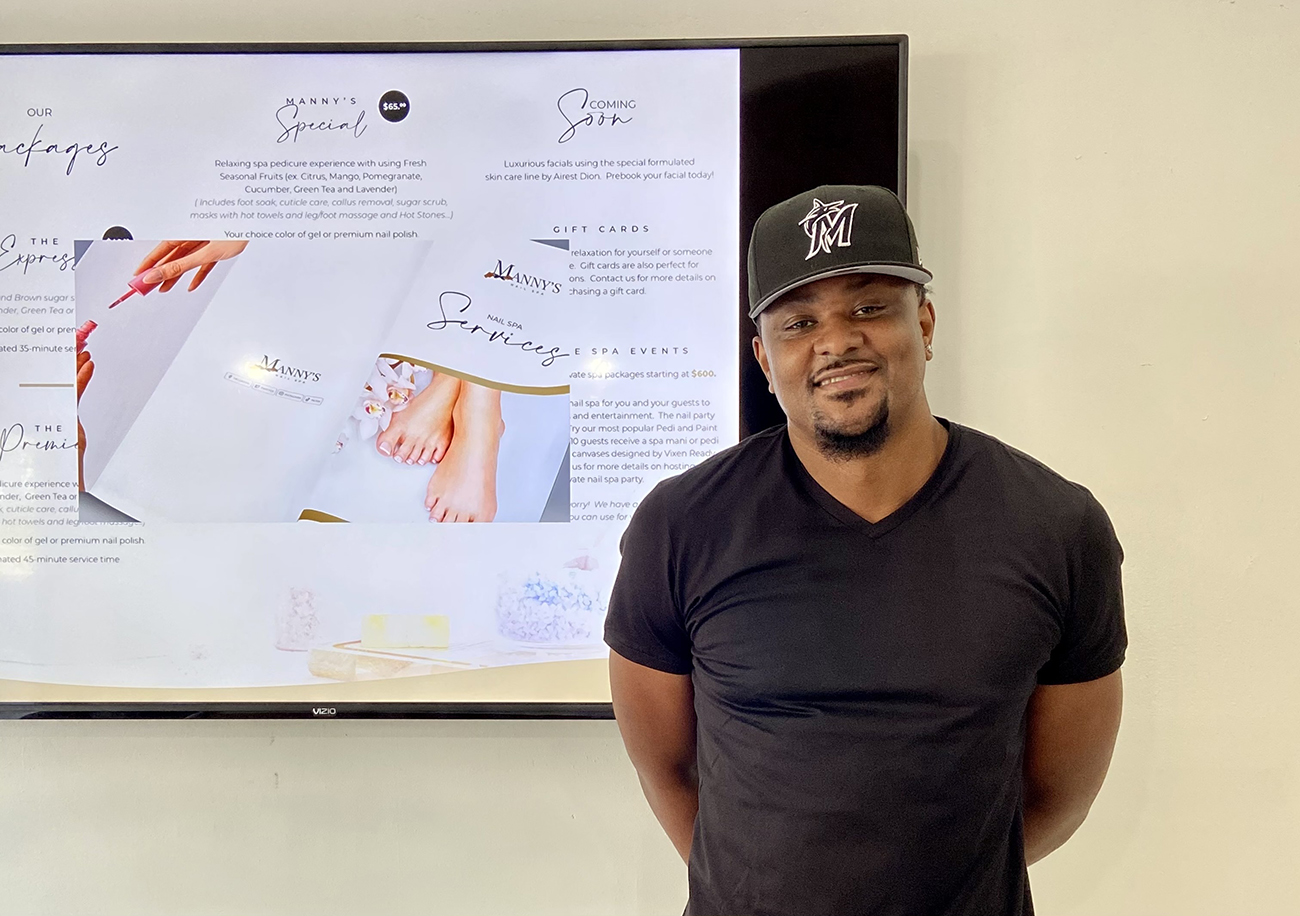 What started as a joke turned into a business venture for Andrico Thompson. Photo: Ashley Mahoney/Axios

What started as a joke for Andrico Thompson became a calling.

After 20 years as a songwriter and producer, Thompson traded in his stage name “Big Dreek” for “Rico aka Mista Pedi.” He never expected to own a nail salon, let alone become a certified nail technician. It started off as a joke with the fellas, but Thompson took it seriously, opening Manny’s Nail Spa in November.

Why it matters: Thompson, a Shelby, North Carolina native, wants to tackle gender stereotypes surrounding the industry. At 6-foot-4, he knows he is not who people expect as their nail technician.

Relaxation isn’t just for women and getting your nails done doesn’t make you any less of a man.

People assume Thompson is “Manny,” or his business must be named after someone. It’s actually a play on the word “manicure,” particularly manicures for men. What’s next: A grand opening is TBD. Thompson also intends to open a nail school in the spring and eventually franchise Manny’s.

Yes, but: Black-owned businesses declined 41% between February and April 2020, “the largest rate of any racial group,” per a House Small Business Committee report. But Thompson isn’t worried.

The big picture: While the pandemic did force the growing nail salon industry to press pause, the industry, which values $8 billion, per Research and Markets, continues to rebound. 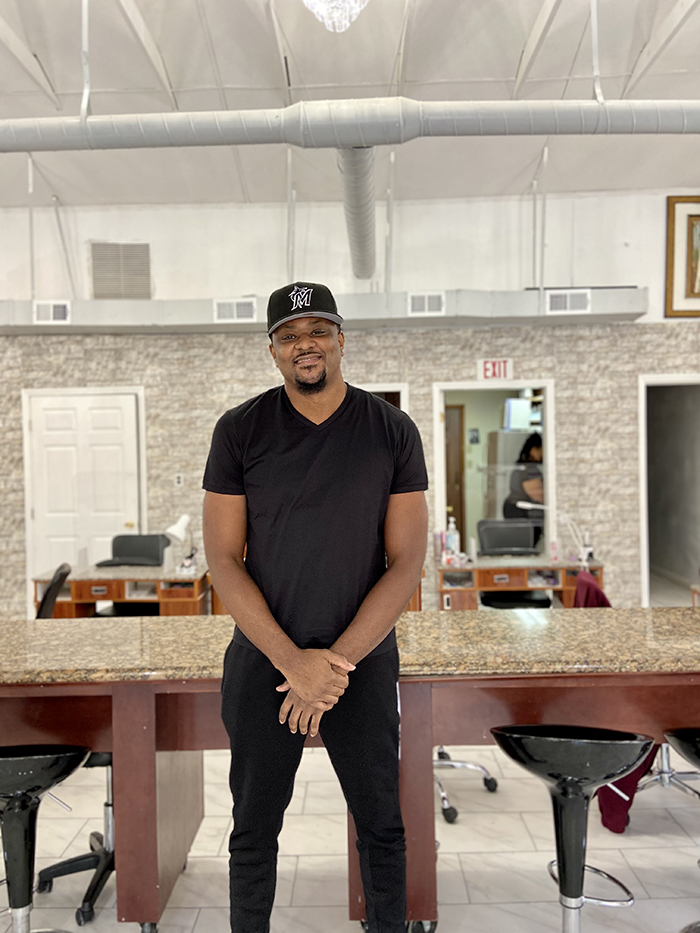 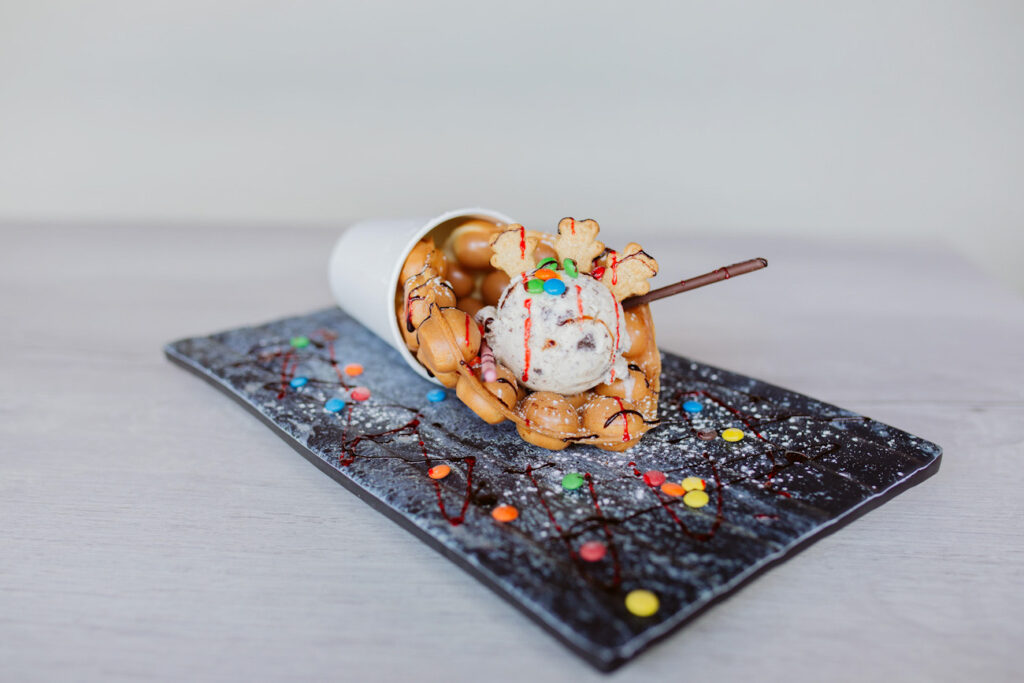