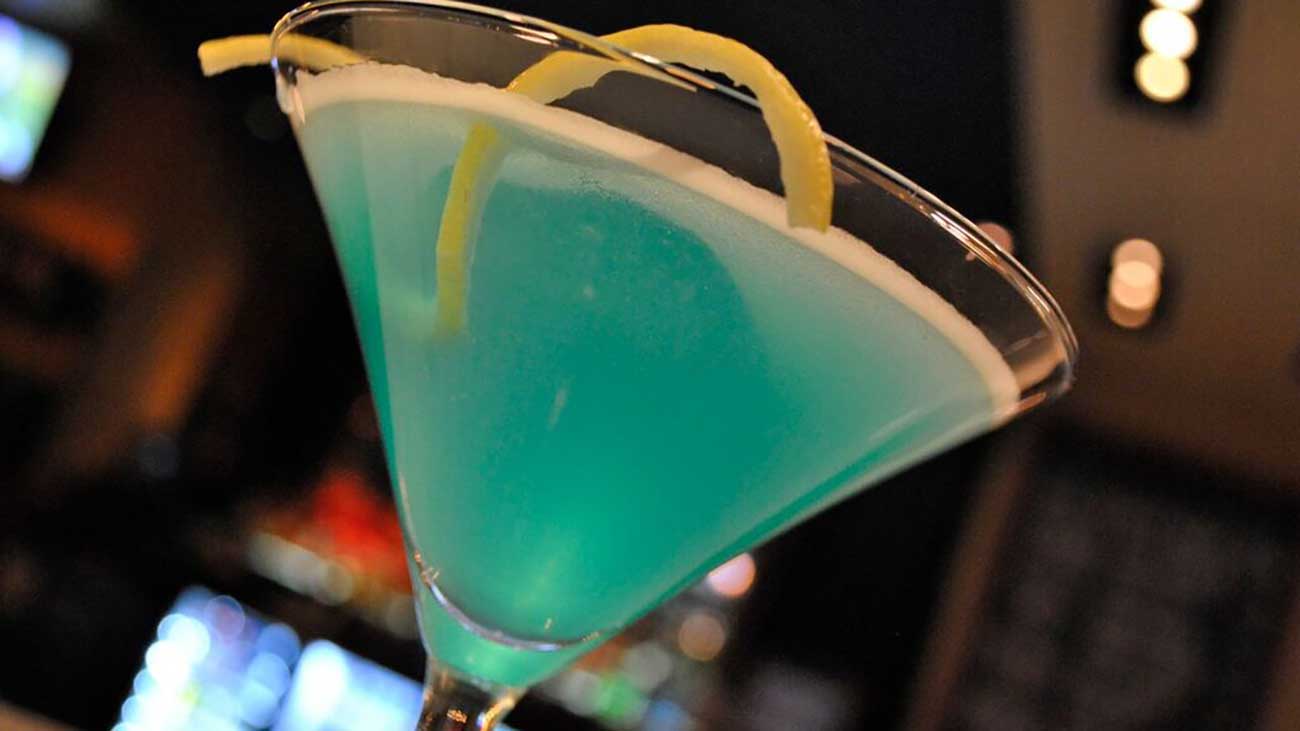 Feel a bit uneasy when you receive the bill after a few drinks? Same. As much as I enjoy a tasty cocktail, I don’t particularly enjoy how much it costs. But this winter, I’ll be ordering my drinks with a (little) less guilt because they’re only going to cost me $5. 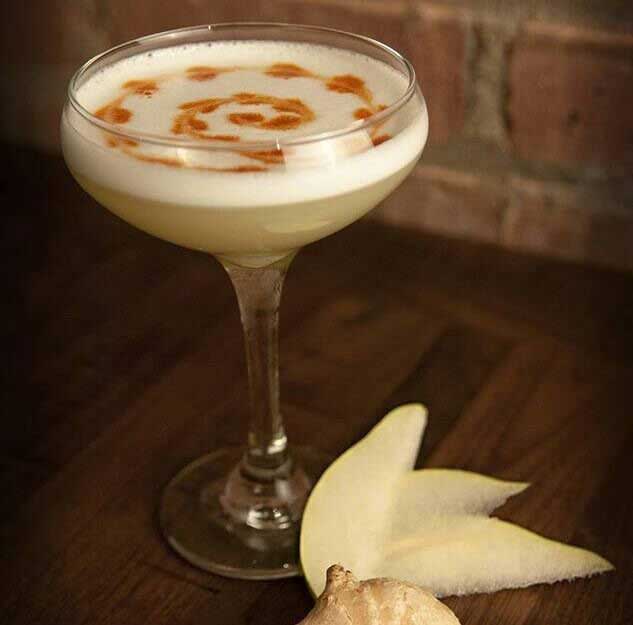 Photo courtesy of The Cellar at Duckworth’s

You too can be a part of the Cheers to the Queen City Cocktail Tour, The Winter Warmer Session. For $30, you’ll be the owner of a passbook that acts as your ticket to a $5 cocktail at over 24 restaurants, including Baku, Dogwood Southern Table, The Cellar at Duckworth’s, and many more. (Buy your passbook here.)

Here’s how it works: buy the passbook, visit the participating venues, order the featured drink, sit back, sip. Founder Tamu Curtis wanted to give Charlotteans an excuse to explore the craft cocktail world, so she started the first-ever tour last summer. It was such a hit during its first go-around that it’s making a comeback starting December 15.

And no, I’m not asking you to try all 24 in one day (yikes). The tour lasts until March 15, 2016, giving you ample time to hit up all the hot spots. Plus, the passbook is only good once per location, so you won’t get stuck repeating drinks. 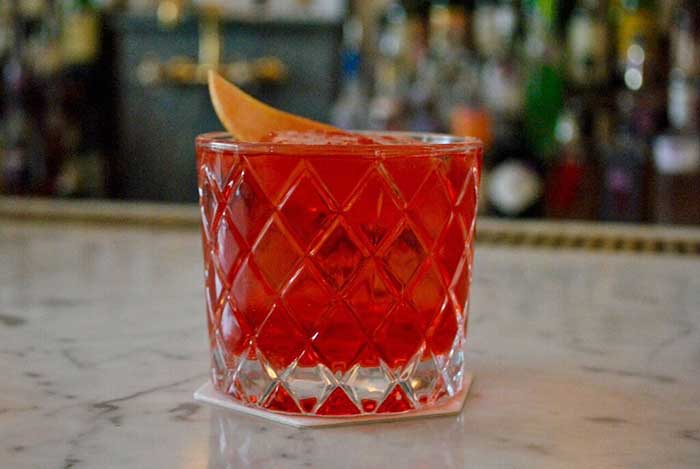 On Tuesday, December 15, to kick off the tour, you’re invited to Bistro La Bon for The Art of the Modern Cocktail Party. Sounds fancy, huh? For $50, you’ll be treated to six full-size signature cocktails paired with appetizers from three local chefs: Chef Majid of Bistro La Bon, Chef Luca of Passion 8 and Chef Suppa of Vivace. Yes, please. (Buy your tickets here.)

I don’t know about y’all, but an evening of eating and drinking followed by three months of $5 handcrafted cocktails has me all kinds of excited. 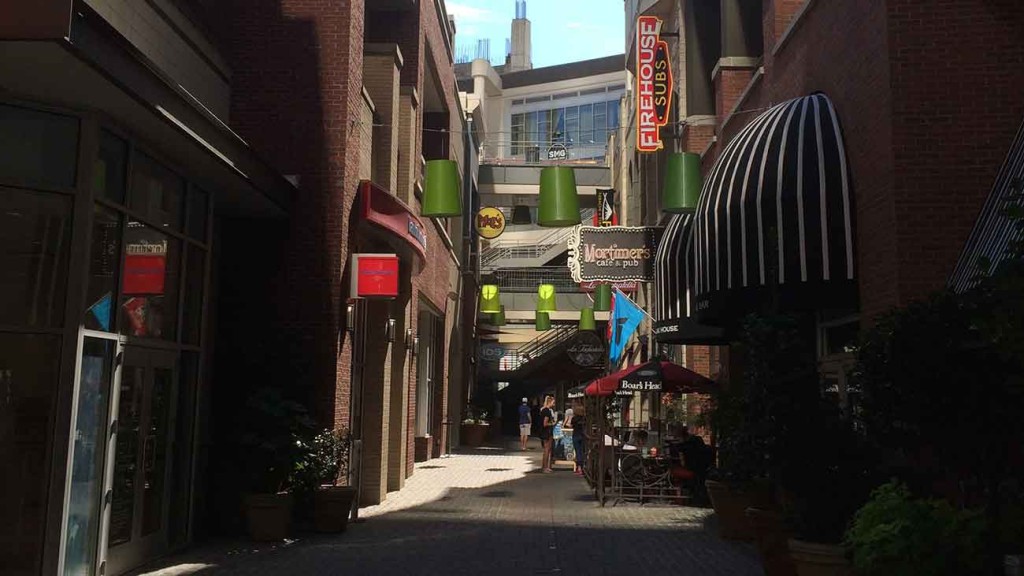 In defense of the EpiCentre