What the architect of Charlotte’s future is leaving behind 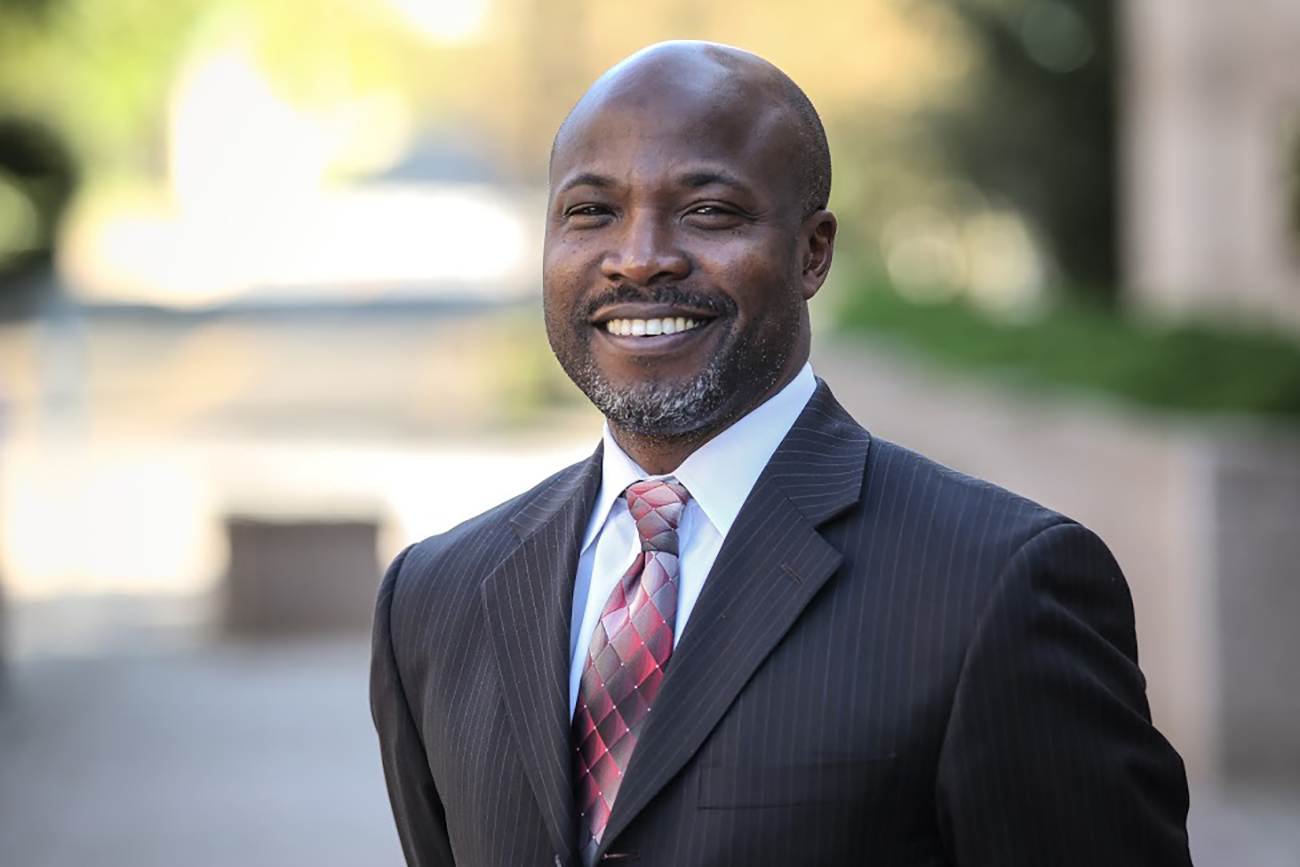 As he prepares to work from the Government Center one last time Friday, Charlotte planning director Taiwo Jaiyeoba is thinking about another time he walked through those doors.

It was just after the city’s narrow approval in June 2021 of the 2040 plan, designed to unite Charlotte around a vision for its growth but that tore council members apart. A security guard stopped Jaiyeoba on his way in. With tears in his eyes, he thanked him for advocating for affordable housing.

What’s happening: That was more than six months ago. Now, as he prepares to leave for his new job, Jaiyeoba still thinks about the security guard, and the stories like it that remind him why he does what he does.

Why it matters: Charlotte’s growth has injected billions into the region, and many have benefited from it. But it’s also exacerbated an affordable housing crisis, pushed out small businesses and threatened neighborhoods.

That’s a big problem for one person to tackle, even if they do run the planning department of one of the 20 largest cities in the nation. But for the last four years, Jaiyeoba has made it clear that he’s going to try.

Those are the reasons he was revered by some advocates and disliked by others, from other neighborhood groups to developers, who worried the plan would increase the cost of development.

The big picture: Time will tell how effective the changes Jaiyeoba pushed for will be. The 2040 plan was aspirational, but it will be put into law through the upcoming Unified Development Ordinance.

But Jaiyeoba believes he made a difference.

To those worried about where his departure leaves the efforts he’s been fighting for: The accomplishment Jaiyeoba says he is most proud of is the team he put together.

Some of Jaiyeoba’s victories are less tangible right now. He acknowledged that the sales tax he helped push for to fund transportation investments may or may not be on the ballot this year. But he believes he helped shape a difficult long-term conversation.

Yes, but: He’s not without regrets.

He says the city should not have assumed that just because they engaged the community before releasing the 2040 plan, that those same people would stay engaged. Many would just start to pay attention at that point. Especially when it’s something like a comprehensive plan that Charlotte hasn’t had in more than four decades.

He’s tried to take lessons from those experiences to better the planning process in the future.

My thought bubble: It’s also rare for a city staff member to connect with people through Twitter the way Jaiyeoba did.

What’s next: Jaiyeoba is preparing for the professional, and personal, transition. His family of nine has gone through a move like this before, when he was transferred to Charlotte in 2015, so he says they’re taking it well.

Even from 92 miles up Interstate 85, he says he’ll be rooting for Charlotte.

“I’ll be in Greensboro cheering on the sidelines, because the success of Charlotte is our success as a state, especially in the urban areas in the state as well,” he said. 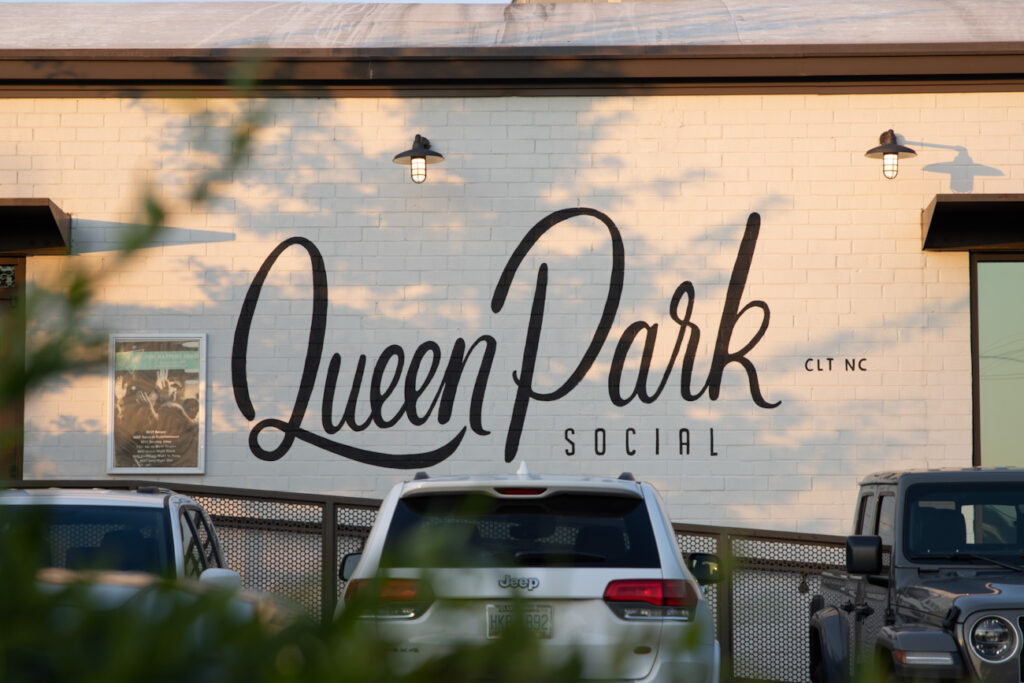 Weekender: 25 exciting things to do in Charlotte this weekend