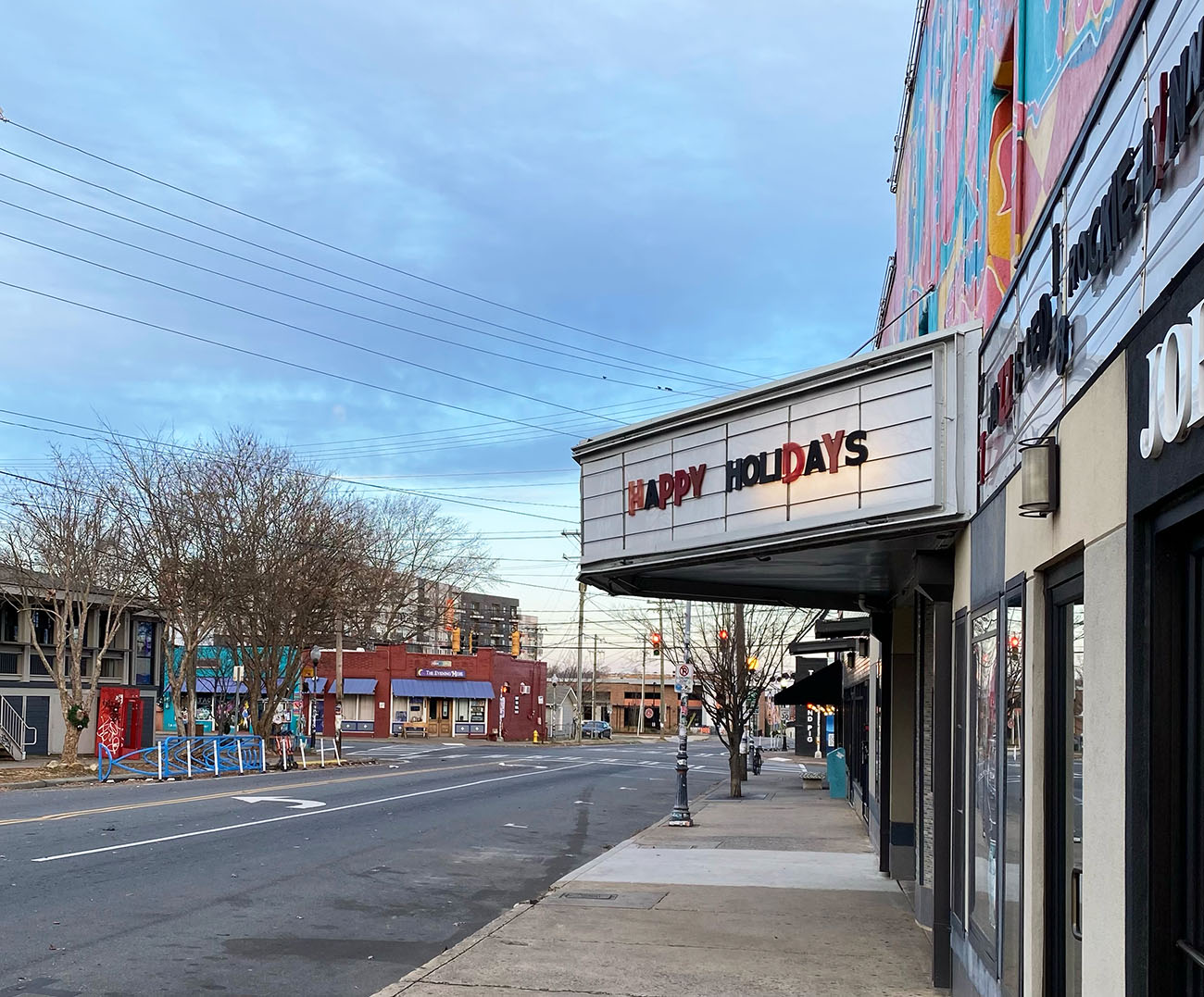 NoDa venues the Neighborhood Theatre and Evening Muse (in the distance) have shows on the list. Photo: Michael Graff/Axios

We’ve already sent out our list of the biggest concerts coming to Charlotte in 2022. Now let’s focus on what’s coming January.

The Dave Matthews Band guitarist returns to Charlotte, this time with his trio.

The Nashville singer-songwriter’s latest album, “Maybe We Never Die,” followed up back-to-back albums that peaked in the top 10 on the US Folk charts.

The singer and guitarist released a solo acoustic album, “The Pull of Niagara Falls,” in April, just over three decades into his recording career.

Branan’s spirited, punk-infused country is the perfect sound to fill an intimate room.

The style of the Oklahoma duo doesn’t fit a single genre, but touches several, from dream-pop to psychedelic rock.

Isbell and his band The 400 Unit perform two nights at the 2,400-seat theater, three months after releasing “Georgia Blue,” a covers album for charity that celebrates music from Georgia.

Son to a novelist and an English professor, the Texas musician McMurtry is as skilled with pen and voice as he is with a guitar.

The trap and hardstyle DJ/producer makes an appearance at the E. Sugar Creek Rd. venue.

The Canadian country singer signed with Columbia Nashville in 2018, releasing
The Lemonade Stand,” which appeared on both Canadian and U.S. Country charts. 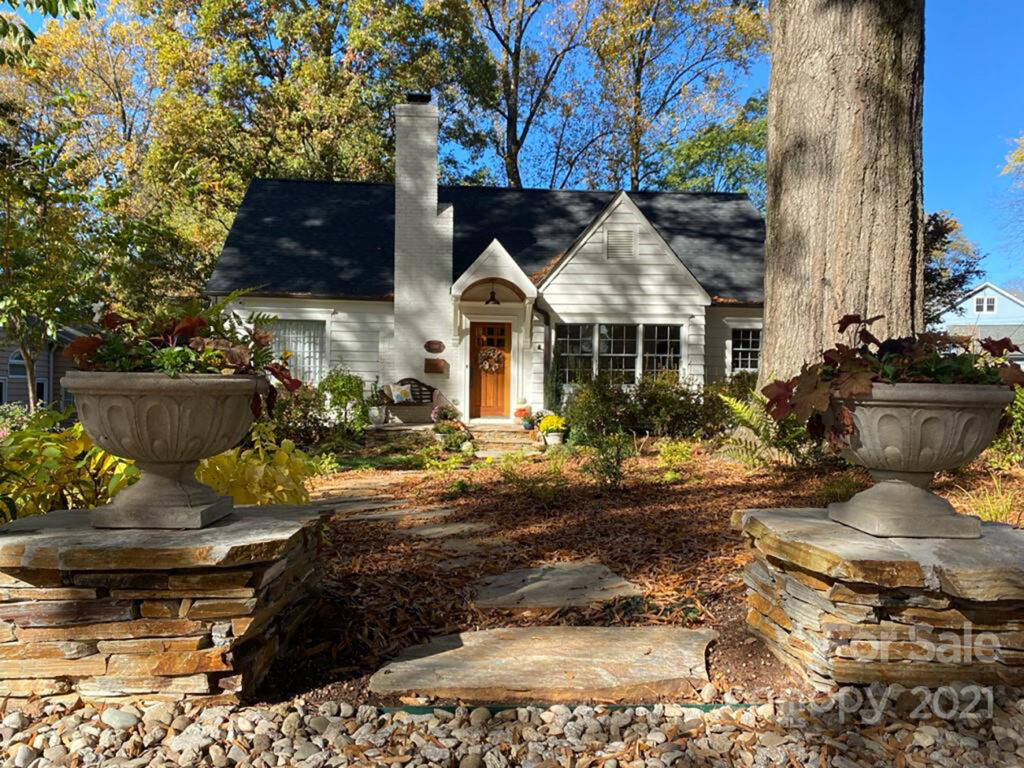 Hot homes: 5 houses for sale in Charlotte starting at $310K