A new vision for Beatties Ford Road and LaSalle Street 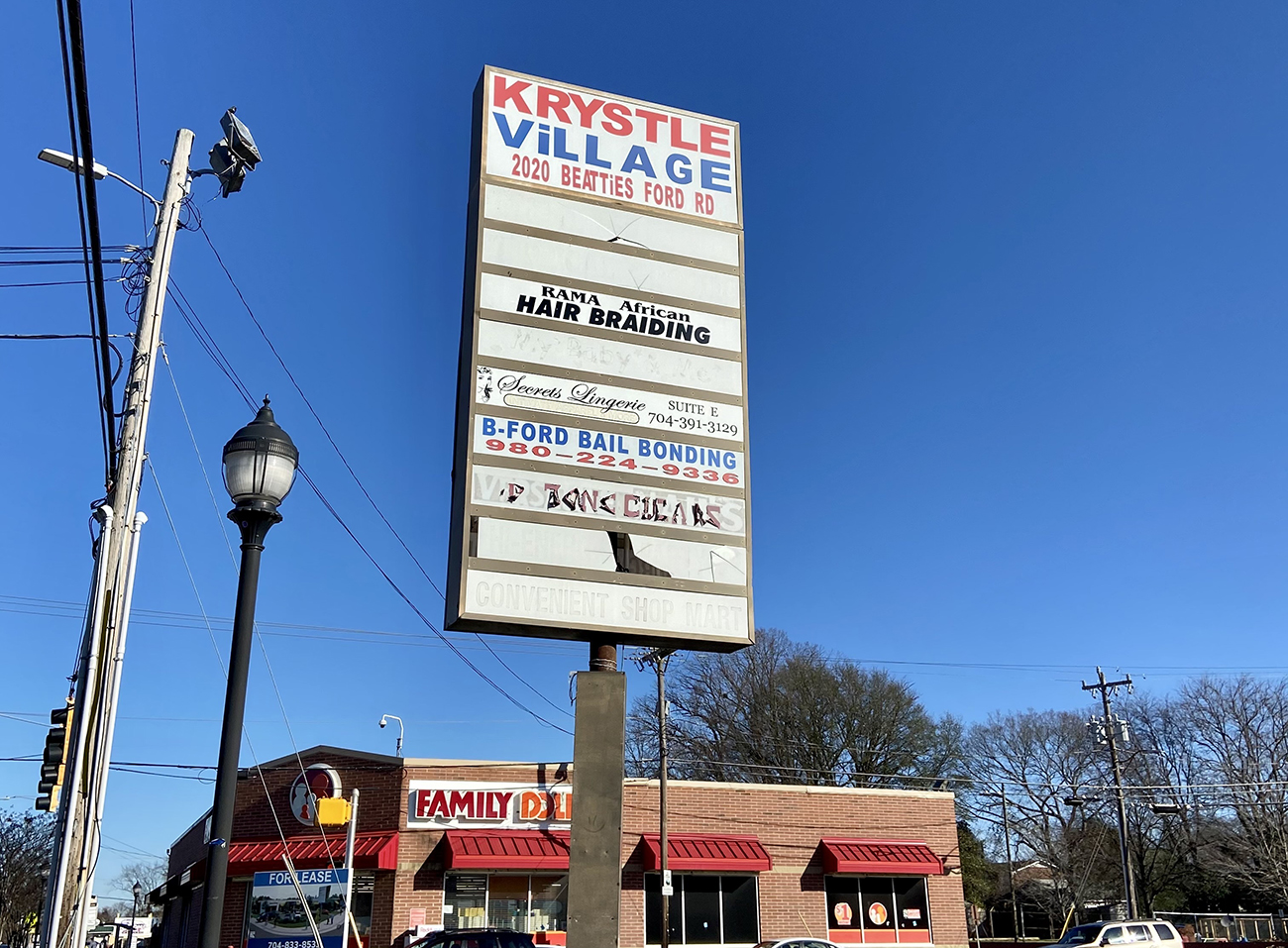 Christopher Dennis came to Charlotte from a small town for opportunities. Now he’s creating them.

Why it matters: Historically Black neighborhoods Lincoln Heights, Oaklawn, Washington Heights and University Park meet at the prominent intersection. It’s an area rich in history, but investment from the public and private sectors has lagged for decades.

But with any area’s development comes fear of gentrification and ultimately the displacement of longtime residents. Dennis, a Sumter, South Carolina native, said he intends to do the opposite. 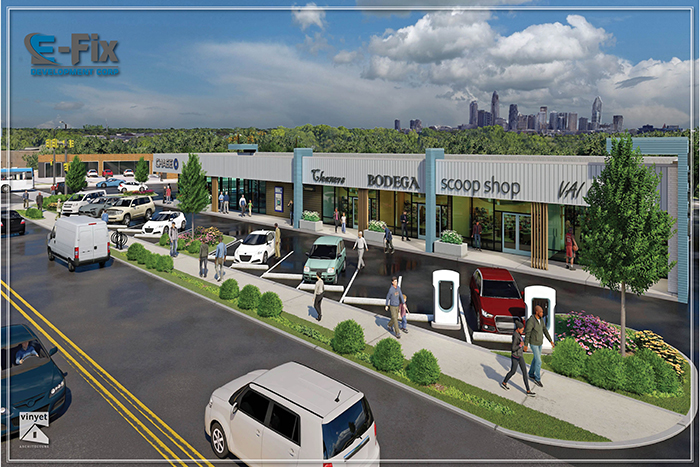 Context: Malcolm Graham, the city councilman whose district covers the area, said Dennis’ project deserved its own day of celebration when the city kicked off Corridors of Opportunity on Sept. 9, 2020.

Yes but: Historic West End Partners founder and program director J’Tanya Adams told me Dennis’ projects bring opportunities for economic development, rather than community displacement. The work is “of the community, for the community, by the community,” Adams said. 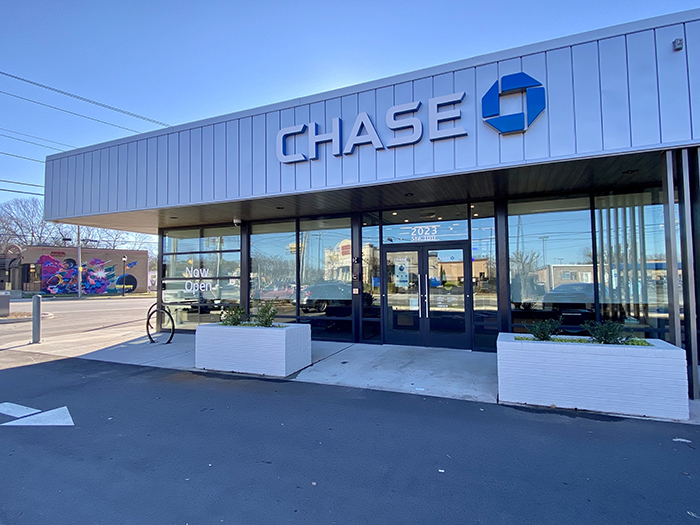 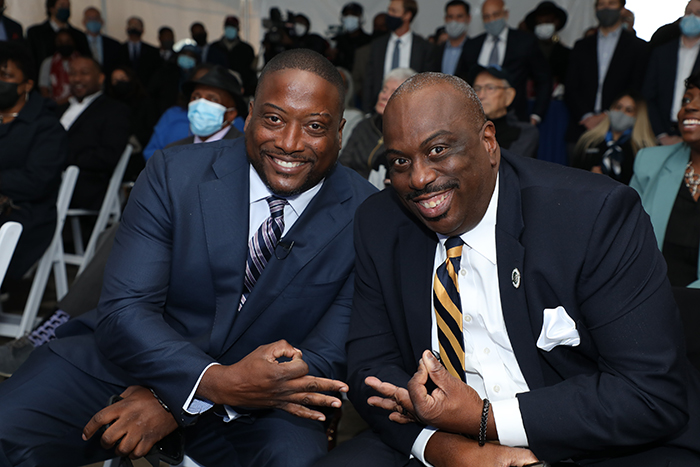 Groundbreaking for 2020 Beatties Ford Road is scheduled for the end of the first quarter of this year. 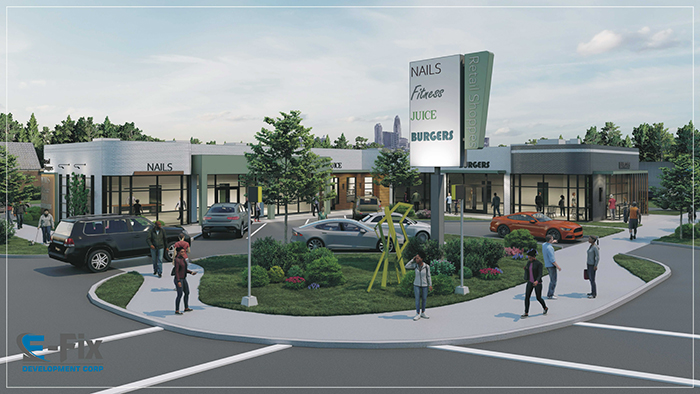 E-Fix worked with Uhwarrie Capital Corp, Towne Bank, Grubb Properties and the city on funding support to acquire the properties in 2020 and 2021.

Bonus: 2020 Beatties Ford Road also includes a mural by Charlotte artist Georgie Nakima, who goes by Garden of Journey, as part of the Milestone Initiative, a collaboration between DC Comics and Ally. 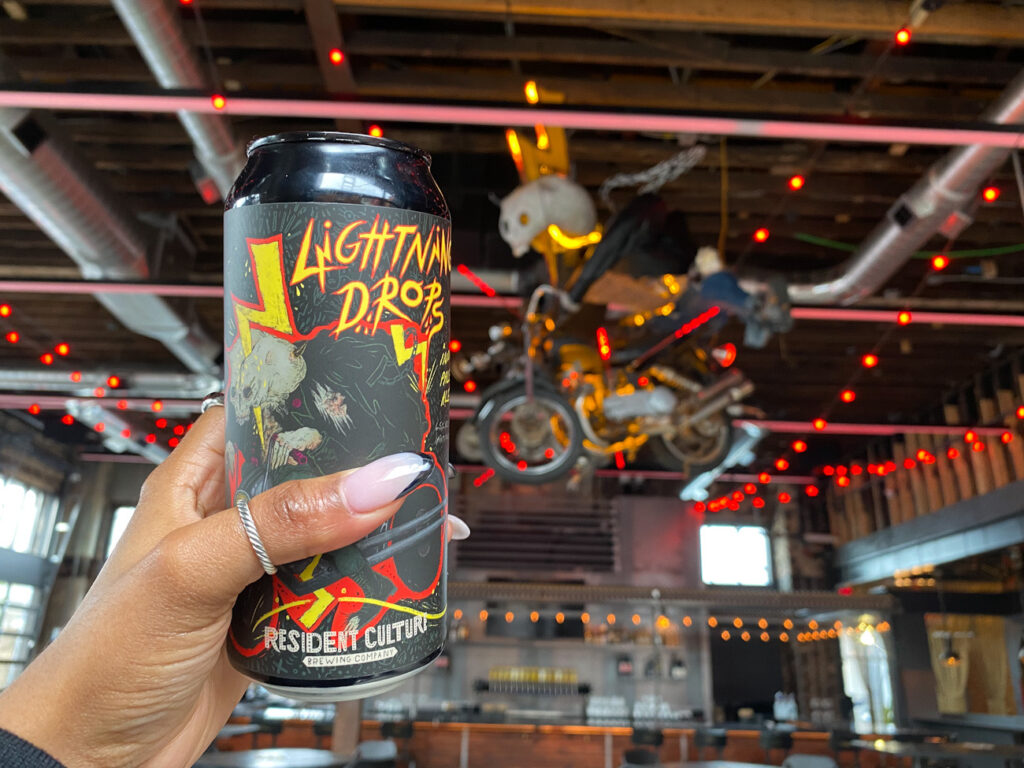