11 biggest concerts coming to Charlotte in 2022, including Kendrick Lamar, Lizzo and Elton John 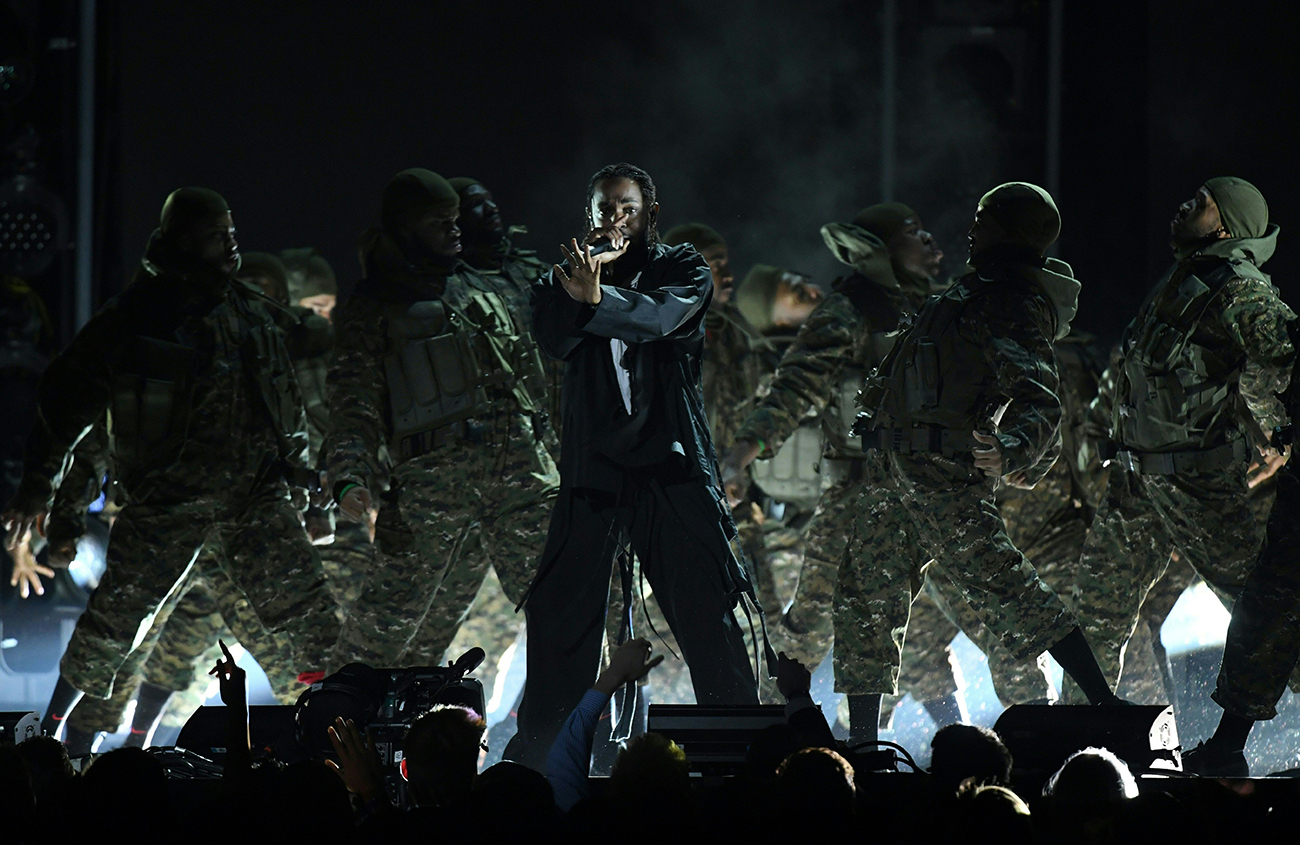 Kendrick Lamar will be in Charlotte in August. Photo: TIMOTHY A. CLARY/AFP via Getty Images

Charlotte live music fans, here’s a quick list of the 11 biggest concerts coming to Charlotte in 2022.

The rapper released his sixth album (and fifth straight to reach the top of the US Rap charts), Call Me If You Get Lost, in June.

The Puerto Rican rapper was Spotify’s most streamed artist in both 2020 and 2021.

The Piano Man makes his long awaited Bank of America Stadium appearance two years after it was first postponed due to COVID-19.

The longtime country staple marks the second big Bank of America Stadium concert of the year, appearing just a week after Billy Joel.

The first rapper to win a Pulitzer Prize is heading to Charlotte this summer as part of his “The Big Steppers Tour” with Baby Kee & Tanna Leone. His new album “Mr. Morale & The Big Steppers” came out on May 13.

The guitarist is set to release two albums in 2022 ahead of his Charlotte date.

The California rockers, who first played in Charlotte in 1987 at Kidnappers on Old Pineville Road, will perform for the 12th time in the Queen City, this time at a packed Bank of America Stadium.

The Farewell Yellow Brick Road tour, which started in 2018 and goes through 2023, swings through Charlotte in what will be legendary singer and pianist’s last performance here. 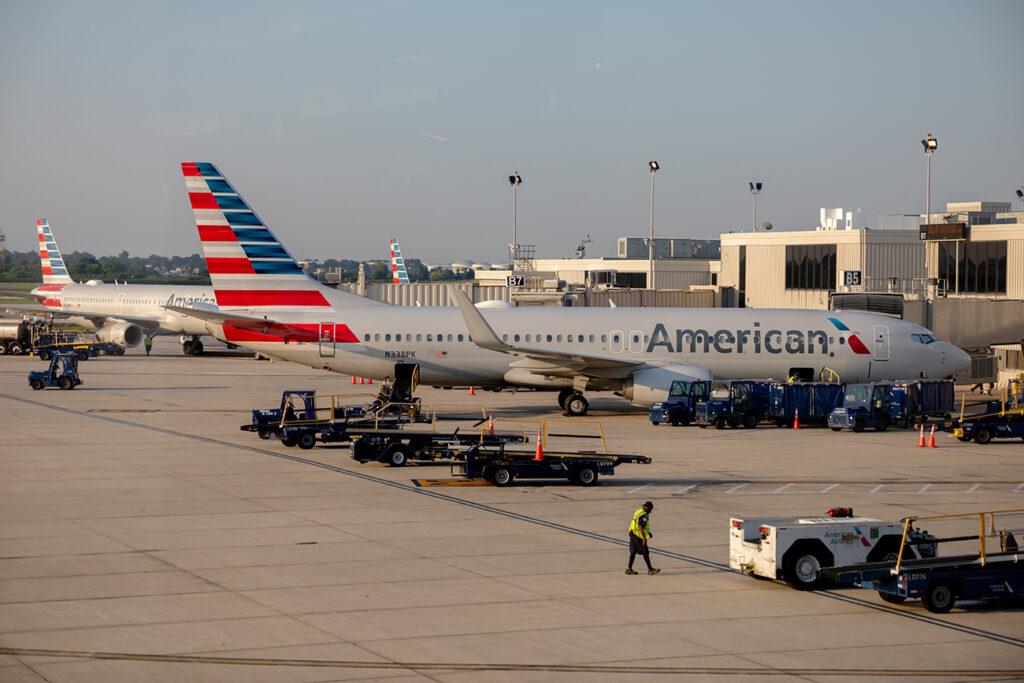