(1) Every morning, you weep in your coffee about Charlotte erasing its history.

Well, chin up, people, there is hope. And Fourth Ward has been getting it right for a long, long time. This historic “ward” dates to the late 1880s, when it was a social and political powerhouse, but as the first streetcars came on line, wealthy Charlotteans began to flee to the “suburbs” of neighborhoods like Dilworth.

Fourth Ward entered a long period of decline, when its stately homes were perhaps best known for the secrets they kept, and more than a few were home to illegal gambling, liquor and other such vices.

But in the 70s, a miraculous thing happened: The Junior League, former Bank of America CEO Hugh McColl, and a host of visionaries and intrepid “settlers” decided to save this magical neighborhood. They restored grand Victorians, built beautiful new condos and townhomes featuring top notch design, and, through a lot of hard work and dedication, put together a rock-solid neighborhood organization that still works night and day to preserve this corner of the city.

(3) The chance to check out cool Center City restaurants.

Tour perks aren’t limited to Fourth Ward proper. Head up to Tryon Street and flash your guidebook at The Asbury, The Wooden Vine and Rock Bottom for complimentary small bites. And while you’re at Rock Bottom, buy a pint of the limited edition Fourth Ward Holiday Ale, a craft brew designed to celebrate holidays in the hood. (A portion of proceeds will benefit the Friends of Fourth Ward.) And don’t forget all the incredible vendors at the 7th Street Public Market. It’s an official stop on the tour, so it will be open during all tour hours, with special holiday programming, lots of tastings and unique gift shopping.

What can we say? If you don’t already know about “Al Mike’s”, we hesitate to tell you, because it’s awesome, and it’s tiny, and we want to save our space at the bar. This special little restaurant and pub is the heart of the neighborhood, and it’s easy to see why. The building dates to the early 1890s, when it was home to the E.W. Berryhill Store. Back in the day, neighbors used to gather around the pot-bellied stove to gossip and debate the future of the city. In 1983, it opened as Alexander Michael’s, and it remains the neighborhood gathering spot. A recent week night visit was enlightening: the place was teeming with diners, all of whom seemed to know each other. The cozy charm of the building, the attentiveness of the terrific staff – without a doubt, Al Mike’s is a Charlotte treasure. Just please don’t tell anybody. Oh, and mind the pole.

(5) The wide variety of featured homes, and the stories they tell.

Grand Victorians? Check. Luxury condos? Check. Four-story townhome with rooftop tiki bar? Wait. What? Yes, the eight featured private homes really are that varied. And they all have interesting stories to tell. There are four elegant restored Victorians, one of which survived both a fire and serving as a brothel. There’s the 70s contemporary with the massive yard, complete with fire pit, waterfall, koi pond, and resident Barred Owl – all right in the city. And then there’s that rooftop tiki bar with killer skyline views. Just add rum, right? Well, Fourth Ward did. Handcrafted Muddy River Rum, no less. Get your swig on in the shadow of the City’s skyscrapers. You’ll know you’ve arrived at the right house when you see “NoEldorado” parked out front. Trust us. You’ll know.

It may be in one of the swankiest ZIP codes in Charlotte, but the folks who call Fourth Ward home don’t take themselves too seriously. They are passionate about their neighborhood, but they are also universally laid back, welcoming and darn happy to throw a great party. Reason enough to join their largest one of the year.

One of the longest running home tours in the city, Fourth Ward would not be celebrating its 38th annual tour if it wasn’t doing something right. And trust us, it may be fun, but it ain’t easy. It takes a village to raise an event of this scope, and Fourth Ward is all in on this one. If you live in the neighborhood, chances are, you know where you’ll be December 4-6. You’ll be staffing a neighbor’s home, making a “booty call” (code for emergency deliveries of extra, protective booties for tour-goers), or heck, you might be opening your doors for 2,000 inquisitive tour-goers. What began so many years ago as an informal holiday gathering of neighbors has evolved into a sold-out, bona fide, Charlotte holiday tradition. Translation: Get your tickets early. 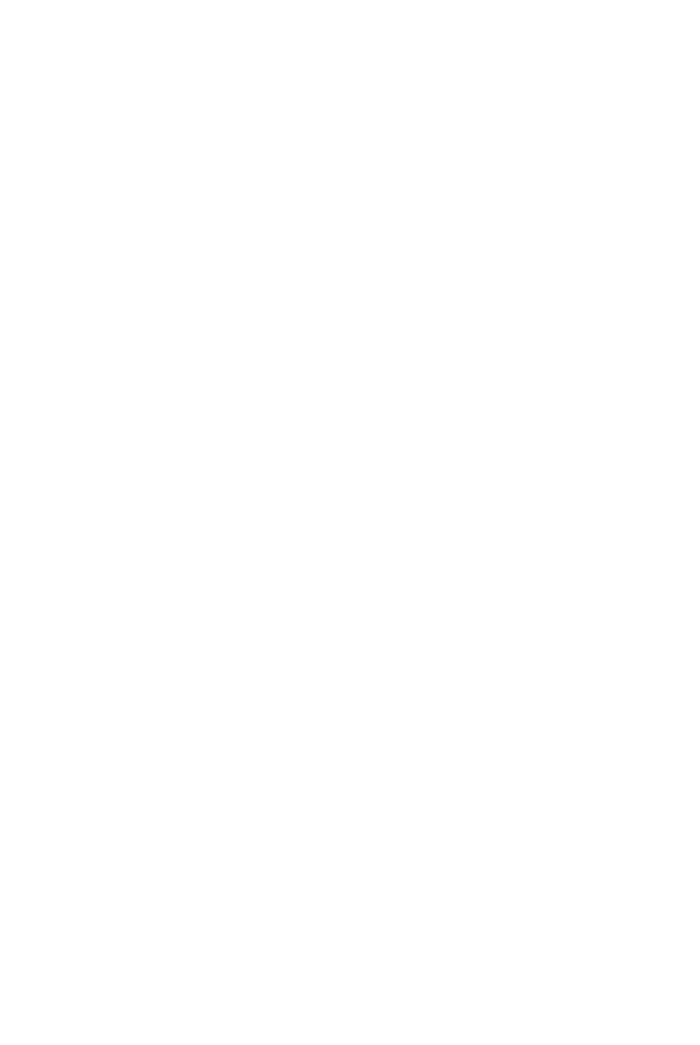 Face it, the holidays are here already, so get with the program. And what better way to do it than by exploring the brick-paved sidewalks, twinkling lights, history and magic of Historic Fourth Ward? Do it on foot or by horse-drawn carriage. Take a date or take your mom. Do it with friends and grab dinner & drinks uptown before or after. In other words, make a night of it.

(9) The price of your ticket supports a great cause.

All of the money raised goes to the Friends of Fourth Ward, a non-profit neighborhood organization. FOFW in turn invests in public art, social and safety programs that contribute to preserving this very special, vibrant and historic Charlotte neighborhood. See? Charlotte does save some things, and, with your help, Fourth Ward hopes to keep “getting it right”.

(Note: Beth is a tour coordinator of the Fourth Ward Holiday Home Tour.)