Switching careers during the pandemic 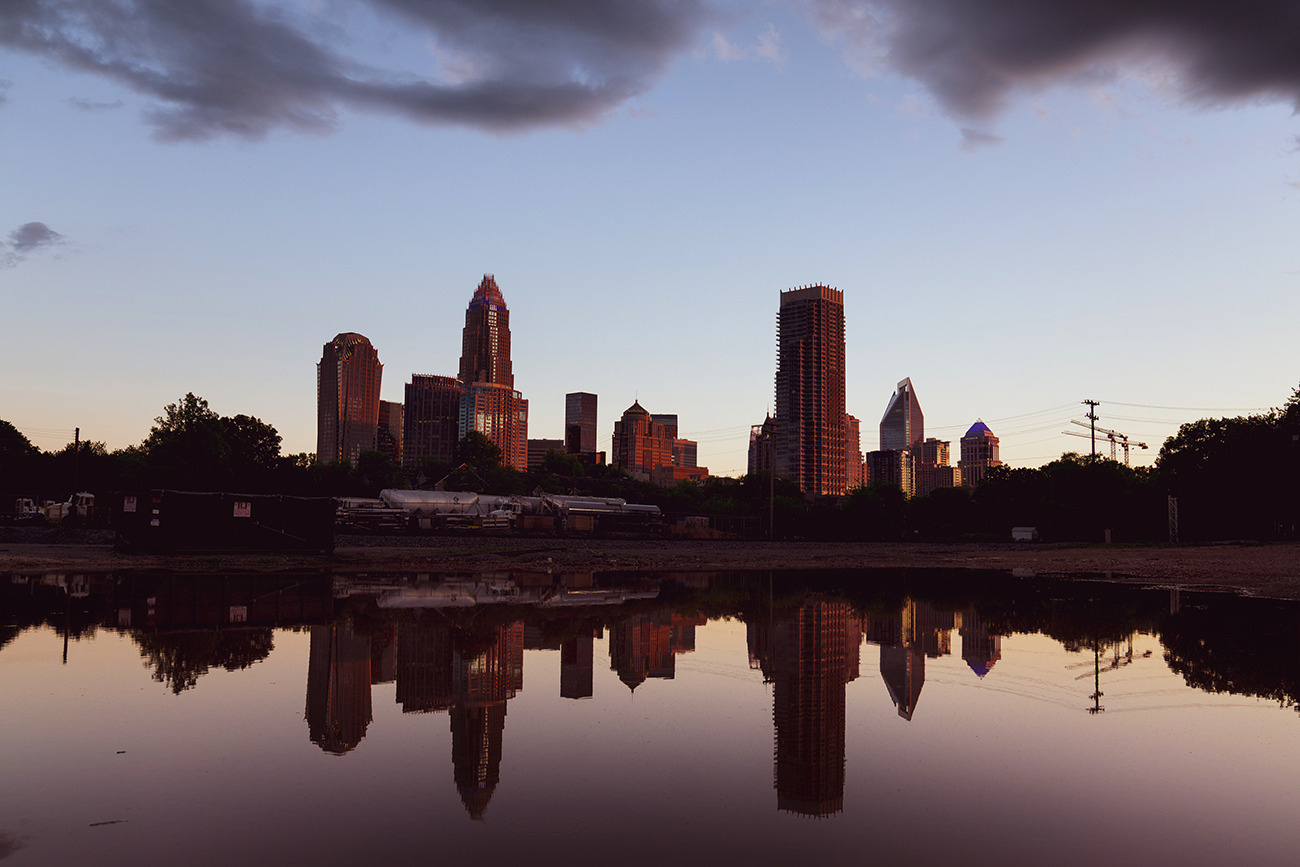 Switching careers can be daunting, especially during a global pandemic.

Why it matters: 10% of readers responded to our recent work-life balance survey saying they switched careers since March 2020.

By the numbers: 15% are considering changing careers, while almost 50% remain in the same field with the same job.

Of note: Over 2,000 readers responded to the survey.

Below, respondents shared their journeys and tips for career changers.

When you reach your breaking point

Like many Charlotte residents, Tony Bulgarella and his wife are transplants. They moved here from Chicago 2.5 years ago.

Yet with their first child on the way, Bulgarella knew working 12-hour days and feeling short-staffed and burnt out in his role wouldn’t cut it.

In April, he joined a software company as a customer success manager, and they welcomed their daughter on June 30, 2021.

If you’re considering a career change, he advises you not to leave your current job until you have something in the hopper.

From selling insurance to transaction coordinator

Right before Christmas, last year, Christine Wilson was hurled into the job hunt. She was terminated without cause from her job selling property and casualty insurance for an independent agency.

But she didn’t want to work just anywhere.

If you’re on the job hunt, her parting advice is to remember, “you’re worth being a part of a company that values you. Look for something that would make you happy, because life’s too short to be miserable in a job.”

Editor’s note: Tony Bulgarella declined to share the name of his current and previous company due to feeling fairly new in his current role.

Go deeper: Charlotteans want a four-day workweek, but few have it 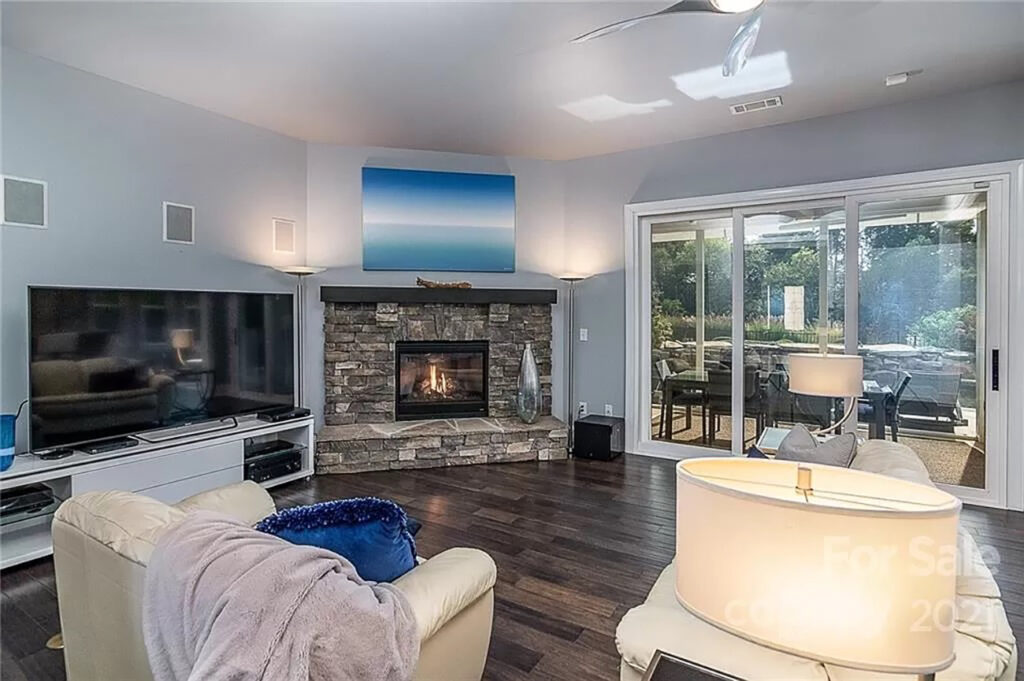