Mac’s Speed Shop is adding a new location in Concord that’ll be near Concord Mills, just off the I-85 Speedway Blvd exit.

Expect an opening in late spring/early summer 2022, the restaurant group said in a statement Monday.

Details: The new Mac’s will be at 8021 Concord Mills Blvd., where Sticky Fingers Ribhouse used to be, and it will have the same “Beer, Bikes and BBQ” vibe as other Mac’s locations locally.

What they’re saying: “We’ll do everything possible to turn locals, mall-shoppers and race fans from all over into Mac’s fans,” said Mac’s Hospitality Group’s president Shang Skipper.

Flashback: Mac’s opened in an old transmission shop on South Boulevard in 2005, long before South End was the booming hotspot it is today. The Observer raved about the food back then, calling it “a definite cut above the usual” when it opened.

In the years since then, Mac’s, which remains locally owned and operated, has grown gradually. 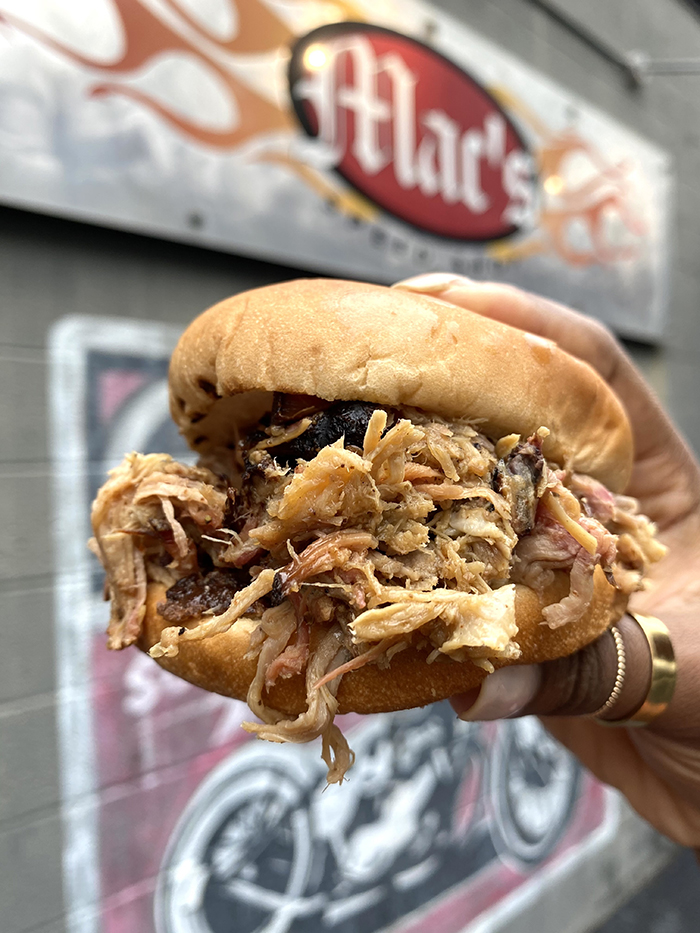 5 ways pandemic money helped, and failed, those in need