Why pesky robocalls have gotten so intense in North Carolina 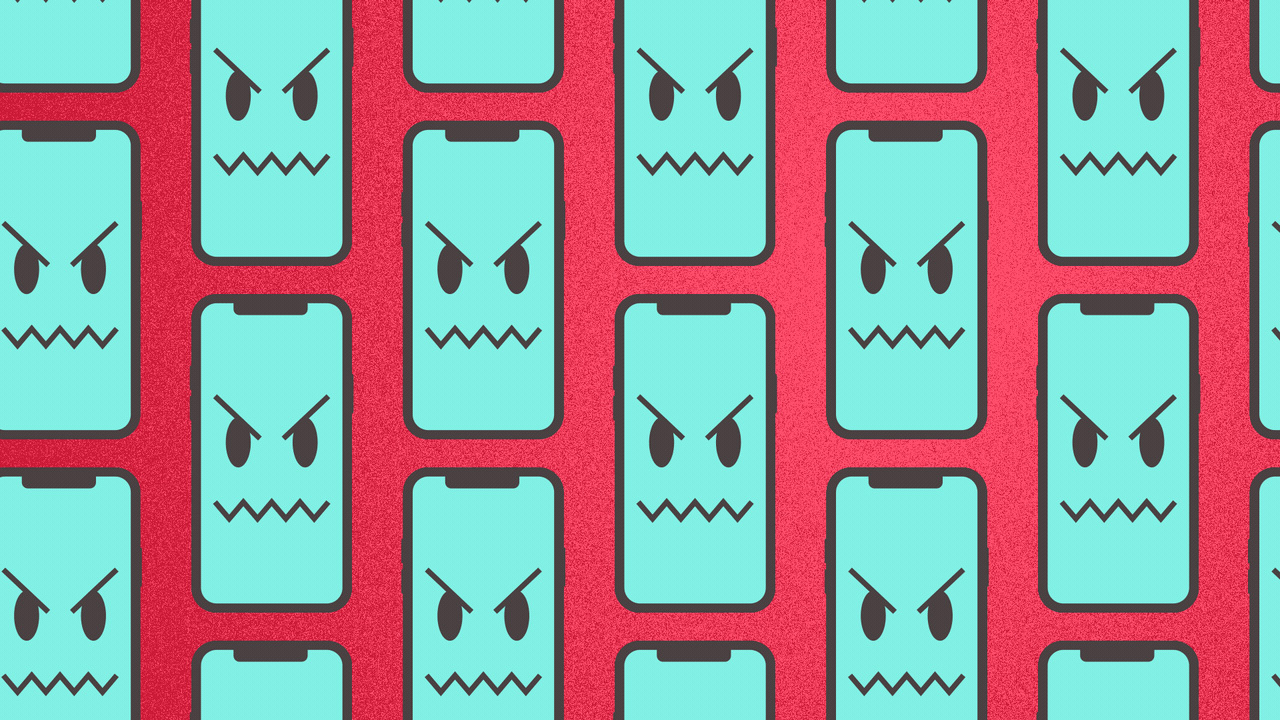 It’s not just your imagination. Robocalls have gotten more intense in recent months and weeks in North Carolina.

One of the tactics scammers often use these days is something called spoofing. It’s when they assume a number you’re familiar with (like your employer or sibling or friend) to disguise the real number they’re calling from.

What’s happening: These robocalls tend to pick up before the holidays because scammers want to take advantage of people’s generosity, as well as the fact that people are doing a lot of shopping from home, North Carolina Attorney General Josh Stein tells Axios.

Additionally, there’s been a pickup in scam calls touting student loan relief, Stein adds. That’s because repayments are expected to start back up in February.

“People need to be aware that the scammers absolutely will exploit whatever is the news of the day to try to rip people off,”  Stein says.

Driving the news: The Federal Communication Commission recently mandated that big phone companies require each call on their network that displays on your caller ID actually be from the number that the call is originating from. This effectively makes it very hard or impossible for scammers to originate spoofing calls from large phone networks.

“This will give law enforcement much better tools to identify and go after these wrongdoers,” Stein says.

He adds: “The reason the calls exist is not to annoy us; it’s to find vulnerable people and steal from them.”

By the numbers: From the start of 2021 through September, North Carolinians filed 129,163 complaints regarding robocall and live caller violations of the Do Not Call Registry, federal data show.

Here are a few other details to know about robocalls:

“I know of one woman in Raleigh who earlier this year lost over a million dollars, so pretty much her entire life savings,” Stein says. “It’s truly heartbreaking.” 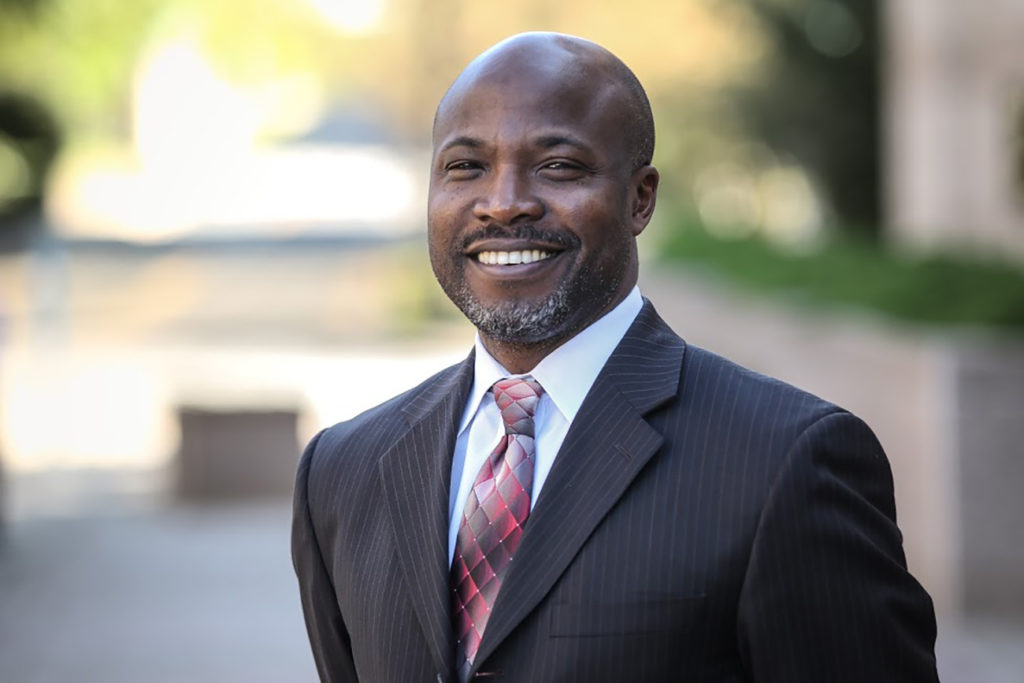