Charlotte doesn’t have enough housing for wave of Afghans 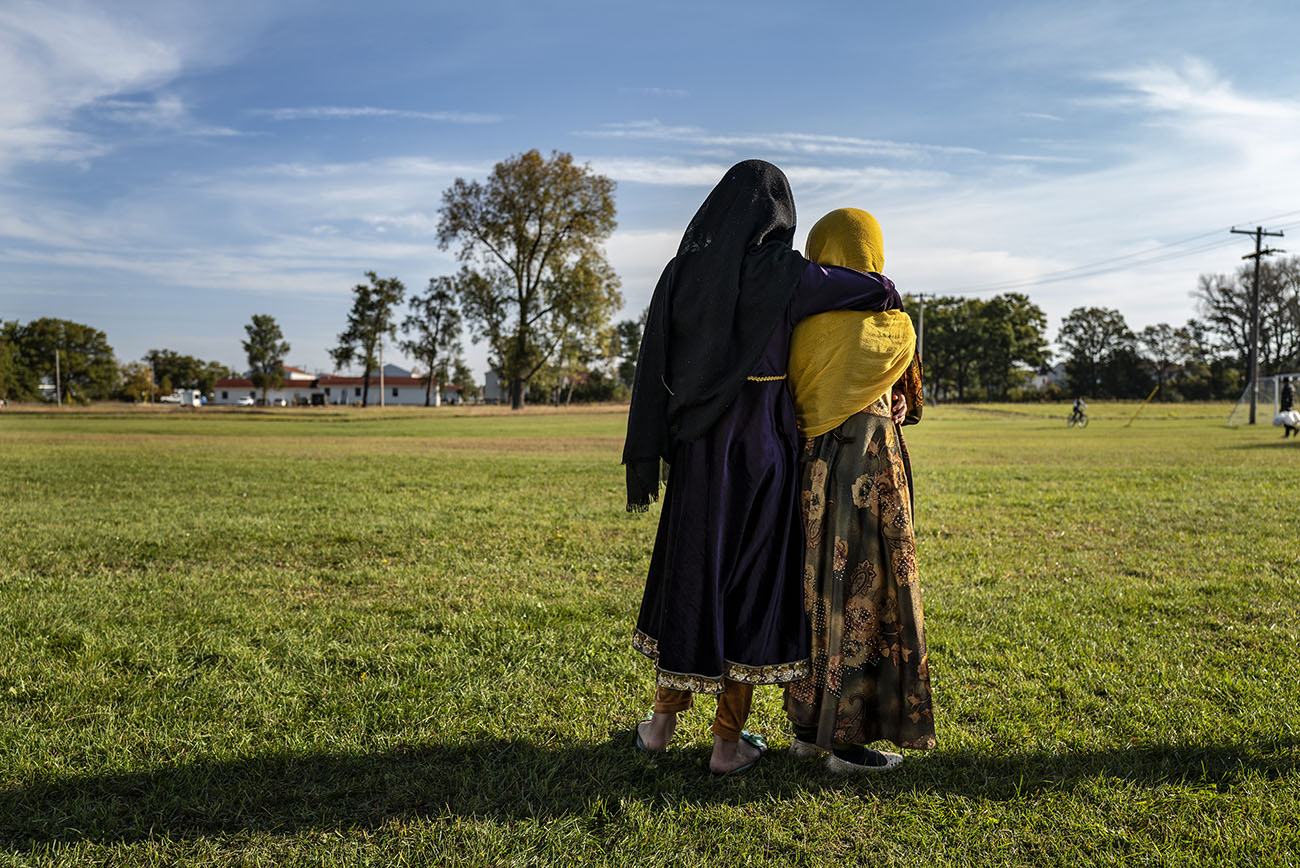 Afghan refugee girls watch a soccer game from a distance near the Village at the Ft. McCoy U.S. Army base in Ft. McCoy, Wisc., in September: Photo: Barbara Davidson/Pool Photo via AP, File

Catholic Charities Diocese of Charlotte has considered itself in “disaster relief mode” since September as it tries to resettle Afghan refugees here.

The organization, with just a handful of staff, has resettled 190 people in two months, with about 15 more on the way before year’s end.

Why it matters: The work of resettling the thousands of Afghans forced to leave their country after the U.S.’s messy withdraw has fallen on a small number of people and organizations. And they’ve all had their timelines sped up.

Meanwhile, support from the Charlotte community has been hit or miss: When Buck’s team held a meeting here for potential volunteers, only one person showed up; when they did the same in Asheville, 28 to 30 people were there.

The state of play: Two organizations are leading the efforts here: CCDOC agreed to take 200 and Carolina Refugee Resettlement Agency signed up for 100.

This wave of resettlements is unlike any other Buck’s seen in her decade with CCDOC.

“We have some people who’ve been here since October who don’t have a social security card,” Buck told me. “While we (CCDOC) know what we’re doing and know how to do this — we’ve been resettling for 40 years — this is different. Many of our arrivals want to get jobs, but hey can’t go to work because they don’t have the documents.”

The big picture: Overall, the 300 Afghans moving to the Charlotte area represent about a quarter of the 1,200 or so Afghan refugees being assigned to North Carolina.

The bottom line: Charlotte, as the largest metro in the Carolinas, could be doing more to help.

CCDOC and CCRC need everything from low-cost housing to bedsheets.

Samuel Hatcher, for instance, is a landlord who’s offered a rental property at below-market rate for a family. They could also use:

Contact the CCDOC volunteer coordinator, or open CRRA’s web page and go to “Get Involved.” 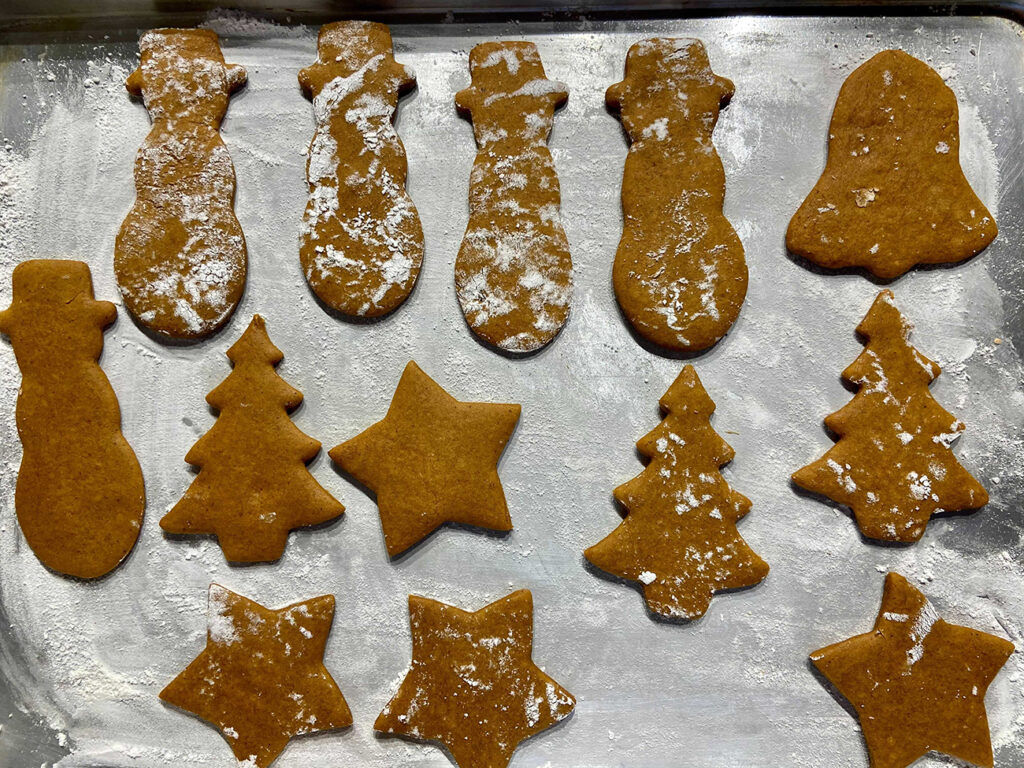