Restoring a park once central to Black life in Charlotte 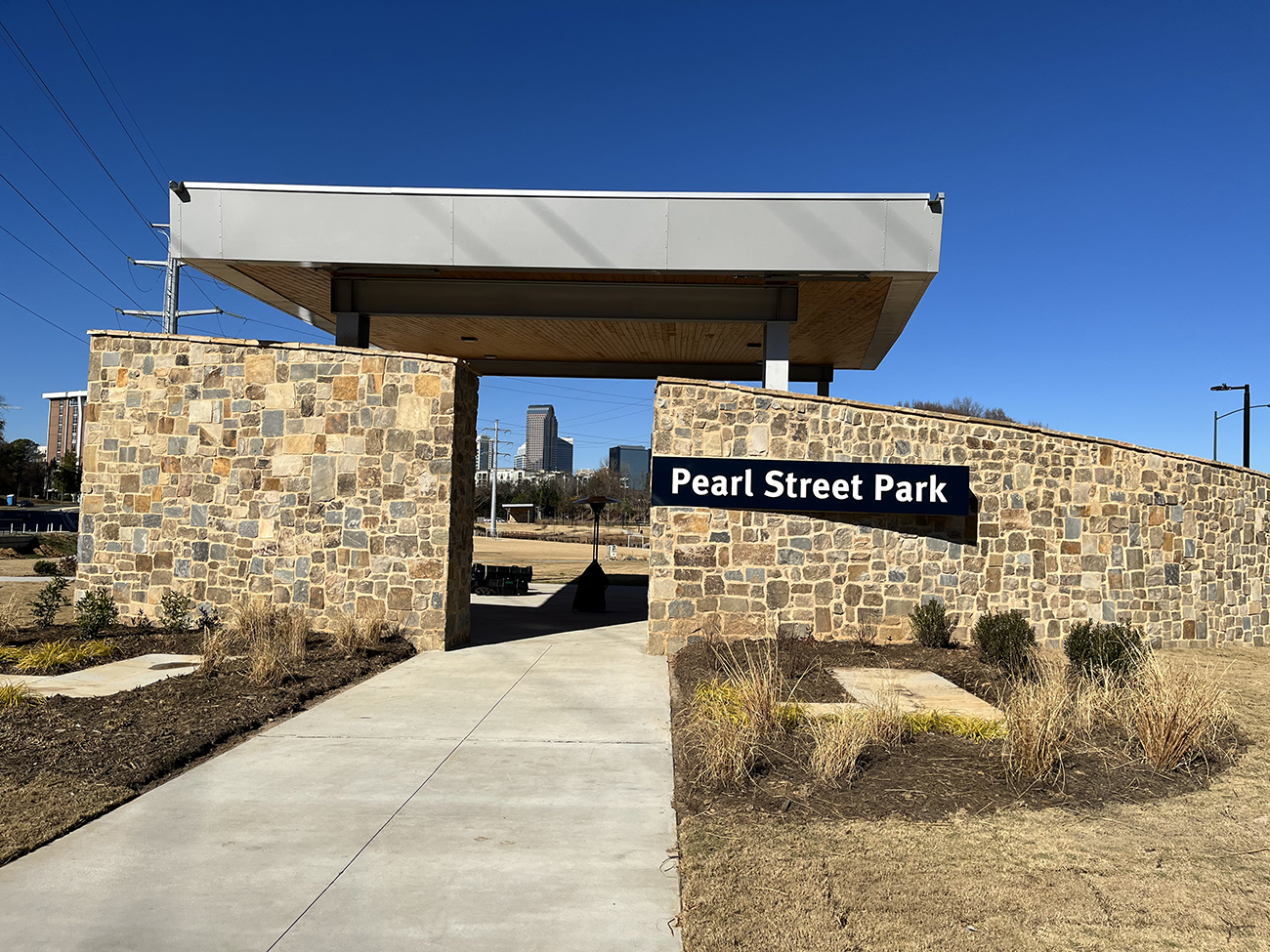 Editor’s note: This story has been updated to clarify that Pearl Street Park was the first park officially built on land purchased by the city for Black residents.

Kenneth Manago looks up the hill from Pearl Street Park, toward the home he grew up in before it was destroyed.

Several decades have passed since then, but on Tuesday Mecklenburg County reopened the renovated park, which sits on the first piece of land the city purchased to build a park for Black residents.

Manago remembers gathering in the park as a teenager to play horseshoes and basketball. There were cookouts and after school arts and crafts activities. And then there were the older men who had returned from World War II who would impart wisdom on the young adults.

Flashback: The park is located on land purchased by the city in 1943 from an orphanage. During segregation, Black residents couldn’t use parks meant for white people, such as the nearby Independence Park.

Context: The revamp connects the park to a wave of development occurring around it. Developer Pappas Properties is building apartments, a hotel, retail and offices, on a seven-acre site next to the park, along Kenilworth Avenue.

Honoring history: The park also features interpretive panels that tell that history, and a sculpture with quotes and stories engraved on it from former Brooklyn residents.

Personal stories: Dot Wise-Douglas, 71, grew up in First Ward. But she went to Brooklyn for school and pretty much everything else, she says, because it was the pulse of Charlotte’s Black community.

Still, plaques and memorials can only do so much to repair the lasting harm caused by government policies like urban renewal, that uprooted families.

“The remembrance is beautiful,” says Wise-Douglas. “But it’s just a token.”

Here’s a look around the new park. 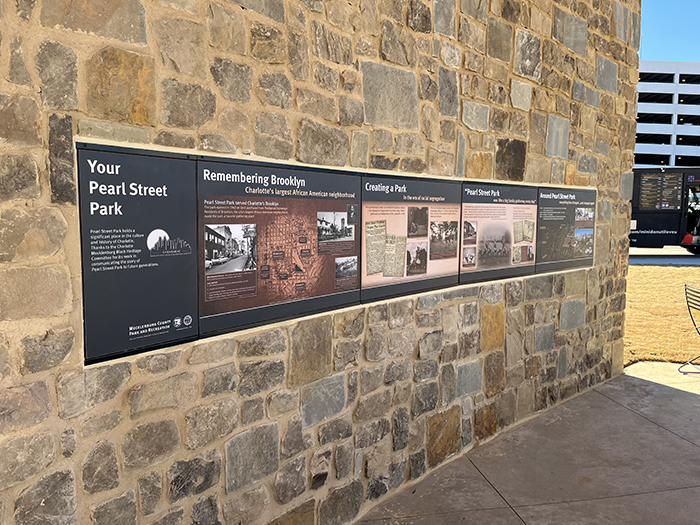 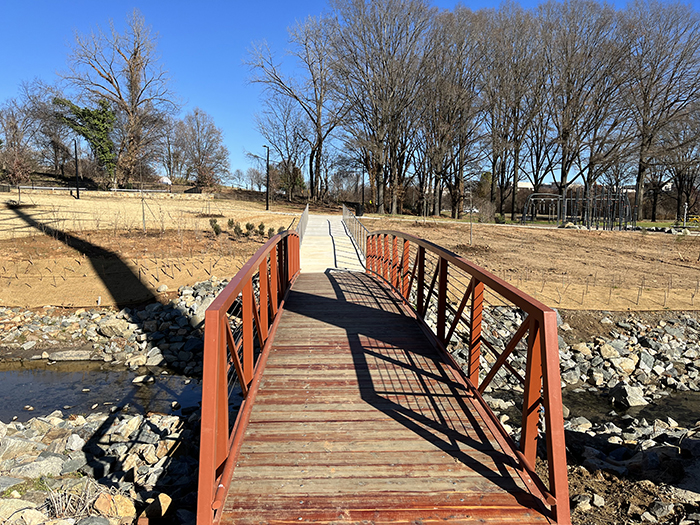 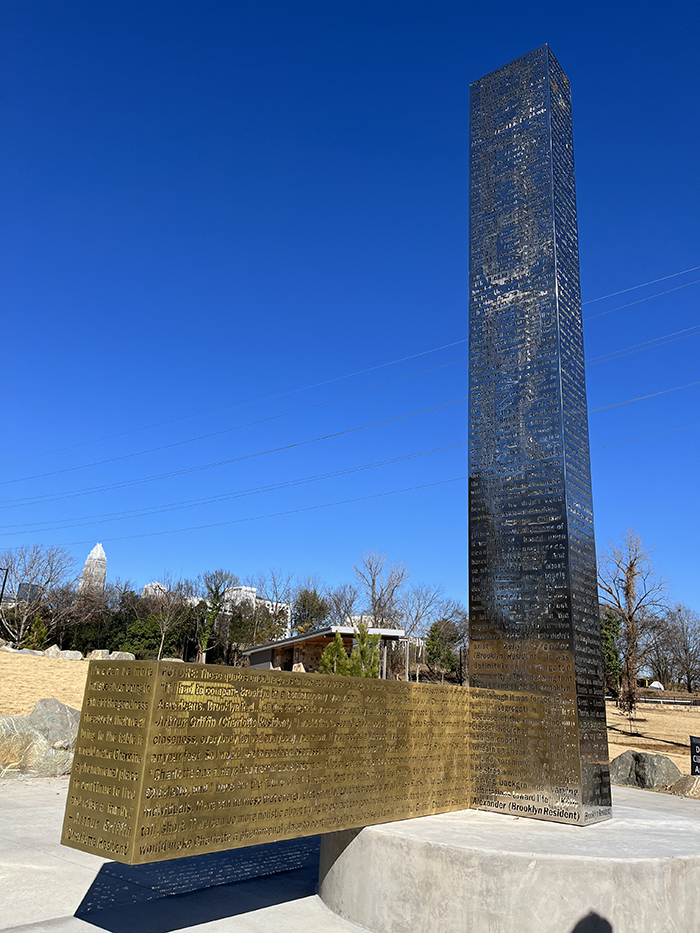 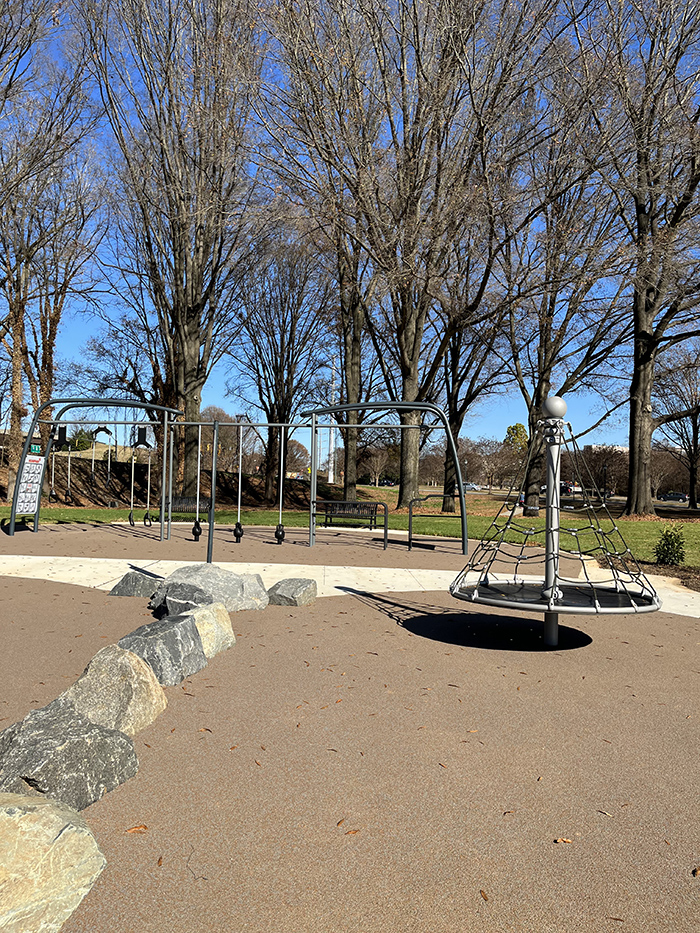 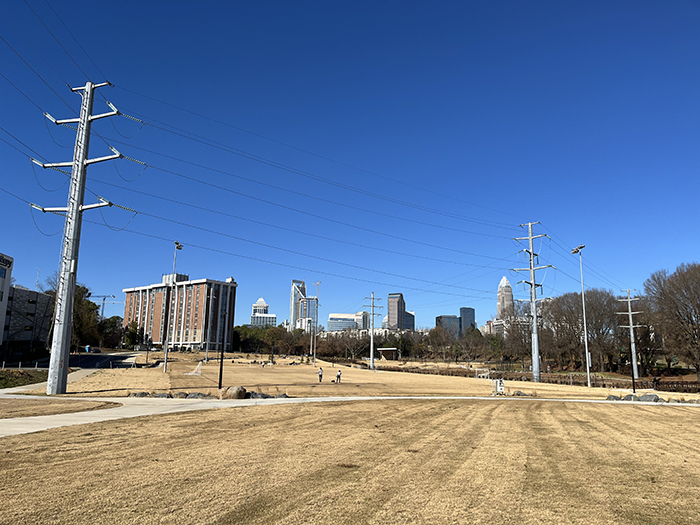 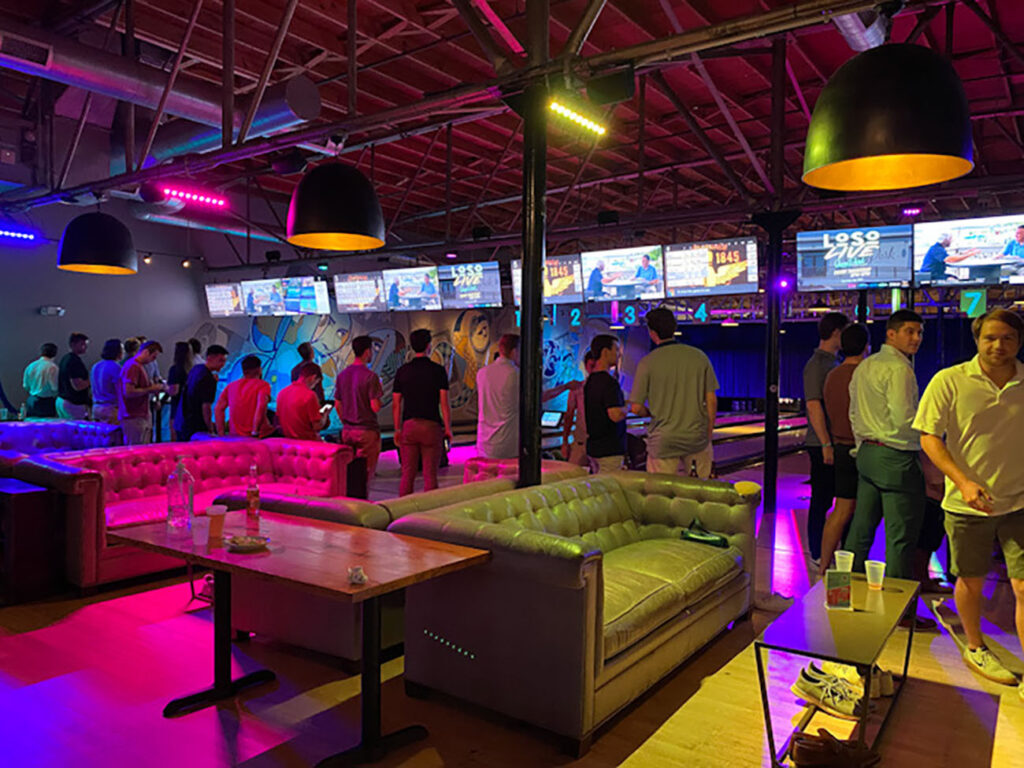